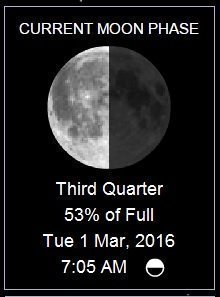 Today was the day we celebrated Harley's birthday. This was taken in 2012 when he was 21. He died a year later at 22 years old... I miss him, cranky but sweet!!!
Today is Harley's 21st birthday. HAPPY BIRTHDAY my old cranky kitty! Of course my vet said if I was 140 years old I'd be cranky too! 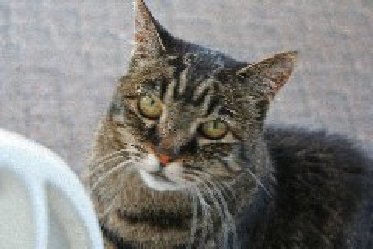 Down the road here a bit towards town was this house that had been boarded up for some time. The fire department on the 27th had fire training and burned it to the ground... 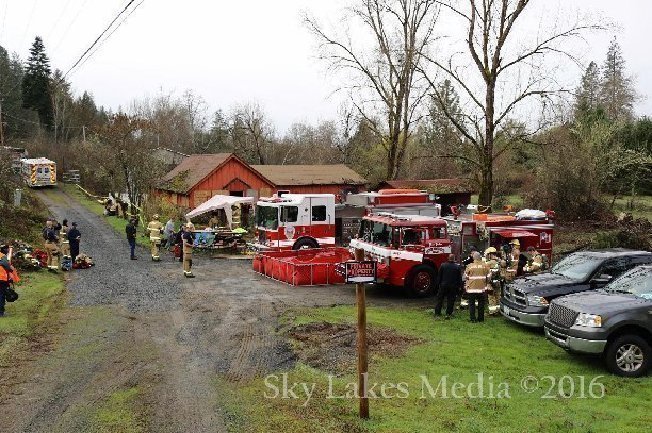 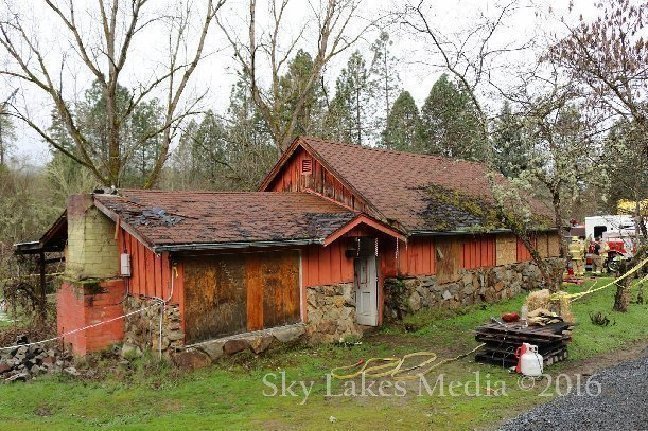 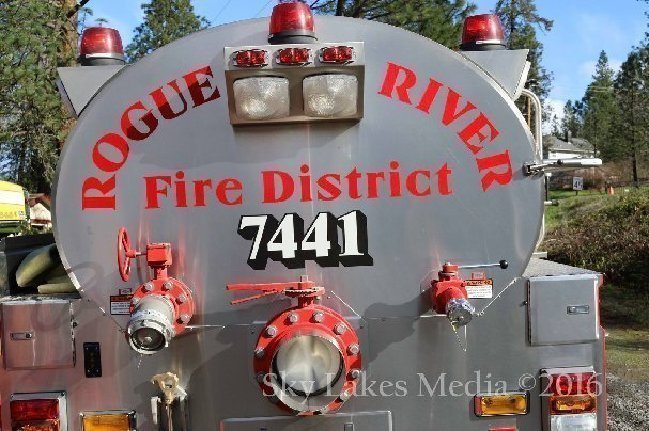 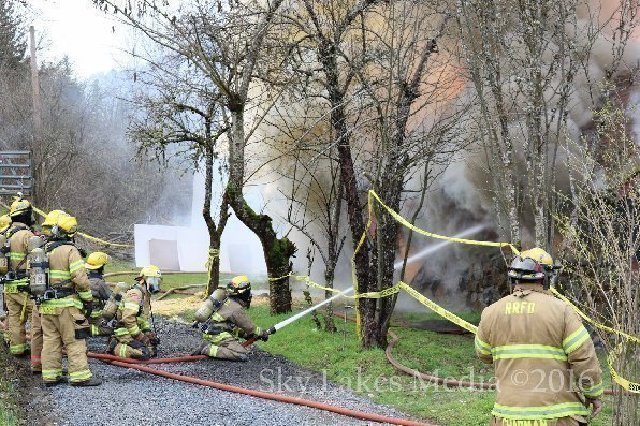 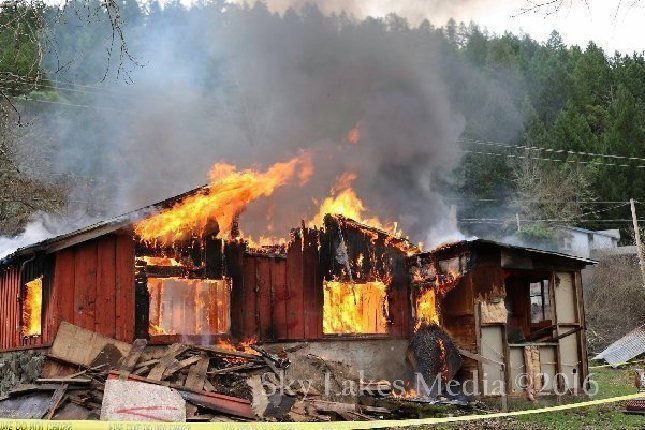 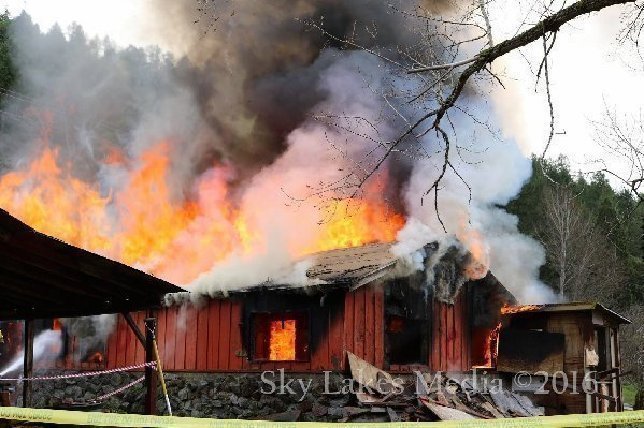 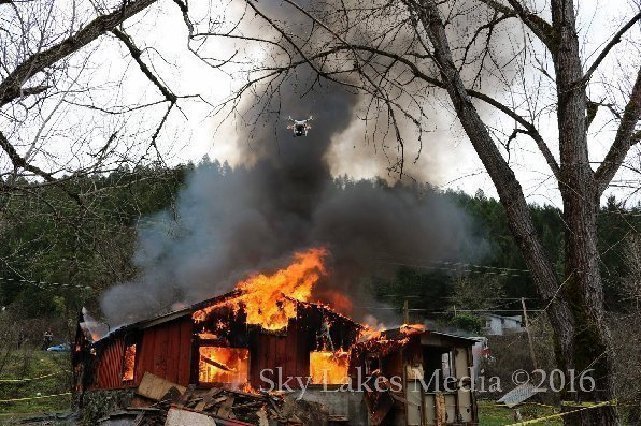 When I drove by it this was all that was left burning.. 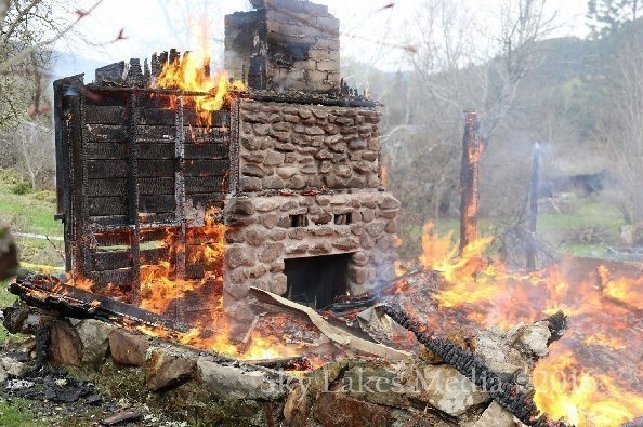 I had seen someone there on and off for awhile taking whatever was of value from the location.....  If you are on FB, go to Sky Lakes Media page. He's got lots of great photos and even drone video of this fire.
OMGOODNESS, is this a cool scoot or what! Ben Hur's motorcycle!! 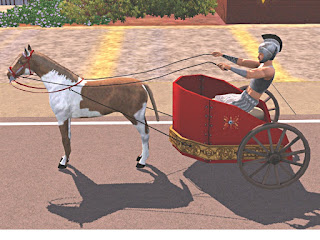 https://www.youtube.com/watch?v=Fw1ttsouq5I
Yesterday another filled to the top with excitement. Lots of emails from friends who agreed with  me re the Oscars. Sun came out and it warmed to 52º. Was going to go to the store, but changed my mind. Not in the mood. Will do sometime later.
Historically this date...
1803 – Ohio is admitted as the 17th U.S. state.
1867 – Nebraska becomes the 37th U.S. state; Lancaster, Nebraska is renamed Lincolnand becomes the state capital.
1910 – The worst avalanche in United States history buries a Great Northern Railwaytrain in northeastern King County, Washington, killing 96 people.
1912 – Albert Berry makes the first parachute jump from a moving airplane.
1932 – The son of Charles Lindbergh, Charles Augustus Lindbergh III, is kidnapped.
1936 – The Hoover Dam is completed.
1953 – Joseph Stalin suffers a stroke and collapses. He dies four days later.
1961 – President of the United States John F. Kennedy establishes the Peace Corps.
1971 – A bomb explodes in a men's room in the United States Capitol: the Weather Underground claims responsibility.
And births this date include....
1904 – Glenn Miller, American bandleader (d. 1944)
1910 – David Niven, English actor (d. 1983)
1934 – Joan Hackett, American actress (d. 1983)
1935 – Robert Conrad, American actor
1946 – Lana Wood, American actress
1947 – Alan Thicke, Canadian actor and songwriter
1954 – Ron Howard, American actor and director
1967 – George Eads, American actor
1969 – Javier Bardem, Spanish actor
1994 – Justin Bieber, Canadian pop star
~~~~~~~~~~~~~~~~~~~~~~~~~~~~~~~~~~~~~~~
I can tell you, after Jerry's Secret Service friend revealed the true Bullshillary Clintoon to us... this is her:
THE NEXT DEMOCRATIC CANDIDATE IN HER OWN WORDS!

NOT Nice language but these are her actual words.


Fuck off! It's enough I have to see you shit-kickers every day, I'm not going to talk to you too!! Just do your Goddamn job and keep your mouth shut."
-From the book "America Evita" by Christopher Anderson, p.90-Hillary to her State Trooper body guards after one of them greeted her with "Good Morning"


"If you want to remain on this detail, get your fucking ass over here and grab those bags!”
_From the book "The First Partner" p.259- Hillary to a Secret Service Agent who was reluctant to carry her luggage because he wanted to keep his hands free in case of an incident.


"Stay the fuck back, stay the fuck back away from me! Don't come within ten yards of me, or else! Just fucking do as I say, Okay!!?"
-From the book "Unlimited Access" by Clinton FBI Agent in Charge, Gary Aldrige, p.139- Hillary screaming at her Secret Service detail.


"Where's the miserable cock sucker!"
-From the book "The Truth About Hillary" by Edward Klein, p.5- Hillary shouting at a Secret Service officer.

"You fucking idiot"
From the book "Crossfire" p.84-Hillary to a State Trooper who was driving her to an event.


"Put this on the ground! I left my sunglasses in the limo. I need those sunglasses. We need to go back!
From the book "Dereliction of Duty" p.71-72-- Hillary to Marine One helicopter pilot to turn back while en route to Air Force One.


"Come on Bill, put your dick up! You can't fuck her here!!"
From the book "Inside the White House" by Ronald Kessler, p.243-Hillary to Gov. Clinton when she spots him talking with an attractive female.

This ill-tempered, violent, loud mouth, hateful and abusive woman wants to be your next president and have total control as commander and chief of our Military, the very Military for which she has shown incredible disdain throughout her public life. 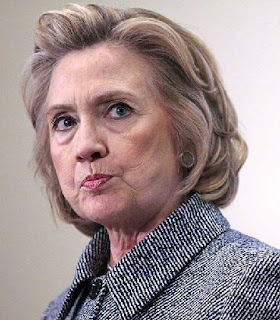 Surely the people of the United States can easily do better than this. 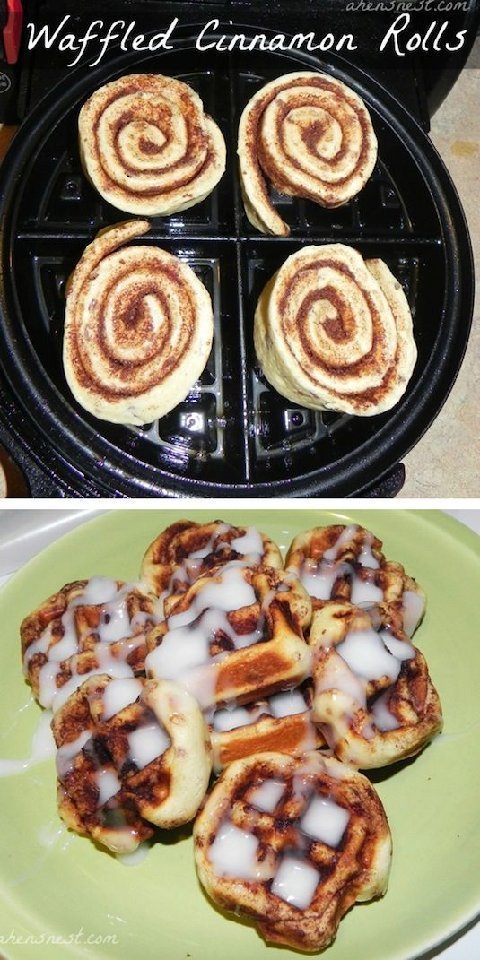 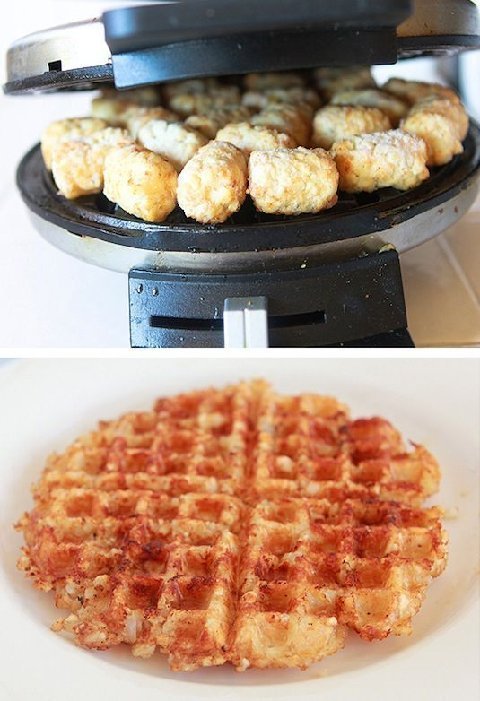 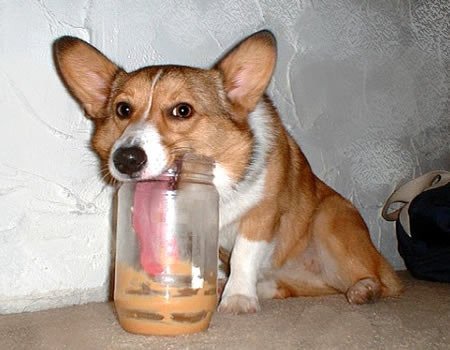 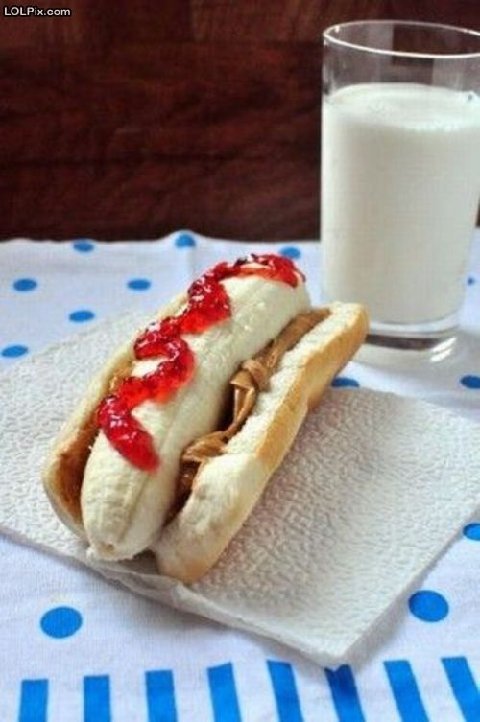 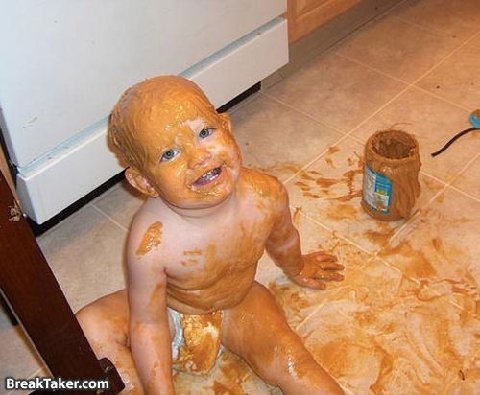 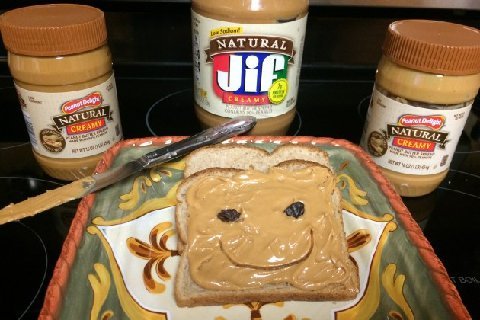