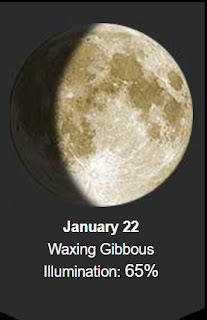 Good 36º cloudy morning.
Yesterday we started with these clouds... and in the 30ºs. 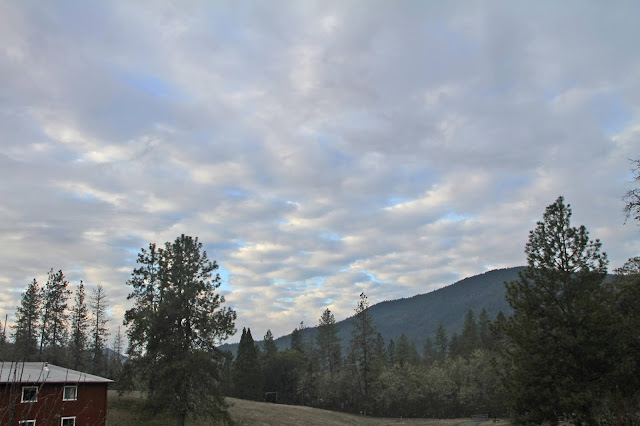 Predictions were for "mostly sunny" day.... finally about 4pm we got some blue sky and sunshine! We topped at 53º.
Picture of the Day 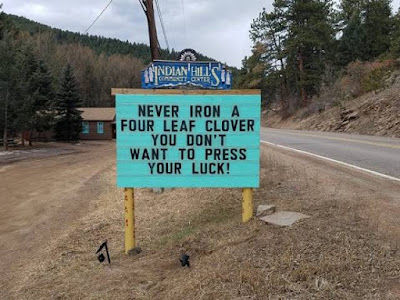 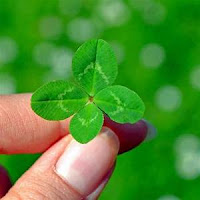 Interesting about the state Nevada..... 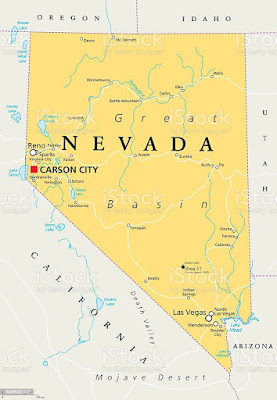 In 1899 Charles Fey invented a slot machine named the Liberty Bell. The device became the model for all slots to follow.
The Reno Ice Pavilion is a 16,000-square-foot rink once dismantled and moved to Reno from Atlantic City, New Jersey.
Bugsy Siegel named his Las Vegas casino “The Flamingo” for the long legs of his showgirl sweetheart, Virginia Hill.
The Imperial Palace on the Las Vegas strip is the nation’s first off-airport airline baggage check-in service
There were 16,067 slots in Nevada in 1960. In 1999 Nevada had 205,726 slot machines, one for every 10 residents.
In 1931 the Pair-O-Dice Club was the first casino to open on Highway 91, the future Las Vegas Strip.
In March 1931 Governor Fred Balzar signed into law the bill legalizing gambling in the state.
Once the highest concrete dam in the world, Hoover Dam offers guided tours and a museum of artifacts of the construction and its workers.
In Death Valley, the Kangaroo Rat can live its entire life without drinking a drop of liquid.
Construction of the Nevada State Capitol located in Carson City was proposed on April 14, 1870. Carson City is one of the smallest state capitals in the country. Update: {With current growth, may now be 14th smallest.}
In Tonopah the young Jack Dempsey was once the bartender and the bouncer at the still popular Mispah Hotel and Casino. Famous lawman and folk hero Wyatt Earp once kept the peace in the town.
Nevada takes its name from a Spanish word meaning snow-clad.
Most of the state is desert but the Sierra Nevada mountain range near Reno and the Ruby Mountains near Elko has snow for half the year.
Locals use terms like The Sagebrush State, The Silver State, and The Battle Born State as nicknames for Nevada.
Nevada is the seventh largest state with 110,540 square miles, 85% of them federally owned including the secret Area 51 near the little town of Rachel.
Nevada has more mountain ranges than any other state, with its highest point at the 13,145 foot top of Boundary Peak near the west-central border.
You see the name Hughes on numerous locations and developments. Howard Hughes bought up considerable Nevada property before he died in 1976, including the following hotels and casinos: Castaways, Desert Inn, Frontier, Landmark, Sands, Silver Slipper, and Harold’s Club. Part of the Hughes legend was recounted in Jonathan Demme’s “Melvin and Howard.”
Nevada is the largest gold-producing state in the nation. It is second in the world behind South Africa.
Hoover Dam, the largest single public works project in the history of the United States, contains 3.25 million cubic yards of concrete, which is enough to pave a two-lane highway from San Francisco to New York. The dam face was used in an amazing stunt for Roland Emerich’s “Universal Soldier” and has been seen in such films as “Viva Las Vegas” and “Fools Rush In.” 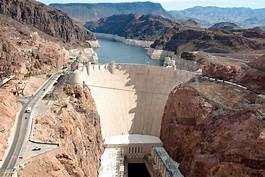 Frank Sinatra once owned the Cal-Neva at Lake Tahoe’s Crystal Bay. It is possible to stand in both Nevada and California inside Cal-Neva’s building.
Construction worker Hard Hat’s were first invented specifically for workers on the Hoover Dam in 1933.
Las Vegas has more hotel rooms than any other place on earth.
Las Vegas has the majority of the largest hotels in the world. 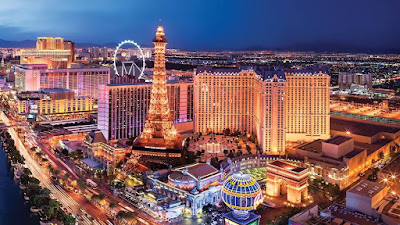 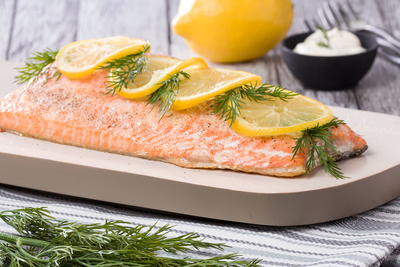 Looking for a fresh catch? Reel in a true winner with this light and flaky fish that's bound to have your dinner guests showing up early every time. Our Lemon Dill Salmon uses fresh ingredients to harness the natural flavors of your favorite filet of fish. Once this salmon is out of the oven and on the dinner table, you'll know exactly what we're talking about.

Special birthday today, my friend Dori Bourisaw. Dori works at our local Ace Main Building Supply. Here she is with the Ace gang.... she is second from left. Happy Birthday girlfriend! xo 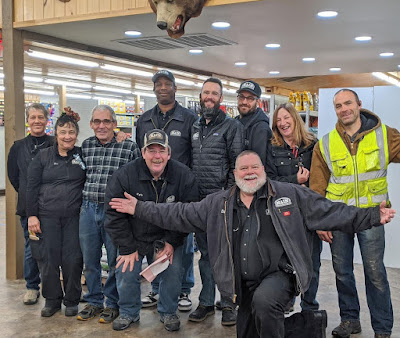 1957 – The New York City "Mad Bomber", George P. Metesky, is arrested in Waterbury, Connecticut and is charged with planting more than 30 bombs.

1973 – The Supreme Court of the United States delivers its decision in Roe v. Wade, legalizing elective
abortion in all fifty states.

A friend of mine, Jeannie (worked at BofA and is now deceased) said she sat next to him at a dinner once and he was the most obnoxious person she had ever met! Great legacy.

One of my favs... along with her movie Under The Tuscan Sun.
All I know. Nuff said. Have a good TGIF. Ciao.
xo Sue Mom Bobo 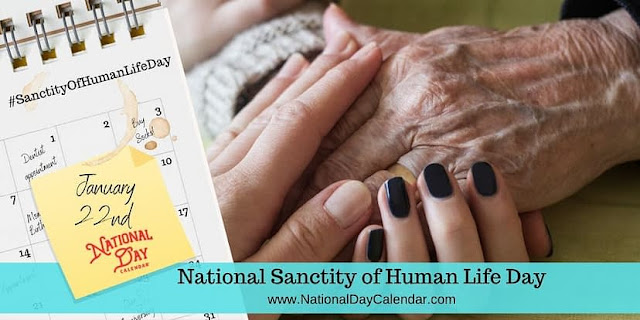 On January 22nd each year, National Sanctity of Human Life Day recognizes the value of every human life. The day celebrates human life from the moment of conception and is set on the anniversary of the 1973 Roe v. Wade U.S. Supreme Court Decision.

In 1973, the court ruled that the United States Constitution protects a pregnant woman’s right to choose to have an abortion. The ruling was a 7-2 decision in favor of Roe.

Leading up to and following the decision, pro-life and pro-choice groups advocated their positions.

Many churches hold prayer vigils around the country. They also collect items for newborns and new moms to support them. Donate items such as formula, baby clothes, cribs, blankets and toys to support these causes. Some organizations offer resources for baby care classes, daycare, job training, and adoptions and more.

President Ronald Reagan first proclaimed National Sanctity of Human Life Day in 1984 to be observed on the Sunday closest to January 22nd. The first observance took place on the 11th anniversary of the Roe v. Wade decision. In his proclamation, Reagan spoke of 15 million unborn children due to legal abortion.

Since 1984, Presidents George H.W. Bush, George W. Bush, and Donald J. Trump have proclaimed the day during their presidencies.