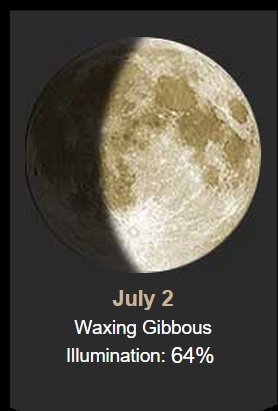 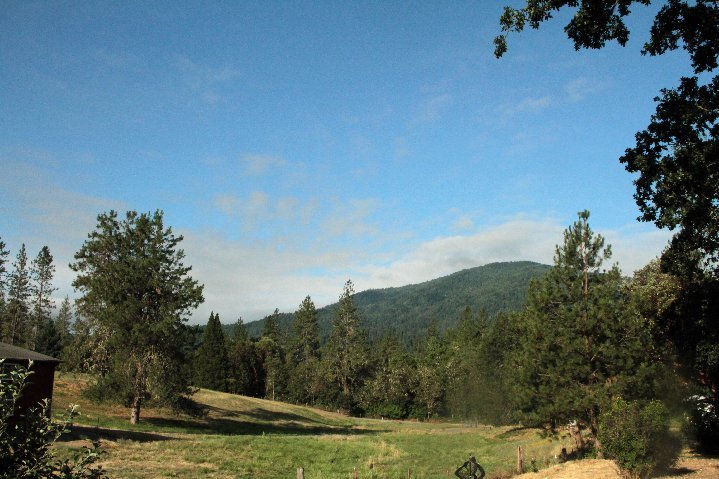 then they blew away. Stayed quite windy....

Breakfast was two eggs, put in microwave proof bowl (prick yolks with sharp knife), add seasoning and a few drops of olive oil or butter. Put saucer on top of bowl and set a slice of quiche on top. Microwave 2 minutes. Top eggs with Parmesan. I also heated some green beans for 30 seconds. Spray green beans and quiche with I Can't Believe It's Butter... 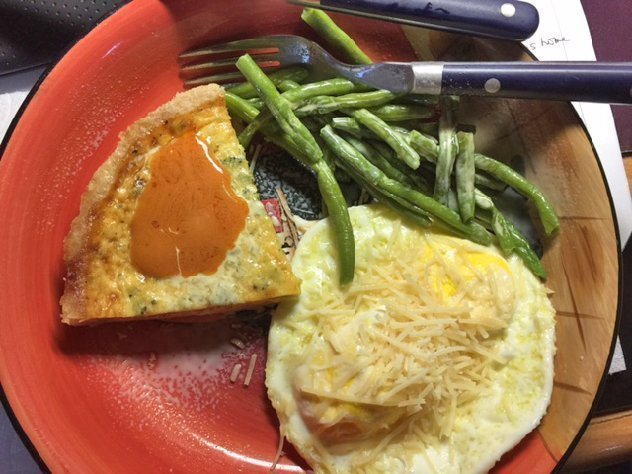 A little sriracha mayo on the quiche.... OMGOOOD!

I did a quick run into town to get some chicken thighs to cook for Dude. Cooking now with only some organic chicken stock. For his breakfast I put in the dental kibble, a little chicken stock, shred a thigh on top and add a chopped organic turkey hot dog.
He gets so excited about breakfast that he dances prior! 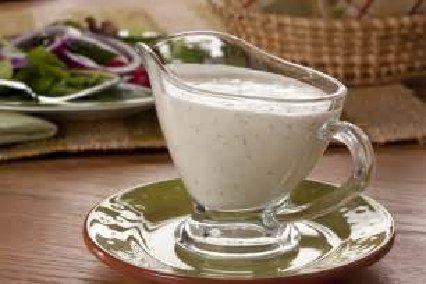 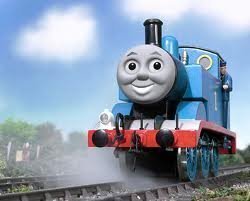 
1937 – Amelia Earhart and navigator Fred Noonan are last heard from over the Pacific Ocean while attempting to make the first equatorial round-the-world flight.


1962 – The first Wal-Mart store opens for business in Rogers, Arkansas. 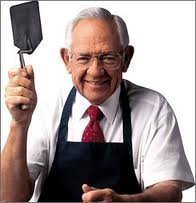 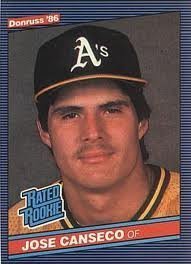 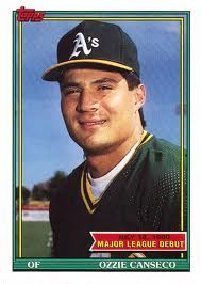 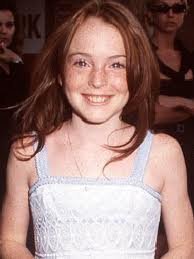 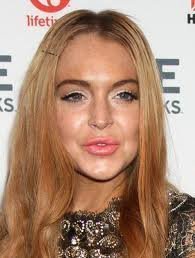 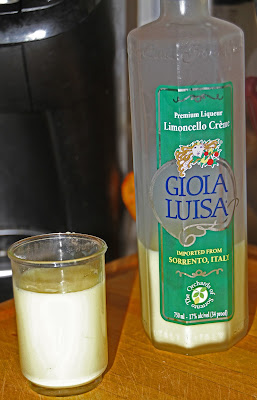 Later dinner was some steamed veggies and a marinated salmon filet cooked in the air fryer. First the salmon cooked at 350º for about 7 minutes. Then I tossed the previously steamed veggies with olive oil and in they went for another 7 minutes. 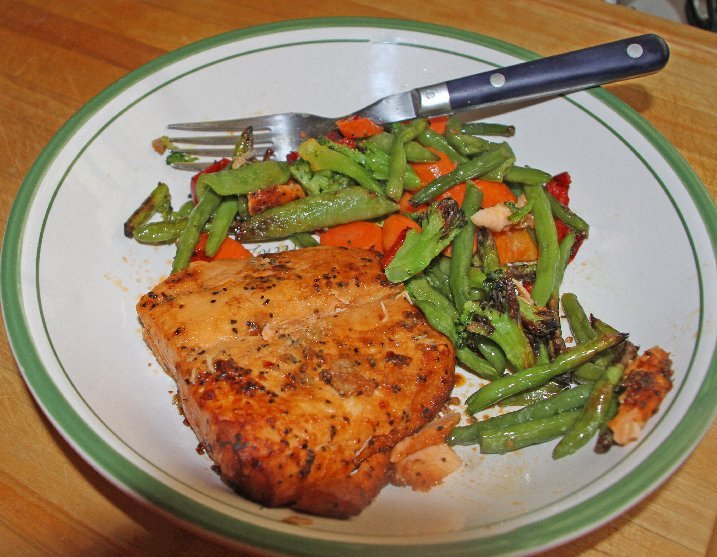 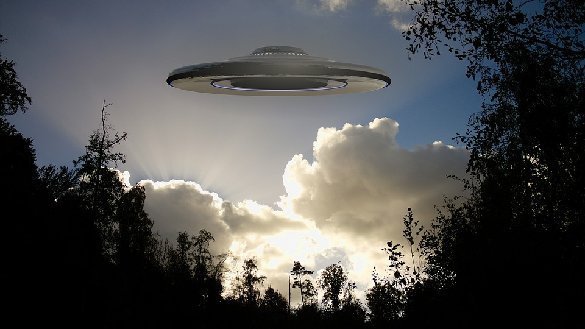 World UFO Day seeks to get governments to fess up to the existence of UFOs. Many people believe that UFOs from outer space have already visited us, and a big, government cover-up is hiding the facts from the public.
The date for this special day was chosen because it is the date of the Roswell Incident, a historical event leading to wide speculation and belief that aliens have indeed visited us.
Organizers are downright serious about getting the overall public to believe that we indeed have been visited by aliens from outer space. They are seeking to get the U.S. and other governments to admit to what they believe is a reality.
Have we been visited by extra-terrestrial beings? You make the call.
The  "Roswell Incident":


July 2, 1947 is a date well known to UFO believers (Isn't everyone!?). On this date, Mac Brazel, a rancher in northwest of Roswell, New Mexico discovered wreckage of a metallic object on his ranch. The wreckage and the metal it was made of was strange. He contacted military authorities who investigated the site, and removed the wreckage. The first military reports referenced a mysterious, Unidentified Flying Object. These reports were later rescinded, leading to wide speculation and claims of a massive government cover-up of  the discovery of UFOs from outer space. It also sparked fear of a UFO invasion and rumors of other incidents. That speculation is alive and well today.
Posted by Oregon Sue at 6:47 AM No comments: