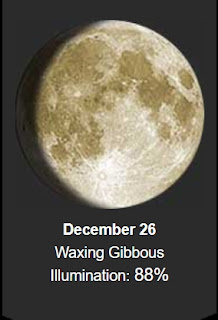 Good 41º raining morning.
Christmas yesterday at Brian and Jen's. Will have photos tomorrow.
Picture of the Day ... strange rock formation! 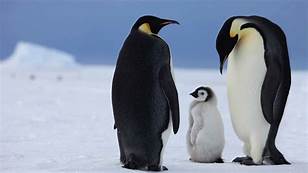 The emperor penguin (Aptenodytes forsteri) is the tallest and heaviest of all living penguin species and is endemic to Antarctica. The male and female are similar in plumage and size, reaching 39 in in length and weighing from 49 to 99 lb. Feathers of the head and back are black and sharply delineated from the white belly, pale-yellow breast and bright-yellow ear patches.

Like all penguins it is flightless, with a streamlined body, and wings stiffened and flattened into flippers for a marine habitat. Its diet consists primarily of fish, but also includes crustaceans, such as krill, and cephalopods, such as squid.

Emperor penguins are unique among birds, in that they nest in the middle of winter. The females must go to sea to feed, leaving the males to keep their offspring warm.

Female emperor penguins that have lost their own brood frequently "adopt" unattended chicks. If there are none available, things get violent. Fights break out as mobs of broody mothers struggle with each other to steal a chick from another penguin family.

Kidnappings last from a few minutes to a few days. Most end with the chick being abandoned to die in the cold. One confused penguin even kidnapped its own natural enemy, the chick of a penguin-eating bird called a skua.

These kidnappings are bizarre and brutal in equal measures, and why the females do it has been puzzling scientists for decades. 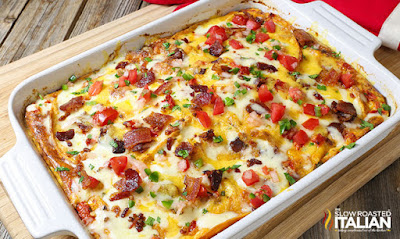 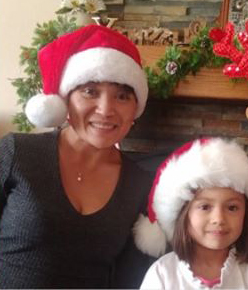 Historically this date....
1919 – Babe Ruth of the Boston Red Sox is sold to the New York Yankees by owner Harry Frazee.


2004 – A 9.3 magnitude earthquake creates a tsunami causing devastation in Sri Lanka,India, Indonesia, Thailand, Malaysia, the Maldives and many other areas around the rim of the Indian Ocean, killing over 230,000 people including over 1700 on a moving train. 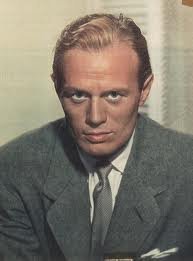 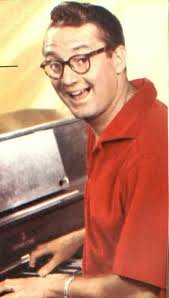 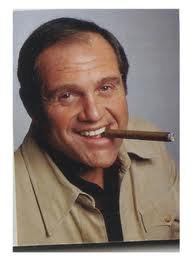 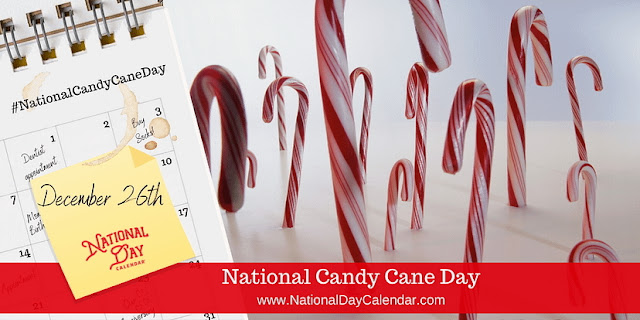 In 1844, a recipe for a straight peppermint candy stick, which was white with colored stripes, was published. However, some stories tell of all-white candy sticks in much earlier times. Folklore tells of the origin of the candy cane, yet no documented proof of its real beginning. Literature begins mentioning the candy cane in 1866, and it was first known to be mentioned in connection with Christmas in 1874. As early as 1882, candy canes have been hung on Christmas trees.

Posted by Oregon Sue at 7:48 AM No comments: