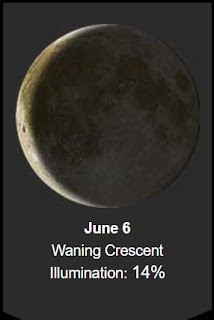 Good 40º clear sunny morning.
Yesterday was a little breezy and we had a few cirrus clouds ..... we topped at 82º. 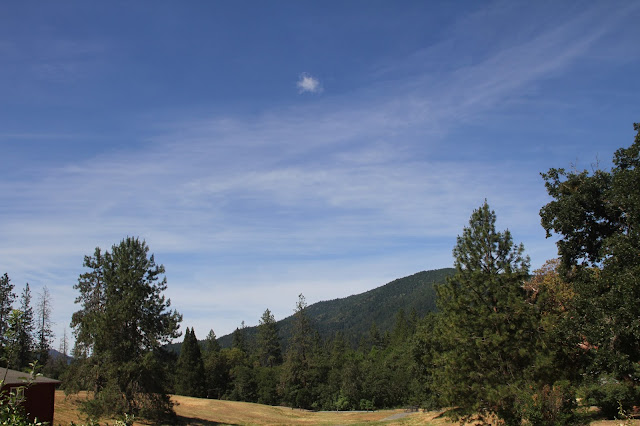 Then there was this cloud that looked like a flying pig... 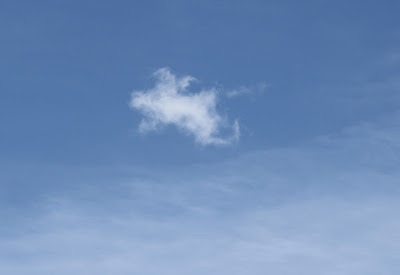 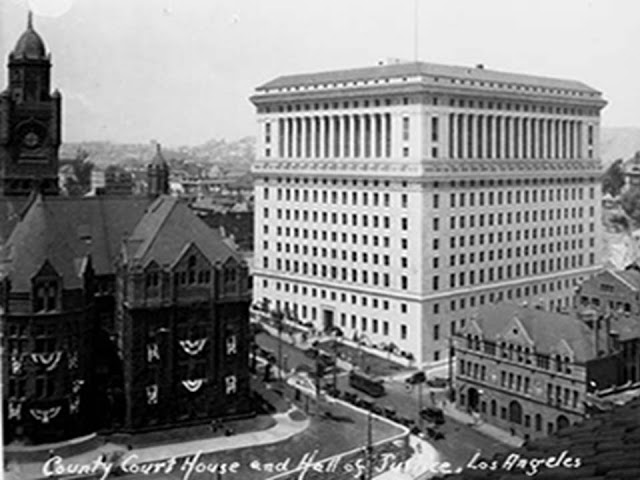 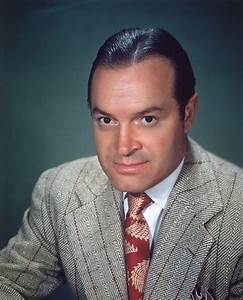 On May 29, 2003, Bob Hope turned 100 years old.  Dubbed “Mr. Entertainment” and the “King of Comedy,” Hope died less than two months after his 100th birthday celebration. Here are 6 things you probably didn't know about Bob Hope… 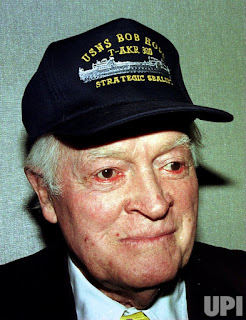 He Spent 48 Christmases OverseasBob Hope knew what it meant to be away from home during the holidays. From World War II to Desert Shield, the legendary star spent 48 Christmases overseas performing with the USO overseas entertaining the troops. Although Hope’s WWII performances won him the adoration of many service members, it wasn’t until the mid-twentieth century, when he began regularly hosting his infamous “Bob Hope Christmas Show,” that the iconic entertainer cemented his legendary status among the military and civilian communities alike.
You Can Thank Bob Hope For The Brady BunchIt's possible that some of the most famous sitcoms may never have come to fruition if it wasn't for Bob Hope. Sherwood Schwartz was in school studying for a biology degree but needed a job, so he wrote jokes for Bob Hope, who had a radio program. Hope liked Schwartz’s jokes so much he hired him as a member of his writing staff. That opportunity gave Schwartz the foot in the door he needed to get into the biz. Not long after, he would go on to create Gilligan's Island and The Brady Bunch. Schwartz described his rise in Hollywood as an accident his whole life.
He Was A Harlem Globetrotter.Hope was named an honorary Globetrotter in 1977, receiving jersey number 1.  He accepted the honor in typical Hope style by joking, "To be perfectly frank, I deserve to be a Globetrotter ...The Trotters are famed for making baskets. I’ve been making baskets myself lately, and if the psychiatrists let me out for an hour, I’ll be there for your presentation.”  A handful of other prominent figures have joined Hope to become honorary Globetrotters over the years, including Nelson Mandela, Henry Kissinger, and Pope Francis.
Without Bob Hope, There Would Be No Tony BennettBefore his singing career took off, Anthony Dominick Benedetto was performing under the stage name of Joe Bari. In 1949, Benedetto found himself singing at the New York's Village Inn, and that's where he was discovered by Bob Hope. After listening to him sing, Hope offered Benedetto a spot in his show at the famed Paramount Theatre. When Hope asked what his real name was, the young singer responded – Anthony Dominick Benedetto. Bob Hope told him that the name was "too long for the marquee. We’ll call you Tony Bennett."
Tiger Woods Played Golf With Hope at Age TwoIn 1978, Earl Woods brought his 2-year-old son, Tiger, to “The Mike Douglas Show” to compete in a putting contest as Bob Hope and actor Jimmy Stewart looked on. The little boy missed the first put and made the audience laugh when he moved the ball to within several inches of the hole for his second try. At 21, when he was the hottest golf player in the country, Hope called to ask if he would play at the Bob Hope Chrysler Classic but was turned down because of a scheduling conflict.
Here is more of his history... https://en.wikipedia.org/wiki/Bob_Hope
From Mr. Food 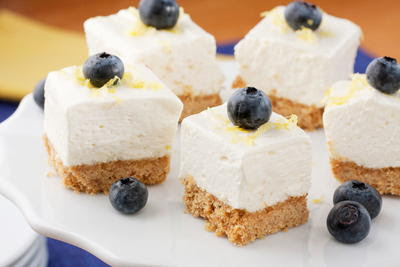 Sometimes you want something sweet that doesn't weigh you down and these Lemon Refrigerator Bites are just the trick! They're light and refreshing and perfect for the summer weather! These creamy, chilly, little bites of Heaven are exactly what everyone is gonna be craving this time a year, so go ahead and make a double batch of this lemony-cool dessert.

***Garnish with lemon zest and blueberries, or your favorite fresh fruit.
Two special birthdays today....
Nan (Cipolla) Onion, wife of the infamous Mike, cousin to my travelin' pal Joan Petitclair(who gave me a guided tour of NY when we went on that cruise). HAPPY BIRTHDAY NAN!!! Cheers!! 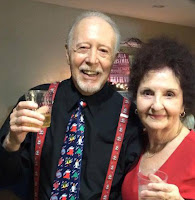 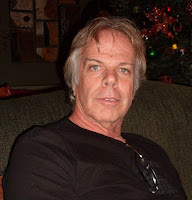 ** My Dad was in the Navy in WWI and his ship went to Belleau Wood.

1944 – World War II: the Battle of Normandy begins. D-Day, code named Operation Overlord, commences with the landing of 155,000 Allied troops on the beaches ofNormandy in France. The allied soldiers quickly break through the Atlantic Wall and push inland in the largest amphibious military operation in history. 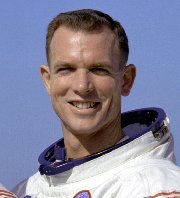 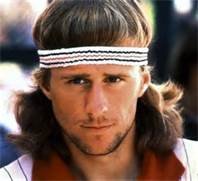 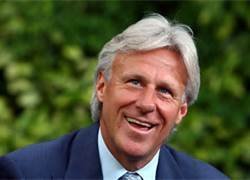 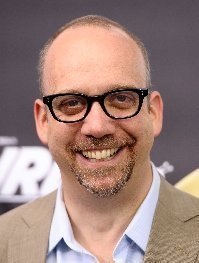 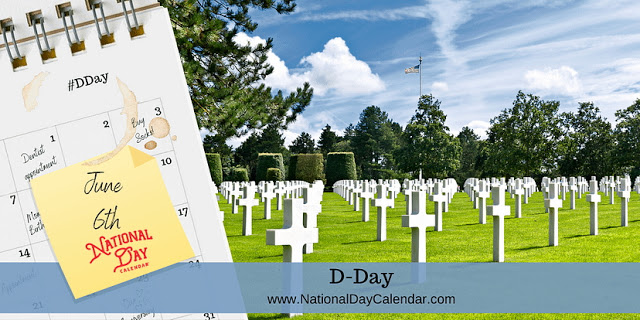 June 6, 1944, is known most commonly by the term D-Day. It refers to the landing of Allied forces on the beaches of Normandy, France staging one of the pivotal attacks against Germany during World War II.
The code name Operation Overlord became known as the beginning of the end of World War II. Following the Battle of Normandy, which began on June 6, 1944, along a 50 mile stretch of beaches, including Utah and Omaha Beach, the attack became known as D-Day. While there are many explanations for the name, one reason may be due to the military countdown to the designated day and hour of the assault. D represented Day and H represented Hour in the military.
The battle liberated Northern France with more than 160,000 Allied troops from Britain, the United States and Canada under the leadership of General Dwight Eisenhower. The troops manned more than 5,000 ships and 13,000 aircraft the day of the initial landing.

The landing of troops on the beaches of Normandy on June 6, 1944, known around the world as D-Day, was given the name Operation Overlord. Leading up to the attack, plans of deception were carried out to mislead Germany.
Posted by Oregon Sue at 6:56 AM No comments: