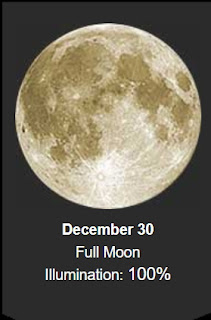 Good 30º dark cloudy morning.
Still a full moon! Be careful out there!!
Yesterday started at 22º and with everything frozen it looked like it snowed! 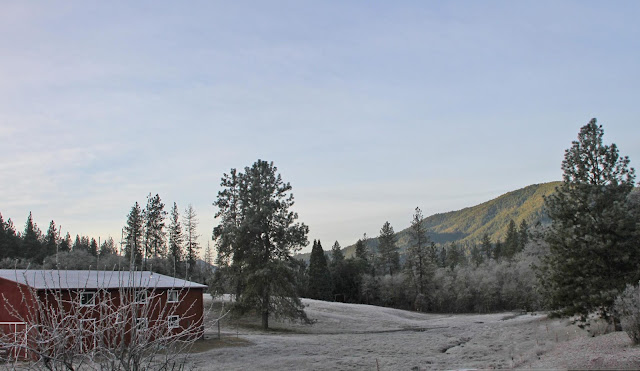 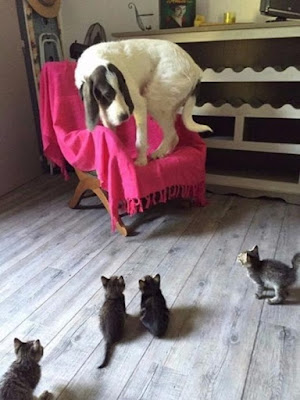 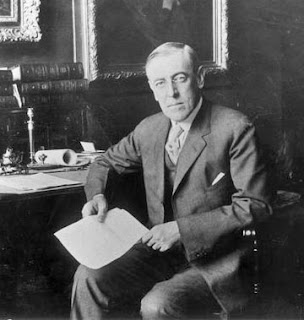 President Woodrow Wilson had a way with animals. Not only was he the last president to be towed by horse-drawn carriage to his inauguration, he also kept sheep on the White House lawn. 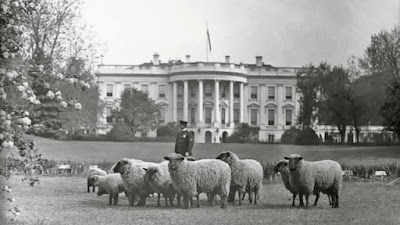 For several years, beginning in the spring of 1918, a flock of sheep grazed on the White House Lawn. After America entered World War I, the sheep helped to save manpower by keeping the grass trimmed, as well as money on the cost of mowing. It is not known exactly who came up with the idea, but Dr. Cary T. Grayson, a close acquaintance, purchased a few sheep on Wilson’s behalf from a farm; 12 sheep and four lambs in all. Over three summers, that number would grow to 48.

The idyllic appearance of sheep grazing on the lawn was part of the appeal of the project. Eventually, the flock had to be sheared, and two pounds of wool was given to each state. With governors acting as auctioneers, the wool was sold to the highest bidders, and the proceeds of over $50,000  were donated to the Red Cross War Fund.

In 2018, the Woodrow Wilson Presidential Library & Museum received an unusual donation; wool from the White House sheep. JP Brunschwyler, a West Virginia engineer, was one of the people who had bid on the wool (as part of a group). He put it in a safe deposit box, where it remained for one hundred years. Visitors to the museum can now view a tactile piece of evidence which proves that sheep once grazed on the White House lawn. 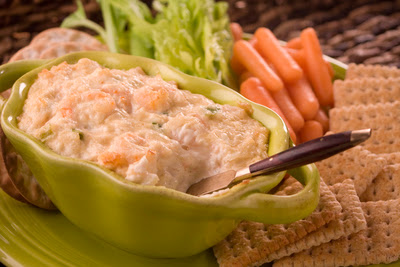 Want to be the hit of the party circuit? Then you must try our easy Baked Shrimp Dip. Made from bite-sized frozen salad shrimp and lots of convenient items from the market dairy case, this hot-out-of-the-oven creamy spread will disappear in a flash.

***Serve this baked dip with fresh-cut vegetables and crispy crackers. 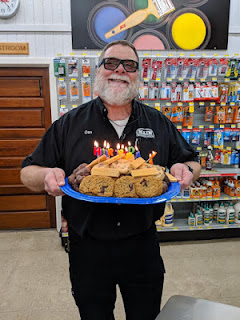 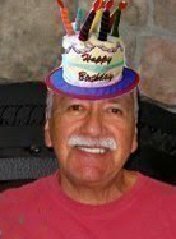 1903 – A fire at the Iroquois Theater in Chicago, Illinois kills 600.
..... the deadliest single building fire in US history!

1924 – Edwin Hubble announces the existence of other galaxies. 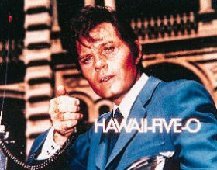 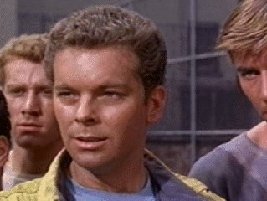 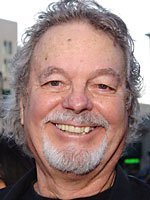 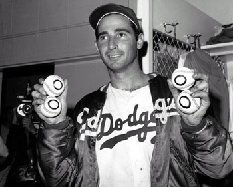 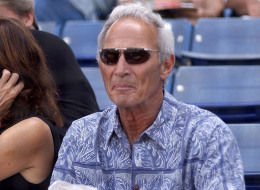 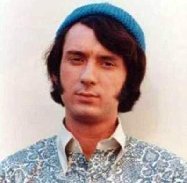 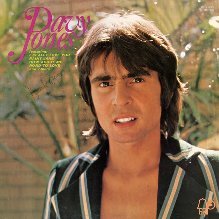 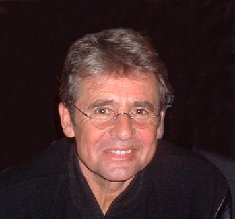 Interesting that they were both born on the same day!
All I know. Nuff said. Have a good Wednesday. Ciao.
xo Sue Mom Bobo 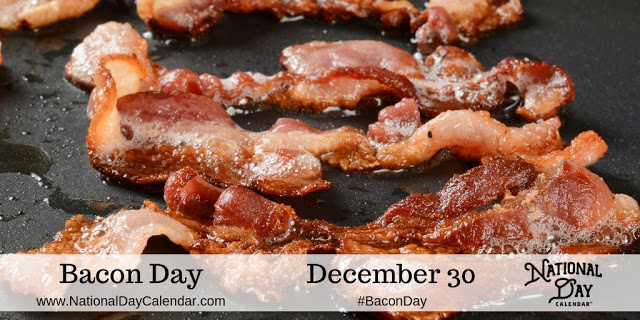 On December 30th each year, bacon lovers celebrate one of nature’s favored gifts on Bacon Day!
Everything is better with bacon. Someone said that once. And our research shows very little to dispute this assertion.
In the United States and Canada, bacon is made from the pork belly. Elsewhere in the world, the side and back cuts of pork are used. The meat is cured in either a salt brine or in a salt pack. It is then either dried, boiled, or smoked.
Bacon is a very popular food in the USA.  You can find many items also flavored or scented with bacon, including popcorn, soap, candles, air fresheners, and much more. While these uses are options, we suggest cooking with bacon.
It’s not just for breakfast anymore, either. Bacon improves everything from beverages to dessert. Some cocktails such as the Bloody Mary and Caesar add bacon to the olives, pickles, and other assorted ingredients. Bacon improves the flavor of many appetizers, sandwiches, and soups. Incorporate bacon into salads as a topping or mix it into the dressing. When it comes to dessert, bacon pairs well with maple frosting or maple ice cream. Thanks to the salty, smoky flavor of bacon, it compliments sweet quite well. The possibilities are endless.

Danya “D” Goodman and Meff “Human Cannonball” Leonard founded Bacon Day in 1997 as the one great day to bond everyone together.
Posted by Oregon Sue at 7:47 AM 1 comment: