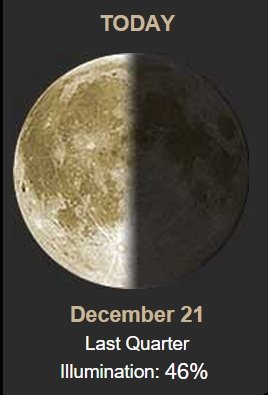 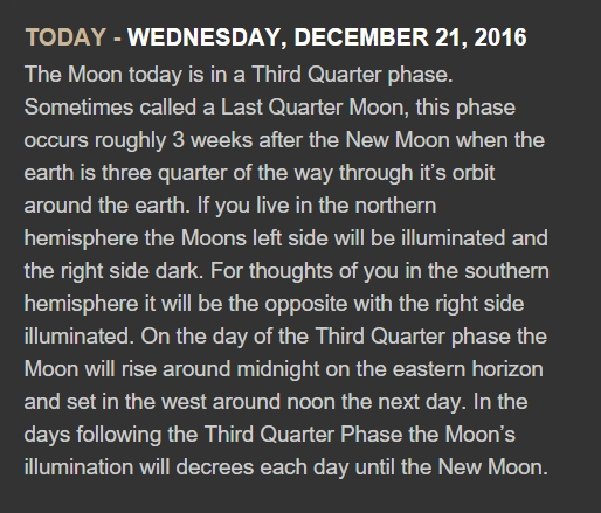 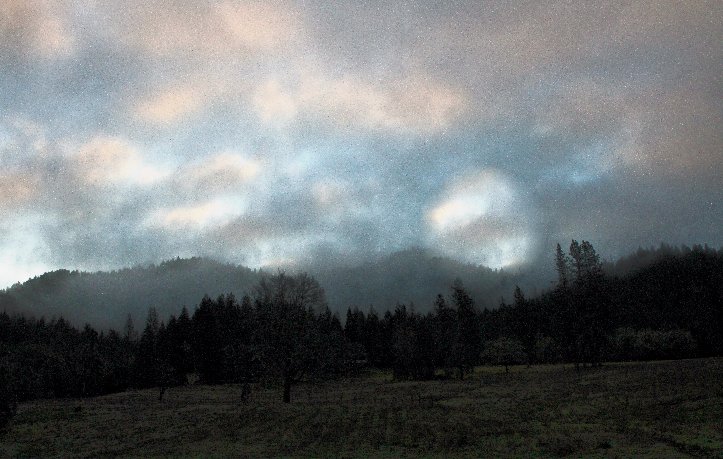 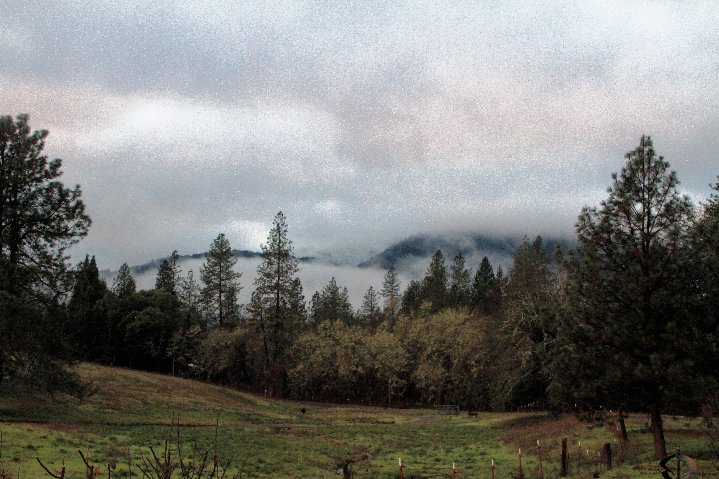 I-5 over the Siskiyou Summit looks good and clear..... down in the Weed area it looks icy... 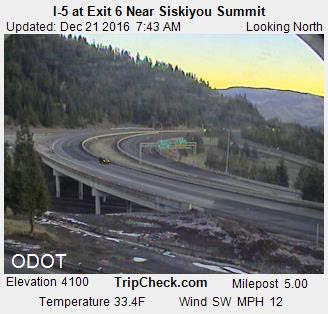 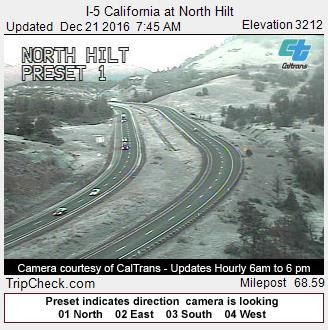 Today is the Winter Solstice! Autumn has officially come to an end. The winter solstice occurs when the sun's position in the sky is at its greatest angular distance from the hemisphere, resulting in the shortest day and longest night of the year. For the Northern Hemisphere, this usually occurs between December 21 – 23 each year. In the Southern Hemisphere it takes place between June 20 – 23.
Did you know that the word “solstice” means, “sun stands still”? This seasonal milestone has been celebrated since ancient times. The Romans, for example, honored Saturn, the god of time and harvest, with a weeklong feast called Saturnalia.
While the traditions surrounding the winter solstice differ from culture to culture, most recognize it as a symbol of rebirth. Various festivals, gatherings, and rituals take place today worldwide. To celebrate the winter solstice, attend a local festival or spend time with your friends and family around a cozy fire.


Yesterday I had a late afternoon appointment in Medford with my doc for my yearly. 4:00 is too late!!! Driving home in the dark with the rain was not fun!The good news, she said I was a "healthy woman"! I just love Dr. Rachael Orozco.

She is so nice, so friendly, and amazing!

The latest in the Leroy Baca mess with the LA Sheriff's Dept... 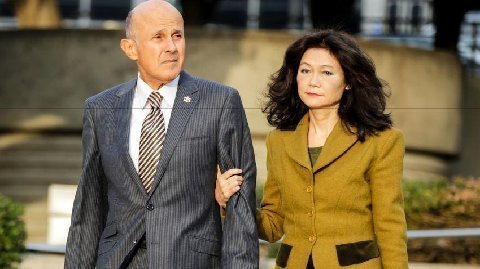 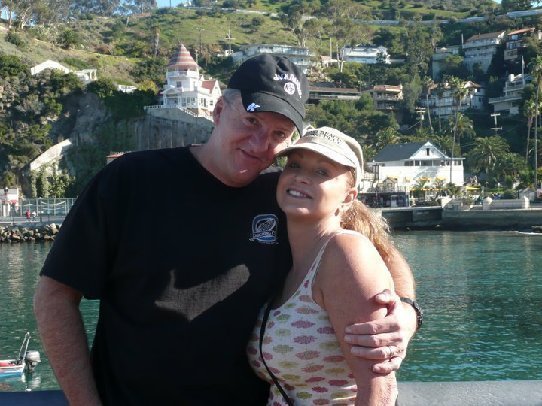 1988 – A bomb explodes on board Pan Am flight 103 over Lockerbie, Dumfries and Galloway, Scotland, killing 270. 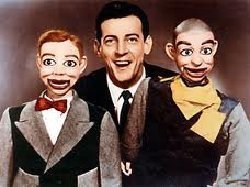 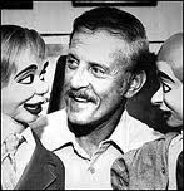 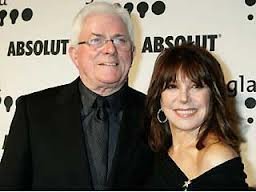 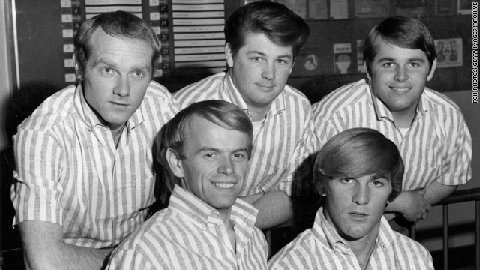 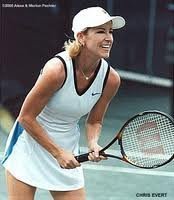 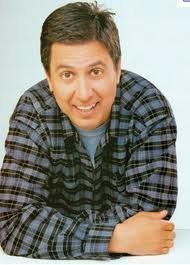 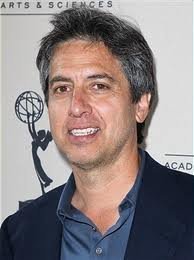 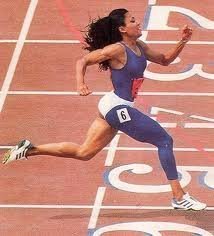 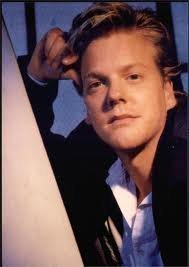 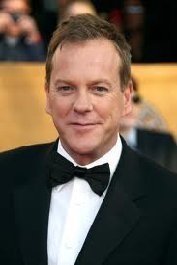 He's got the longest name of anyone I ever heard of! Kiefer William Frederick Dempsey George Rufus Sutherland! 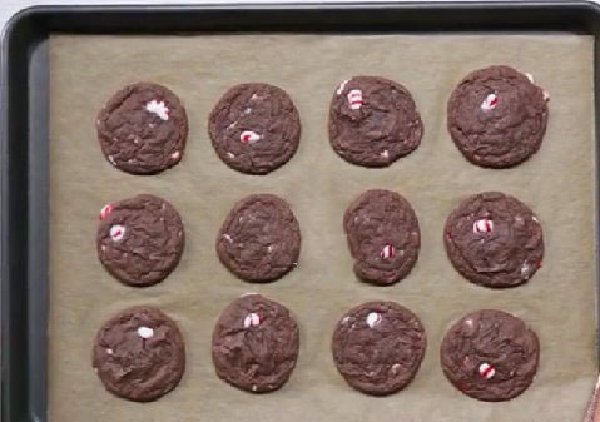 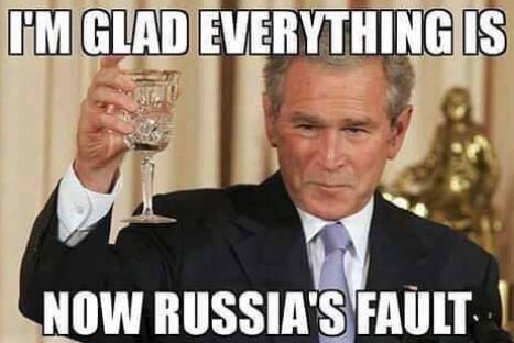 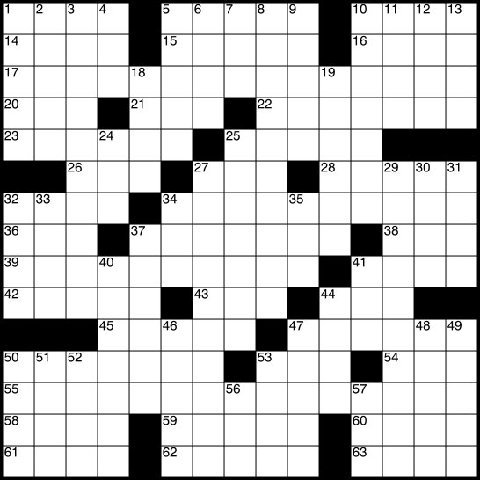 Crossword Puzzle Day is today. it is very puzzling to me, why this special day would be so close to Christmas. While we love crosswords, who has time to do them right now!?
Well, it just so happens that crossword puzzles were created and published on this day in 1913. It was published in the New York World newspaper. Arthur Wynne is credited with creating the modern crossword puzzle. These puzzles became so popular, that competitions were held, to see who was the fastest to complete them correctly.
We sure hope you find some time this busy holiday season, to complete a crossword puzzle today.
Posted by Oregon Sue at 8:04 AM No comments: