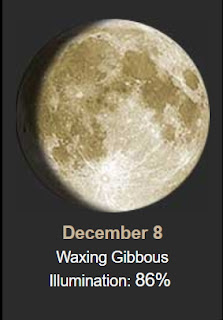 Friday to Saturday we got just over and inch of rain...

Yesterday, first thing in the morning after all the rain it was clear and beautiful. Then, the fog rolled in again! Ugh. Since then we've gotten another 1/2" of rain. 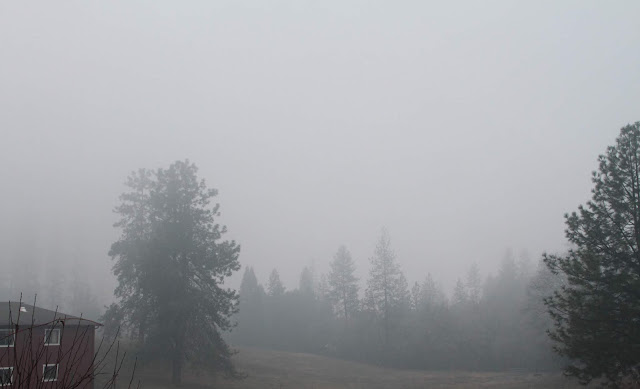 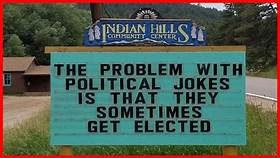 Interesting
People have plotted to assassinate the president for nearly as long as the U.S. has existed as a republic. There's no record of an attempt on George Washington's life while he was president, but an assassination plot was thwarted in 1776. Here are some of the most notable attempts to kill the president:
Then and now... 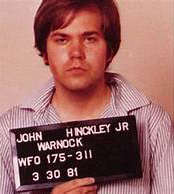 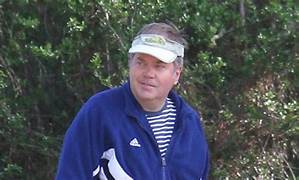 There have been recorded attempts on the lives of most presidents in the modern era, including George W. Bush, Barack Obama, and Donald Trump. Following the death of William McKinley, Congress directed the Secret Service to assume full-time security for the president, a role the federal agency still fills today.​


This frozen cheese-filled ravioli brings this lasagna to the dinner table in 45 minutes..... a spin on the Italian classic  featuring spinach,pesto, and jarred Alfredo sauce. 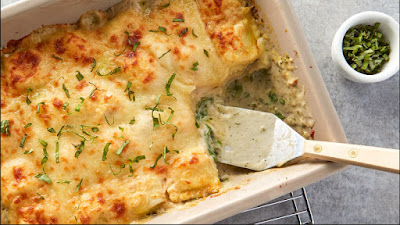 Bake uncovered 30 minutes. Sprinkle with cheese. Bake 5 minutes longer, until bubbly. Garnish with basil and paprika.
** Although the dish calls for frozen ravioli you can let the ravioli sit for about 5 minutes before preparing the recipe to allow the ravioli to separate more easily. 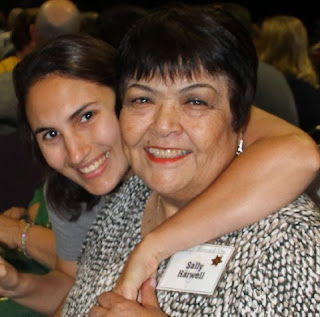 Sally with her granddaughter Sally Jr. ^
Sally and Jerry were in the same LASD academy class, #115

Historically this date.....
1941 – United States President Franklin D. Roosevelt declares December 7 to be "a date which will live in infamy", after which the U.S. and the Republic of China declare war against Japan.

1980 – John Lennon, an English musician and peace activist, is murdered by Mark David Chapman, a mentally unstable fan, in front of The Dakota apartment building in New York City. 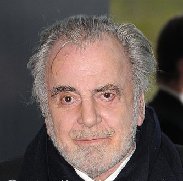 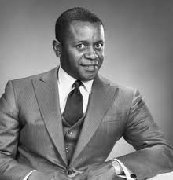 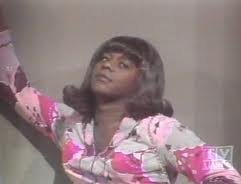 LOVED his Geraldine! Jerry could do it perfectly! 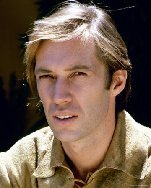 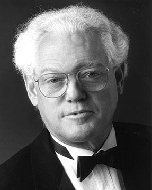 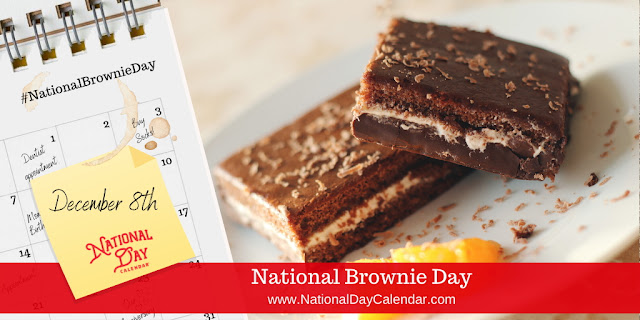 Each year on December 8, brownie lovers across the nation enjoy one of their favorite baked goods on National Brownie Day.
In the United States, the chocolate brownie is a favorite, with the blonde brownie running a close second.  A blonde brownie is made with brown sugar and no chocolate and is often called a blondie.
The earliest recipes for brownies we are familiar with today are found published in regional cookbooks and newspapers around the turn of the last century. The 1904 Laconia, NH Home Cookery, the 1904 Chicago, IL Service Club Cook Book, and an April 2, 1905, edition of The Boston Globe are three early examples. In 1906, Fannie Merritt Farmer published a recipe in an edition of The Boston Cooking School Cook Book.
Three myths have gained popularity over the years regarding the creation of the brownie:

Enjoy some fudgy, warm brownies. Be sure to invite friends and family to enjoy them with you, too! Pour a glass of milk and maybe add a scoop of ice cream.
Chocolate Mint BrowniesCheesecake BrowniesCherry Swirl BrowniesBrownies
Posted by Oregon Sue at 7:21 AM No comments: