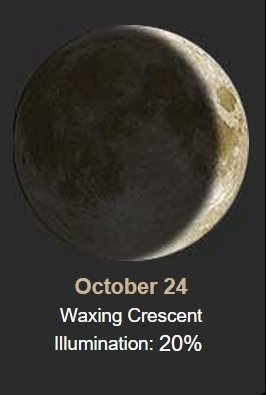 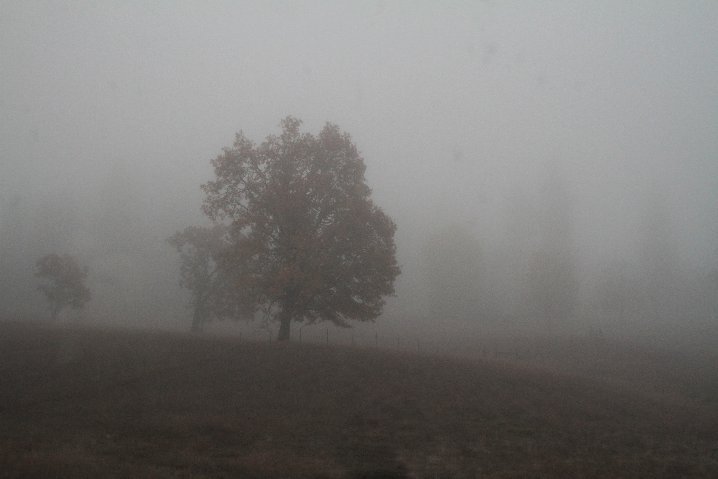 Yesterday it stayed foggy/cloudy gloomy until FINALLY the sun came out about noon... 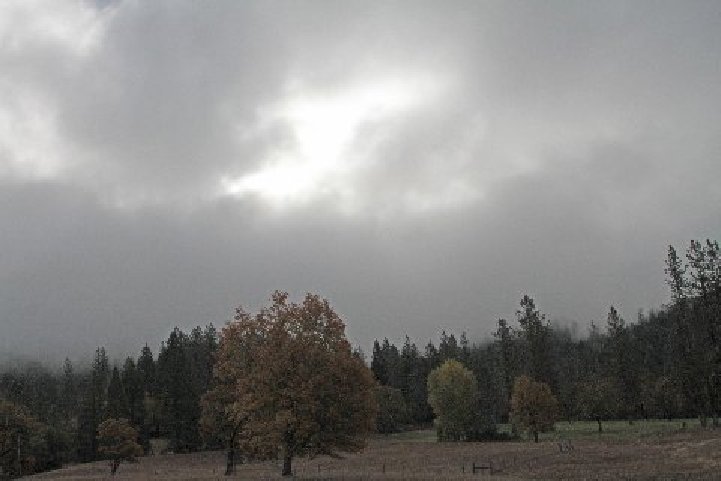 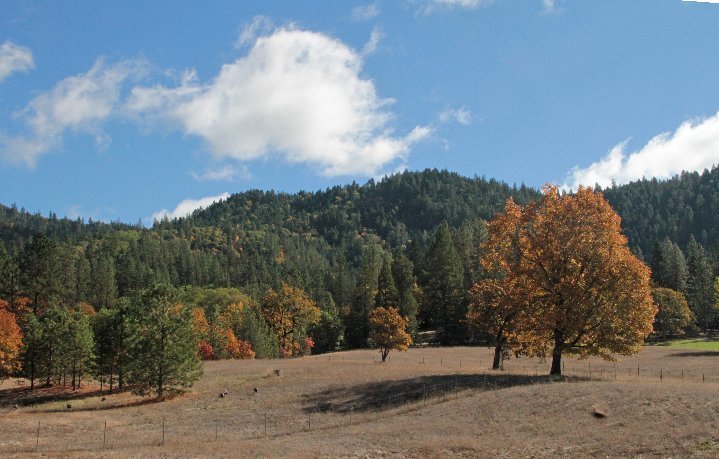 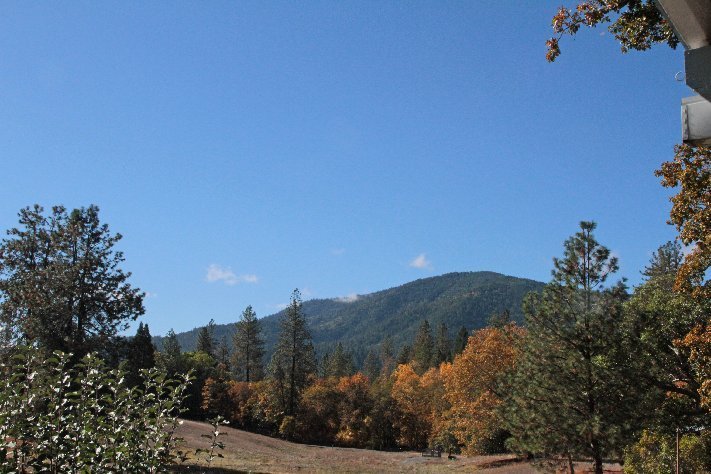 Then it was a beautiful day!!! 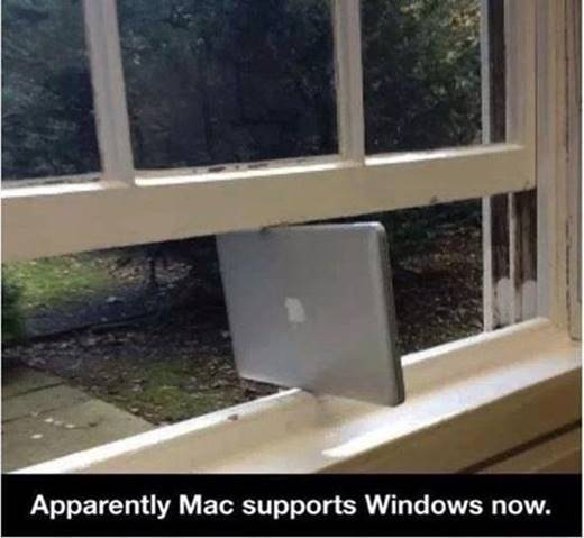 1861 – The First Transcontinental Telegraph line across the United States is completed, spelling the end for the 18-month-old Pony Express


1901 – Annie Edson Taylor becomes the first person to go over Niagara Falls in a barrel. ***


1977 – Veterans Day is observed on the fourth Monday in October for the seventh and last time. (The holiday is once again observed on November 11 beginning the following year.) 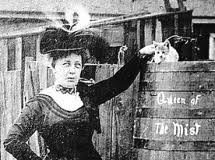 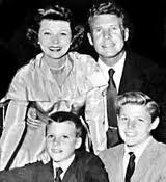 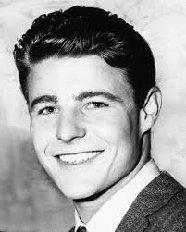 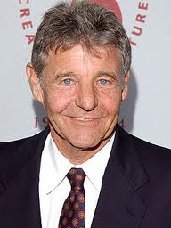 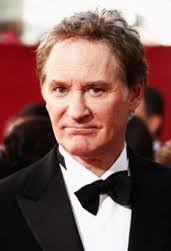 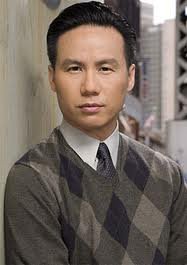 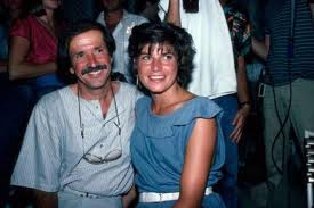 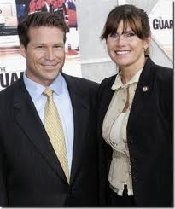 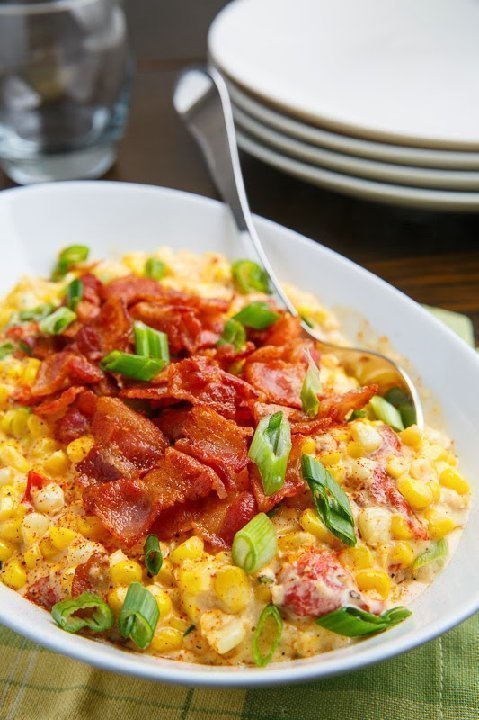 2 T. butter
4 cups corn, fresh or frozen
4 oz light cream cheese, room temperature
1 cup milk
**½ cup roasted red pepper, diced
4 slices of bacon, cooked and crumbled
¼ cup green onions (optional)
salt and pepper and cayenne to taste
1. Melt butter over medium heat, add the corn and cream cheese, stir until cream cheese has melted.
2. Mix in the milk, red pepper, bacon and green onions and cook until hot, about 5 minutes.
or... make a day or two ahead, place in baking dish, cover and refrigerate. When ready to serve, remove cover and bake about 15 minutes at 350º.
** How to roast red peppers... 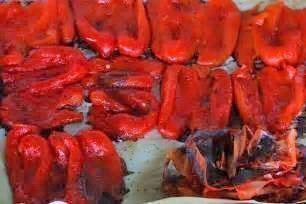 1. Cut the red peppers in half, remove the stem and seeds.
2. Place the red peppers on a baking sheet with the cut side facing down.
3. Preheat the oven to 450º and then change it to broil.
4. Place the baking sheet on the top shelf in the oven and broil until the outer layer of the skin has blackened, about 10-20 minutes.
5. Place the peppers in a zip-lock bag or other sealable container, seal and let them cool until you can handle them, about 20 minutes.
6. Remove the skins from the peppers. The skins should easily "pinch" off. 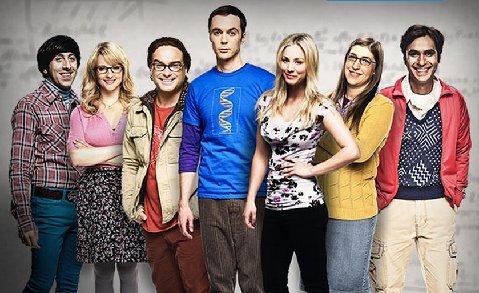 ( http://www.cbs.com/shows/big_bang_theory/ ),that I hadn't watched in a couple years! Seems they are all married now. Still can't stand Sheldon!!! It will be a couple more years if I ever watch it again. Then watched a new show, 9JKL 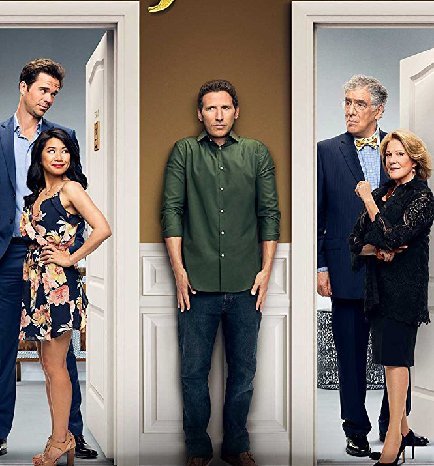 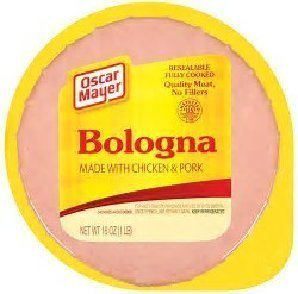 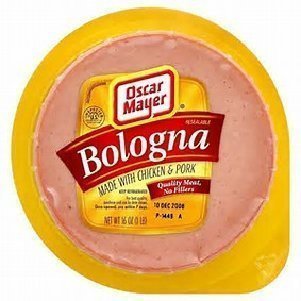 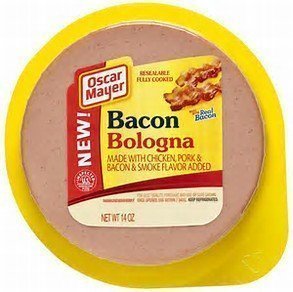 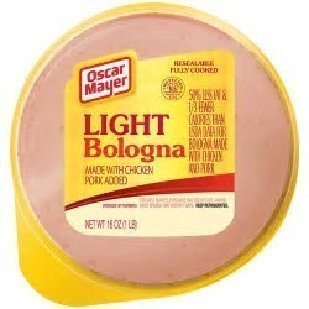 Today is National Bologna Day! Bologna is a lunchtime favorite for sandwich lovers across the country. Although this American sausage is spelled bologna, it is commonly pronounced "baloney." In some parts of the country it is also referred to as “jumbo.”
Bologna can be made with beef, pork, chicken, or turkey. It is cooked and smoked with a wonderful bouquet of spices that add to its delicious flavor. There are many different variations including German bologna and Kosher bologna.
Did you know that Americans eat 800 million pounds of bologna annually? Add a slice or two to your sandwich today to celebrate National Bologna Day!
Posted by Oregon Sue at 8:05 AM No comments: