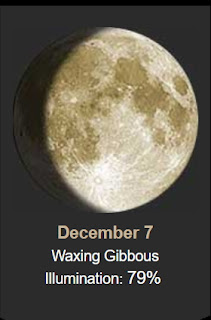 Yesterday the dense fog lifted early and clouds came in. The rain started in the late afternoon. 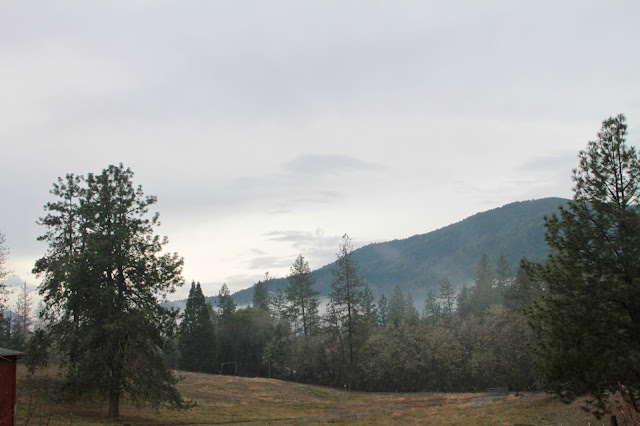 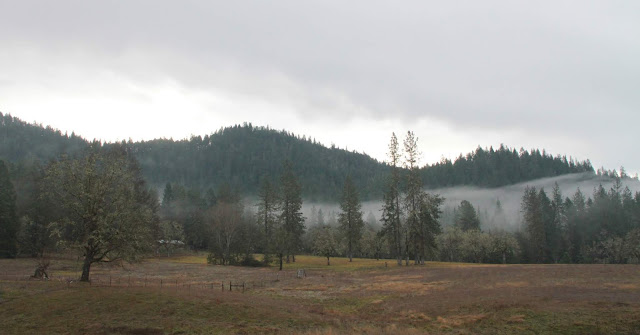 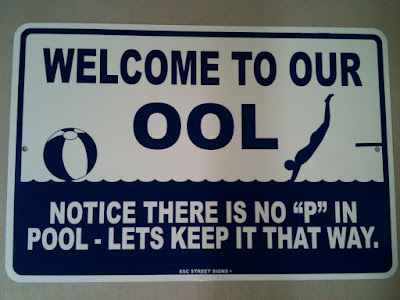 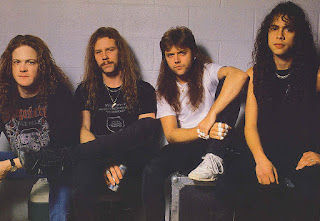 The rock band Metallica achieved a Guinness World Records title after becoming the first musical act to play a concert on all seven continents. Metallica actually performed on all seven continents in a calendar year, following tour dates in North America, South America, Europe, Africa, Asia, Australia, and Antarctica in 2013. The band set the record in a transparent dome at Carlini Station in Antarctica. Unlike regular Metallica gigs, the Antarctica concert was held without amplification due to the icy continent's fragile environment. Instead each song was transmitted live to the audience through headphones. 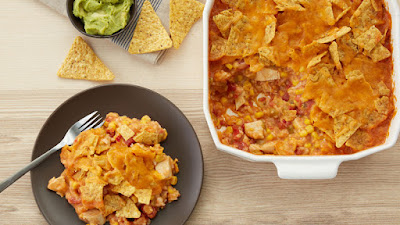 Heat oven to 350º. Spray 2 quart casserole with cooking spray.
In casserole stir chicken, rice, tomatoes, soup, corn, chiles, taco seasoning mix, and 1 cup of the cheese until well mixed.
Cover and bake about 1 hour or until rice is tender and mixture heated through. Top with tortilla chips and sprinkle on remaining 1/2 cup of cheese. Bake 10 minutes longer or until filling is bubbly and cheese melted.
**Instead of chicken, try 1 pound of lean ground beef, cooked and drained. 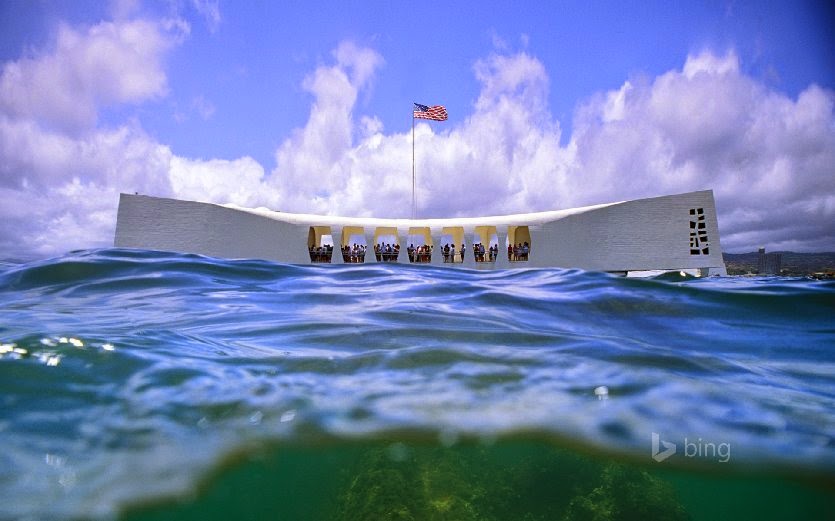 1987 – Pacific Southwest Airlines Flight 1771 crashes near Paso Robles, California, killing all 43 on board, after a disgruntled passenger shoots his ex-boss traveling on the flight, then shoots both pilots and himself.
1995 – The Galileo spacecraft arrives at Jupiter, a little more than six years after it was launched by Space Shuttle Atlantis during Mission STS-34.
And births this date include....
1863 – Richard Sears, American department store founder (d. 1914) 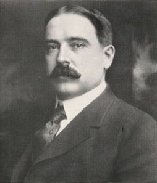 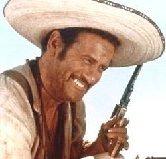 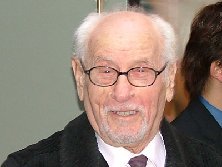 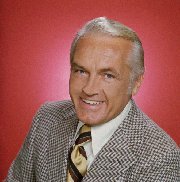 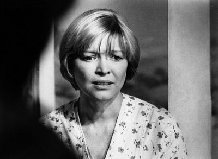 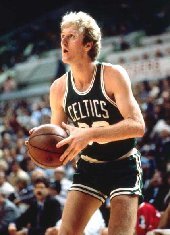 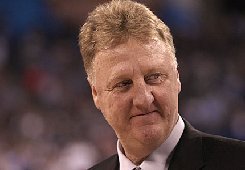 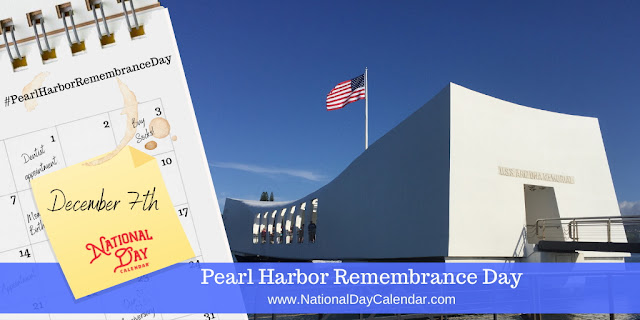 Each year in the United States, National Pearl Harbor Remembrance Day honors all those who lost their lives when Japan attacked Pearl Harbor on December 7, 1941. More than 3,500 Americans lost their lives or were wounded on that solemn day.
The day marked a turn in the United States’ position regarding involvement in World War II. The Japanese attack damaged several battleships, permanently sinking both the USS Arizona and USS Oklahoma. Still, others capsized, taking crew members with them. One noted ship was the USS Utah. Along with naval vessels, the attack destroyed aircraft, too. As a result, the attack forced the U.S. into a war that had been raging for two years.
The day is also sometimes referred to as Pearl Harbor Remembrance Day or Pearl Harbor Day.

Organizations across the country honor the memory of Pearl Harbor with tributes; survivors share their stories and join in reunions. Traditionally the Flag of the United States is flown at half-staff until sunset to honor those who lost their lives serving this nation at Pearl Harbor.
Today, Pearl Harbor offers several sites in memory of those who served during the bombing. The Pearl Harbor National Memorial dedicates sites in memory of the crews lost on December 7th, 1941. For many of the crew of the USS Utah, USS Arizona, and USS Oklahoma, Pearl Harbor is their final resting place. The memorials serve as a place of honor to those service members lost during the attack. They also provide a moving reminder of the loss war causes.