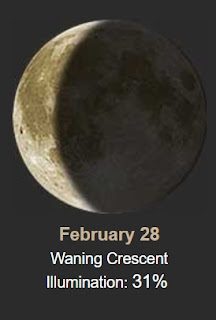 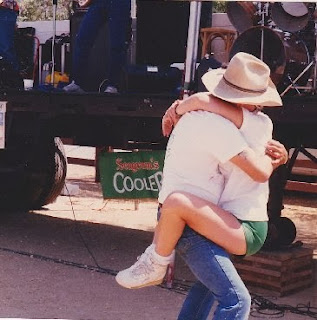 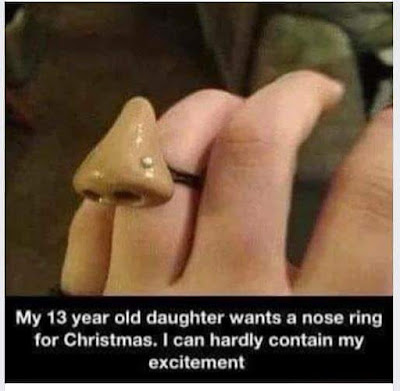 Honey is something of an oddity, in that, unlike most foods, it doesn’t spoil over time. In fact, the oldest known sample of honey, found in an Ancient Egyptian tomb and dated to approximately 3000 years ago, was still perfectly edible.
Honey is magic. Besides its delicious taste, it's pretty much the only food that does not spoil while in an edible state. But why, exactly, doesn't honey go bad?
Honey has a lot of pretty incredible properties. It's been used and investigated for medicinal properties for a long time, especially as a treatment for open wounds. Herodotus reported that the Babylonians buried their dead in honey, and Alexander the Great may have been embalmed in a coffin full of honey.


Pots of honey dating back over 5000 years have been found in tombs in ancient Egypt and have been determined to be just as safe and edible as honey bought at the local grocery store. Because of its unique properties, being high in sugars which are naturally hygroscopic, very few bacteria and microorganisms can live in the resulting low-moisture environment. Further, honey has a high acidity with a pH between 3.26-4.48 which kills off any microorganisms trying to make their home in the honey.
The primary reason honey has such a low moisture content is thanks to its makers: bees. The flapping of their wings helps the moisture in the nectar evaporate. After they gather the nectar, the way bees get it into the honeycombs is by vomiting. As gross as it sounds, the chemical content of bees stomachs contains the enzyme glucose oxidase which remains in the nectar after it is regurgitated. The enzymes mix with the nectar to create gluconic acid and hydrogen peroxide which is also excellent at preventing bacterial growth.
While honey does not spoil, it can crystalize over time. Crystalized honey is not spoiled and heating it slightly will dissolve the crystals and return the honey it its natural liquid state. Honey most quickly crystalizes at temperatures between 50-59 degrees F so avoid refrigerating to help prevent crystallizations.
Infants under a year old, whose gastro-intestinal tracks aren't fully developed, should never be given honey.

My maiden name being Laney, these are cousins who have their honey company....
https://laneyhoney.com/
You can order from them on line. They have some amazingly good honey!!! Picture above.
From Mr. Food.... 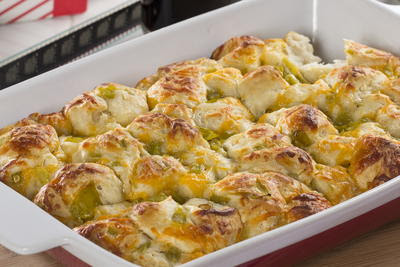 When tossing the biscuits with cheeses, make sure to separate any biscuits that stick together. This will help make sure that there is cheesy deliciousness in every bite!

Historically this date............
1935 – DuPont scientist Wallace Carothers invents nylon
1954 – The first color television sets using the NTSC standard are offered for sale to the general public.
1991 – The first Gulf War ends.
1993 – Bureau of Alcohol, Tobacco and Firearms agents raid the Branch Davidian church in Waco, Texas with a warrant to arrest the group's leader David Koresh. Four BATF agents and five Davidians die in the initial raid, starting a 51-day standoff.
1997 – An earthquake of magnitude 6.1 in Armenia and Azerbaijan kills around 1,100 people
1997 – An earthquake in northern Iran is responsible for about 3,000 deaths.
1997 – The North Hollywood shootout takes place, resulting in the injury of 19 people and the deaths of both perpetrators.
2001 – The Nisqually Earthquake measuring 6.8 on the Richter Scale hits the Nisqually Valley and the Seattle, Tacoma, and Olympia area of the U.S. state of Washington.
And births this date include....
1906 – Bugsy Siegel, American gangster (d. 1947) 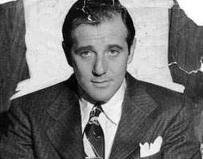 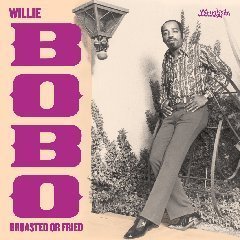 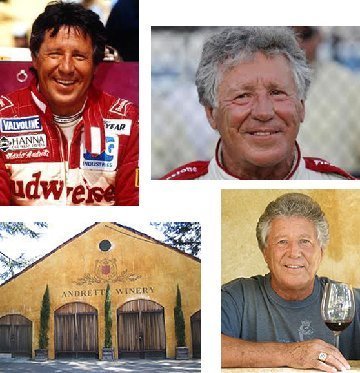 On Tuesday, February 26, at approximately 9:00pm, Oregon Secretary of State Dennis Richardson’s courageous battle with brain cancer came to a close. Dennis passed away at his home surrounded by family and friends.
From his service in Vietnam as a combat helicopter pilot to his 30-year legal career and 19 years in public service, this father of nine and grandfather of 31 found great joy in serving and taking care of others.
I was privileged to get to know Dennis and Cathy. Super people!

I posted this in 2016...
Yesterday my friend Dennis Richardson was sworn in as Oregon Secretary of State. That office has been held by a Dem for the last 30 years! YEAH Dennis!!! 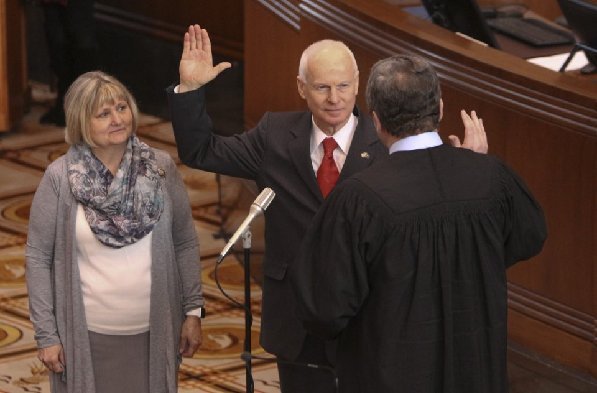 Dennis swearing in with his wife Cathy. Dennis was born in Los Angeles, grew up in Southeast LA, Viet Nam veteran, and has 9 children. Great guy!!! And his wife Cathy is a doll!!!
His birthday was July 30, 1949
Dennis and Cathy at one of our Jackson County Republican Women's Barbecues.... 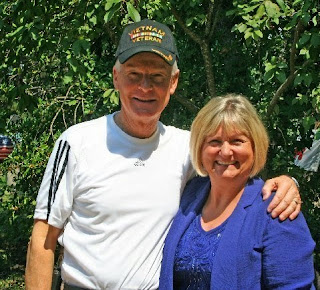 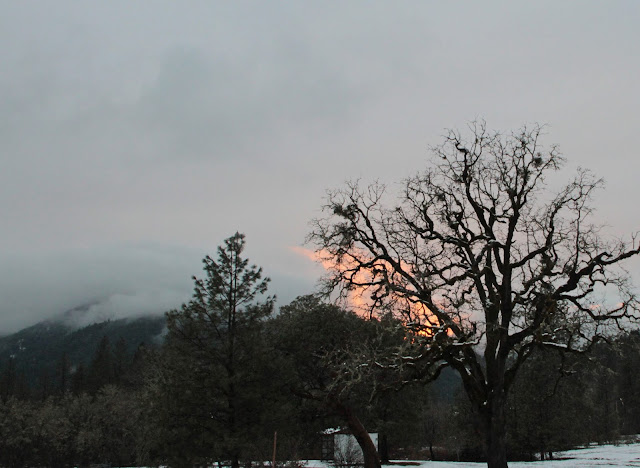 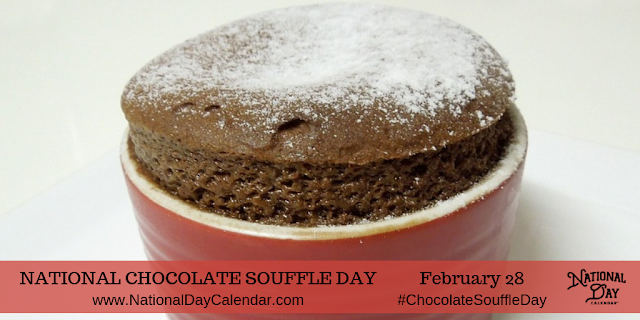 A delightfully delicious dessert is observed each year on February 28th as it is National Chocolate Souffle Day.
The word souffle is the past participle of the French verb souffler, which means “to blow up” or more loosely “puff up” which describes a souffle perfectly.  A souffle is a lightly baked cake made with egg yolks and beaten egg whites that are combined with other ingredients to make the dish either a savory main dish or a sweet dessert.
Two essential components make up every souffle.
1.  a French creme patisserie base/flavored cream sauce or puree
2.  egg whites beaten to a  soft peak meringue
A souffle gets its flavor from the base, and the egg whites provide the lift to puff it up.  A variety of cheeses, jams, fruits or chocolates can be baked into the base of the souffle.  Many souffle bakers like to puncture the top of the souffle after removing it from the oven. Then they pour mouth-watering sauces onto it, such as chocolate, vanilla or for a savory flavor cheese and herbs.
HOW TO OBSERVE
Take the challenge of a souffle and try one of these recipes:
Heavenly Chocolate Souffle CakeMexican Chocolate Souffle CakeFlourless Chocolate Souffle with Raspberry Cream