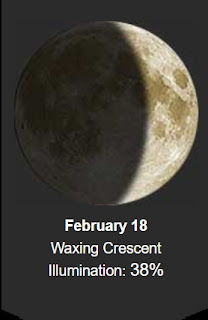 Good 37º dark cloudy morning.
Yesterday started off all frozen white. Geese were sitting on top of the barn roof..... 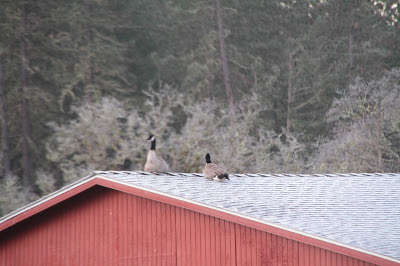 Then the thick ground fog moved in and the geese left..... 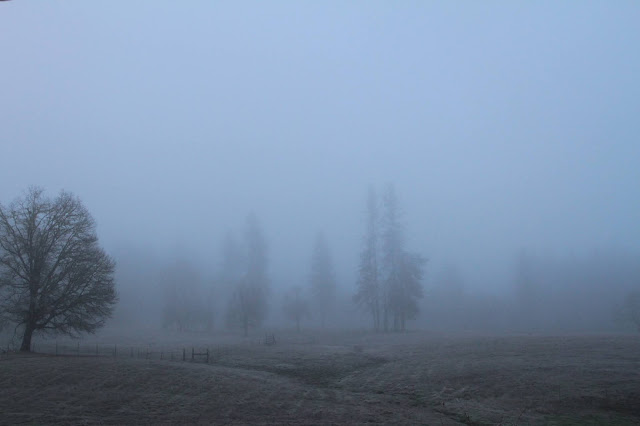 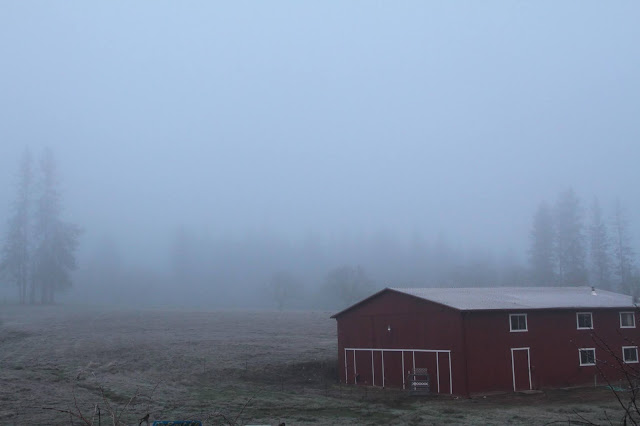 Later the sun came out and the ice on the pasture evaporated... 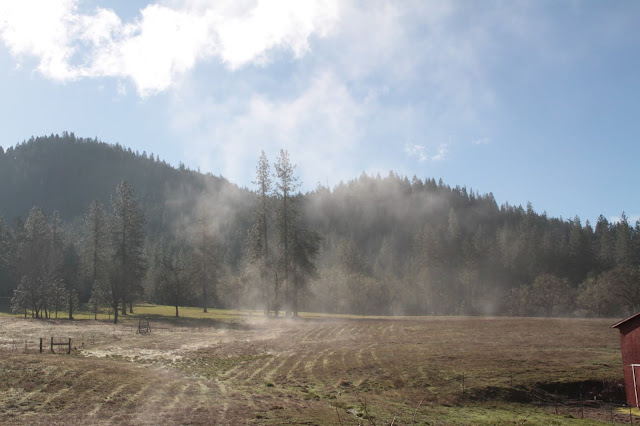 The geese came back... 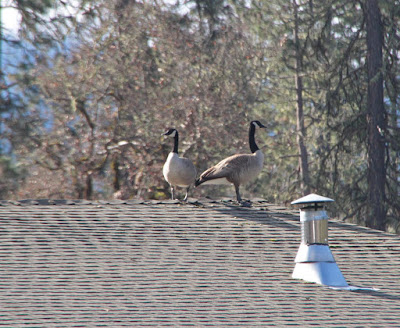 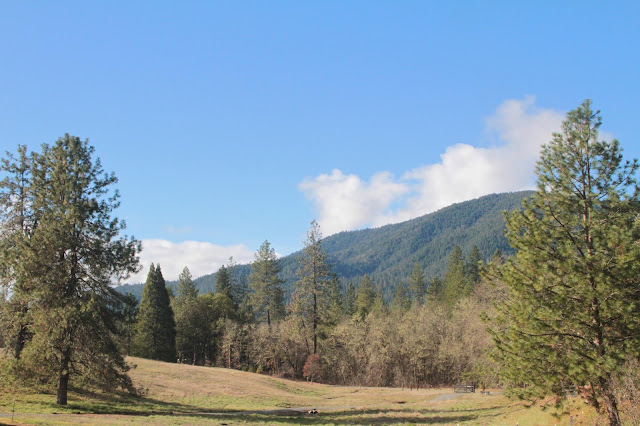 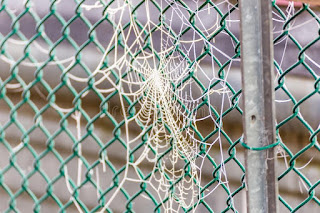 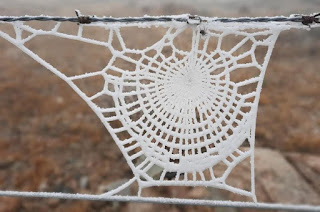 If you want to read up about spiderwebs/spiders, go here:
https://en.wikipedia.org/wiki/Spider_web
Interesting about Connecticut 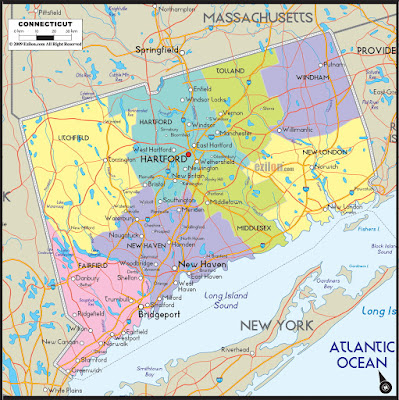 The first telephone book ever issued contained only fifty names. The New Haven District Telephone Company published it in New Haven in February 1878.
The USS Nautilus – the world’s first nuclear powered submarine was built in Groton in 1954.
The Scoville Memorial Library is the United States oldest public library. The library collection began in 1771, when Richard Smith, owner of a local blast furnace, used community contributions to buy 200 books in London. Patrons could borrow and return books on the third Monday of every third month. Fees were collected for damages, the most common being “greasing” by wax dripped from the candles by which the patrons read.
Mary Kies, of South Killingly was the first woman to receive a U.S. patent. On May 15th, 1809 for a method of weaving straw with silk.
Cattle branding in the United States began in Connecticut when farmers were required by law to mark all of their pigs.
Connecticut is home to the oldest U.S. newspaper still being published: The Hartford Courant, established in 1764.
Connecticut is home to the first hamburger (1895), Polaroid camera (1934), helicopter (1939), and color television (1948).
In 1937, Connecticut became the first state to issue permanent license plates for cars.
Thomas Sanford made the first friction matches in Beacon Falls in 1834.
The town of Washington was incorporated in 1779, being named in honor of General George Washington.
From Mr. Food 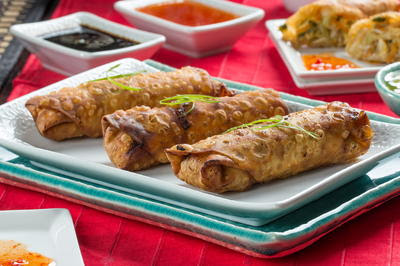 If you love ordering spring rolls from Chinese takeout restaurants, then this is the recipe for you! Our spring rolls are easy to make and taste amazing. They're filled with a flavorful veggie mixture and fried until golden and crispy. They make a great appetizer or can be served right alongside some fried rice and your favorite takeout main dish! 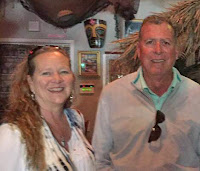 Historically this date.....
1911 – The first official flight with air mail takes place in Allahabad, British India, when Henri Pequet, a 23-year-old pilot, delivers 6,500 letters to Naini, about 10 kilometres (6.2 mi) away.
1954 – The first Church of Scientology is established in Los Angeles, California.
1979 – Snow falls in the Sahara Desert in southern Algeria for the only time in recorded history.
2001 – Seven-time NASCAR Sprint Cup Series champion Dale Earnhardt dies in an accident during the Daytona 500.
And births this date include....
1919 – Jack Palance, American actor (d. 2006) 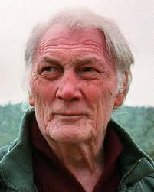 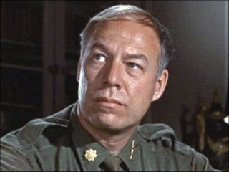 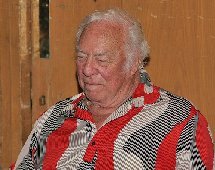 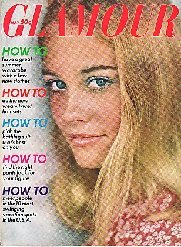 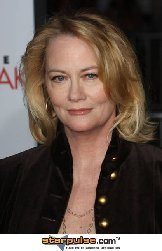 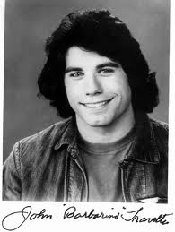 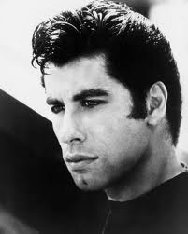 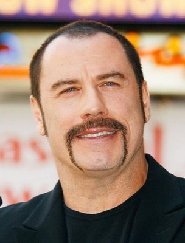 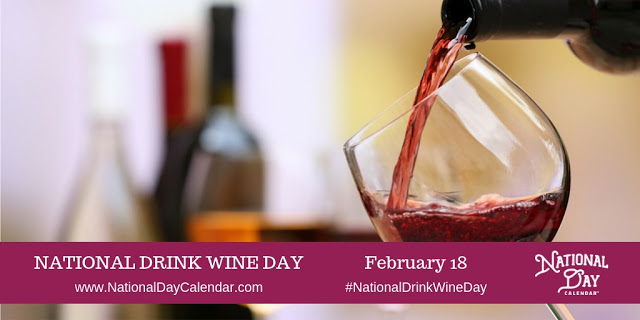 While February 18 is observed annually as National Drink Wine Day, it would be a shame to celebrate only one day a year.  Perhaps this day is just a reminder to drink wine.
Wine does have its benefits after all. Moderate drinkers of wine have lower risks of liver disease, type II diabetes, certain kinds of cancers, heart attack and stroke.  It also can reduce the bad cholesterol (LDL) and increase the good (HDL).
Drinking wine includes other benefits as well. When paired with the right meal, it enhances the flavors of spices, fruits, and sauces. A glass of wine helps relax us. Learning about wine keeps our minds sharp, too. Since the fruits, regions and the making of wine have such a complex story, those who delve into find themselves traveling to learn more.
Always drink responsibly and try a new wine.
Posted by Oregon Sue at 7:18 AM 1 comment: