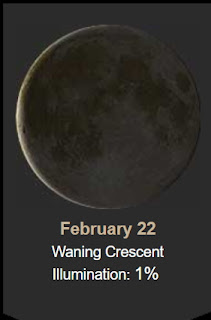 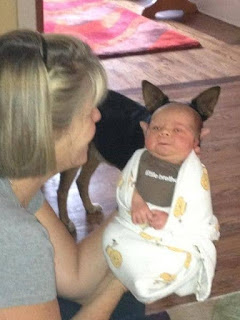 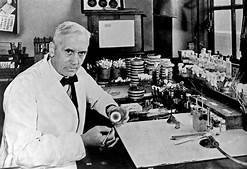 Biologist (1881–1955)
Alexander Fleming was a doctor and bacteriologist who discovered penicillin, the first true antibiotic. Professor of Bacteriology at St. Mary's Hospital in London. receiving the Nobel Prize in 1945.

Returning from holiday on September 3, 1928, Fleming began to sort through petri dishes containing colonies of "Staphylococcus", bacteria that cause boils, sore throats and abscesses. He noticed something unusual on one dish. It was dotted with colonies, save for one area where a blob of mold was growing. The zone immediately around the mold—later identified as a rare strain of "Penicillium notatum"—was clear, as if the mold had secreted something that inhibited bacterial growth. 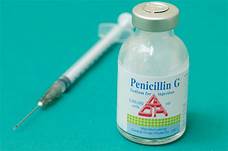 Fleming found that his "mold juice" was capable of killing a wide range of harmful bacteria, such as "streptococcus", "meningococcus" and the "diphtheria bacillus". He then set his assistants, Stuart Craddock and Frederick Ridley, the difficult task of isolating pure penicillin from the mold juice. It proved to be very unstable, and they were only able to prepare solutions of crude material to work with. Fleming published his findings in the British Journal of Experimental Pathology in June 1929, with only a passing reference to penicillin's potential therapeutic benefits. At this stage it looked as if its main application would be in isolating penicillin-insensitive bacteria from penicillin-sensitive bacteria in a mixed culture. This at least was of practical benefit to bacteriologists, and kept interest in penicillin going.


Garden-fresh corn on the cob is the key to making these awesome Fresh Corn Cakes. Whether you serve these as is for a novel veggie side dish, or drizzled with a bit of honey for brunch, you can't go wrong. 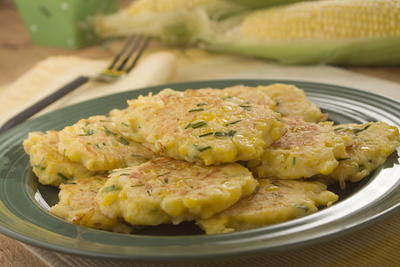 ***To remove corn from the cob, cut wide end so it stands up, then using a sharp knife or corn stripper, cut off the kernels.

1997 – In Roslin, Scotland, scientists announce that an adult sheep named Dolly has been successfully cloned. 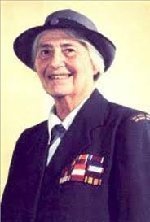 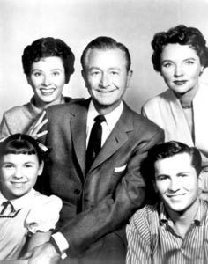 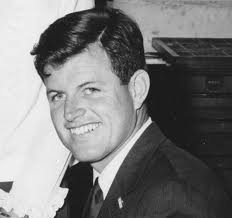 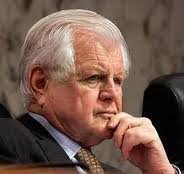 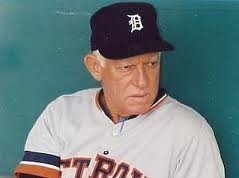 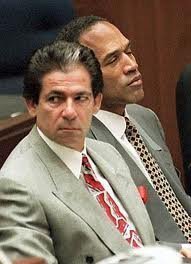 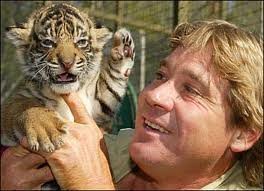 1975 – Drew Barrymore, American actress
Only 45 and married and divorced 3 times! 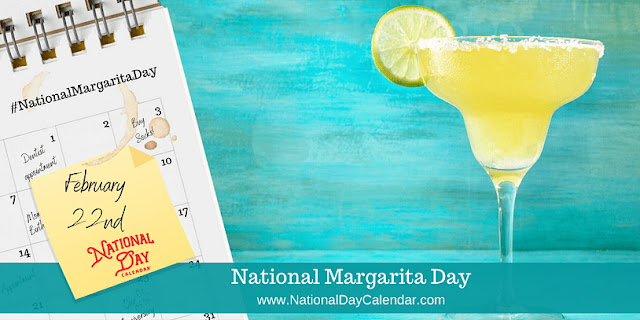 National Margarita Day on February 22nd rims a glass with salt and serves up a beverage that tastes like the summer sun.
Known to be the most common tequila-based cocktail served in the United States, the margarita is a cocktail that consists of tequila, triple sec and lime or lemon juice. A key ingredient is the freshly squeezed lime juice.  In the United States, the most common lime is the thick-skinned Persian lime. When margaritas are made with lemons, they have a much softer taste.
When it comes to sorting out the legends associated with the origin of the margarita, there are many. Two things are certain; the cocktail included tequila, and the bartender edged the rim of the glass with salt. In Mexico, when drinking straight tequila (especially if the quality was bad), the best course of action was to down it in one swallow, suck on a wedge of lime and lick a dash of salt off the back of your hand.
It makes sense that the salt followed the lime and the tequila to the margarita glass. Today, lime is not the only flavor of margarita, and the specialists behind the bar have gotten creative mixing dried herbs, infused sugars and exotic salts to enhance both the presentation of the glass and the flavor of the cocktail.

Margaritas can be served on the rocks (shaken with ice), frozen (blended with ice), or straight up (without ice).

There are many different stories and myths, beginning as early as 1938, as to how and when the margarita was created.
In the December 1953 issue of Esquire magazine, the margarita cocktail was the “Drink of the Month.”  The recipe as printed was:
Pour over crushed ice, stir.  Rub the rim of a stem glass with rind of lemon or lime, spin in salt—pour, and sip.  (Wikipedia)
The margarita was further popularized with the 1977 release of Jimmy Buffett’s song “Margaritaville.”