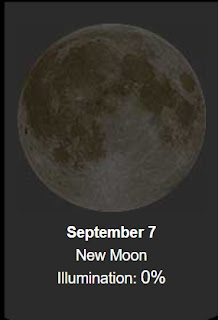 Good 54º super smokey depressing morning. My mountain not visible!
Yesterday we topped at 98º.
Picture of the Day.... wow! 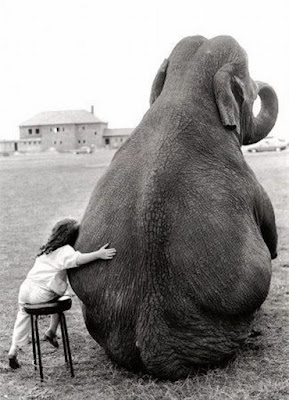 Interesting about the Panama Canal... 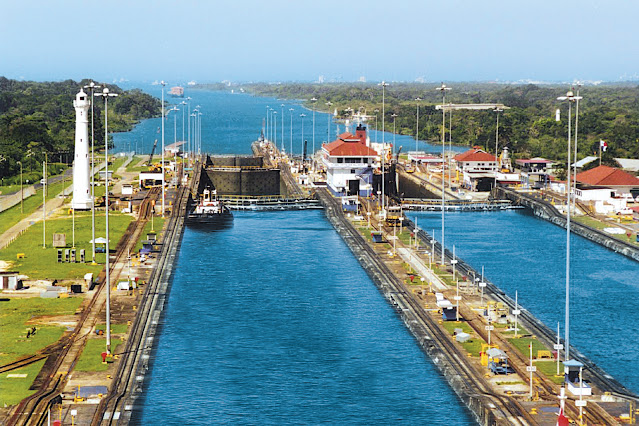 The idea of the Panama canal dates back to 1513, when Vasco Núñez de Balboa first crossed the isthmus. The narrow land bridge between North and South America houses the Panama Canal, a water passage between the Atlantic and Pacific Oceans. The earliest European colonists recognized this potential, and several proposals for a canal were made.

Connecting the Pacific and Atlantic Oceans is a waterway with a canal that cuts across the Isthmus of Panama. Using a series of locks, ships can use this man-made canal as a passageway for maritime trade. It is 51 miles in length.

In 1881 France began construction of the canal but stopped because of engineering challenges and a high worker mortality rate due to the damp, warm climate. Over 22,000 fatalities occurred during the French effort to build the canal due to disease, particularly yellow fever and malaria.

Additionally, a corruption affair broke out in the French Third Republic in 1892, that linked to the French company’s failed building attempt to construct the canal. Close to half a billion ‘francs’ were lost, plus it was disclosed that members of the French government had taken bribes to keep quiet about the Panama Canal Company’s financial troubles in what is regarded as the largest monetary corruption scandal of the 19th century.

Subsequently, in 1903 the United States assumed responsibility and completed it. On August 15, 1914 the Panama Canal was opened for use. 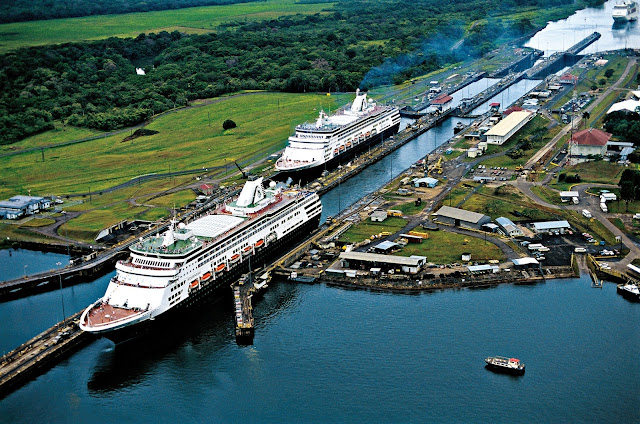 During World War II, the canal proved a vital part of the U.S. military strategy, allowing ships to transfer easily between the Atlantic and Pacific. Politically, the Canal remained a territory of the United States until 1977, when the Torrijos–Carter Treaties began the process of transferring territorial control of the Panama Canal Zone to Panama, a process completed on 31 December 1999.

The Panama Canal continues to be a viable commercial venture and a vital link in world shipping, and continues to be periodically updated and maintained. The Panama Canal expansion project started construction in 2007 and began commercial operation on 26 June 2016. The new locks allow transit of larger Post-Panamax and New Panamax ships, which have a greater cargo capacity than the original locks could accommodate.

Here is a page of 10 interesting pictures of the canal... 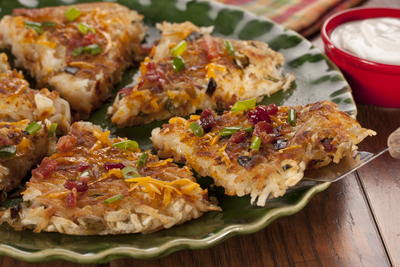 Our Loaded Layered Hash Browns have everything you could possibly want packed into each bite. Don't be surprised at how fast this breakfast favorite disappears.Hash browns are already a staple at the breakfast table but this version kicks it up several notches! What makes it "loaded" hash browns? Well, layers of crispy hash browns are accompanied by lots of cheddar cheese, rich bacon, flavorful scallions, and just the right amount of salt and pepper to bring it all together.
** Serve with a side of sour cream -- wow! 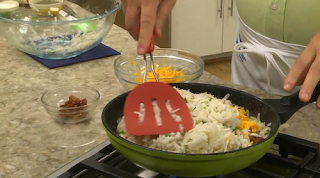 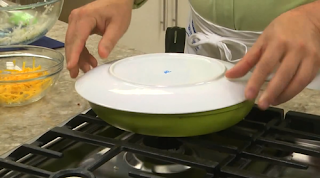 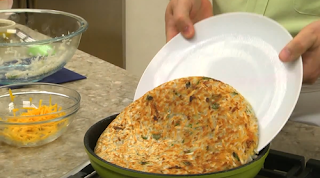 1945 – Japanese forces on Wake Island, which they had held since December of 1941, surrender to U.S. Marines. 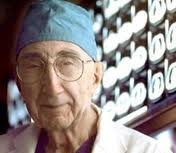 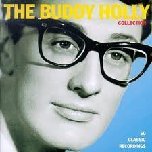 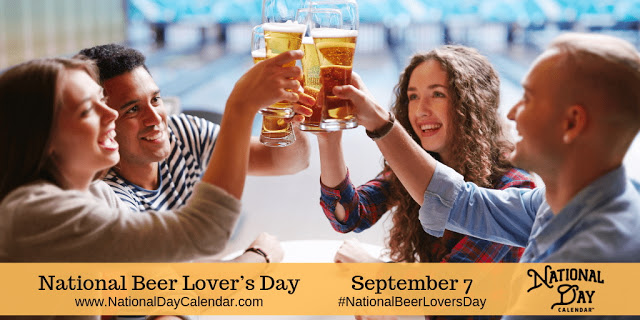 On September 7th, National Beer Lover’s Day celebrates the grains, hops and brewing methods across many eras.
Beer and the process of brewing beer may predate known history. As varied as the methods, grains, and flavors, beer continues to change and evolve.
Virginia colonists brewed beer. William Penn included a place for brewing beer within the Pennsylvania colony. It can still be visited at Pennsbury Manor today. The first President of the United States recorded a recipe for brewing beer in his notes. Samuel Adams holds a place in both beer and tea history in this country. There were a few beer lovers and patriots among the nation’s founders.
The United States also derives its rich brewing history from beer-loving German immigrants during the mid-1800s. Some of those immigrants families’ names are as familiar today as they were a hundred years ago.
While some names have faded into the past, smaller batch brewers continue to experiment with old and new recipes. The crafting of beer carries deep traditions, often requiring years of training and experience in the trade. Depending on the brewery, the path to brewmaster may take years to develop the skill and expertise. Eventually, a brewmaster gains the knowledge necessary to produce a quality beer every time. One particular requirement is a passion for the craft.
The brewer will master lagers, ales, malts, and stouts. They may even specialize. However, their ability to ferment the perfect beer under each condition and bring out the flavor of the grain and yeast will be key. Managing temperature and timing for an IPA or studying grains all go into their education. Each process varies, and a brewmaster knows this.
Posted by Oregon Sue at 6:56 AM No comments: