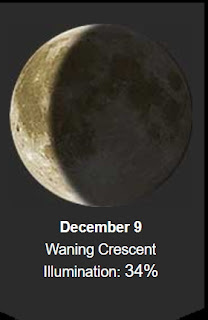 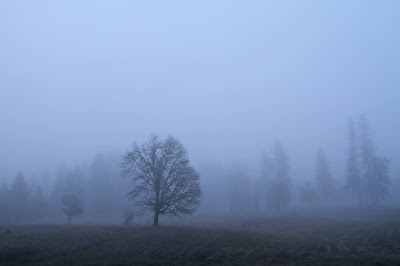 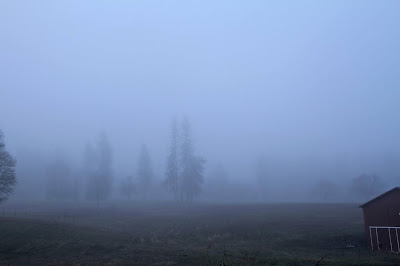 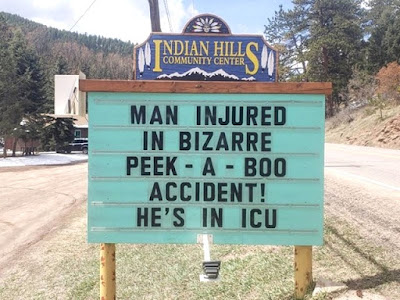 Interesting how the Kansas City Chiefs got their name...... 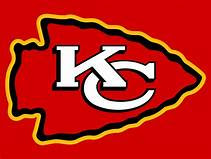 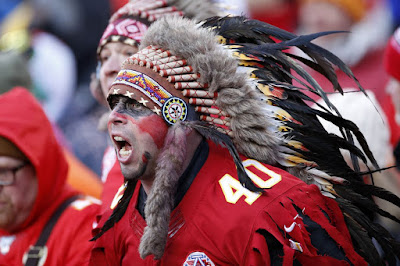 The Chiefs began as a charter member of the AFL in 1960. It was originally based in Texas and called the "Dallas Texans."

In the spring of 1958, owner Lamar Hunt had tried to get an NFL expansion team or purchase an existing club and move it to Dallas. At one point, he thought he had a deal to buy the Chicago Cardinals but was rebuffed by Chicago owner Charles Bidwell who would constantly hedge on whether the Cards were really for sale or not.

In frustration, he teamed up with Bud Adams out of Houston and began his own league. As Hunt was lining up franchises in several cities and the new league was imminent, the NFL suddenly announced expansion into four cities; one of which just happened to be located in Dallas and eventually named the Cowboys. This was an obvious attempt to squelch the new league before it began.

The Texans were an early success on the field and would later capture the 1962 AFL Championship. Off the field was a totally different matter however. At the time, Dallas was not the sprawling metropolis that it is today with a population of only 679,684. It could barely support one team, much less two. In three years the Cowboys lost $2 million while Hunt’s Texans were in the hole $2.5 million.

Despite having a better team than the cross-town Cowboys, 1,100 more season ticket holders and a better gate average, Hunt couldn’t absorb the losses any longer.

He began to scout other cities. His first interest was New Orleans, but the city’s only large stadium was still segregated. Coincidentally, Kansas City mayor H. Roe Bartle had on his agenda to bring a pro football team to his city just as he had brought the Major League Athletics from Philadelphia years earlier.

Bartle wooed Hunt to transfer his club to the Midwest. He promised to enlarge the stadium and guaranteed three times the season ticket sales as the Texans had experienced in Dallas. After losing money in Dallas despite winning, Hunt relocated his club to Kansas City for the 1963 season.

At first, the team was to be called the Kansas City Texans. As a secondary thought, Hunt offered a “name-the-team” contest to drum up fan interest. A total of 1,020 different names were submitted amongst 4,866 entries. After the finalists were formulated, Hunt chose "Chiefs" in honor of Mayor Bartle, whose nickname was Chief. Other finalists were Royals and Mules.

This franchise has captured four championships: three AFL titles and one Super Bowl.

One note of interest: the Chiefs helmet logo is patterned after the 49ers logo.

Need a quick and flavorful appetizer you can whip up in just 20 minutes? Well, you don't need a ton of ingredients to make our Bacon Cheddar Bites and you can bet these babies will disappear right before your eyes! 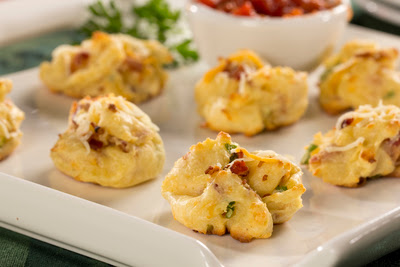 ***Serve this with picante sauce for dipping.

Historically this date.......
1979 – The eradication of the smallpox virus is certified, making smallpox the first and to date only human disease driven to extinction.
2008 – The Governor of Illinois, Rod Blagojevich, is arrested by federal officials for a number of crimes including attempting to sell the United States Senate seat being vacated by President-elect Barack Obama's election to the Presidency.
And births this date include....
(Just fyi, too many pictures to post. If you want to see a photo of them and/or read about them, click on their name, it's the link)

1916 – Kirk Douglas, American actor (d.2020)
Interesting read about his heritage and his life. 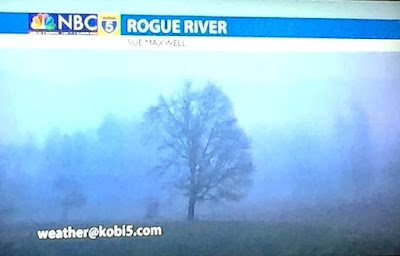 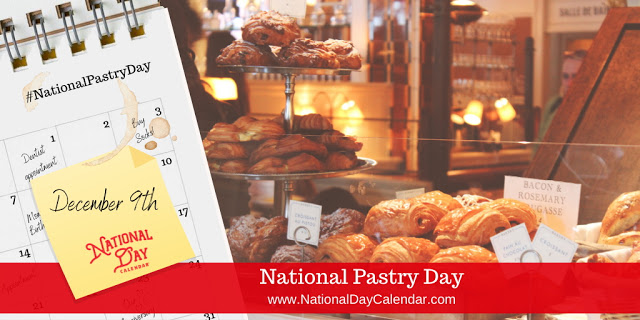 National Pastry Day celebrates one of the world’s most favored baked goods. On December 9th, visit your local bakery and pick up one or two of your favorite kinds.
The pastry is a name given to a large variety of baked goods which are made with ingredients such as flour, sugar, milk, butter, shortening, baking powder, and eggs. Pastry dough is rolled out thinly and then used as a base for different baked products.  A few of the more common bakery items include pies, tarts, quiches, and pasties. Bakers create both savory and sweet dishes from the doughs they create. Additionally, they continue to develop new and delicious creations all the time!
Culinary historians often consider French pastry chef Antonin Careme (1784 – 1833) to have been the original great master of pastry making in modern times.
Many different types of pastry deliver baked goods that make our mouths water. Most of them fall into one of the following categories:

Get baking! Choose your favorite recipes. Another way to celebrate is by visiting your local bakery and giving them a shout out.
Posted by Oregon Sue at 7:28 AM No comments: