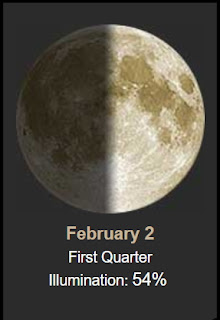 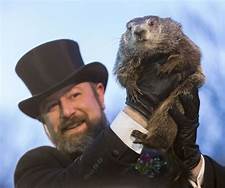 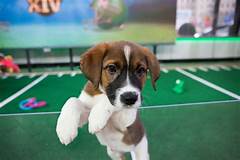 Picture of the Day ... from Flippin Massachusetts ... LOL! Run! It's the flippin police!!!! 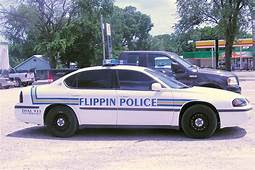 Interesting
On January 31, 1990, McDonald's opened its first Soviet-Union location in Moscow. The opening of the new location was a massive hit in Moscow, with people lining up at 4 a.m. and lines stretching down the street. 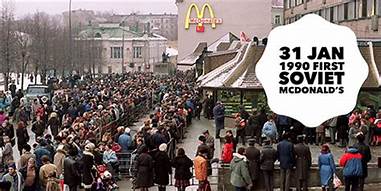 Here are 5 things you didn't know about McDonald's and its introduction into the USSR...
The idea of opening a McDonald's in the Soviet Union was first considered in 1976. It would be a joint venture between the Canadian branch of McDonald's and the Moscow City Council and was dreamed up by McDonald's senior chairman George Cohon. During the 1976 Montreal Olympics, Cohon had allowed some of the Soviet Union's sports officials to use one of the company's buses, and he came up with the idea of bringing McDonald's to the USSR.  It wasn't until Mikhail Gorbachev introduced the more open policies of glasnost and perestroika in the 1980s that Cohon saw an opportunity to actually open an outlet. By the time the restaurant opened, McDonald's had spent $62 million on the facilities alone.
At the time of its construction, it was the largest McDonald’s restaurant in the world. The restaurant had 900 seats with a staff of about 600 workers that were carefully selected from 35,000 applicants. Reportedly, it was expected to serve around 1,000 during the McDonald’s opening day. However, a crowd of more than 5,000 Soviet citizens lined up before it even opened and about 30,000 customers passed through the door that day, setting a record for the number of customers served by a single McDonald’s in a day. 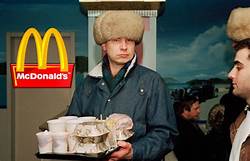 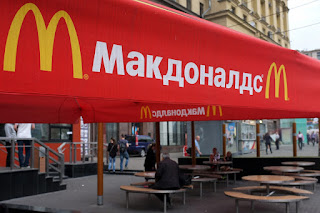 It's well-known that McDonald's offers regional menus in both the U.S. and around the world, with websites spotlighting India's McAloo Tikki or Australia's Cheesy Bacon Fries. Russia has its own regional specialty menu as well, with options ranging from fried shrimp ("McShrimp") to a McFlurry with strawberries and chocolate biscotti mixed in. Chicken wings are also available as are country-style potato wedges, which replaced McDonald's regular shoestring fries when the country's government ordered McDonald's to use Russian potato suppliers.
The hype surrounding the opening of the first McDonald's in Russia was lasting. By 1992, long lines could still be seen and people had to wait for hours to enter. The crowds outside the Moscow restaurant did eventually die down a little after Jan. 31, 1990, when more McDonald’s were opened in Russia. The unveiling of the next McDonald’s restaurants were also considered big historic moments. The opening ceremony of the second restaurant in 1993 was even attended by President Boris Yeltsin. It now operates about 650 restaurants in Russia, opening 45 during 2016. 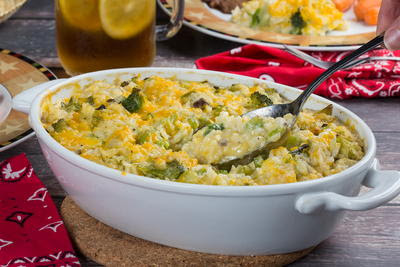 They say everything's bigger in Texas, which must be why this casserole is so big on taste! Our Texas Broccoli and Rice Casserole is creamy, cheesy, and oh-so-easy. It's perfect alongside anything from Texas brisket to your favorite chicken dinner!

1887 – In Punxsutawney, Pennsylvania the first Groundhog Day is observed.

1987 – After the 1986 People Power Revolution, the Philippines enacts a new constitution.


And births this date include...
1937 – Tom Smothers, American musician and comedian 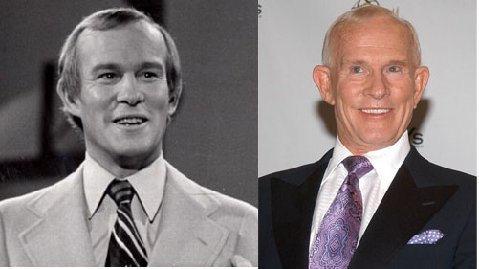 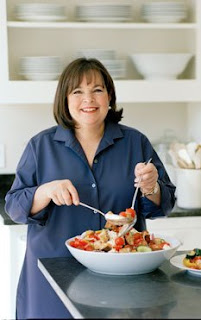 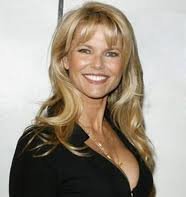 Here's a picture of our Law Enforcement/Fire Lunch group from Wednesday...front row right is Dale Yellin and me. Behind us is Bill Patterson and his Jeannie.

Out of the 18, 4 of us represented LASD, 13 of them were LAPD, and the man in the wheelchair worked in Illinois.
Then Mike Hannan (former Rogue River Fire Chief) showed up and sat with us...... 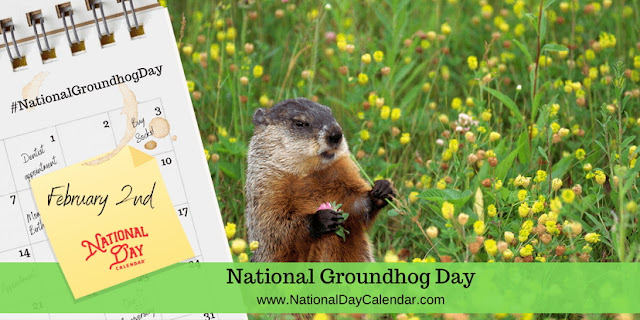 National Groundhog Day on February 2nd each year asks one question. Will he see his shadow? Ok, well maybe it asks another question. Will there be six more weeks of winter?
Groundhog Day is observed on February 2nd, each year in the United States and Canada.  For a nice welcomed break during the winter, on this day the groundhog awakens from his nap and goes outside to see if he can see his shadow.  It is believed by many that if the groundhog sees his shadow that there will then be six more weeks of winter. If this is so,  he then retrieves back into his den and goes back to sleep.  If he is not able to see his shadow, the groundhog remains outside to play and people celebrate believing that spring is just around the corner.
The tradition of predicting the length of the remaining winter is intertwined with the Christian holiday, Candlemas. Clergy would bless candles symbolizing the ‘light of the world’ to give to their congregations.  Another tradition associated with this day is eating crepes.  Germans practiced the art of predicting the winter with a hedgehog until their arrival in the United States when they settled in the hills of Pennsylvania, and the groundhog became the official predictor.
Punxsutawney, Pennsylvania has been chosen as the site for the annual Groundhog day event.  Thousands of people come to the town of Punxsutawney on Groundhog Day for this day of celebration.
Although already a well known day, Groundhog Day received widespread attention as a result of the 1993 film Groundhog Day, which was set in Punxsutawney and portrayed Roger Rininger as the groundhog.

Check if the groundhog has seen its shadow. You can also watch the movie Groundhog Day. Read the Farmer’s Almanac to find out the likelihood of an early spring. Share your predictions on whether Punxsutawney Phil will see his shadow.

An early American reference to Groundhog Day can be found in a diary entry, by storekeeper James Morris, dated February 4th, 1841, of Berks County, Pennsylvania.