Moon ~ NFL Games ~ Thanksgiving Tradition ~ How Pumpkin Pies Are Made 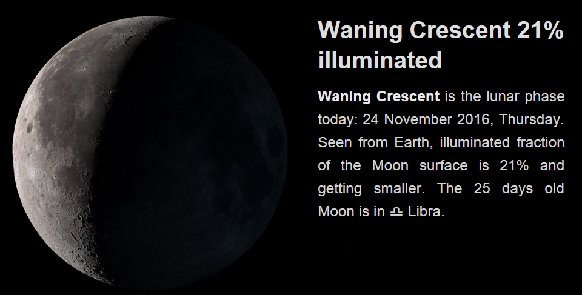 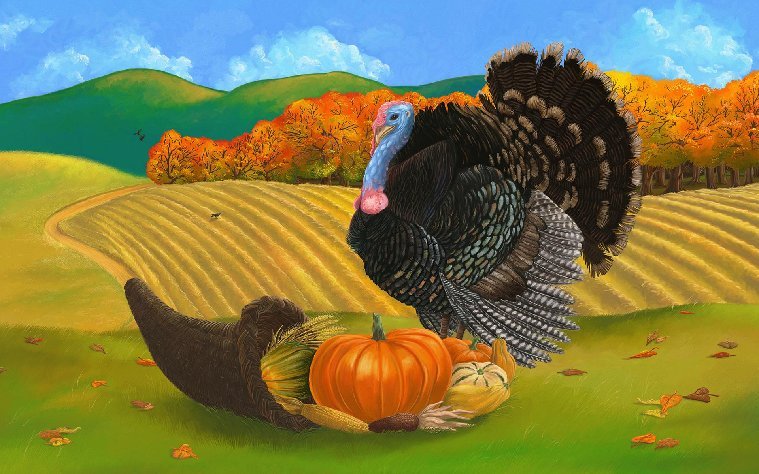 I have some baking to do before dinner so will hop to that.

I hope everyone has a great Thanksgiving. Will catch up tomorrow.

And a note about Andrew Luck and his concussion :o(
http://www.nfl.com/news/story/0ap3000000745077/article/andrew-luck-concussion-out-for-thanksgiving-game

Tucked between the two monster sized holidays of Halloween and Christmas, Thanksgiving receives far less attention. But Thanksgiving is a very important holiday, especially in the busy lives of Americans. It is a time to kick back and relax, watch a football game or go to a movie, and enjoy a huge feast. It's also time for us to give thanks to our God, for the things he has bestowed upon us and upon this great nation. There is no nation in the world that has more to be thankful for than us.
Thanksgiving History:


The first Thanksgiving was celebrated between the Pilgrims and the Indians in 1621.That first feast was a three day affair. Life for the early settlers was difficult. The fall harvest was time for celebration.  It was also a time of prayer, thanking God for a good crop. The Pilgrims and the Indians created a huge feast including a wide variety of animals and fowl, as well as fruits and vegetables from the fall harvest. This early celebration was the start of today's holiday celebration. Like then, we celebrate with a huge feast.

Today, most of us enjoy Turkey with "all the trimming". The "trimming" include a wide variety of foods that are a tradition for your family. Those traditional foods often replicate the foods at the first Thanksgiving feast. While others, are traditional ethnic or religious groups recipe, or a special food item that your family always serves at Thanksgiving dinner. Then, to top it off, pumpkin pies, apple pies, an even mince meat pies are bountiful around the table.

American Thanksgiving traditions revolve around a huge and lavish meal, usually with Turkey as the centerpiece. For those who do not like Turkey, a Roast or Prime Rib is common. As tradition has it in most families, a special prayer of thanks precedes the meal. In many homes, family members will each mention something they are very thankful for.

Did you know? Potatoes were not part of the first Thanksgiving. Irish immigrants had not yet brought them to North America.

After the first Thanksgiving, the observance was sporadic and almost forgotten until the early 1800's. It was usually celebrated in late September or October. In 1941, Congress made it a national holiday and set the date as the fourth Thursday in November. 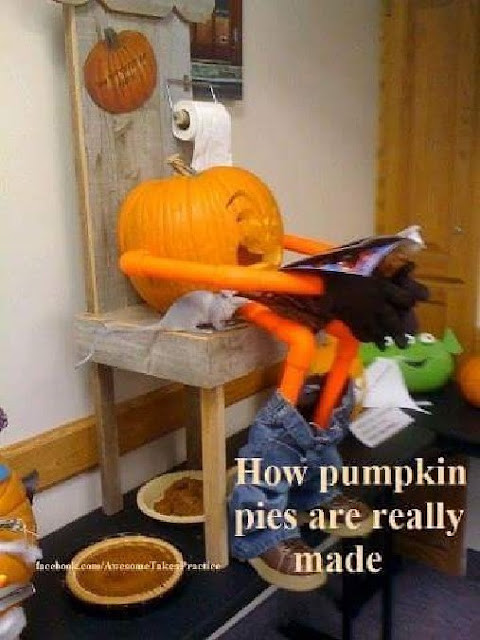