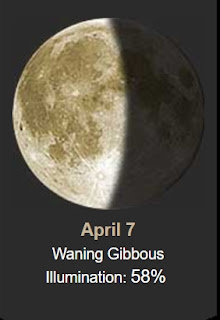 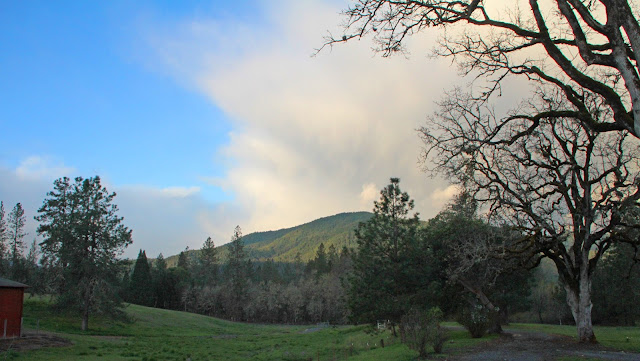 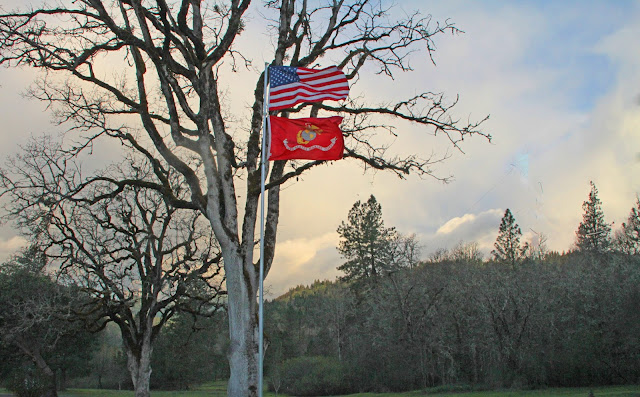 Yesterday I had errands and was surprised the rain held off. Predictions were 100% for rain, and we never got any! I thought it was raining about 4am but it was just wild winds blowing. 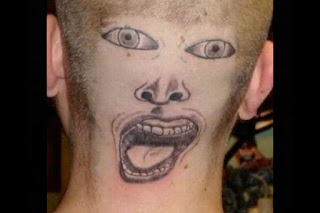 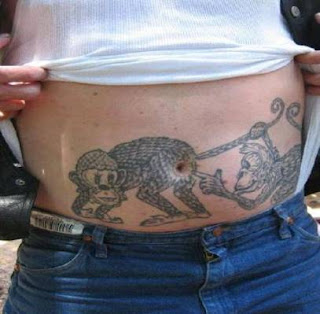 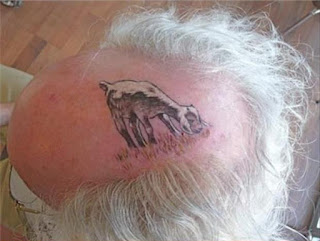 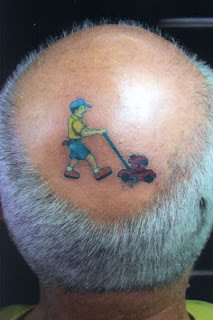 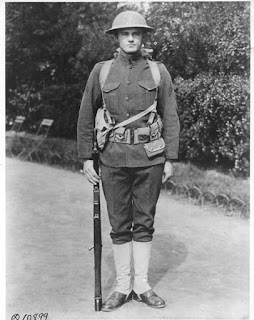 When war broke out with Germany in 1917, a wave of anti-German hysteria swept across the country, and everyone was eager to distance themselves from German loyalties. The names of German foods were purged from restaurant menus; sauerkraut had been renamed “liberty cabbage,” while hamburgers became “liberty steaks”. Frankfurters, obviously a very German name, was deemed unacceptable during World War I. In some places they were called “liberty sausages,” but it was another term that stuck—the hot dog. 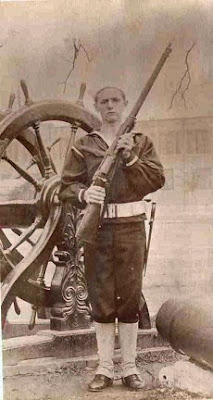 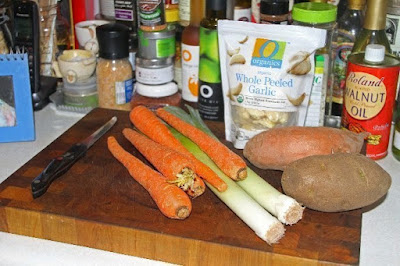 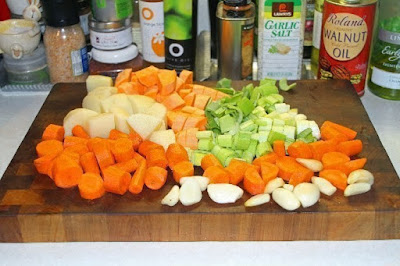 Everything got chopped up except the garlic, left it whole..
I had the diced dried tomatoes and some couscous.... 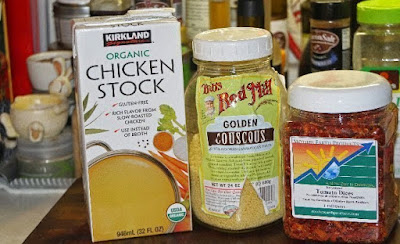 Into the little Crock*Pot they went... 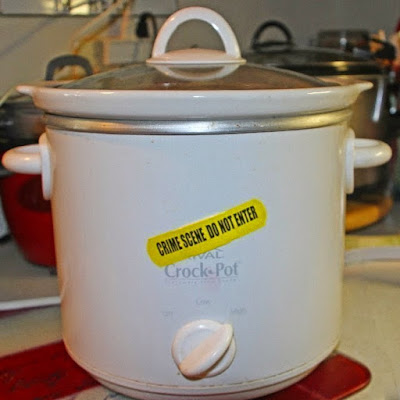 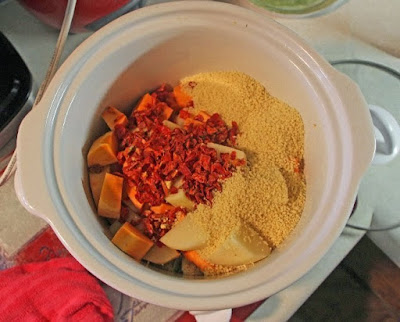 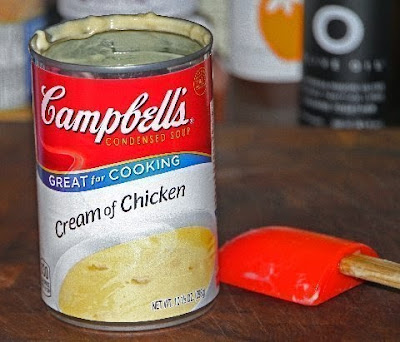 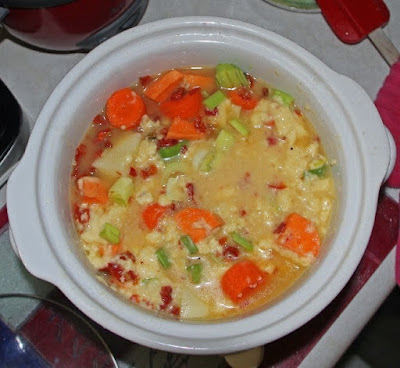 This soup was soooooooooooo AWESOME! Mmmmmm.... will make this again and again. I cooked it on high for 3 hours, turned it off and let it sit on warm for a couple hours. The potatoes were soft and the carrots still had a crunch to them. Yummmm....


1798 – The Mississippi Territory is organized from disputed territory claimed by both the United States and Spain. It is expanded in 1804 and again in 1812.


1805 – Lewis and Clark Expedition: The Corps of Discovery breaks camp among the Mandan tribe and resumes its journey West along the Missouri River.


1827 – John Walker, an English chemist, sells the first friction match that he had invented the previous year. 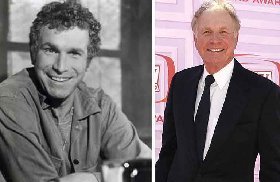 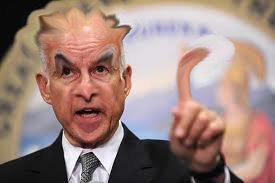 Oh, and lucky Oregon. We also have a Gov Brown, who is not much different than her Collifornica equal!
1954 – Jackie Chan, Chinese actor, director, producer, and martial artist 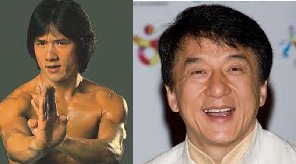 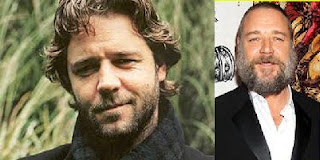 Later a quick run into town for mail and some boneless skinless chicken thighs at the market that were on sale. Normally they are anywhere from $1.99 - $2.49 a pound. Yesterday they were $1.69 a pound. I cook them in the slow cooker with organic chicken stock and shred them atop Dude's breakfast dental kibble along with a cut up organic turkey hot dog. Talk about a happy dog. He dances when I say "do you want your breakfast?" !!!
I also picked up my new mailbox I had ordered from Amazon.. 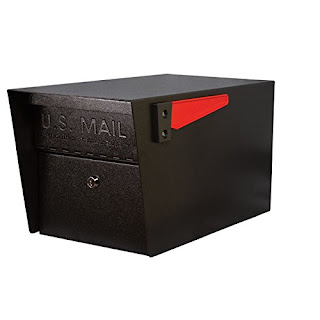 I will take it to my neighbor Frank and he said he'd install it for me.


Down at the mailboxes when I was leaving was our new neighbor. She bought the house across the street. Her name is Diane. Super nice. She and her husband were both in the Air Force. Looking forward to more conversations with her.

Yesterday Brian took Dash to work with him again... 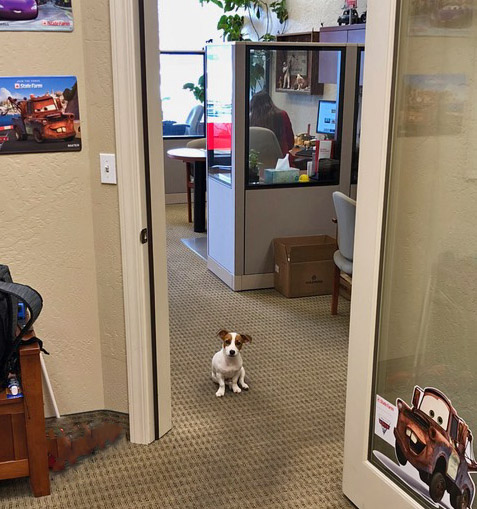 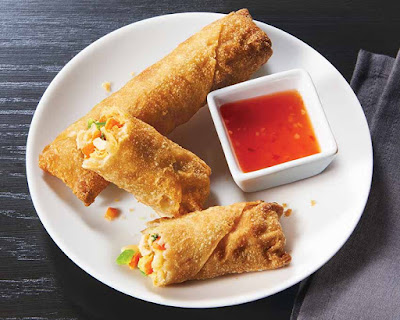 Then chair, wine, and TV. 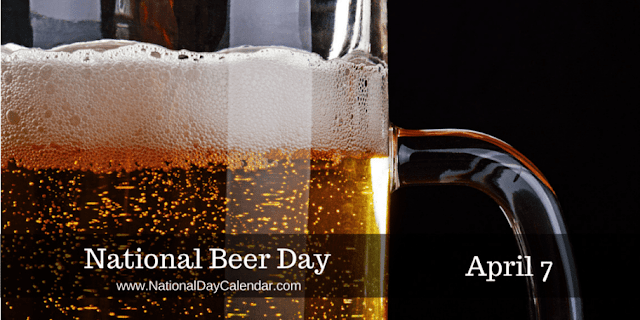 Celebrate with a pint of pale ale, lager, stout, wheat beer or pale ale.
One of the world’s oldest prepared beverages, beer possibly dates back to 9500 BC when cereal was first farmed.  It is recorded in the written history of ancient Iraq and ancient Egypt.
Beer is the world’s most widely consumed alcoholic beverage.  Following water and tea, it is the third most popular drink overall.
HOW TO OBSERVE
Grab a beer and spend some time with friends. (Remember always to drink responsibly and never drink and drive.) Use #NationalBeerDay to post on social media.
HISTORY
On April 7, 1933, President Franklin Roosevelt took the first step toward ending Prohibition and signed a law that allowed people to brew and sell beer, in the United States, as long as it remained below 4.0% alcohol by volume (ABV).  Beer drinkers celebrated and were happy to be able to purchase beer again for the first time in thirteen years.
Our research found this day was created as National Beer Day by Justin Smith, a Richmond, Virginia Craft Beer Examiner, and his friend Mike Connolly from Liverpool, England.   April 7th was chosen because the Cullen-Harrison Act was signed into law and became active on this day.  In 2009, Smith and Connolly created a National Beer Day Facebook page. From this page, they invited friends to join, and word has spread to many sources that April 7 is National Beer Day.

Posted by Oregon Sue at 7:45 AM No comments: