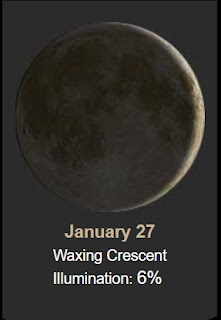 Yesterday we got some blue sky and sunshine! 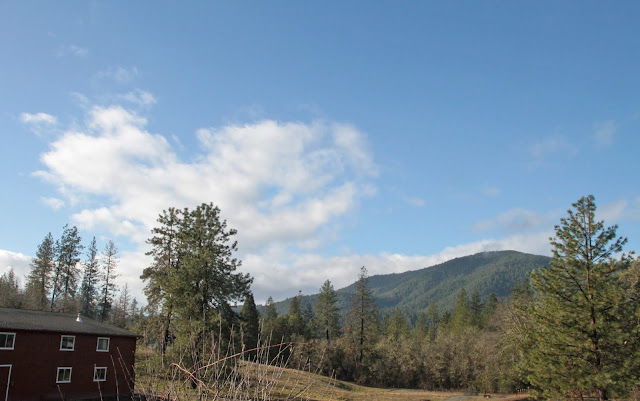 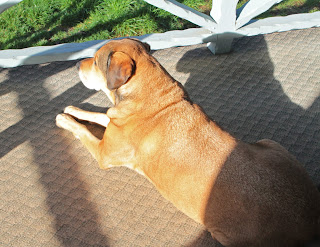 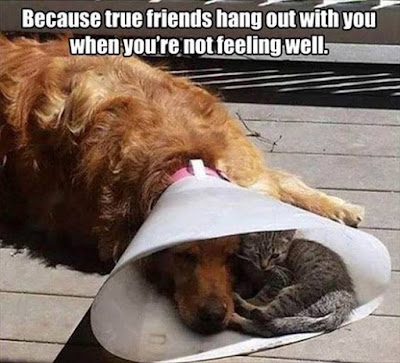 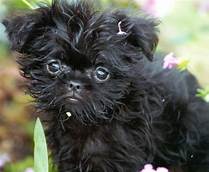 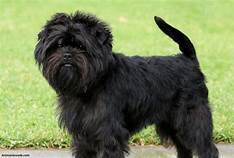 The Affenpinscher, also known as the Monkey Terrier, is a terrier-like toy Pinscher breed of dog. The breed is German in origin and dates back to the seventeenth century. The name is derived from the German 'Affe' (ape, monkey). The breed predates and is ancestral to the 'Griffon Bruxellois' (Brussels Griffon) and Miniature Schnauzer.
An Affenpinscher generally weighs 6.5 to 13.2 pounds  and stands 9 to 12 inches tall at the withers. It has a harsh rough coat when it is not clipped and if clipped it can be softer and fluffier.
Affenpinschers have a distinct appearance that some associate with terriers. They are active, adventurous, curious, and stubborn, but they are also fun-loving and playful.
The breed is confident, lively, affectionate towards family members and is also very protective of them. This loyal little dog enjoys being with its family. It needs consistent, firm training since some can be quite difficult to housebreak. This type of dog easily becomes bored, so training should be varied. The Affenpinscher has a terrier-like personality.
Affenpinschers are somewhat territorial when it comes to their toys and food, so they are not recommended for homes with very small children. This dog is mostly quiet, but can become very excited if attacked or threatened, and shows no fear toward any aggressor. 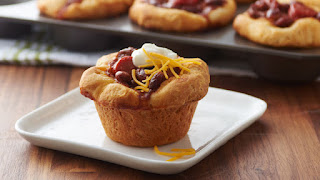 In medium bowl mix chili and hot dogs.
Separate dough into 8 biscuits. Press each into 5" round. Place one round in each muffin cup. Firmly press in bottom and up side, forming a 3/4" rim. 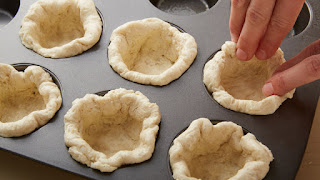 Spoon about 1/4 cup of the chili mixture into each cup. 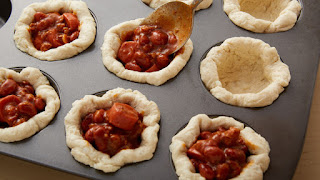 Bake 25-30 minutes or until each biscuit is golden brown. Cool 5 minutes, remove from pan. Top each with spoonful of sour cream and sprinkle with cheese. 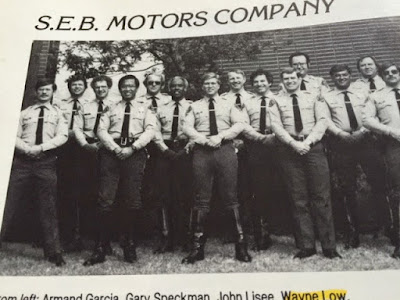 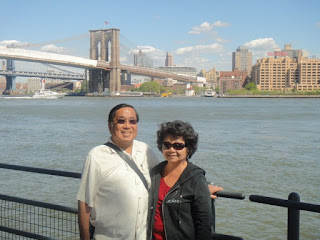 Wayne with his bride Shirley^ 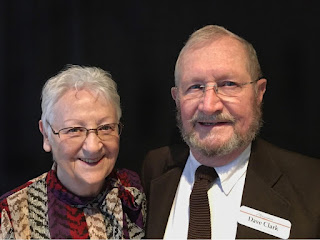 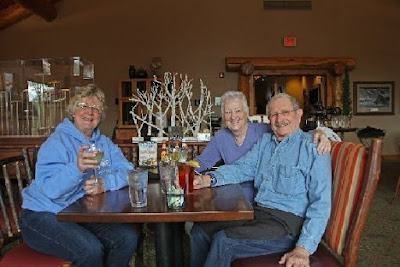 ^2016 when Dave and Pam came to visit and we went to Taprock.

Historically this date....
1967 – Astronauts Gus Grissom, Edward White and Roger Chaffee are killed in a fire during a test of their Apollo 1 spacecraft at the Kennedy Space Center, Florida.
............such a HUGE tragedy. Such a sad sad day!


1984 – Pop singer Michael Jackson suffers second degree burns to his scalp during the filming of a Pepsi commercial in the Shrine Auditorium. 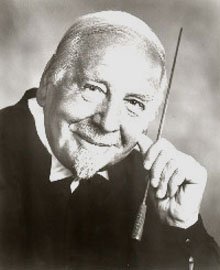 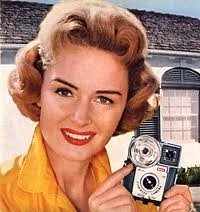 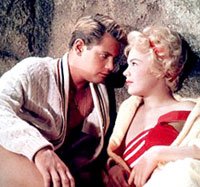 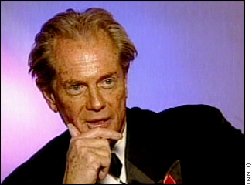 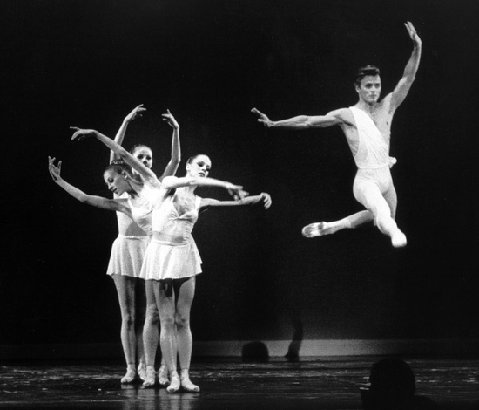 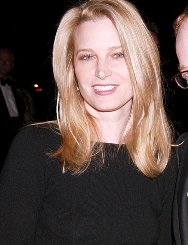 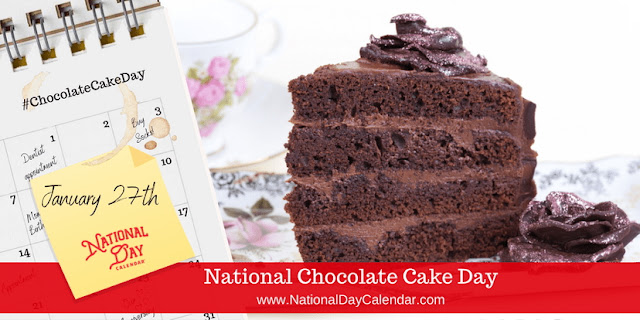 National Chocolate Cake Day celebrates the cake more people favor. And more often than not, we celebrate our special occasions like anniversaries, birthdays and weddings with cake. Why not enjoy chocolate cake on January 27th every year?
In America, chocolate was consumed primarily as a beverage until the 1830s or 40s. Chocolate cakes, as we think of them today, mostly did not exist then.  According to the Dover Post, the chocolate cake was born in 1765 when a doctor and a chocolate maker teamed up in an old mill.  They ground up cocoa beans between huge millstones to make a thick syrup. The liquid was poured into molds shaped like cakes, which were meant to be transformed into a beverage.
A popular Philadelphia cookbook author, Eliza Leslie, published the earliest chocolate cake recipe in 1847 in The Lady’s Receipt Book.  Unlike chocolate cakes we know today, this recipe used chopped chocolate.  Other cooks of the time such as Sarah Tyson Rorer and Maria Parloa all made contributions to the development of the chocolate cake and were prolific authors of cookbooks.
The first boxed cake mix was created by a company called O. Duff and Sons in the late 1920s.  Betty Crocker released their first dry cake mixes in 1947.

Try your hand at this homemade chocolate cake from Add a Pinch.
Best Ever Chocolate Cake
Posted by Oregon Sue at 7:24 AM 3 comments: