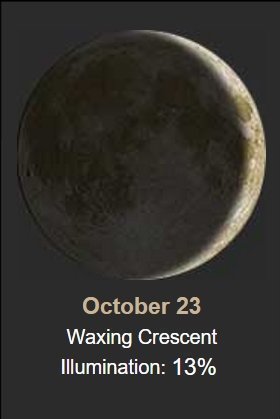 Good 55º dark cloudy gloomy morning, again! We were promised sun. HA! Where the heqq is it??? 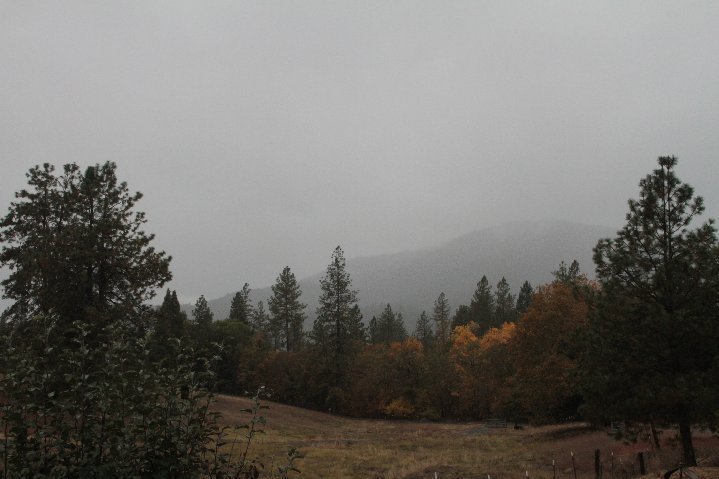 Kristen sent this to me.... 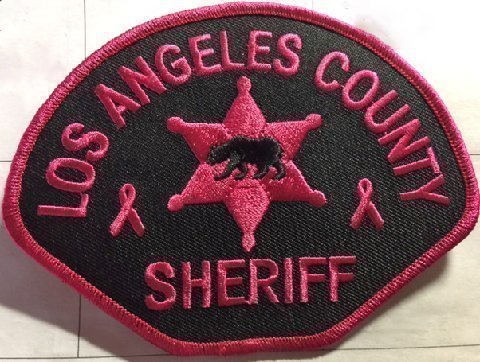 Here is my new desktop photo... A cathedral in Amalfi Italy. Pretty! 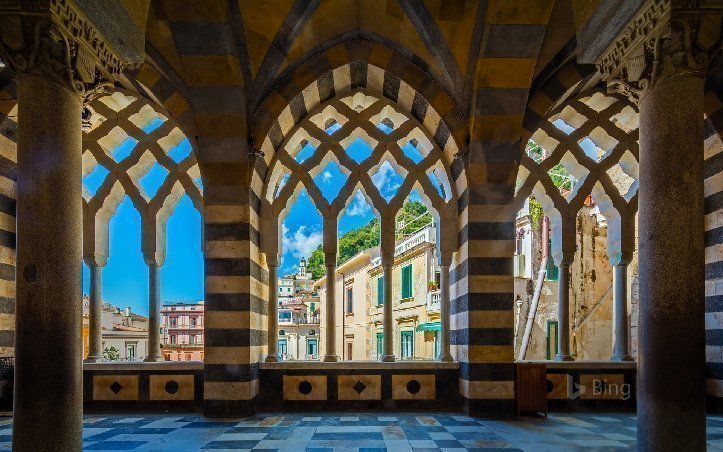 1929 – The first North American transcontinental air service begins between New York City and Los Angeles, California.
1942 – All 12 passengers and crewmen aboard an American Airlines DC-3 airliner are killed when it is struck by a U.S. Army Air Forces bomber near Palm Springs, California. Amongst the victims is award-winning composer and songwriter Ralph Rainger ("Thanks for the Memory", "Love in Bloom", "Blue Hawaii").
2001 – Apple announces the iPod. 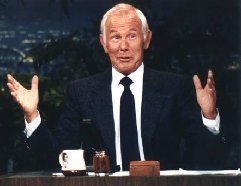 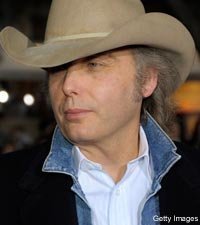 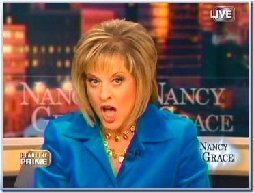 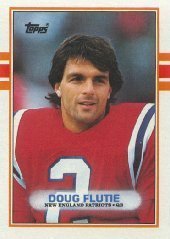 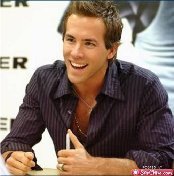 Do you like easy crock pot ideas? How about this...
Tortellini Crock Pot Meal: 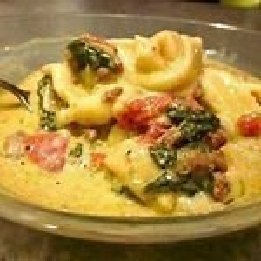 Put all ingredients in crock pot, chunking up the cream cheese, and cook on low for 5 hours.

If you wanted, you could also add in some cooked shredded chicken, or un-cooked and cut into bite sized pieces.

Last night I watched my Patriots beat the Falcons. They had matched up at the Super Bowl and the Patriots were trailing by 25 points in the 3rd quarter and made an astounding recovery and won by 34-28 in overtime. Last night they won by 23-7. I noticed that the broadcast did not include the beginning with the National Anthem. I guess they don't want to record kneeling players!!! Grrrrrrrrrrrrrr............. Fortunately that is not my Tommy, as he stands, hand on heart, and shows respect. I wanted to see who was kneeling, but that didn't happen. Here are the rest of the scores.... 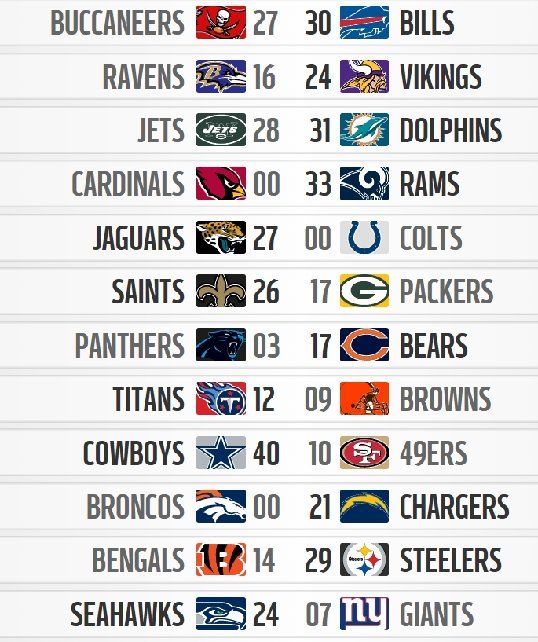 Glad to see the Giants loss, sad about the Broncos, happy about the 9ers loss, glad Suz & Phil's Bears won, Packers are struggling with Aaron Rogers being injured, sad for Olga and Kristen's Jets but Alex's Dolphins did good. Ok, enough football!

Celebrate National Boston Cream Pie Day! A French chef named Sanzian invented Boston cream pie in 1856. He worked at the Parker House Hotel in Boston, Massachusetts, which is also where the Parker House roll originated.
In 1996, Boston cream pie became the official dessert of Massachusetts in a bill sponsored by Norton High School. This bill defeated both Indian Pudding and Toll House cookies as the state's official dessert. Boston cream pie is now also a popular doughnut, coffee, and ice cream flavor.
Although it is called a pie, Boston cream pie is actually a cake. It consists of two round layers of sponge cake with a thick vanilla custard filling. It is usually frosted with a chocolate glaze but it can also be topped with confectionary sugar. The dessert is served in wedges just like a pie. Enjoy a big slice today to celebrate National Boston Cream Pie Day!
Here is a recipe for mini Boston Cream Pies:


http://www.kraftrecipes.com/recipes/boston-cream-pie-minis-105206.aspx
Posted by Oregon Sue at 8:14 AM No comments: