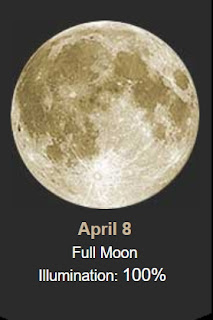 Yesterday morning just after I took the picture of the fog it went away!! We had a beautiful sunny day and topped at 74º. 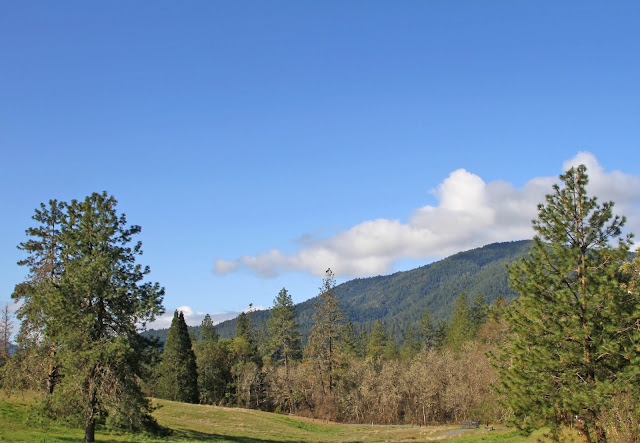 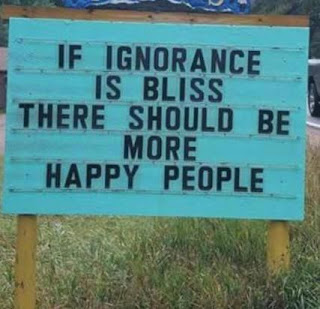 When you consider the history of roller skating you must first trace back the origin of the first pair of roller skates. The first known roller skate was invented in London, England by a Belgium born man named Joseph Merlin. Merlin’s roller skate was not a quad skate, but rather an inline skate with small metal wheels. Consequently, Joseph Merlin was also an accomplished violinist and violin maker. In 1760, as the story goes, Joseph Merlin was invited to perform for an audience at a masquerade party at the prestigious Carlisle House Mansion in Sofo Square, London. Merlin’s intent was to impress the crowd by playing his violin while skating on his newly invented roller skates. The festivities were progressing quiet well until Joseph Merlin accidentally skated into an expensive mirror, breaking the mirror and his violin, and injuring himself. Needless to say Joseph Merlin’s performance did not successfully generate an enormous amount of interest in roller skating! 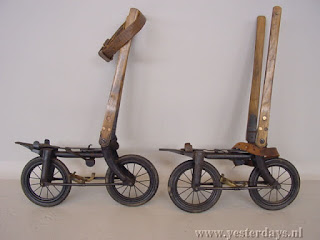 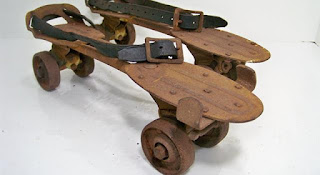 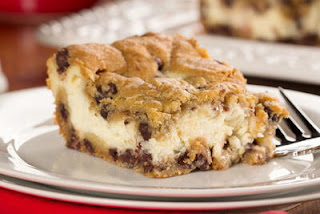 If you're looking for a crowd pleaser, look no further than our all-time favorite, these Chocolate Chip Cheesecake Bars. It's one of the most popular recipes on our site! The creamy filling between two layers of chocolate chip cookie dough makes this easy cheesecake recipe a heavenly delight that no one can resist. After all, who could turn down a mouthful of creamy fill between two layers of ooey-gooey chocolate chip cookie crust?

*****Keep the cookie dough refrigerated until just before slicing. You can serve these as-is, or top with chocolate sauce, fudge, whipped topping, or anything else you might like!

1992 – Retired tennis great Arthur Ashe announces that he has AIDS, acquired from blood transfusions during one of his two heart surgeries.
.........he died in 1993.

1944 – Odd Nerdrum, Norwegian painter
Ok, never heard of this guy, but GEEZE with a name like that!!! Wonder if his middle name is Ball. It should be! 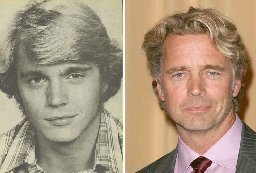 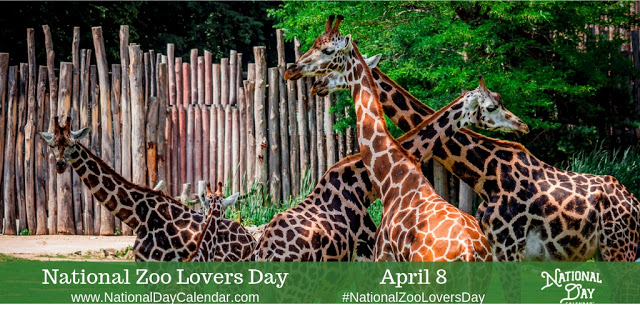 Each year on April 8, National Zoo Lovers Day is observed.  This would be a perfect day to visit a zoo and be one of the millions of people who visit them each year. Enjoy seeing your favorite animals swinging from the trees or splashing in the water and have a fun-filled day.
A few zoo facts:
HOW TO OBSERVE
Visit your local zoo ... well, after this virus is over and the zoos are back open to the public again.
Posted by Oregon Sue at 7:13 AM 1 comment: