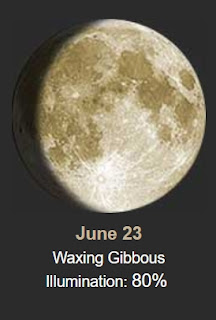 Good 49º clear sunny morning. We got into the mid 90ºs yesterday and predictions for triple digits for tomorrow. Happy summer!
Early on yesterday the cirrus clouds filled the sky..... actually cirrostratus! 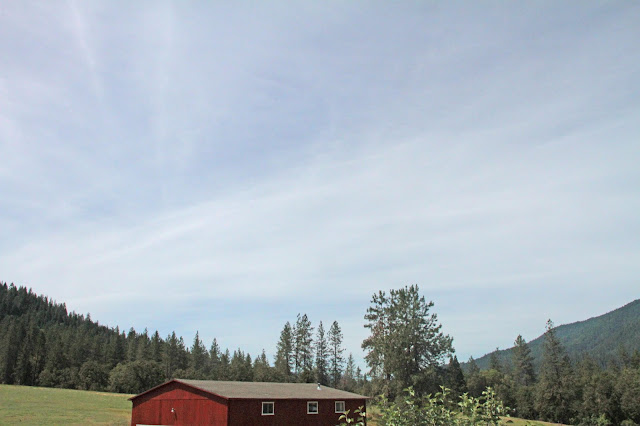 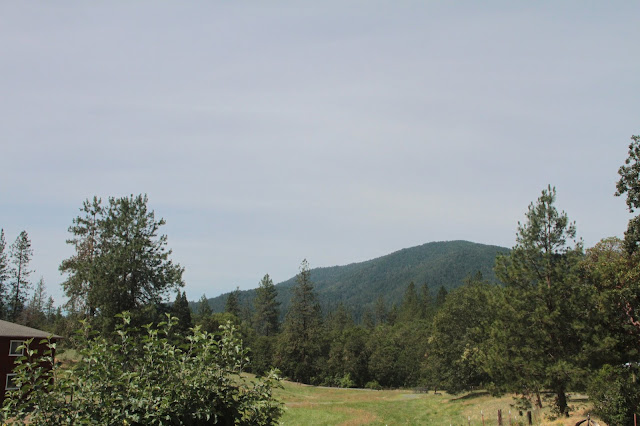 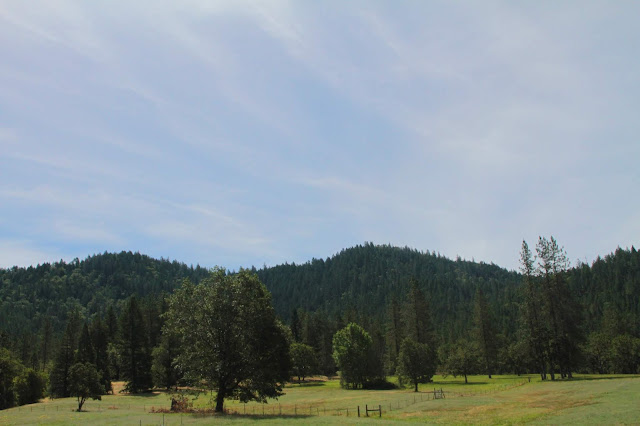 Cirrus is a genus of atmospheric cloud generally characterized by thin, wispy strands, giving the type its name from the Latin word cirrus, meaning a ringlet or curling lock of hair. This cloud can form at any altitude between 16,500 ft (5.0 km) and 45,000 ft (14 km) above sea level. The strands of cloud sometimes appear in tufts of a distinctive form referred to by the common name of "mares' tails".
Jet stream-powered cirrus can grow long enough to stretch across continents while remaining only a few kilometers deep. When visible light interacts with the ice crystals in cirrus cloud, it produces optical phenomena such as sun dogs and halos. Cirrus is known to raise the temperature of the air beneath the main cloud layer by an average of 18 °. When the individual filaments become so extensive that they are virtually indistinguishable from one another, they form a sheet of high cloud called cirrostratus.
I took the food bank items to the Community Center. The lady at the desk tested the bags and said they felt like about 30 pounds. She was very happy to get all the food! 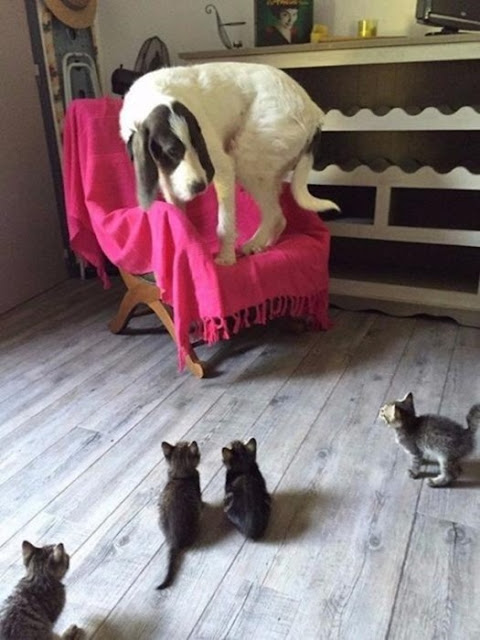 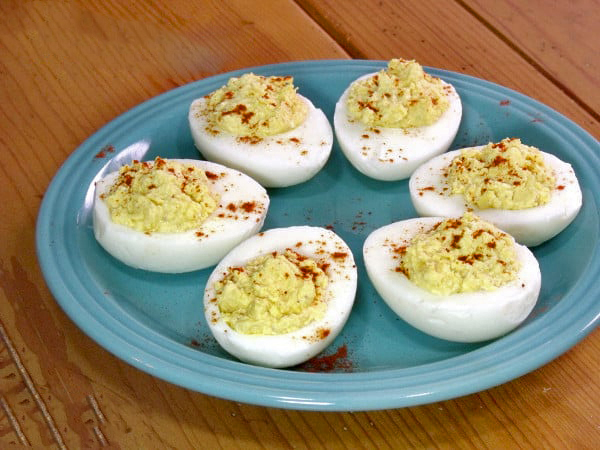 Deviled eggs (US) or devilled eggs (UK), also known as stuffed eggs, Russian eggs, or dressed eggs, are hard-boiled eggs that have been shelled, cut in half, and filled with a paste made from the egg yolks mixed with other ingredients such as mayonnaise and mustard.They are generally served cold as a side dish, appetizer or a main course, often for holidays or parties. The dish's origin can be seen in recipes for boiled, seasoned eggs as far back as ancient Rome, where they were traditionally served as a first course.The dish is popular across Europe and in North America.
The term "deviled", in reference to food, was in use in the 18th century, with the first known print reference appearing in 1786.[4] In the 19th century, it came to be used most often with spicy or zesty food, including eggs prepared with mustard, pepper or other ingredients stuffed in the yolk cavity.
In parts of the Southern and Midwestern United States, the terms "stuffed eggs", "salad eggs", and "dressed eggs" are used instead. The term "angel eggs" has also been used in association with fillings with less fat and cholesterol
Deviled eggs are a common dish in the United States. In the Midwestern and Southern U.S., they are commonly served as hors d'oeuvres before a full meal is served, often during the Christmas season. Deviled eggs are so popular in the United States that special trays are sold specifically for serving them. Prepared and packaged deviled eggs are now available in some U.S. supermarkets. While deviled eggs are sometimes sprinkled with Old Bay seasoning on the east coast, paprika is more commonly used in the south.

Having grown up with an avocado tree in our yard, and a favorite thing to eat was mashing the avocado and adding salt and pepper and a drop or two of lemon or lime juice and slathering it on a piece of toast. But now, this sounds even better....
Avocado Breakfast Pizza with Fried Egg ..... 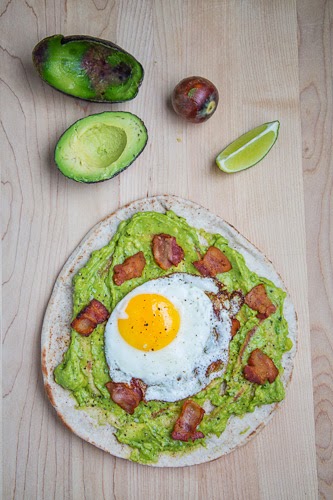 Mix the avocado, lime juice, salt and pepper, spread it on the toasted pita and top with fried egg and other toppings.

1914 – Mexican Revolution: Pancho Villa takes Zacatecas from Victoriano Huerta.
1917 – In a game against the Washington Senators, Boston Red Sox pitcher Ernie Shore retires 26 batters in a row after replacing Babe Ruth, who had been ejected for punching the umpire.
1940 – World War II: German leader Adolf Hitler surveys newly defeated Paris in now occupied France.
1942 – World War II: the first selections for the gas chamber at Auschwitz take place on a train full of Jews from Paris.
..........unbelievably horribly sickening!
1982 – Chinese American Vincent Chin is beaten to death in Highland Park, Michigan, by two auto workers who had mistaken him for Japanese and who were angry about the success of Japanese auto companies.
1985 – A terrorist bomb aboard Air India flight 182 brings the Boeing 747 down off the coast of Ireland killing all 329 aboard.
And births this date include...
1929 – June Carter Cash, American singer (d. 2003) 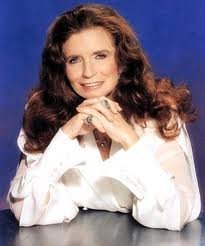 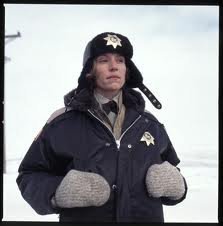 I received my purchase from Sgt Grunt. I have a couple USMC sweatshirts and wanted a "summer" shirt. So I ordered this t-shirt... 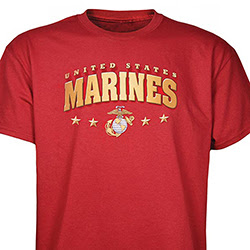 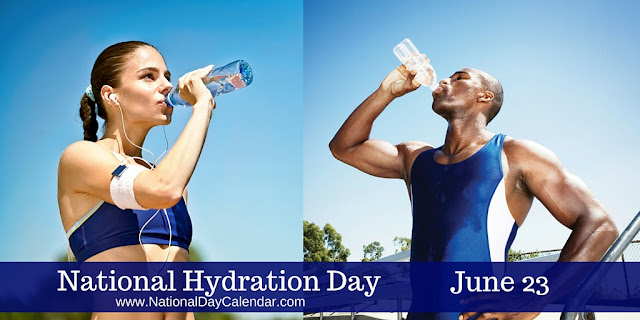 The games get intense under the hot summer sun. On June 23rd, National Hydration Day reminds us to replace fluids lost in the heat of battle.
The human body contains more than 60 percent water. Maintaining that balance while training is a challenge, doing it during the summer months is a practice that must be consistent. Becoming overheated or dehydrated can lead to heat stroke and possibly death.
There are ways to help prevent dehydration. Being hydrated before a workout even begins is important. If you are under hydrated before you start it is hard to catch up once the sweating starts.  Drink plenty of fluids throughout the training. These can include sports drinks which contain electrolytes (Magnesium, Calcium, Sodium and Potassium) to replenish the essential minerals the body loses through perspiration.
For some sports, there is also a product like FuelGard™ Mouthgard and Electrolyte Tablets, which has the dual duty of protecting the athlete as well as providing essential electrolytes for maintaining hydration balance while the athlete trains.
After the workout, your body will continue to need to replenish fluids.
HOW TO OBSERVE
Whether you are an athlete or not, stay hydrated on these hot summer days.
HISTORY
Founded by SafeTGard Corporation in honor of football Coach Victor Hawkins (September 1, 1964 – June 23, 2012) who invented a mouthguard that releases electrolytes to keep his players hydrated during games and practices. This day honors Coach Hawkins’ contributions to athlete health, safety and success. SafeTGard Corporation founded National Hydration Day to increase awareness of the importance of proper hydration to athletes everywhere. The day was approved by the Registrar at National Day Calendar in 2016.

Posted by Oregon Sue at 6:34 AM No comments: