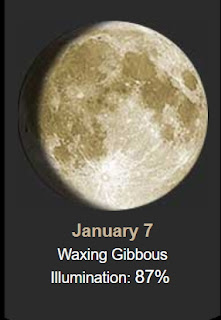 Yesterday the same thing... fog, but high, not on the ground.... 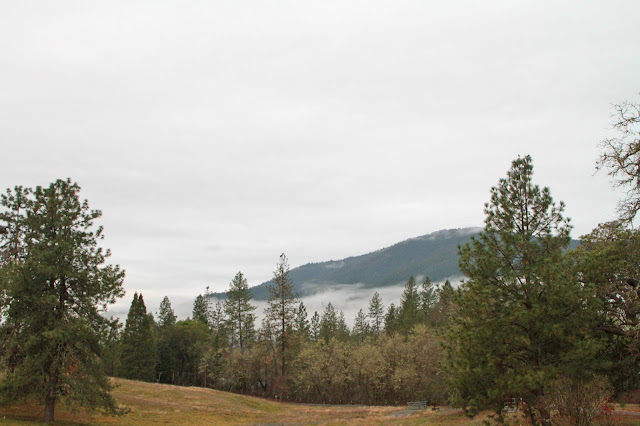 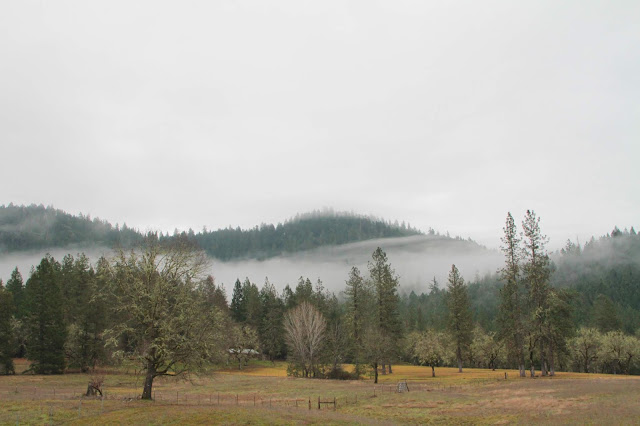 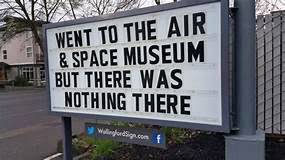 Interesting about giraffes....
At an average height of around 16-18 ft., the giraffe is the tallest land animal in the world. 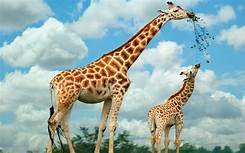 Characterized by its long legs, long neck, and distinctive spotted pattern, many people first believed the giraffe was a cross between a leopard and a camel, which is reflected in its scientific name, Giraffa camelopardalis.
Giraffes live primarily in savanna areas in the sub-Saharan region of Africa. Their extreme height allows them to eat leaves and shoots located much higher than other animals can reach. In particular, they seek out acacia trees. Their long tongues are helpful in eating because they help pull leaves from the trees. Spending most of the day eating, a full-grown giraffe consumes over 100 lbs. of leaves and twigs a day. 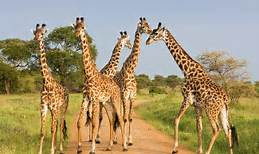 When giraffes walk, they move both legs on one side of their body and then both legs on the other side, which is unusual. However, they run in a similar style to other mammals, swinging their rear legs and front legs in unison. They can reach 35 mph at full speed but only in brief spurts.

Giraffes are highly noticeable animals, and living in the middle of open plains is highly dangerous for them: predators can attack giraffes at any moment. That's why these creatures can't sleep for long periods. Giraffes sleep in 5-minute intervals several times a day. They sleep standing up most of the time, but sometimes they curl up just like cats, by sitting down and resting their heads on their backs.
Female giraffes can become pregnant at 5 years old. They carry a baby for 15 months and give birth while standing up. Newborns are about 6 ft. tall and weigh 150 lb.
They live up to 25 years in the wild. 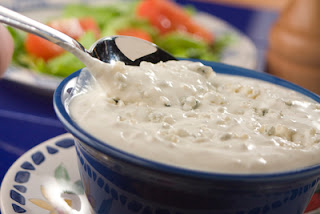 Homemade Blue Cheese Dressing runs rings around bottled. With this dressing being so easy to whirl together, it's a natural for drizzling on salads, tossing with pasta, or even adding tasty excitement to burgers.

1999 – The Senate trial in the impeachment of U.S. President Bill Clinton begins. 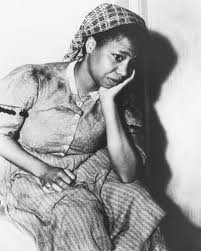 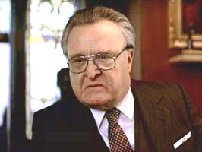 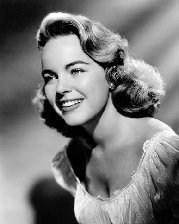 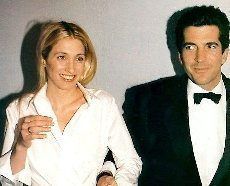 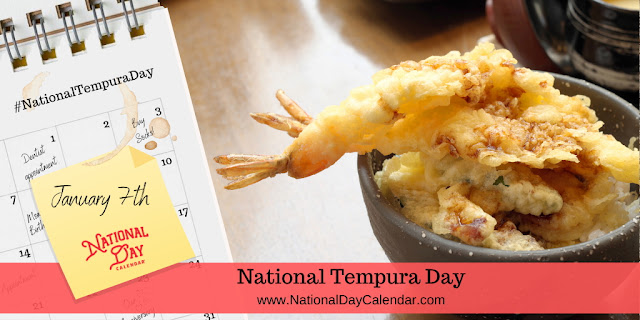 On January 7th, National Tempura Day encourages us to celebrate with a dish made with a tempura batter. This Japanese fare is made up of either seafood or vegetables dipped in batter and deep-fried.
Portuguese Jesuit missionaries introduced the recipe for tempura to Japan during the sixteenth century (around 1549).  It is believed that Portuguese Jesuit Tokugawa Isyasu, founder and first shogun of the Tokugawa shogunate of Japan, loved tempura. Since the Genroku era (September 1688 – March 1704), tempura was traditionally a very popular food eaten at street vendors called ‘yatai.’
Today, chefs all over the world include tempura dishes on their menus. They use a wide variety of different batters and ingredients, including the nontraditional broccoli, zucchini, and asparagus as well as dry fruits. Some meats, usually chicken and cheeses, particularly mozzarella, are known to be served tempura-style in some American restaurants.
For sushi lovers, a more recent variation of tempura sushi provides a new way of enjoying the delicacy. Entire pieces of sushi are dipped in batter and tempura-fried.