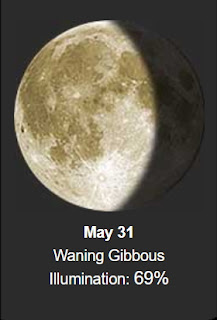 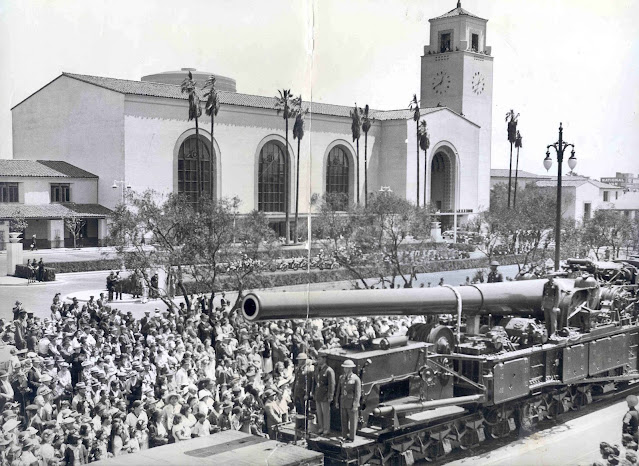 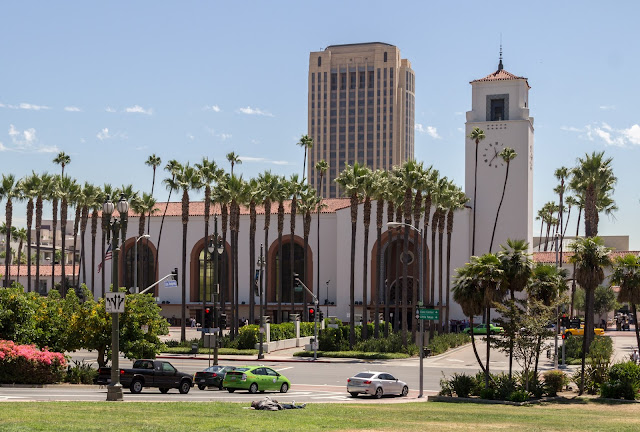 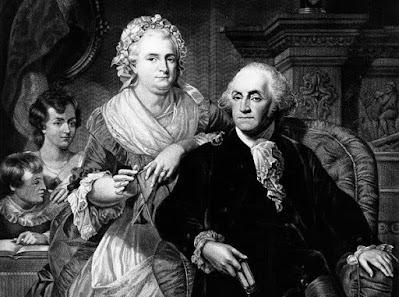 President George Washington’s devoted widow and the nation’s first first lady, Martha Dandridge Custis Washington, died at her Mt. Vernon home on this day in 1802. Here are five things you probably didn't know about Martha Washington...
Martha's Marriage to George Was Actually Her Second MarriageThough George and Martha enjoyed a 40-year marriage before his death in 1799, George was not Martha's first husband. Her first husband was a wealthy planter named Daniel Parke Custis, whom she married on May 15, 1750. At the time of their wedding, she was just 18 years old, and her husband was nearly twenty years her senior. The couple had four children together before Custis died eight years later, presumably of a heart attack. His death left Martha a young widow at age 26, with independent control over a dower inheritance for her lifetime. Martha ran the plantation, aided by her innate business sense. Two years later, the socially prominent widow met George Washington.

Martha Was Fabulously Wealthy When She Met GeorgeTo say that Martha had more to offer than good looks and a winning personality would be an understatement. She had numerous properties and more than seventeen-thousand acres of land across six different counties. She also had hundreds of head of cattle and sheep, and nearly 300 slaves who worked her vast tobacco empire. Indeed, she was the wealthiest woman in the colony of Virginia when George proposed marriage—and her wealth and social status meant a great deal to the young Virginian. By marrying Martha, George quickly achieved the social advancement he craved.
She Is One Of Two Women to Have Appeared on U.S. Paper MoneyWomen rarely appear on U.S. currency, with perhaps the most well-known being the Susan B. Anthony and Sacagawea dollar coins. But as far as paper money goes, only two women have appeared. The first was Pocahontas, who was featured on a $20 bill in the 1860s. The other was Martha Washington, featured on $1 silver certificates in the 1880s and 1890s. There have been no other women on U.S. paper currency since then.

She Had Never Been Referred to as “First Lady” in Her LifetimeSince Martha was married to the first US president, it wouldn’t be wrong to say that she was the country’s first First Lady. But the title was rarely used to refer to the spouse of a president until the 1930s. In fact, in all her life, Martha was never referred to as “First Lady.” Instead, she was commonly addressed as "Lady Washington."  An article published in the newspaper St. Johnsbury Caledonian in 1838, nearly four decades after her death, was the first time she was referred to as “the first lady of the nation.”
She Outlived Two Husbands And Four Children.Tragically, Martha outlived not only the two men she got married to, but also the four kids she had given birth to. All four of her children were fathered by Custis – she had none with George. Two of the kids died before reaching the age of four, while one passed away at the age of 16. John Parke Custis was her only child to make it to adulthood and get married. However, he too died prematurely, at the age of 26, after having contracted “camp fever” while serving as a civilian aide-de-camp to his stepfather during the siege of Yorktown. After already having witnessed the death of her two husbands and four children, Martha died on May 22, 1802, at the age of 70.
From Mr. Food 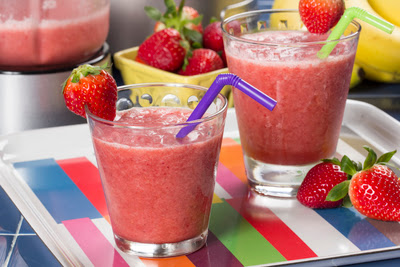 Start your day on a refreshing and delicious note by sipping on a naturally sweetened smoothie! Our Mixed Fruit Smoothie is full of yummy fruits and bright colors that kids of all ages will get excited about.

***The great thing about smoothies is that you can add or subtract ingredients with ease.


***For more yummy recipes, check out our collection of 6 Satisfying Summer Smoothies!
Historically this date....
526 – A devastating earthquake strikes Antioch, Turkey, killing 250,000.
... unbelievable!
1935 – A 7.7 Mw earthquake destroys Quetta in modern-day Pakistan: 40,000 dead.
1970 – The Ancash earthquake causes a landslide that buries the town of Yungay, Peru; more than 47,000 people are killed
Obviously not a good day for earthquakes!!!
1971 – In accordance with the Uniform Monday Holiday Act passed by the U.S. Congress in 1968, observation of Memorial Day occurs on the last Monday in May for the first time, rather than on the traditional Memorial Day of May 30.
1985 – United States–Canada tornado outbreak: Forty-one tornadoes hit Ohio, Pennsylvania, New York, and Ontario, leaving 76 dead.
And births this date include..
1930 – Clint Eastwood, American film director and actor 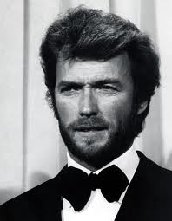 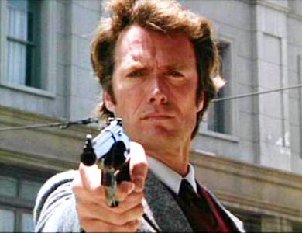 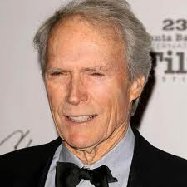 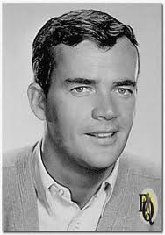 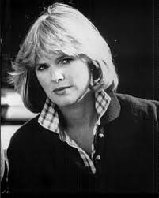 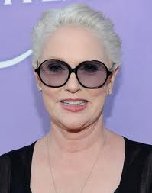 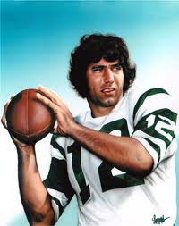 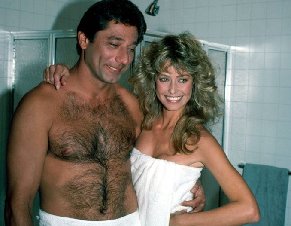 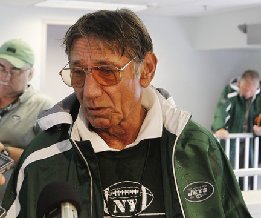 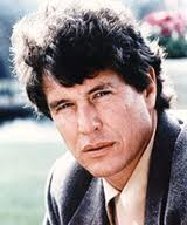 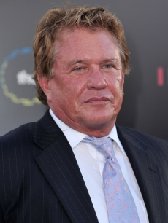 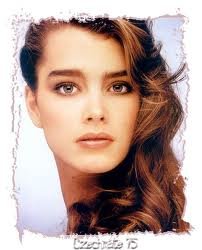 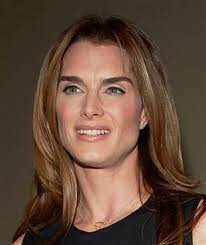 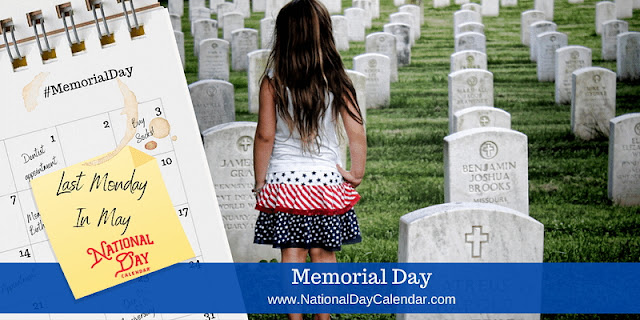 Traditionally on Memorial Day, the flag of the United States of America is raised briskly to the top of the staff then solemnly lowered to the half-staff position where it remains until noon. At noon, it is then raised to full-staff for the remainder of the day.

When the flag is at half-staff, the position is in remembrance of the more than one million men and women who gave their lives for their country. Raising the flag at noon signifies the nation lives, that the country is resolved not to let their sacrifice be in vain but to rise up in their honor and continue to fight for liberty and justice for all.

In the United States, Memorial Day also traditionally marks the beginning of summer.

Attend Memorial Day services in your community. In your own way, pay tribute in remembrance of service members who have died while serving. Visit a veterans’ cemetery to honor those who’ve impacted your life.

Honoring the men and women who have died while serving in the military, communities, individuals, and organizations have kept Memorial Day in various forms in the United States since the end of the Civil War. General John Logan first called for a nationwide day of remembrance on May 5, 1868. The observance was called Decoration Day, and it was observed on May 30th, 1868.

Across the country, humble tributes occurred on that first Decoration Day. Just outside Fort Stevens near Washington, D.C., there was a small cemetery where 40 soldiers were buried, one of whom belonged to a widow from Northern Vermont. He was one of three sons she lost to the war. On Decoration Day, she went to the cemetery carrying 40 wreaths for 40 graves.

Someone placed a laurel wreath upon the head of a Lincoln statue at City Hall, Washington, D.C.

In Cincinnati, Hamilton and Dayton Railroads transported passengers to the Spring Grove Cemetery.  As a tribute, communities displayed flags at half-mast along the routes. More volunteers placed floral wreaths on the soldiers’ graves, and speeches were made. Many of the first Decoration Days recognized only the Union soldiers. However, other events included the Confederate soldiers as well. Over time, the day grew to include all those soldiers lost during the conflict.

Decoration Day gradually became known as Memorial Day and now honors all U.S. service members who have died during a military conflict. Memorial Day continued to be observed on May 30th for many years. Then, in 1968, Congress passed the Uniform Monday Holiday Act of 1968. Since 1971, Memorial Day has been observed the last Monday of May.