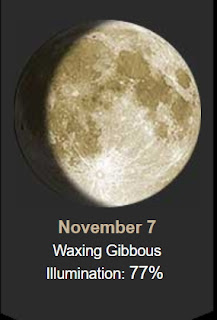 Yesterday we warmed to 76º

Throw Back Thursday...
Jerry with Spanky and Buckwheat, the pups he rescued 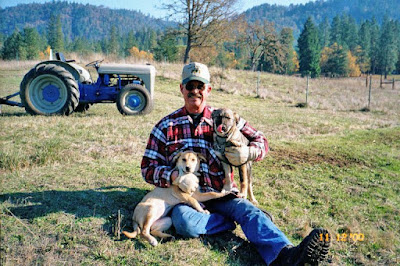 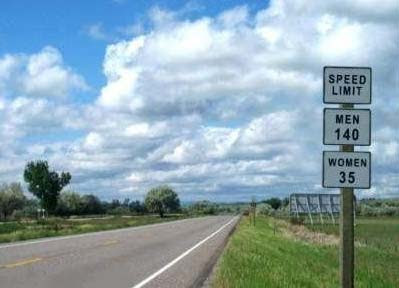 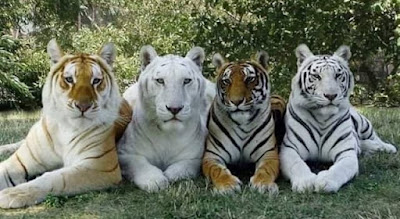 India is home to the world's largest population of wild tigers. A 2014 census estimated a population of 2,226, a 30% increase since 2011. Then, just 5 years later, on International Tiger Day (July 29th), the prime minister of India, Narender Modi, released a report estimating a population of 2,967 tigers in India, a 25% increase since 2014.
The increase is a result of an initiative called 'Project Tiger', started by Indira Gandhi, who established numerous tiger reserves. The project resulted in tripling the number of wild Bengal tigers from 1973 to the 1990s, but a 2007 census showed that numbers had dropped back to about 1,440 because of poaching.
Following the report, the Indian government pledged $153 million to the initiative, set up measures to combat poaching and promised funds to relocate up to 200,000 villagers in order to reduce human-tiger interactions. An additional 8 new tiger reserves were also established.
As of 2015, the global wild tiger population was estimated at between 3,062 and 3,948 mature animals, down from around 100,000 at the start of the 20th century. Major reasons for population decline include habitat destruction, habitat fragmentation, and poaching for fur and body parts.
Data gleaned from the Global Tiger Forum (2016) reported an estimated 433 tigers in Russia, 189 in Thailand and 250 in Malaysia.

From the Slow Roasted Italian.....

The Best Ever Mashed Potatoes are rich and creamy with the perfect texture and flavor. A decadent side dish fit for a special occasion with a simple recipe that makes them easy enough to make any night of the week. With make ahead instructions these are the ultimate mashed potatoes! 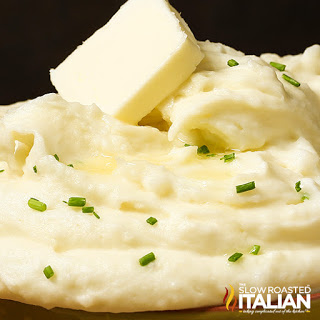 
Historically this date.........
1908 – Butch Cassidy and the Sundance Kid are reportedly killed in San Vicente, Bolivia.


1910 – The first air freight shipment (from Dayton, Ohio, to Columbus, Ohio) is undertaken by the Wright Brothers and department store owner Max Moorehouse.


1940 – In Tacoma, Washington, the original Tacoma Narrows Bridge collapses in a windstorm, a mere four months after the bridge's completion.


1944 – Franklin D. Roosevelt elected for a record fourth term as President of the United States of America.


1983 – 1983 United States Senate bombing: a bomb explodes inside the United States Capitol. No people are harmed, but an estimated $250,000 in damage is caused.


2000 – Controversial US presidential election that is later resolved in the Bush v. Gore Supreme Court Case. 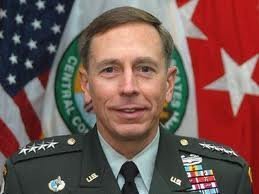 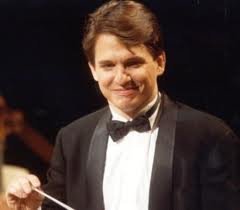 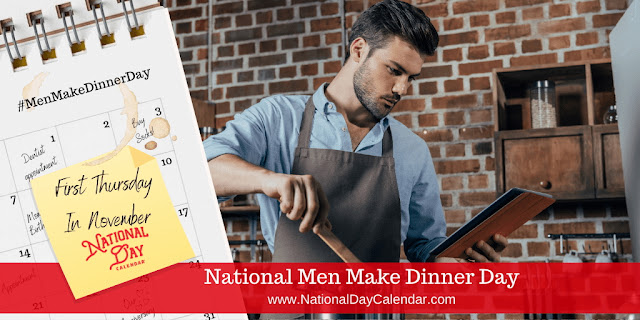 National Men Make Dinner Day on the first Thursday in November places the man of the house in charge of the kitchen and the evening’s meal.
Some men like to cook and do so on a regular basis. To those men, kudos to you! You can submit your favorite recipe on the National Men Make Dinner website.
This day was created for the men who do not know their way around the kitchen and are not familiar with cooking appliances, as well as for the women in their lives who need a break.
Men need to be aware that there is a list of rules that must be followed, some of which include:
For a list of complete rules, see the above-mentioned website.