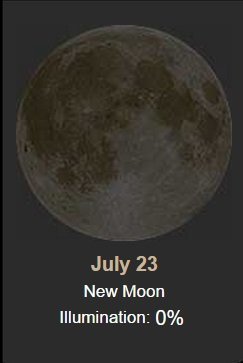 It warmed to 95º yesterday.

Yesterday was exciting... watered, vacuumed, dusted, washed Dude's "kanji" off the glass doors, washed towels, and put together something for dinner.....

Breakfast/Lunch consisted of a layer of baby spinach, some shredded cooked chicken thigh, tomatoes, and a dressing of mayonnaise, lemon juice, and olive oil. And a Franz cheesy bagel half, heated and sprayed with butter. 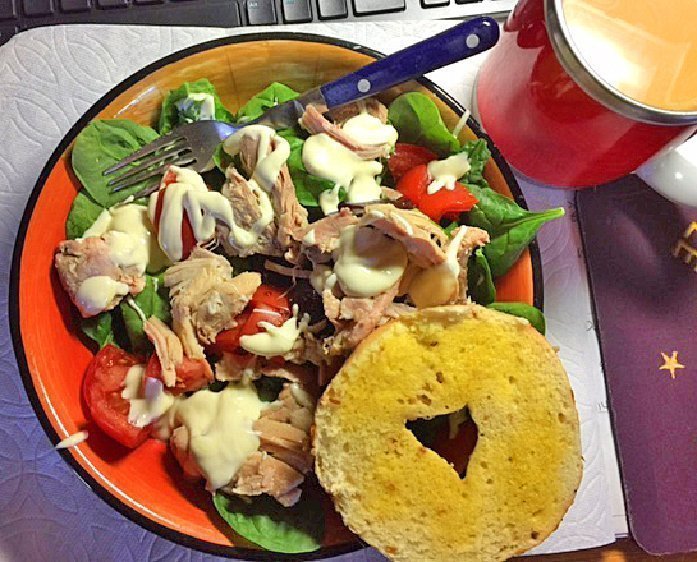 The two does and one fawn were out in the shade.... watching the turkeys! 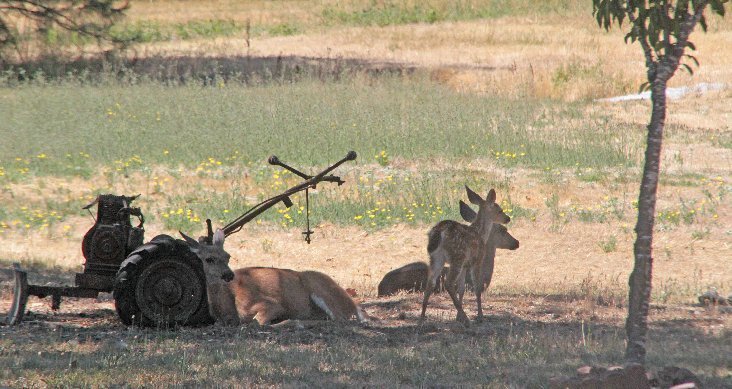 Later they came in the front yard and munched on grass, grapevines, and the apple tree leaves.

Alex and Jack are off on a cruise to Alaska with their dad.  Itinerary... 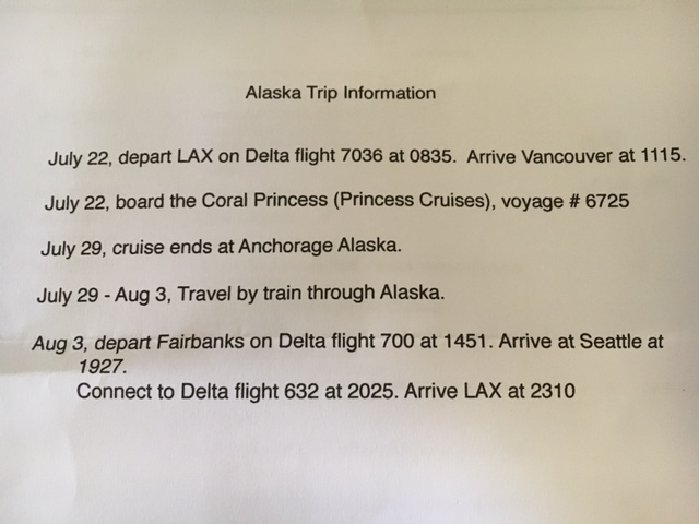 I hope they have a great time!!! Gonna be a long one! 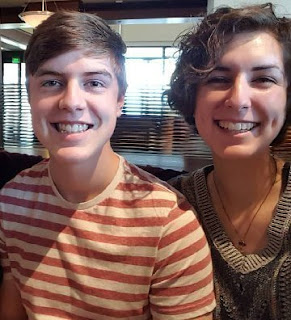 
1903 – The Ford Motor Company sells its first car.
1984 – Vanessa Williams becomes the first Miss America to resign when she surrenders her crown after nude photos of her appeared in Penthouse magazine.
1986 – In London, Prince Andrew, Duke of York marries Sarah Ferguson at Westminster Abbey.
and births this date include...
1918 – Pee Wee Reese, American baseball player (d. 1999) 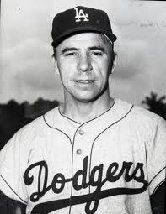 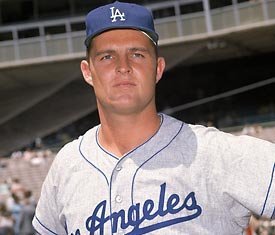 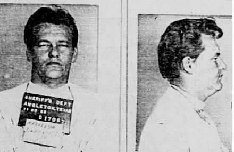 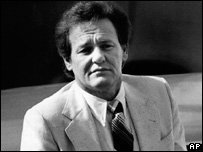 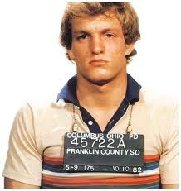 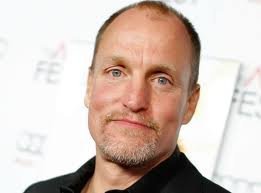 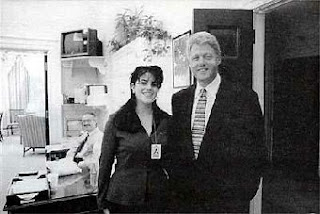 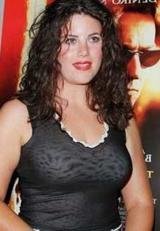 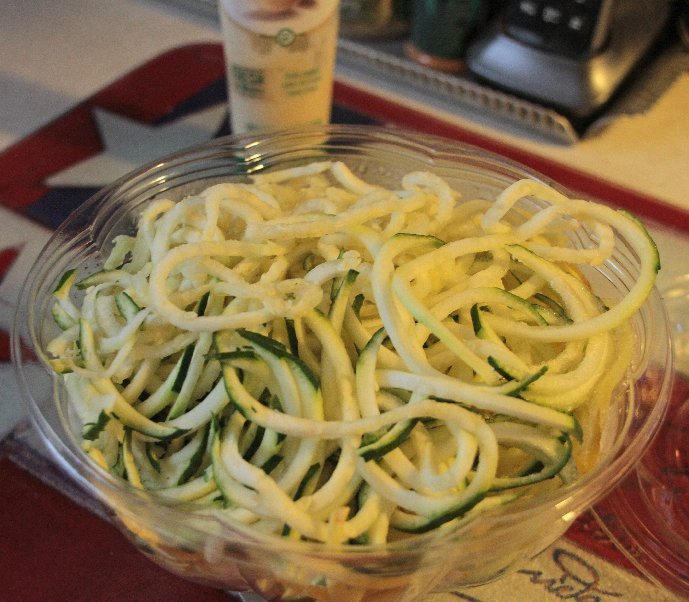 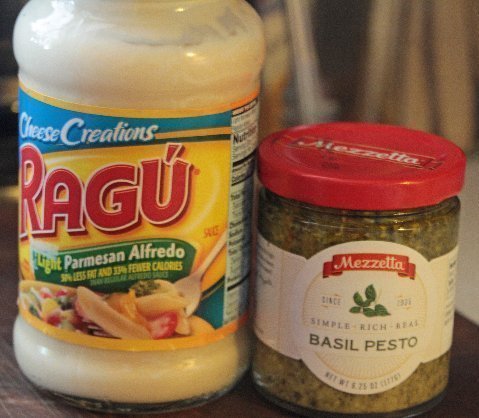 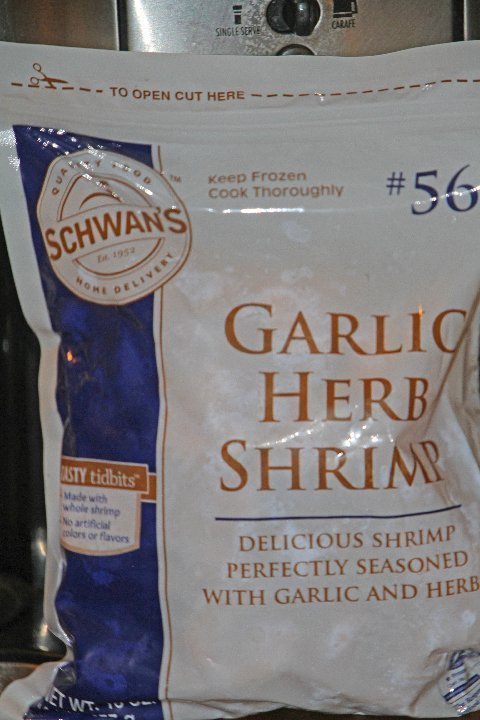 First I sauteéd the zucchini with some olive oil and garlic... Next add in the Alfredo sauce and pesto... 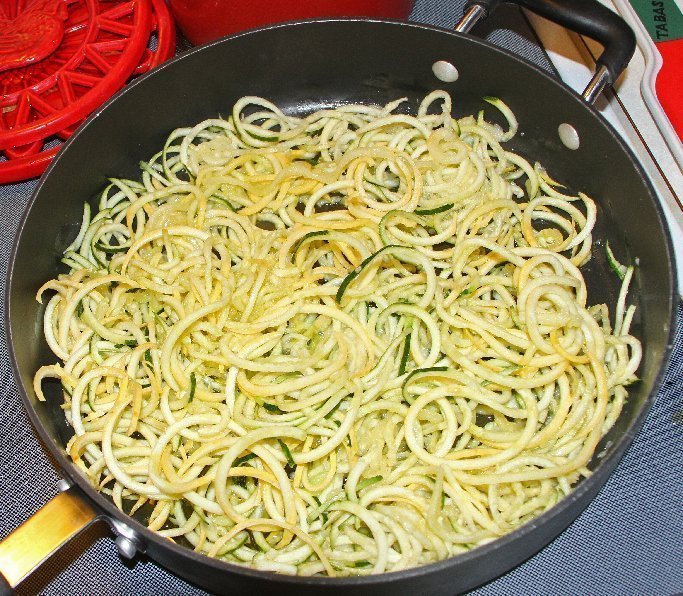 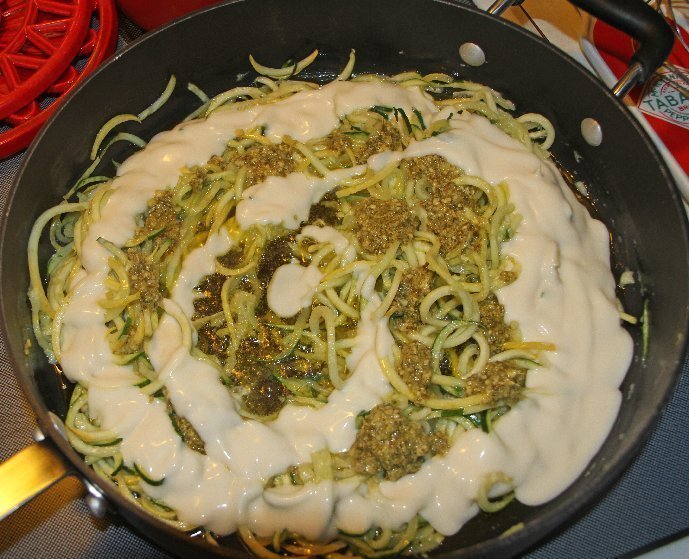 According to instructions, I thawed the shrimp in the microwave... 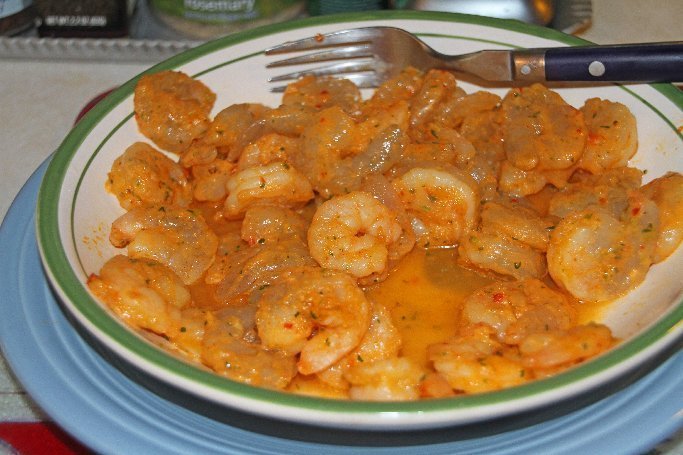 The pasta was cooked per directions, and all added together. OMGOOOOOOOD!!!! 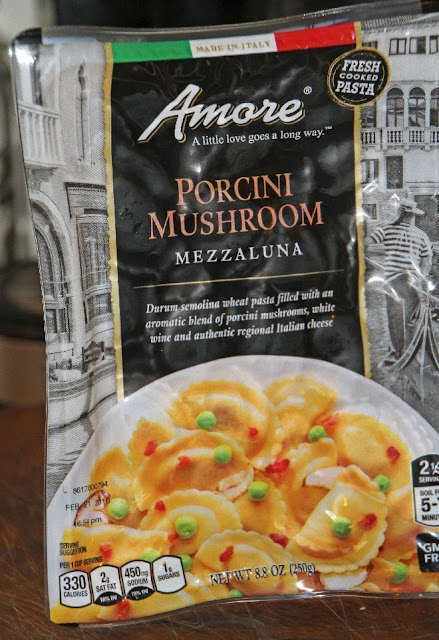 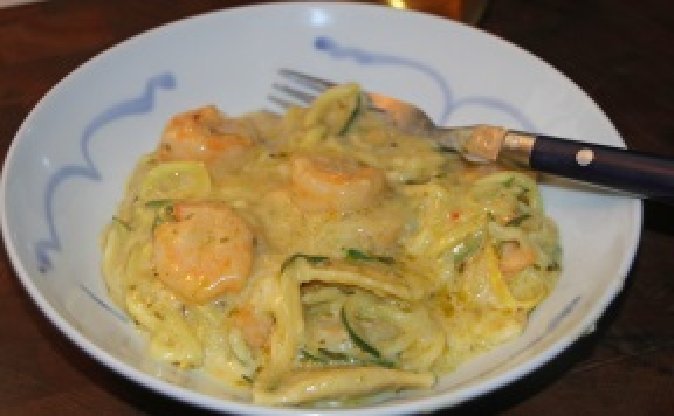 Then it was chair, wine, and TV. Saw a couple new shows.... Wilderness Vet (on the Animal Planet
https://www.nbc.com/wilderness-vet?cid=litton&nbc=1 ) 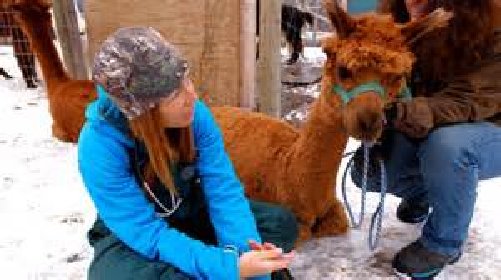 which was very interesting. Then They Voyager with Josh Garcia (on the public television channel https://travelmamas.com/the-voyager-with-josh-garcia-review/ ).. he traveled to Florence Italy 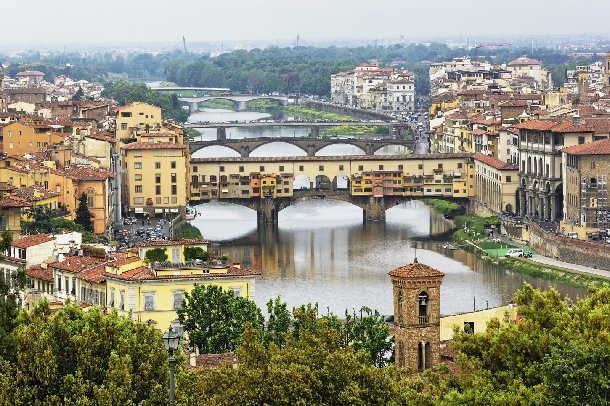 1904 The Ice Cream cone was invented. Charles E. Minches invents the ice cream cone for his customers convenience at the St. Louis World’s Fair (The Louisiana Purchase Exhibition). This is only one account, there are several other candidates.
Posted by Oregon Sue at 7:40 AM No comments: