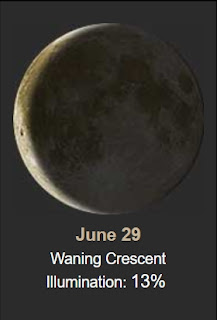 Yesterday was nice. We started in the 40ºs, clear and sunny, and ended up at 83º. Clouds came in later in the afternoon. 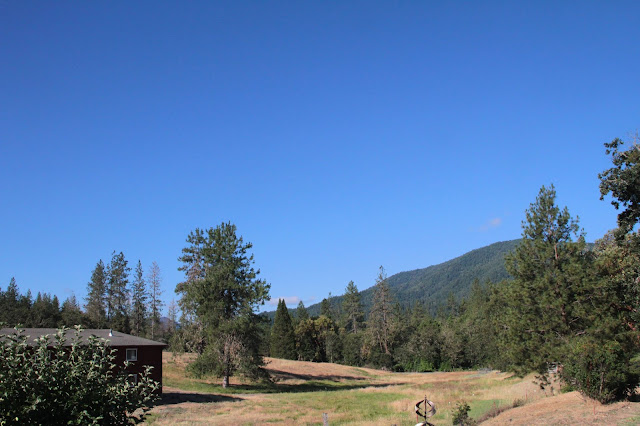 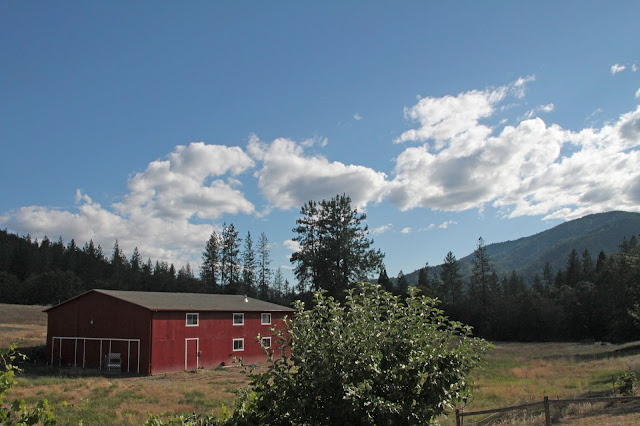 Happy Dude laying in the grass watching the gate ... his favorite place other than my bed! 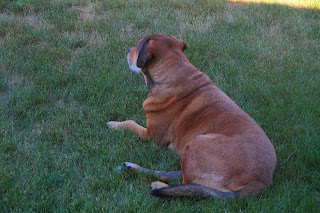 No wind yesterday, for a change.... 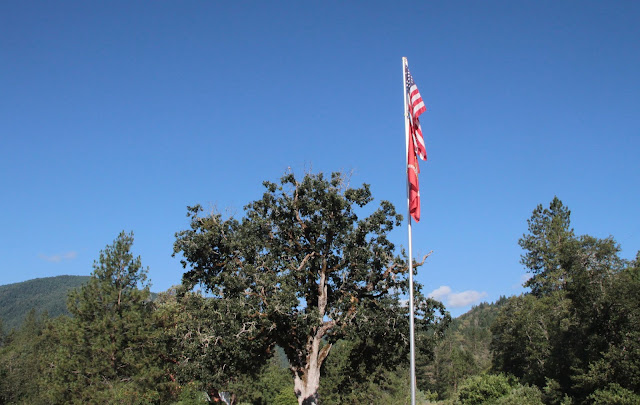 My grapevines are really going to town. Grapes soon.... 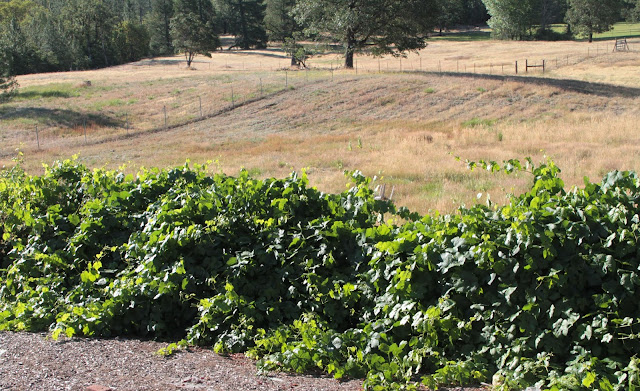 Picture of the Day ... Lawnmower! Obviously a motorcycle aficionado! 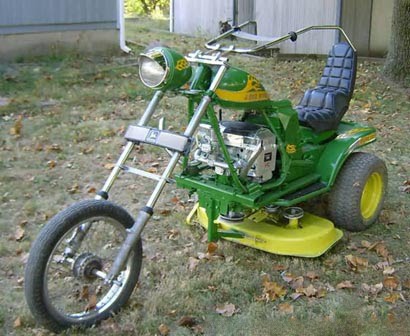 Interesting about the 8th and 9th dirtiest cities in the USA.... 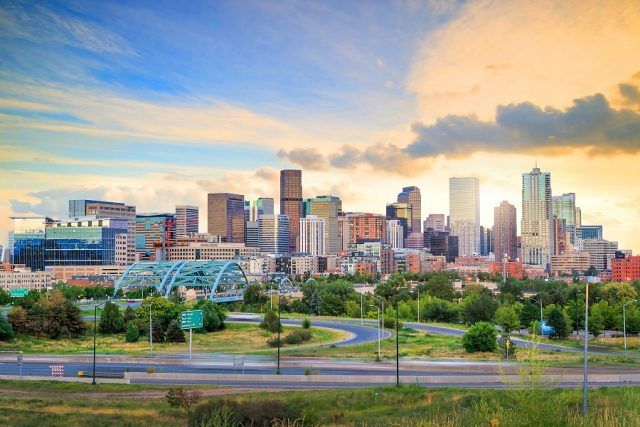 The residents of Denver pride themselves on their healthy, active, outdoor lifestyles. But all that physical activity might be wasted when you stop to consider the sub-standard air quality.
The eighth dirtiest city has a disproportionately high amount of particulate air pollution, fondly known as smog. The EPA blames a host of factors on the crappy air quality, including industrial facilities, electric utilities, and vehicle exhaust. 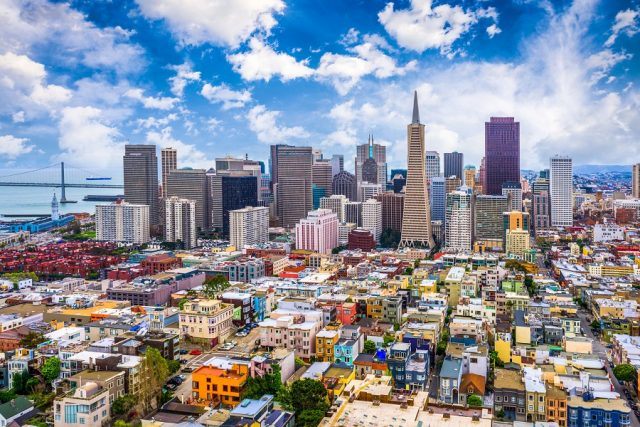 If you left your heart in San Francisco, you may have left some other litter as well. That’s why it’s the ninth most filthy city in America.


There are beautiful, picturesque areas of San Fran and then there’s the rest of the city, which has a decently high homeless population. People living on the street don’t necessarily have access to public bathroom facilities. They are often forced to take care of business out in the open, which doesn’t help the filth factor.
A few years ago, the sheer amount of human waste on the escalator of the BART station was enough to shut it down until a HAZMAT team could come take care of the problem. You can imagine the smell of that — and the worst part is, it’s not uncommon. 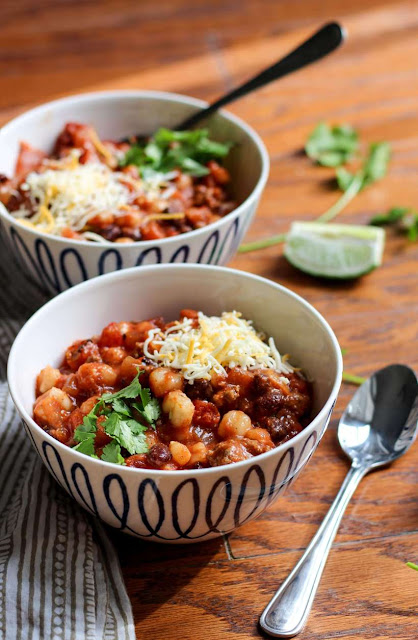 Pozole (Nahuatl languages: pozolli Spanish pronunciation: [po'sole], pozole), which means "hominy", is a traditional soup or stew from Mexican Cuisine. It is made from hominy, with meat (typically pork), and can be seasoned and garnished with shredded lettuce or cabbage, chile peppers, onion, garlic, radishes, avocado, salsa or limes. Pozole is typically served on New Year's Eve to celebrate the new year.

It is a typical dish in various states such as Nayarit, Sinaloa, Michoacán, Guerrero, Zacatecas, Jalisco, and Morelos. Pozole is served in Mexican restaurants worldwide and is also popular in New Mexico where it was a common dish among the Pueblo Indians residing along the Rio Grande River in New Mexico.
Pozole is frequently served as a celebratory dish throughout Mexico and in Mexican communities outside Mexico. Common occasions include Mexico Independence Day, birthdays, Christmas and other holidays. 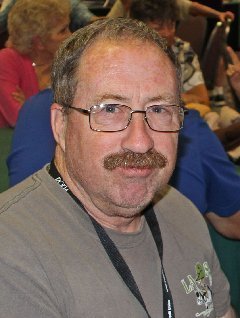 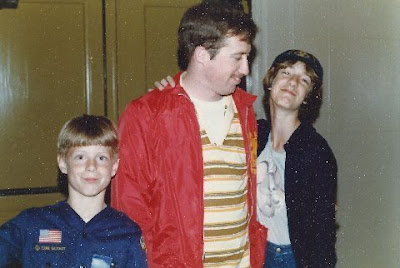 Historically this date.....
1974 – Mikhail Baryshnikov defects from the Soviet Union to Canada while on tour with Bolshoi Ballet. 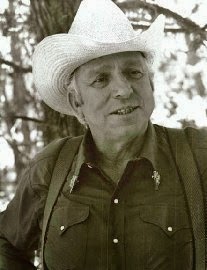 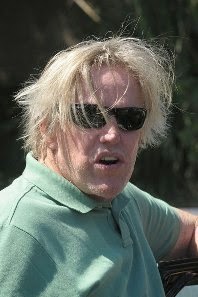 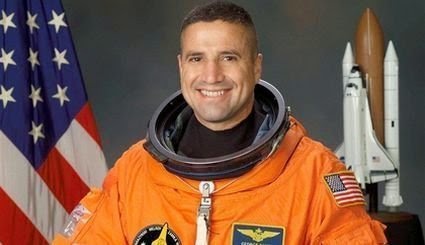 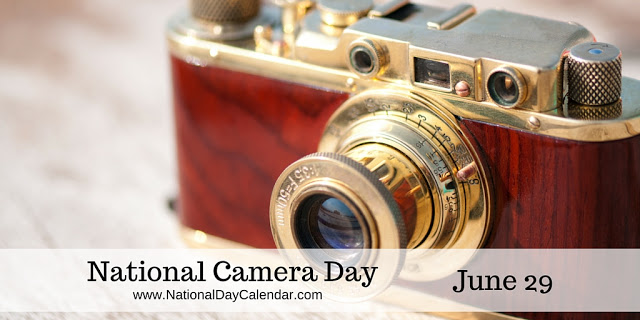 National Camera Day is observed each year on June 29th.  This day commemorates photographs, the camera, and their invention.  A camera is an irreplaceable tool used to record and replicate memories, events, and people/places.  Before the invention of the camera, the only resource to document a vision was a painting.  There are very few who can perfectly capture the image of a person or a place in a drawing. The power of a camera provided many with a simple, inexpensive and fast solution.
George Eastman, also known as “The Father of Photography,” brought the camera to the masses.  While he did not invent the camera, he did invent many additions that improved the use, ease, and production of the camera, making it widely available to homes around the world.
The original camera was large and bulky but has now evolved into something that can be as small as a pen.  Cameras have many features and variations, making them appealing to men and women of all ages for personal and professional use.
HOW TO OBSERVE
To celebrate National Camera Day, snap a picture of something or someone you enjoy and cherish the memory.
Posted by Oregon Sue at 6:51 AM 4 comments: