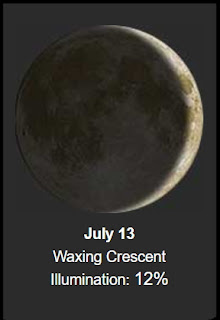 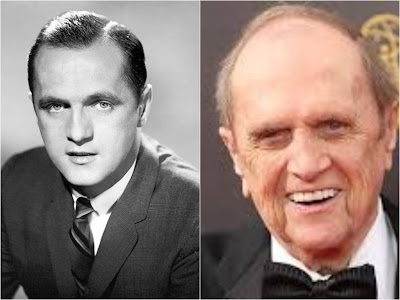 Bob Newhart is a stand-up comedian known for his deadpan delivery, but he’s also done his fair share of acting. He starred as Robert Hartley on The Bob Newhart Show and has since been in Elf, Catch-22, voiced in The Rescuers, and made six guest appearances on The Big Bang Theory. More recently he’s been in the TV shows Young Sheldon, and Filthy Rich.
Interesting about the flag of Ireland.... 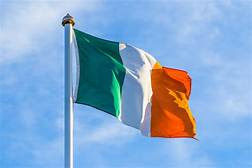 The national flag of Ireland, frequently referred to in Ireland as 'the tricolor' and elsewhere as the Irish tricolor, is the national flag of the Republic of Ireland. The flag itself is a vertical tricolor of green, white and orange. The proportions of the flag are 1:2 (flown horizontally, the flag is half as high as it is wide).
The Irish flag was flown publicly for the first time in Waterford in 1848 by Thomas Meagher, a leader of the Young Irelander movement. It was presented as a gift to Meagher from a small group of French women sympathetic to the Irish cause of religious liberty.
He explained to the Irish people the symbolism of the flag's three colors: "The white in the center signifies a lasting truce between the orange and the green", he said, "and I trust that beneath its folds the hands of the Irish Protestants and the Irish Catholics may be clasped, in generous and heroic brotherhood".
The green represents Irish nationalism (Catholics); the orange, Ireland's protestant minority, and the Orange Order; the white, lasting peace between the two.
It was adopted by the Irish Republican Army during the Irish War of Independence (1919-1921), and then, when the Irish constitution came into law in 1937, the tricolor was confirmed as the official flag of Ireland.
If you want to read more, go here:
Flag of Ireland - Wikipedia
Crock Pot Cheesy Chicken Cabbage Casserole 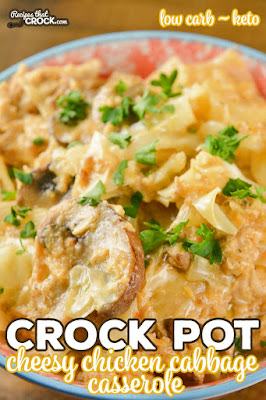 Are you looking for an easy one pot meal? Our Crock Pot Cheesy Chicken Cabbage Casserole is a great go-to family dinner recipe and you'd never know it was low carb!
Historically this date.....
1923 – The Hollywood Sign is officially dedicated in the hills above Hollywood, Los Angeles, California. It originally reads "Hollywoodland " but the four last letters are dropped after renovation in 1949. 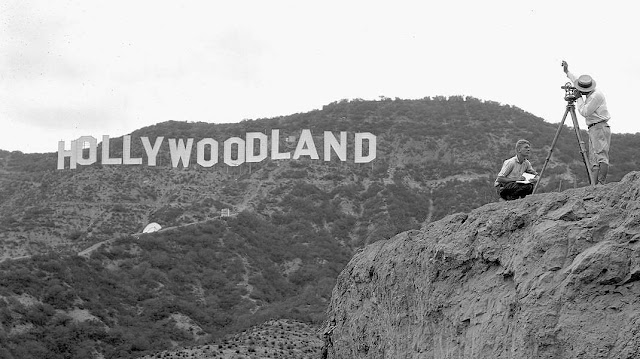 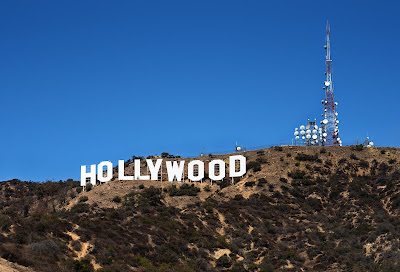 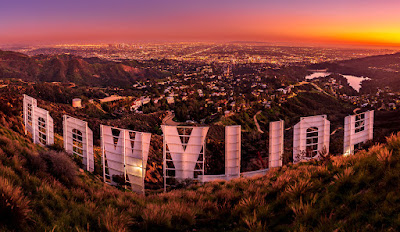 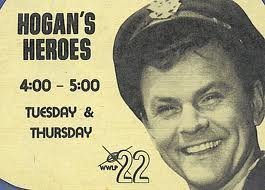 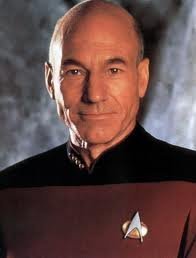 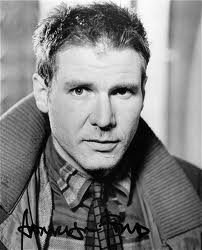 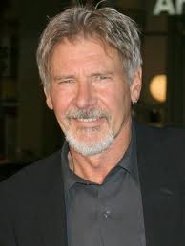 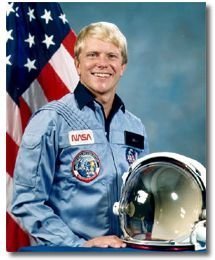 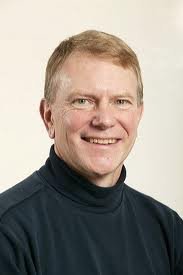 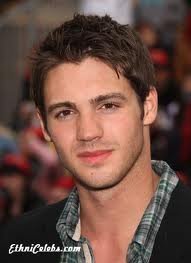 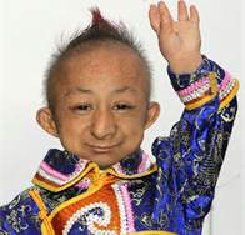 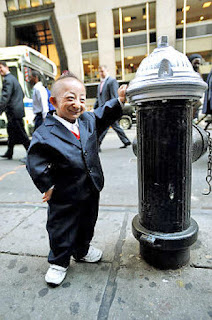 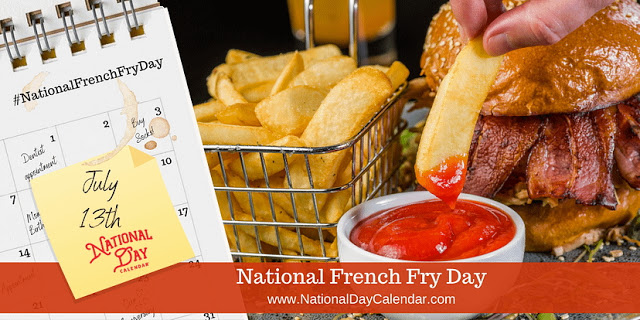 National French Fry Day on July 13th recognizes a staple food on menus across the country. It comes in so many different cuts and styles, there’s a favorite for everyone to enjoy!
French fries, also known as chips, fries, finger chips, or French-fried potatoes, are batons of deep-fried potatoes. No matter what we call them, they’re common fixtures at fast-food restaurants and are loved by all ages!
A wide selection of condiments such as ketchup, ranch dressing, vinegar, mayonnaise, honey mustard, cheese, and many more complement French fries. As a healthier alternative, sweet potatoes also make delicious fries and accompany many dishes on menus around the country. Other varieties are baked and come in unusual shapes such as curls, waffles, crinkle, or tornado cut.
Beyond the condiments, chefs and home cooks sprinkle seasonings to add flavor and spice to their fries. Whether you add a little garlic and onion powder or spice it up cajun style, a potato crisped just right will satisfy a combination of tastes. We top them with chili or nacho cheese and jalapeños, too. Depending on the type of fries, we might top them with even more ingredients and call them all sorts of things.
The expression “French Fried Potatoes” first occurs in print in English in the 1856 work Cookery for Maids of All Work by E. Warren.
It is believed by some that the term “French” was introduced to the potatoes when the American soldiers arrived in Belgium during World War I and consequently tasted Belgian fries. Since French was the official language of the Belgian Army at that time, it is possible the American soldiers began calling the fried potatoes “French” fries.
Enjoy some French fries. Share them seasoned or dipped. Order them cut and shaped how you like them!
Posted by Oregon Sue at 6:42 AM 1 comment: