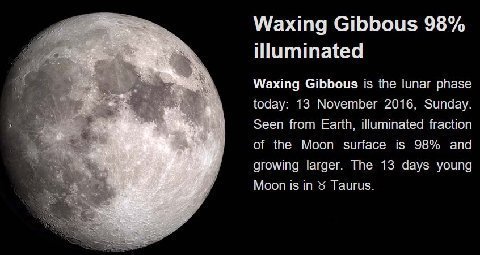 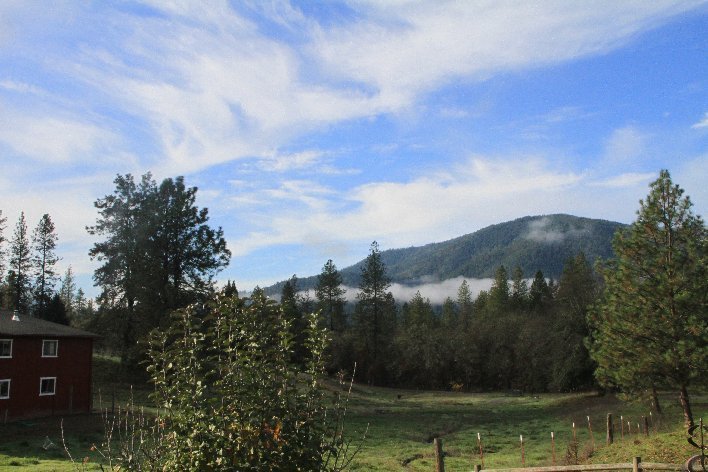 Normally Bruiser is the one to wake me up, but for some reason he was busy with other things. So, I slept til almost 8am! Then, instead of the Bruise climbing all over me the turkeys were outside gobbling like crazy! Yes, that woke me up! 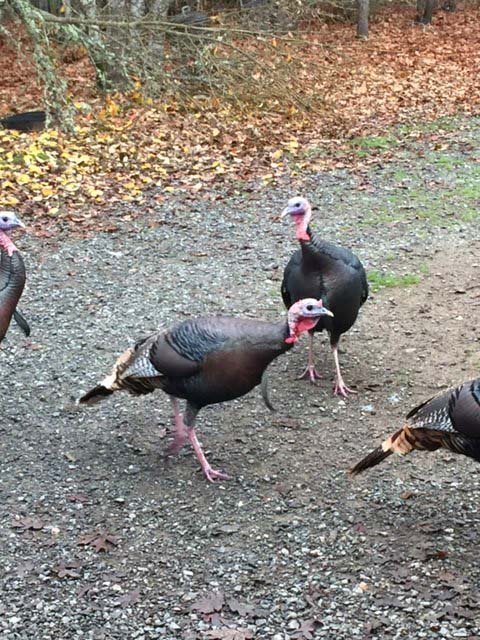 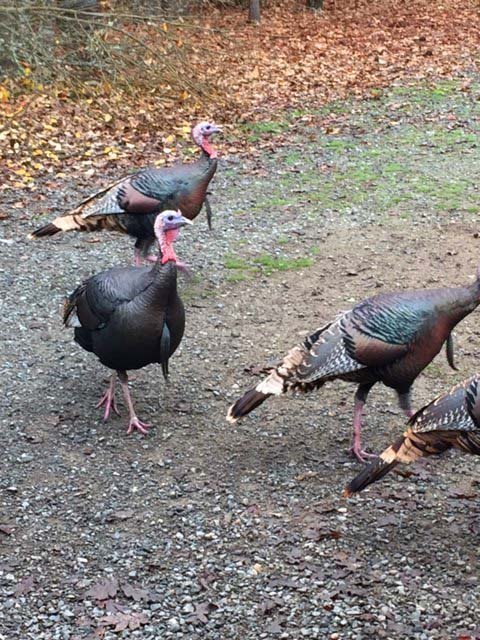 (This for you, Shelly!!!)
https://www.youtube.com/watch?v=cmMaTR0rGIg&feature=youtu.be


And my Dude.... 'why are you taking my picture, Mom, when you are supposed to be taking pictures of the clouds?' Come on Dude, smile!!! 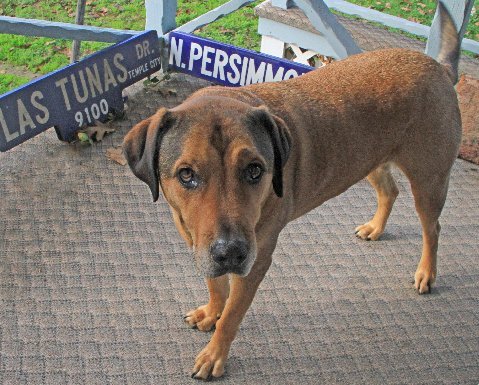 This shared by high school friend, Ellen .... love it! Subject was "heavenly toast" and I thought it was going to be a recipe! LOL 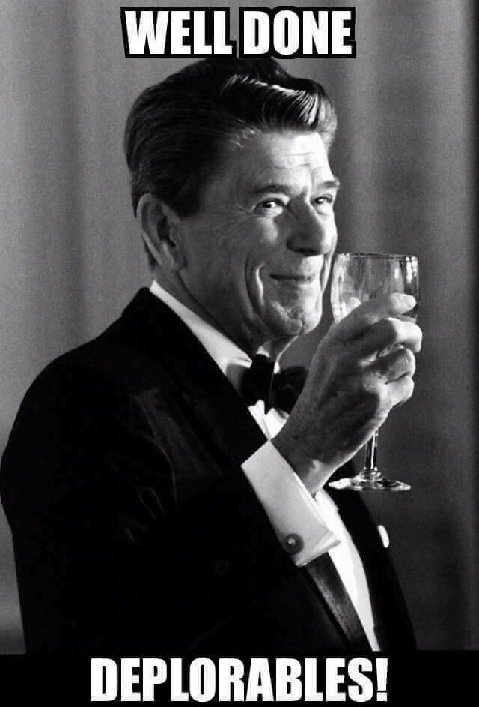 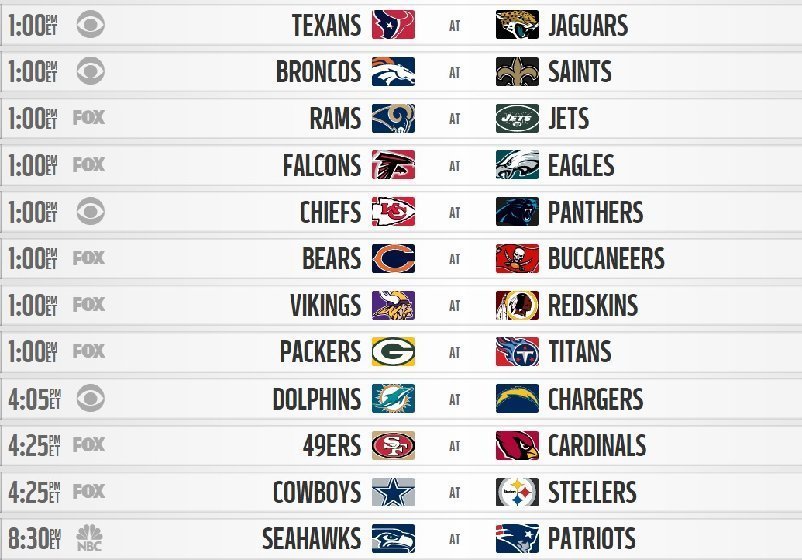 I love Turk and his computer genius, but having to get to AOL through Bing was making me a basket case, so I downloaded AOL today and feel so relieved I can make it all work! I won't go into details of how I was fighting with it, justify to say I am happy now things are back to "normal".
I will get back to the "regular" blog tomorrow. 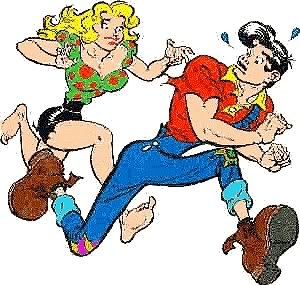 Here is a holiday that originated from a cartoon. It all began in Al Capp's "Lil Abner Cartoon in the 1930's. In the cartoon series, the mayor of Dogpatch was desperate to marry off his ugly daughter. So he created Sadie Hawkin's Day. On this day, a race is held and all the single men were given a short head start. Then, all the single women, including the mayor's daughter, chased the boys. If a girl catches her man, he had to marry her.


Sadie Hawkins Day races and events grew in popularity during the course of All Capp's long running cartoon. This cartoon made holiday largely died out after 40 years when the cartoon was discontinued. It can occasionally be seen celebrated on college campuses.
Posted by Oregon Sue at 10:38 AM 3 comments: