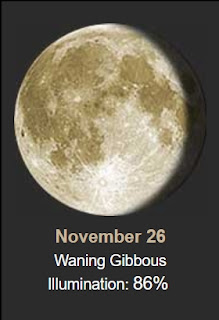 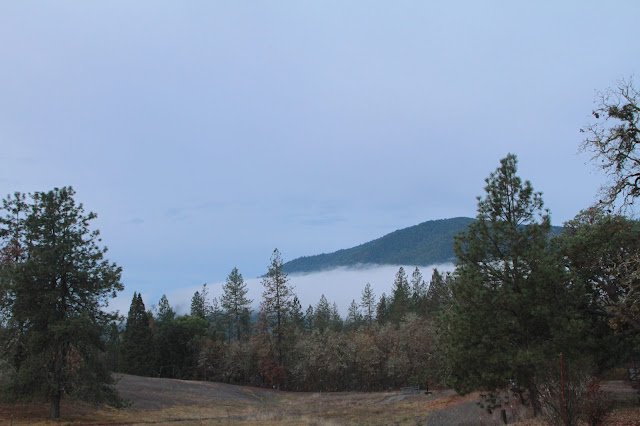 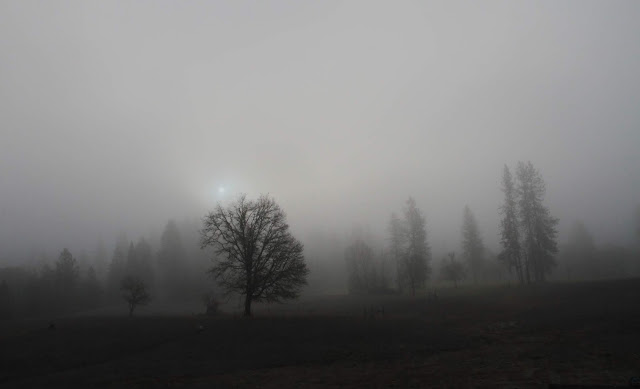 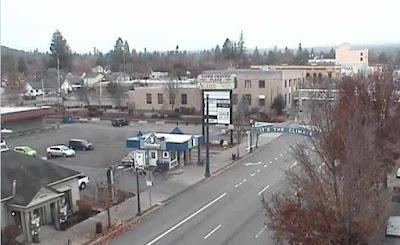 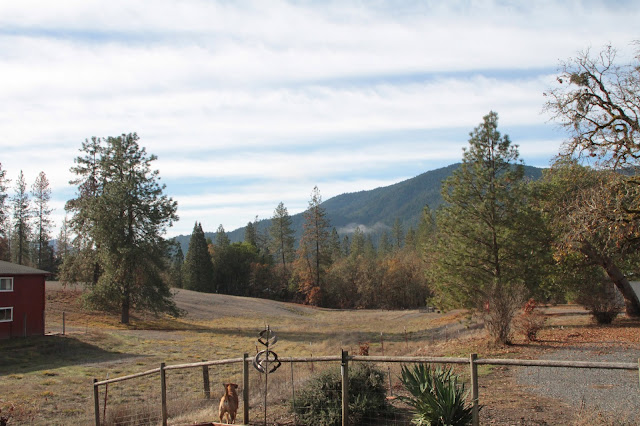 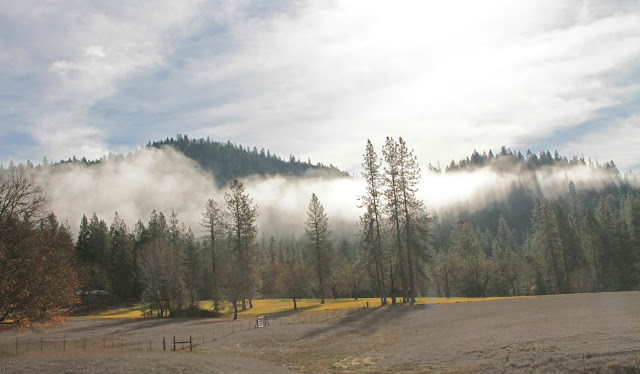 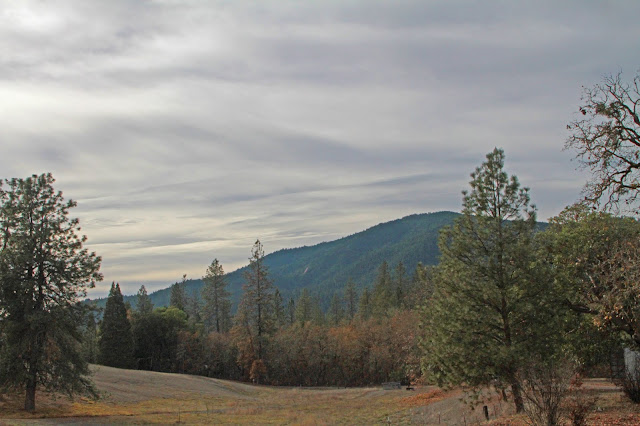 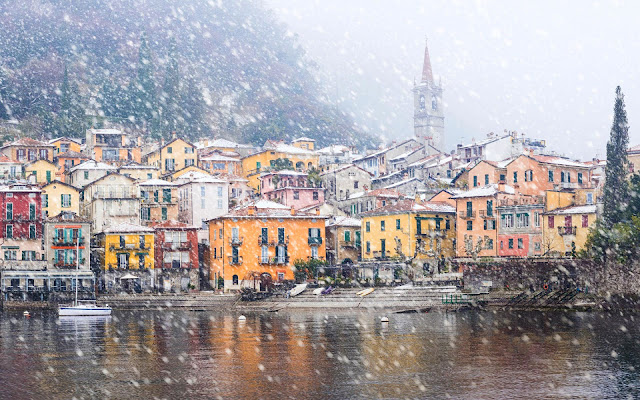 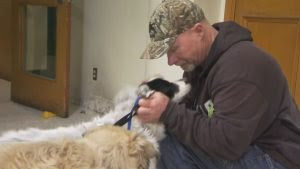 SAN FRANCISCO, Calif. (KNTV/NBC) – One Camp Fire survivor got an emotional moment of relief after being reunited with his lost dog.
Michael Frey thought his dog Maggie had been killed in the destructive fire.
This week, Frey, Taxi (his other dog) and Maggie were reunited at animal care and control in San Francisco.
Frey says Taxi was with him the morning the fire started. He asked a neighbor to break into his home to rescue Maggie, but she took off.
After the flames leveled his neighborhood, a police officer found the 12-year-old dog safe in a cemetery.
“So many good hearts out there makes this hole disaster less complicated,” Frey said. “Glad she’s still alive didn’t get hurt she had the sense to go where it’s safe everything around her was burning.”
Michael continued, “I’m gonna take them everywhere. Never gonna be out of my sight.”
Frey left Animal Care and Control with dog beds, toys, gas money and his family.
Animal Care and Control in San Francisco took in 9 other Camp Fire dogs. They are hoping for additional reunions. 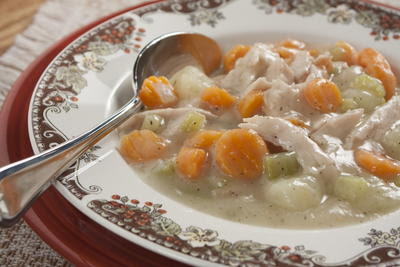 Got leftover turkey? This 30-Minute Turkey Stew will breathe new life into your leftovers and no one will ever guess how you did it. This hearty one-pot meal is sure to stick to your ribs and stretch your food budget, making it one of the best leftover turkey recipes out there.
Historically this date....
1778 – In the Hawaiian Islands, Captain James Cook becomes the first European to visitMaui. 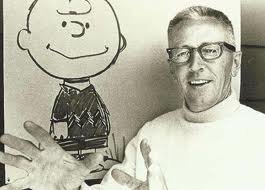 As for the Patriots vs the Jets game.... it looked like a nice day in NY at Met Stadium..... 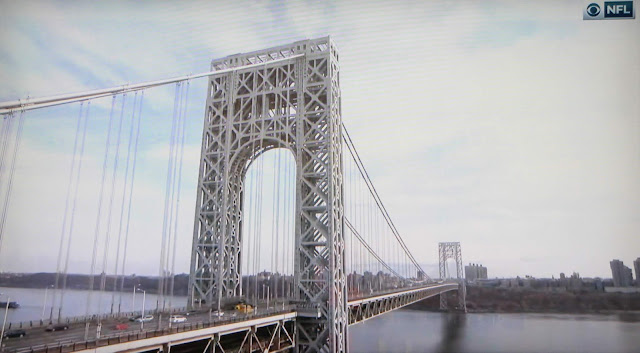 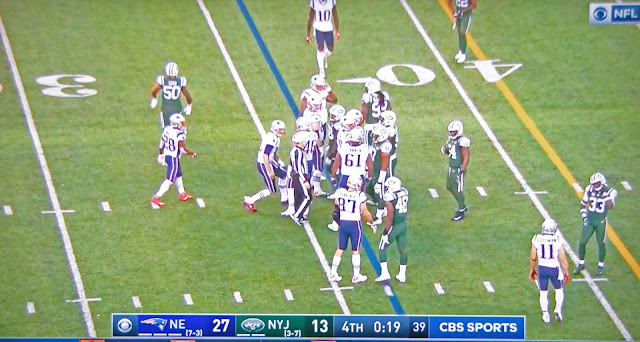 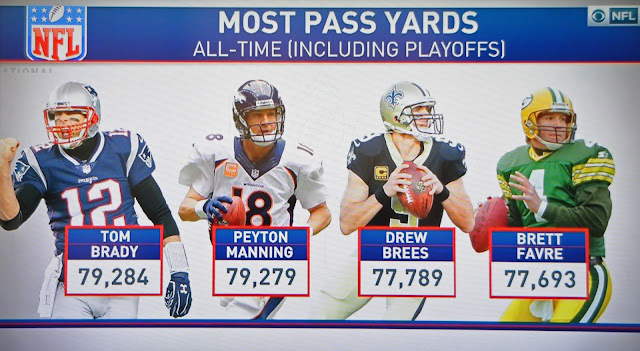 Dinner was Schwans Cod Nuggets with yogurt ranch for dipping and some roasted sweet potatoes with green beans. 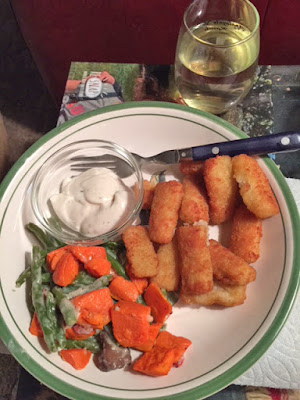 Then chair, wine, you know who in my lap 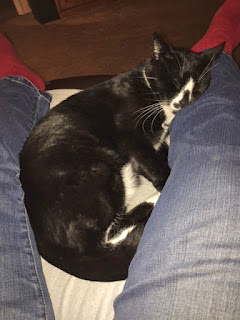 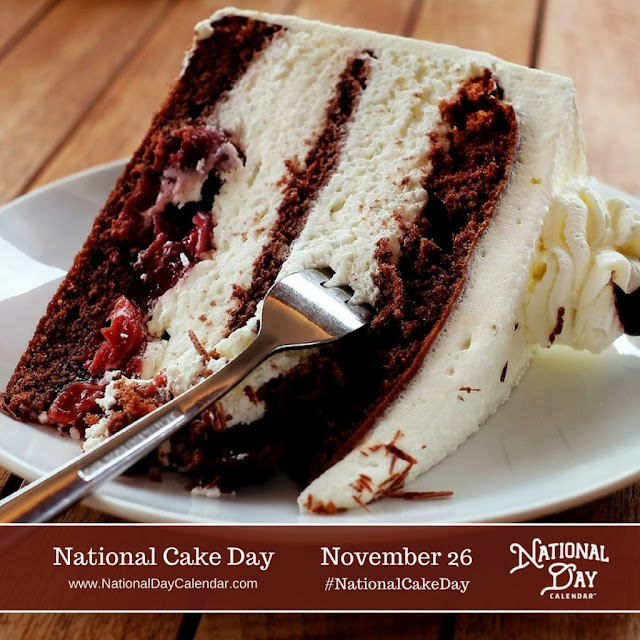 November 26 recognizes a dessert that you will find at almost everyone’s birthday party whether they are age 1 or over 100.  It is also the dessert of choice for bridal and baby showers, wedding receptions, retirement parties and just about any social event. Add ice cream, and you have America’s top favorite desserts in the same dish!
Whether it’s a shapely bundt cake (celebrated on November 15) to the less curvaceous sheet cake, these sweet layered, frosting covered or fondant decorated works of art scream celebration!   It may be made at home from scratch, or from a box mix or picked up from the bakery or grocery store.  Whichever way, a cake can be one, or a combination of, thousands of flavors.
No one can know how many, as there are countless cake recipes, some of which are bread-like, some rich and elaborate and many are centuries old. Of Viking origin, the word cake is derived from Old Norse “kaka”.  Cake then was more like gingerbread due to the availability of refined ingredients.
Cakes typically contain a combination of flour, sugar, eggs and butter or oil, with some variety of liquid which may be milk or water, along with a leavening agent such as yeast or baking powder. Flavorful ingredients are often added, for example; chopped nuts, fresh, candied or dried fruit, fruit purees or extracts.  Cake can be enjoyed with or without frosting or icing.
HOW TO OBSERVE
Enjoy the following cake recipes:
Black Forest CakeLemon Pudding CakesZucchini CakePineapple Pudding Cake
And.............. today is also 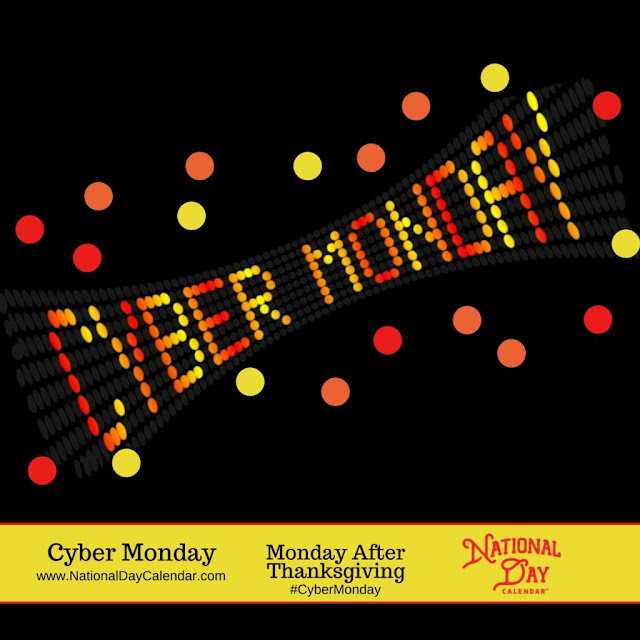 Cyber Monday is observed annually on the Monday after Thanksgiving.
Cyber Monday was developed as a way for Internet-based companies to have a way to compete with Black Friday, which is typically held by brick and mortar retail stores the Friday after Thanksgiving.
In 2014, Cyber Monday online sales continued to trend upward with 15.4% increase in revenue from 2013 sales, making it the biggest, online shopping day in history. In 2014 Americans spent an average of $124 per order on Cyber Monday.
Social media has also ramped up the advertising opportunities, bringing potential shoppers to retailers’ online stores. Cyber Monday shopping is expected to be up again this year with a predicted 3 billion in sales.
Purchases on mobile devices also have increased, adding to the convenience of Cyber Monday.  No longer do you have to be strapped to your PC or Mac in order to make an online purchase. Purchases can now be made on the train during a morning commute while waiting for a doctor’s appointment or during a lunch break.
Some of the most popular online purchases are likely to be tech items, especially wearable technology as well as the traditional small appliances, clothing, gift cards and digital media.
HOW TO OBSERVE
Get your computer out and enjoy those online deals.
HISTORY
On November 28 of 2005, Cyber Monday joined the lexicon thanks to a press release in Shop.org.  The announced a marketing revolution with a title “Cyber Monday Quickly Becoming One of the Biggest Online Shopping Days of the Year” with astounding online sales increases the Monday following Thanksgiving.