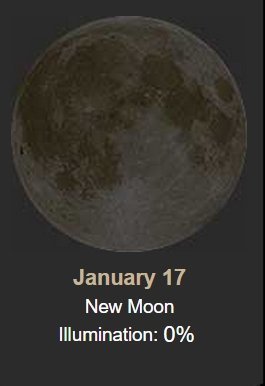 A couple visitors out in the pasture when we got some sun yesterday .... 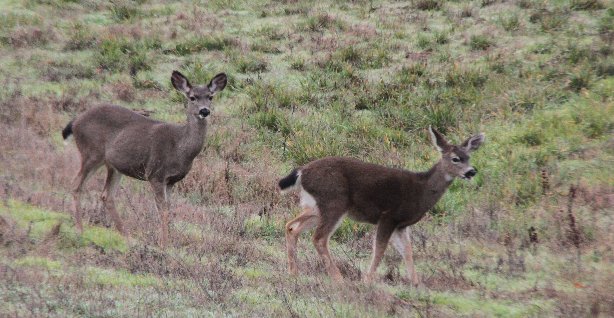 Yesterday I got my Schwans delivery..
www.schwans.com 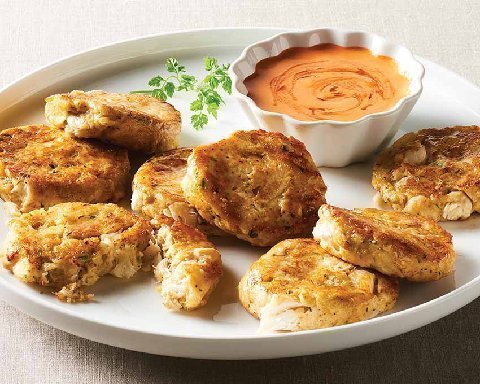 Chocolate Cream Pie.... this is something new to try, as the Key Lime Pie was AWESOME! We'll see how this one is. 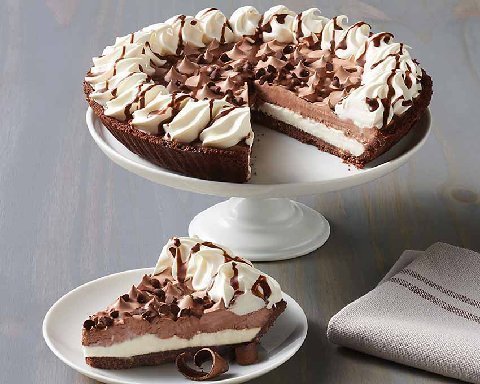 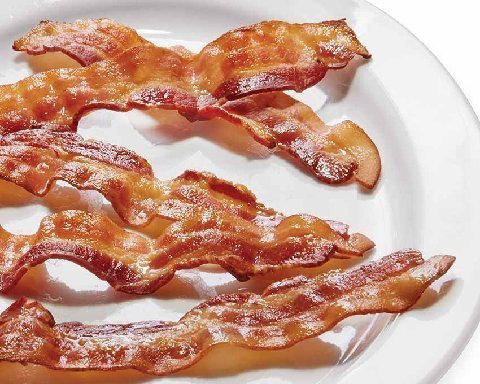 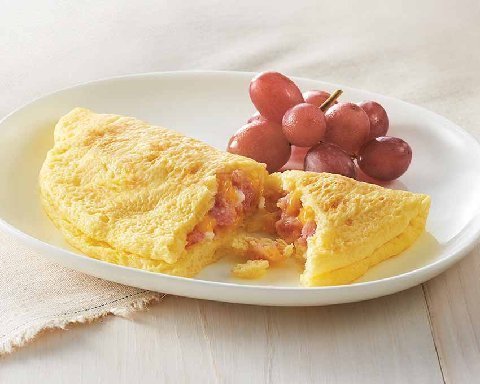 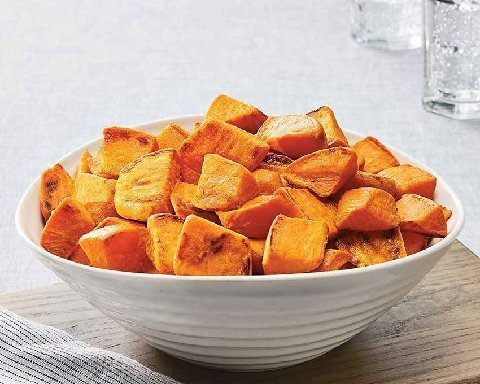 This is interesting about the Capitol Records Building in Los Angeles.. 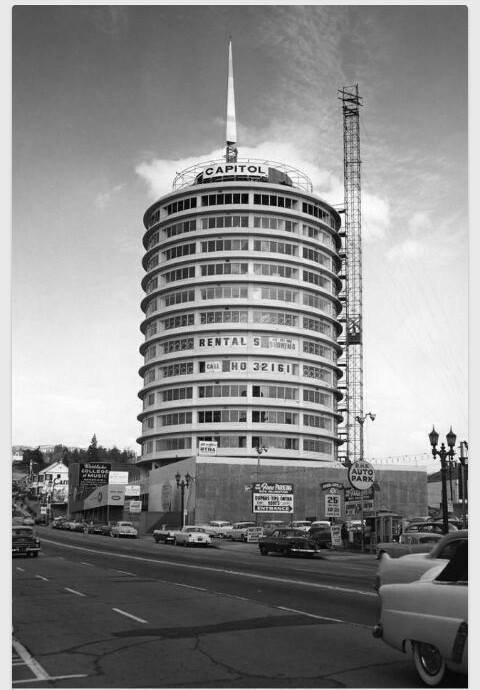 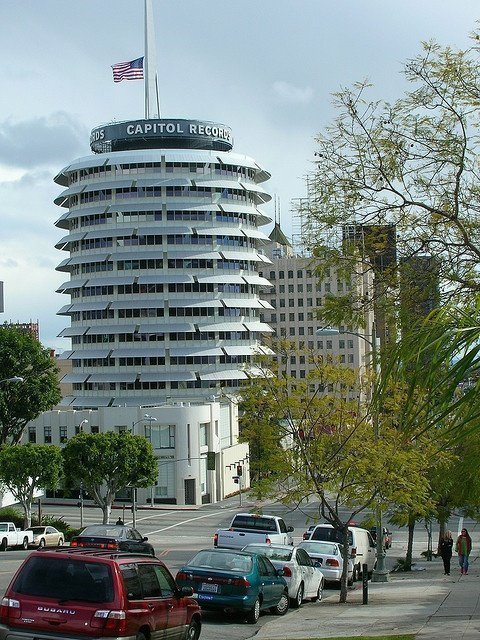 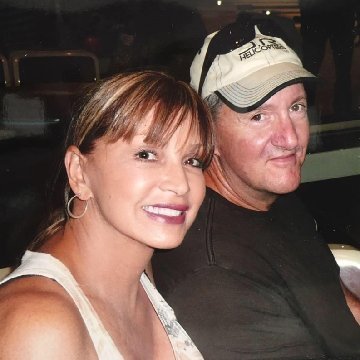 Historically this date.........
1917 – The United States pays Denmark $25 million for the Virgin Islands.
1982 – "Cold Sunday" - in the United States temperatures fell to their lowest levels in over 100 years in numerous cities.
1989 – Cleveland School massacre: Patrick Purdy opens fire with an assault rifle at the Cleveland Elementary School playground in Stockton, California, killing five children and wounding 29 others and one teacher before taking his own life.1994 – 1994 Northridge earthquake: A magnitude 6.7 earthquake hits Northridge, California.
1998 – Lewinsky scandal: Matt Drudge breaks the story of the Bill Clinton-Monica Lewinsky affair on his website The Drudge Report.
And births this date include....
1899 – Al Capone, American gangster (d. 1947) 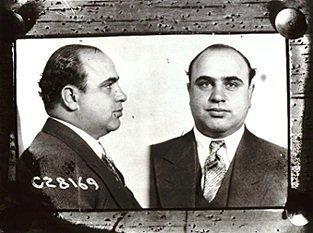 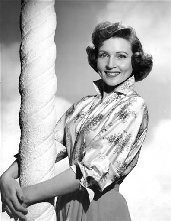 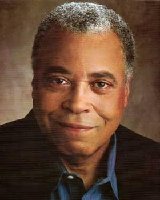 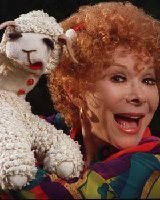 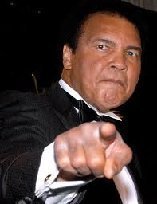 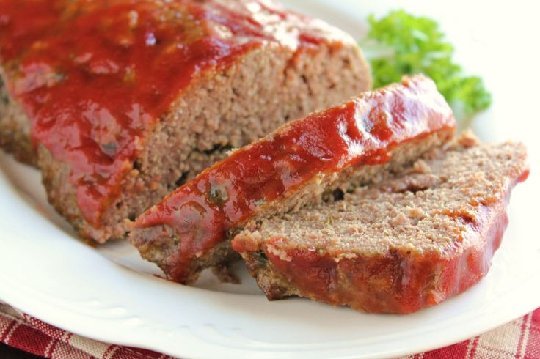 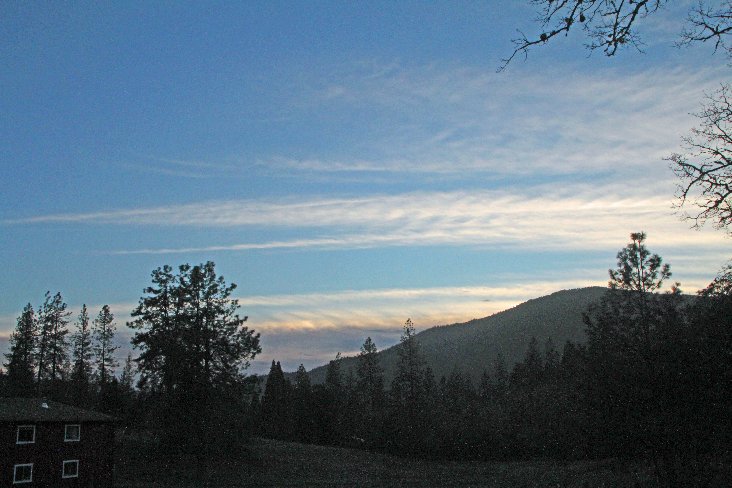 Hot Buttered Rum is a mixed drink containing rum, butter, hot cider, sugar, & spice(usually cinnamon).
It’s considered one of the oldest “mixed drinks” in American History.
Mention of this drink date as far back as
the 1600’s.
A notable variation is the so-called “Jay’s Famous Hot Buttered Rum,” in which the hot drink is “creamed together with vanilla ice cream and chilled into a paste.”
After molasses began being imported to
Colonial America from Jamaica, and distilleries opened in New England in the 1650’s, colonists began adding distilled rum to hot beverages such as toddies and nogs
Posted by Oregon Sue at 7:39 AM No comments: