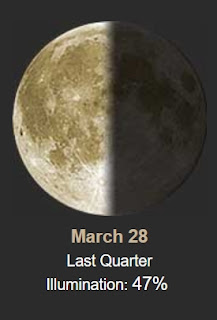 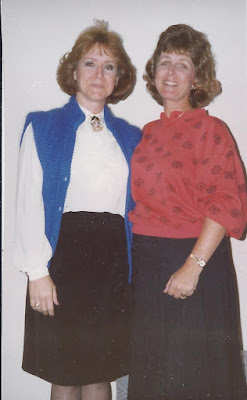 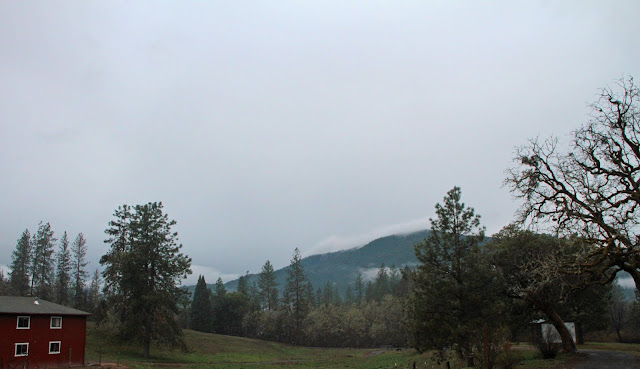 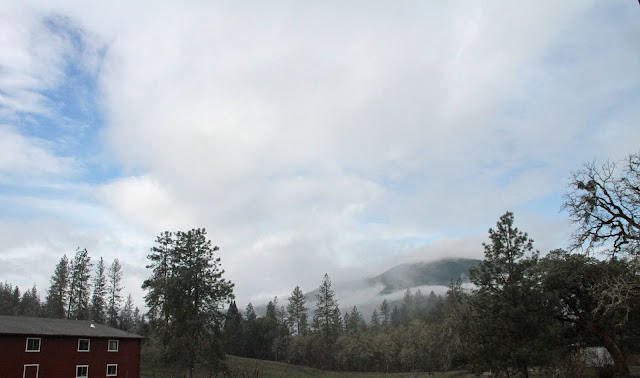 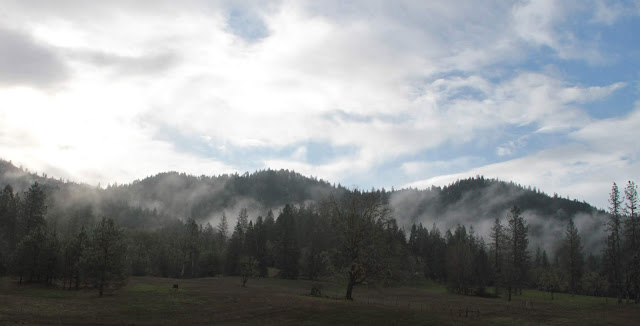 Later about 11am the clouds thinned a bit and we got more sunlight! 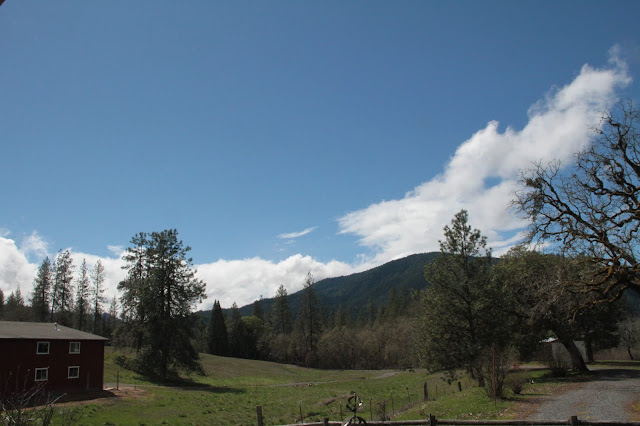 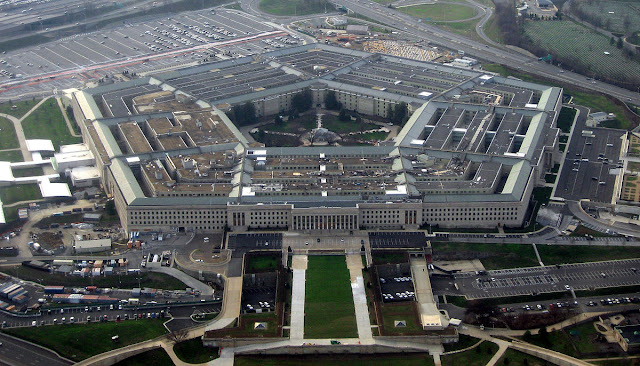 In the U.S., the well known landmark that was built on a mudflat known as "Hell's Bottom" is The Pentagon. This building was officially opened on January 15, 1943. At the time, it was by far the largest office space in the world. It has 17.5 miles of corridors and a total floor area of 6.6 million square feet. It is a military complex that was designed to be like no other in the world.
Today, The Pentagon owes its unique shape to the fact that it was built at a different planned location. Several sites had been considered for the new military complex. The original choice was a sprawling stretch of land just east of Arlington Cemetery. It was land that once belonged to Confederate General Robert E. Lee. At that time, the tract was managed by the Department of Agriculture (DOA).
Because of major concerns about where the complex should be located, President Roosevelt picked the site that had once been home to Hoover Field. This was the place which included "Hell's Bottom" and became the first airport to serve the Washington, D.C., area. When it became too late to start a new design process, the pentagon shape remained. Its five sides were straightened and smoothed to the more standard form everyone sees today. 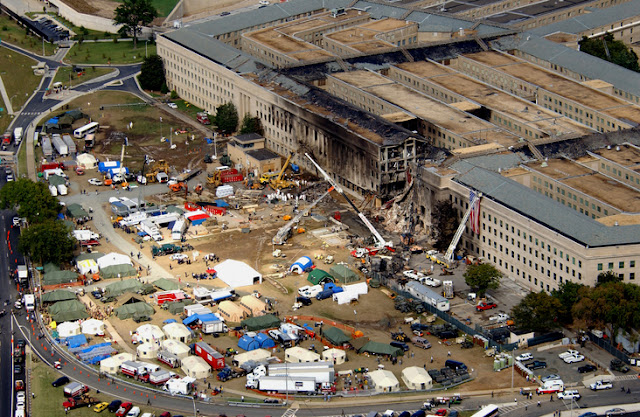 On 9-11-01 I was emailing with John Thurman (LASD ret) and he wrote me back he was waiting to hear from his son who was stationed at the Pentagon. Later he wrote that the plane hit the Pentagon on the floor under his son's office. His son was OK, smoke inhalation, but OK. A couple of men in his office and a lot of them on the other side of the wall died.
From Mr. Food..... 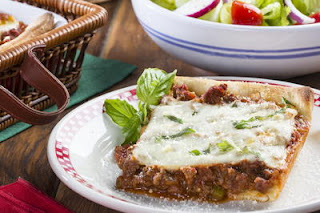 Looking for a budget friendly, fast, and delicious way to feed the kids or you adults? Our Deep Dish Pizza Casserole is just what you need! This easy deep dish pizza is ready in just 30 minutes, and is sure to please the kids with its cheesy pizza goodness. You'll give the flavors and simplicity of this dish an A+!

Historically this date....
1930 – Constantinople and Angora change their names to Istanbul and Ankara.

1979 – Operators of Three Mile Island's Unit 2 nuclear reactor outside of Harrisburg, Pennsylvania fail to recognize that a relief valve in the primary coolant system has stuck open following an unexpected shutdown. As a result, enough coolant drains out of the system to allow the core to overheat and partially melt down. 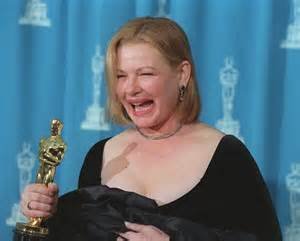 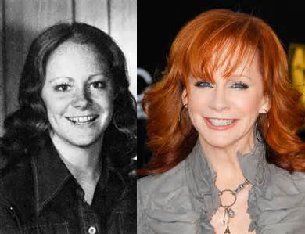 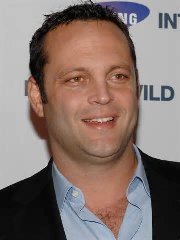 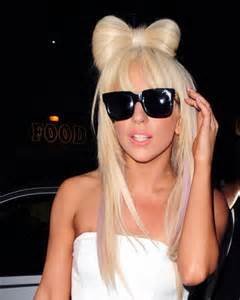 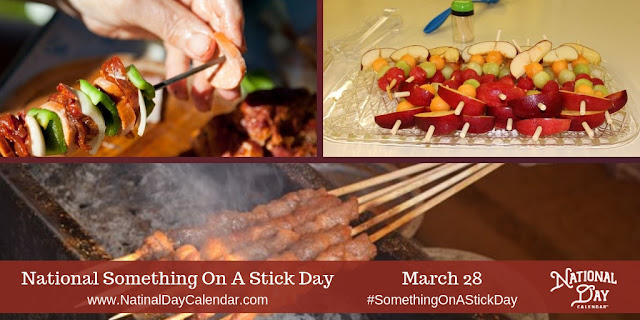 Observed each year on March 28, National Something on a Stick Day is a food holiday that lets you use your creative talents.  Once you get started, the possibilities are endless.  Foods that comes on a stick are fun and easy to eat.
There isn’t much that can’t be put on a stick when talking about food. Soup might be that one exception, though if it were flavorful frozen, we might make an exception.
From cool summer treats like the Popsicle to frozen food staples like the corn dog, food on a stick is one of the world’s great inventions. Fresh fruit kabobs and skewers of grilled veggies and meat are both summer favorites.
Street fairs and food trucks have created a variety of recipes made to go on a stick that takes us from breakfast to after party hunger with flavor combinations that sometimes make us wonder why we haven’t tried that before!  Whether it is fresh and healthy or breaded and deep fried, menu choices are broad and plentiful for National Something on a Stick Day.
HOW TO OBSERVE
Get inventive and create your own combination.   How about grilled pear on a stick? Or perhaps meat and cheese squares or brownie and marshmallows bites? Have a creative breakfast, lunch or dinner and have fun with the day!!
Posted by Oregon Sue at 7:31 AM 2 comments: