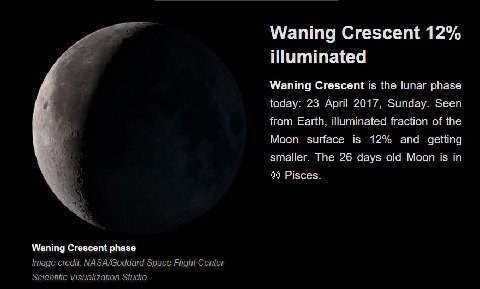 Good 40º cloudy morning.
This next week:

Today it looks like most of the moisture is to the north of us... 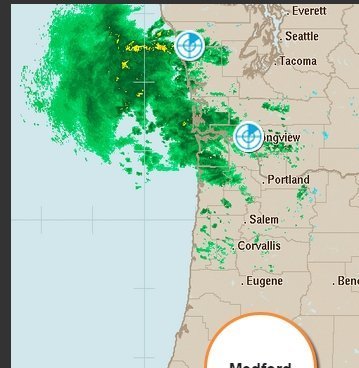 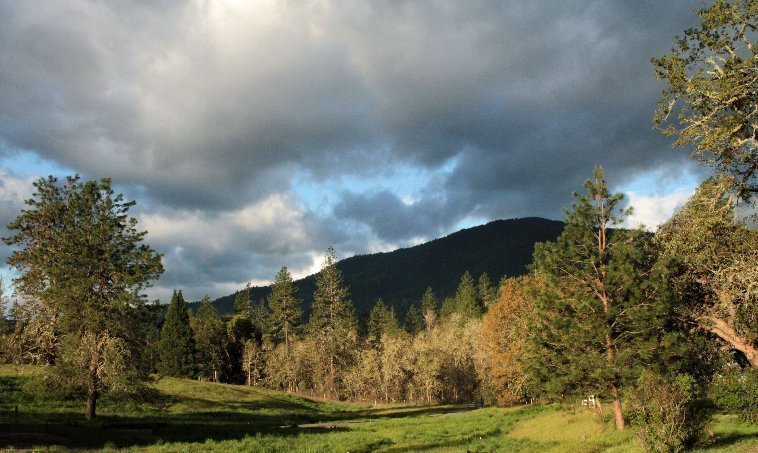 Stayed cooler and windy and cloudy and warmed to 64º.
I got ready and left for Tucker's little league baseball game about 9am. His team, the Blue Jays, played Grants Pass NL 2. Tucker's team won 12-8! Here are a few photos. Tucker is the catcher.... 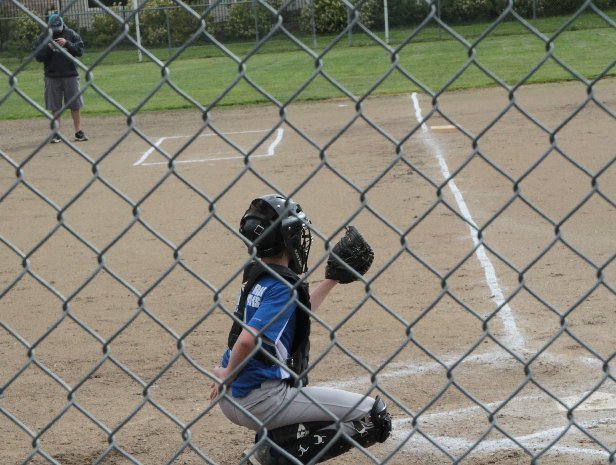 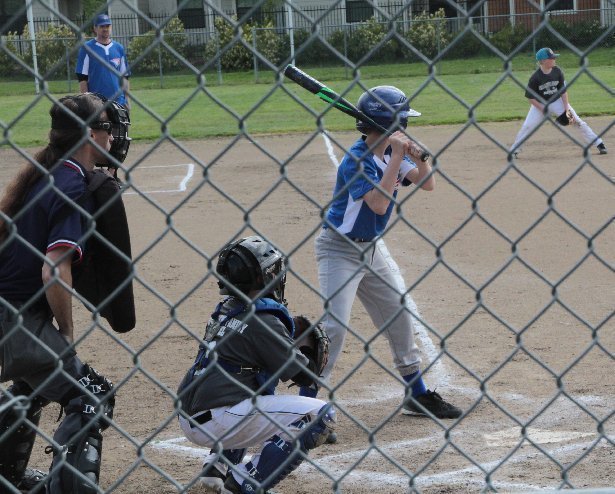 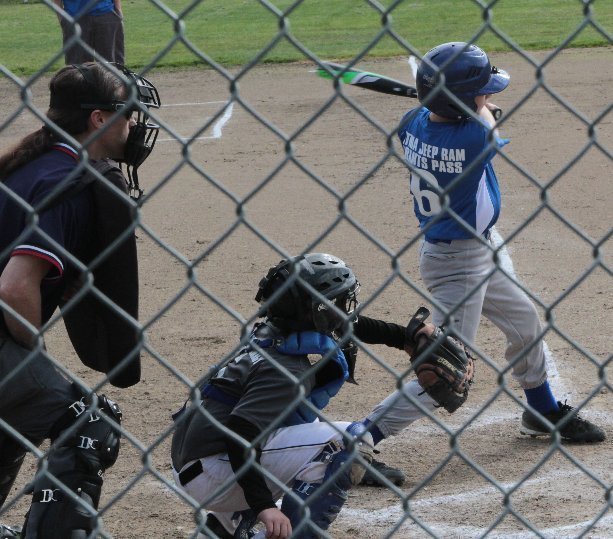 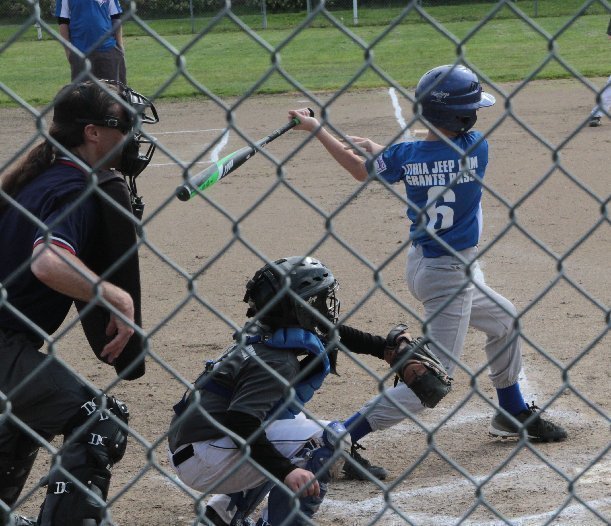 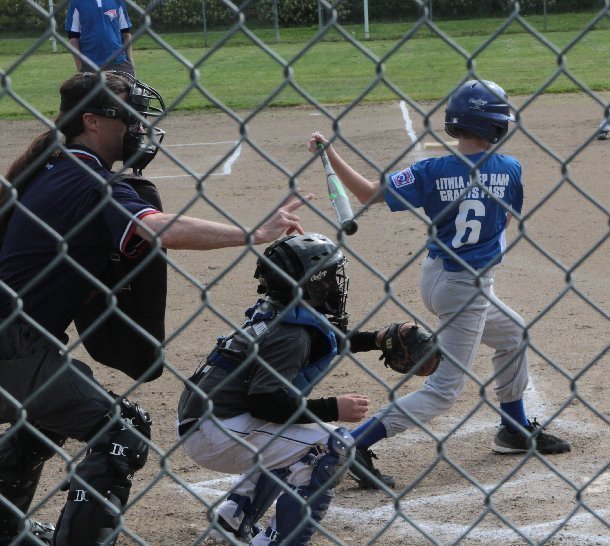 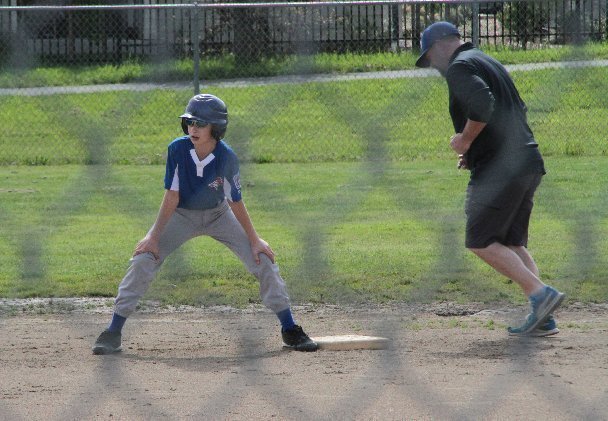 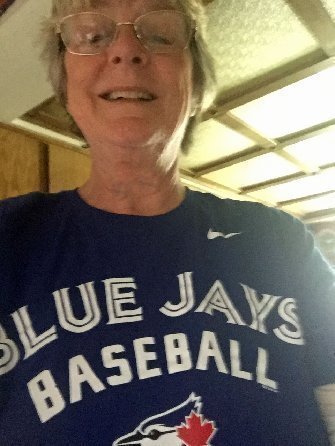 Brian took Tucker and they left for Corvallis where Sami was in a state gymnastics meet. In her division she took 1st place!!!!! 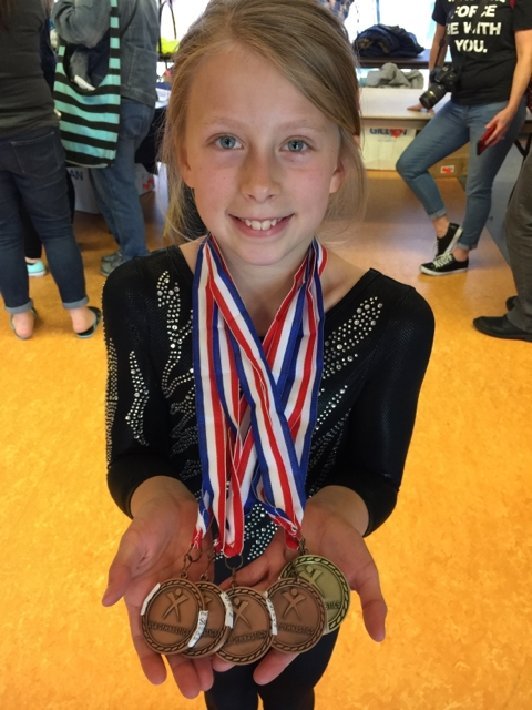 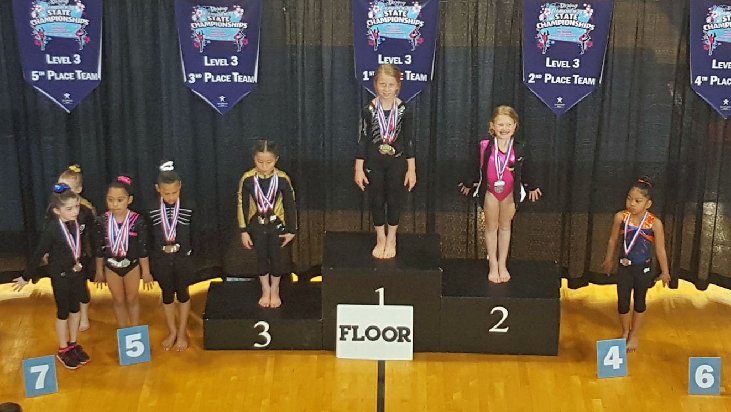 I went to Safeway and got a few groceries, then to Abby's Pizza: 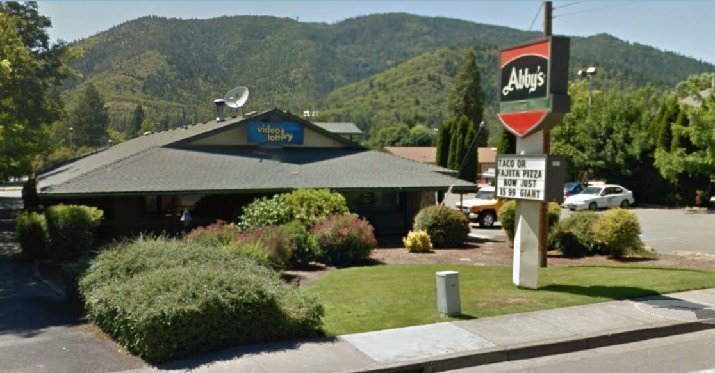 I had received a coupon for $7 off a large pizza. So, I ordered a thin crust, white sauce, artichoke, red bell pepper, mushroom, and roasted garlic. 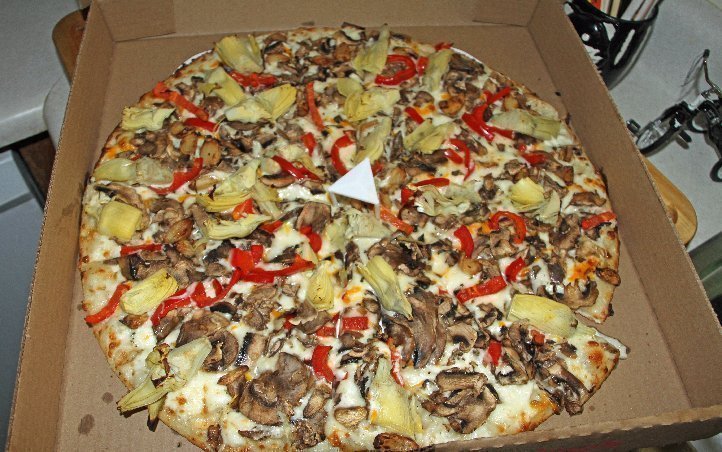 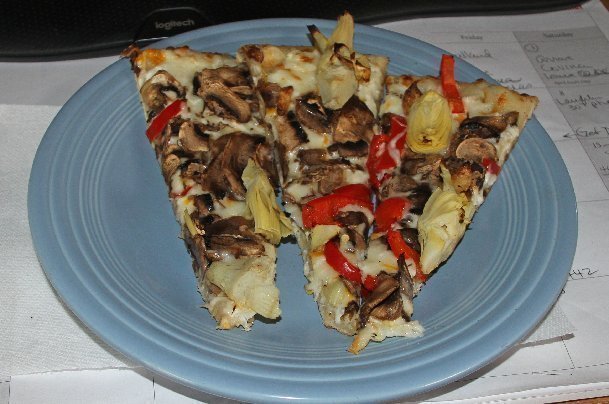 OMGOOOOOOD!!!!!! The saltiness of the artichoke hearts and the crunch of the bell pepper were perfect!

Historically this date...........
1945 – Adolf Hitler's designated successor Hermann Göring sends him a telegram asking permission to take leadership of the Third Reich, which causes Hitler to replace him withJoseph Goebbels and Karl Dönitz.
1968 – Vietnam War: Student protesters at Columbia University in New York City take over administration buildings and shut down the university.
1985 – Coca-Cola changes its formula and releases New Coke. The response is overwhelmingly negative, and the original formula is back on the market in less than 3 months.
And births this date include....
1928 – Shirley Temple, American actress and politician (d. Feb 2014) 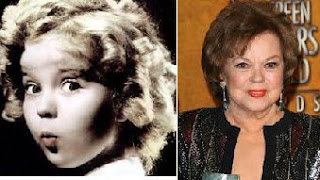 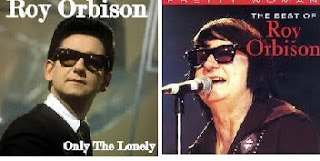 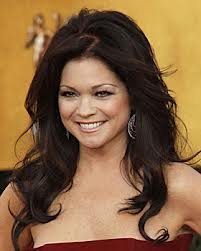 This is such fun... Willie is reunited with his dad after his dad was hospitalized for a long time. So cute when he finally realizes who he is! 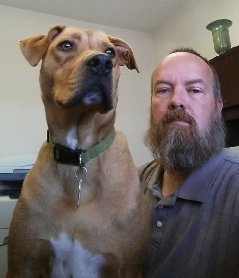 One more thing... this was shared by Sally Harper. Thanks Sally!
A man asked an American Indian what was his wife's name. He replied, "She is called Five Horses". 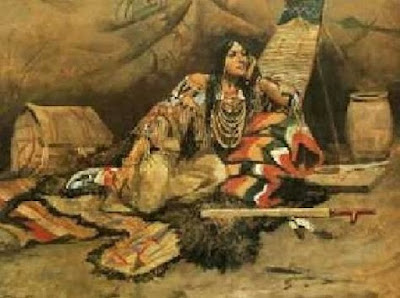 The man said "That's an unusual name. What does it mean?"
The old Indian answered, "It's an old Indian name. It means... 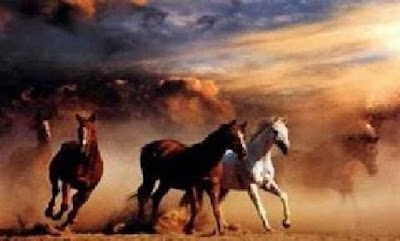 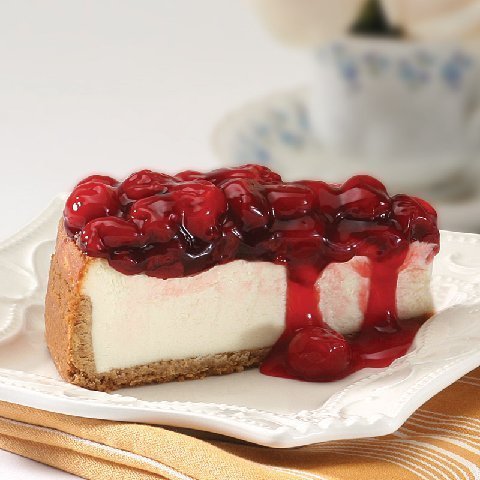 http://blog.thenibble.com/2015/02/22/recipe-cherry-cheesecake-with-chocolate-glaze/
Posted by Oregon Sue at 7:32 AM No comments: