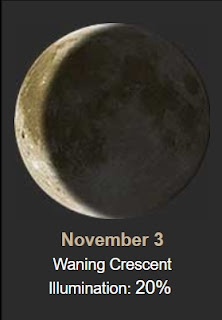 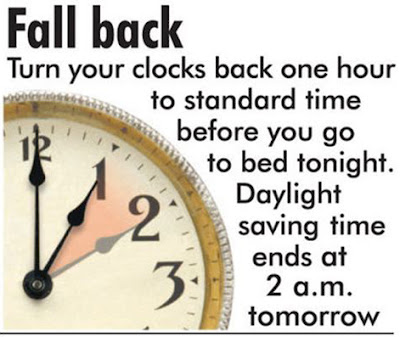 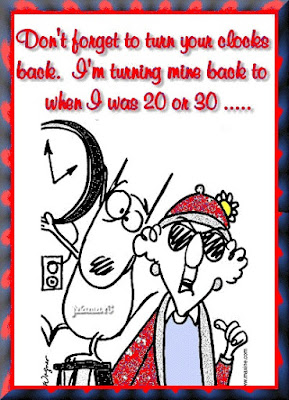 Yesterday was a couple of errands day.... post office, grocery store, Ace Hardware. I had a nice chat with a lady in the PO. I had on a USMC sweatshirt. 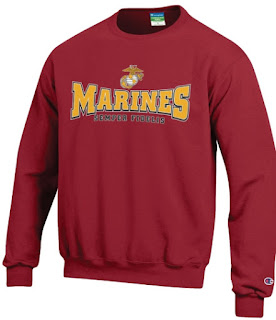 She asked it I had been in the military. I said, "Close, I married a Marine and gave birth to a Marine." She laughed and said, "That qualifies!" She was really pretty, and apparently had just moved here. She told me she had been in the Army.
Then I went to the drive up ATM at the bank. The guy in a truck in front of me was cussing out the ATM!! He called it every F word! Holy cow! 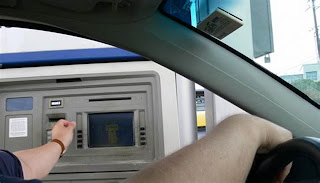 The clouds opened up a bit for a short time and we could see the sky and it warmed to 68º. 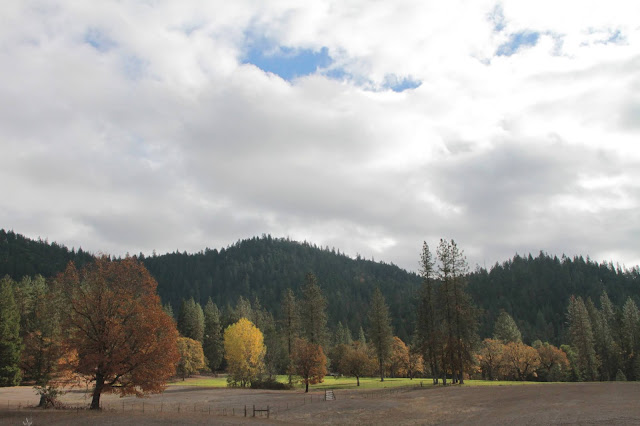 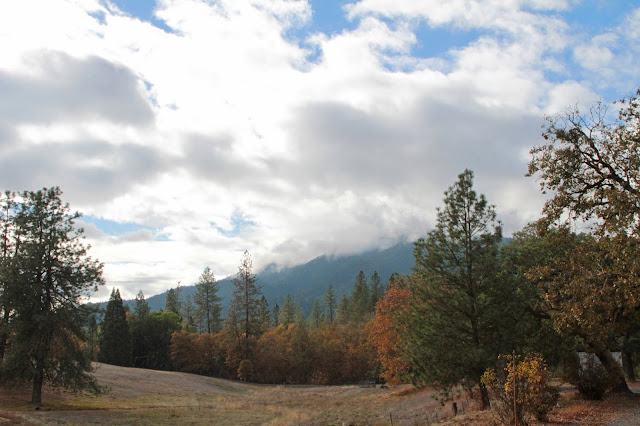 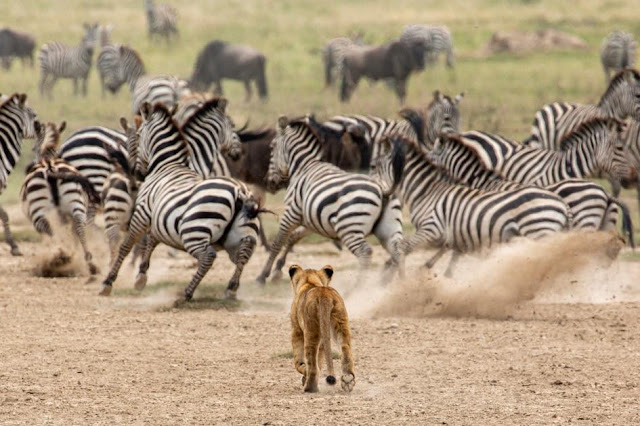 This was on the Serengeti near a waterhole. The migration of zebras was passing through where a lioness and her cubs were relaxing. One of the cubs got bored and started playing with the zebras. Still too young to hunt, but he started practicing. He calmly walked towards the zebras and then started running and the zebras got scared and ran away. Apparently the cub started this same behavior ten times!!!
Interesting about calories..... 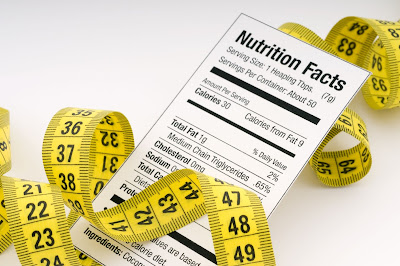 First, let’s make sure everybody here understands what a calorie is. A calorie is just a measurement of energy- the amount of energy needed to raise 1 gram of water 1 degree Celsius at standard atmospheric pressure. This makes sense when talking about calories in food. Food provides energy and our bodies need this energy to function throughout the day. I’m hoping to burn about 100 calories while writing this response. If not, this 100 calorie snack pack won’t be as health conscious as I thought and will go straight to my hips!
Second, it’s also important to note that Calories in food are actually measured in kilocalories, so 1000 actual calories for every 1 Calorie listed.
Manufacturers used to measure calories using a “bomb calorimeter”. This process involved placing the food source in a sealed container filled with water. They would then burn the food with electrical energy. After the food had completely burned up, they would measure the water temperature to see how many degrees it was raised and thus how many calories used.
In 1990, under The Nutrition Labeling and Education Act of 1990, the FDA began requiring food manufacturers to label the amounts of nutrients and calories contained in their products. This act resulted in moving away from the bomb calorimeter method for determining the number of calories in food. One reason for this was to make it easier and less expensive for manufacturers to meet the standard. Another was that the bomb calorimeter method measures all available calories in the product. Since most foods contain indigestible components, like fiber, that pass through our system and get excreted in the form of bum brownies, this would lead to a consistent overestimation of ingested calories using the bomb calorimeter. Instead, they used an easier method known as the Atwater system.
This approach adds up the calories available through the energy containing nutrients in the food item, like protein, carbohydrates, fats, and alcohols. They use standard reference tables for common ingredients based on their energy densities.  Things like 4 kilocalories for proteins, 4 for carbohydrates, 3 for organic acids, 9 for fats, and 7 for drinkable alcohols (ethanol). No wonder all that beer gives me this soft belly! It has over 1.5 the calories per mass as proteins and carbohydrates (well worth it though).
So for a specific example, let’s say that tasty snack you have before you jump on the treadmill contains 5g of protein, 10g of carbohydrates, and 15g of fat. The label on the package would then read 225 Calories (or 225,000 calories for those who can’t stand over simplification which results in misconceptions!)
If you liked this article and the Bonus Facts below, you might also like:
Bonus Facts: 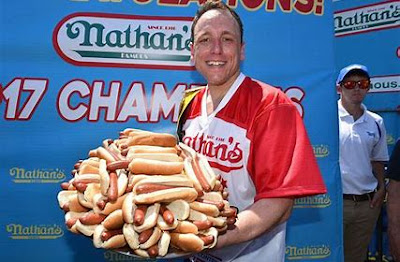 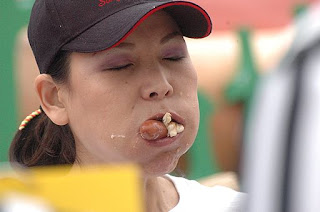 This easy breakfast recipe is big enough to feed the whole family.  This recipe for Amish Breakfast Casserole is our version of an Amish family-favorite. It's got everything your family needs to make the day a good one! Or cut the recipe in half! Use a 9x9 casserole instead of a 9x13. 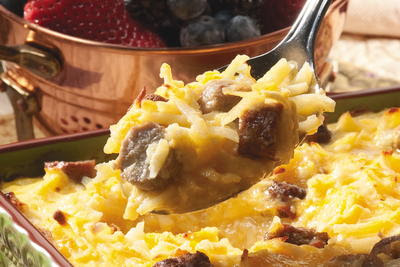 **The Amish generally only eat foods produced in their gardens or from their own farms. Many of their recipes also tie into long-standing family traditions. This tried-and-true version of Amish Breakfast Casserole will take you back to a simpler time.
Special day today, wedding anniversary # 28 for pals Ann and Gabe Ramirez (both LASD ret). HAPPY ANNIVERSARY KIDS! 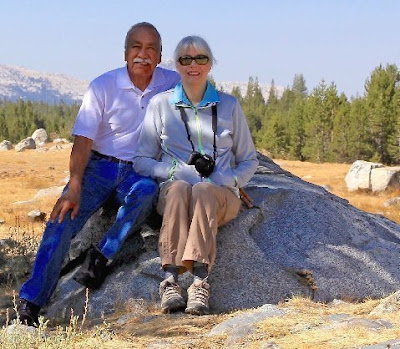 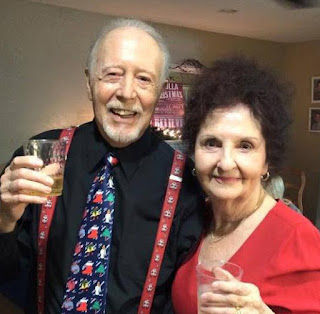 Historically this date............
1883 – American Old West: Self-described "Black Bart the poet" gets away with his last stagecoach robbery, but leaves a clue that eventually leads to his capture. 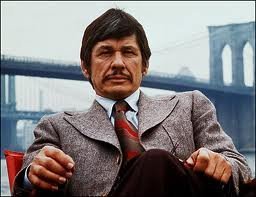 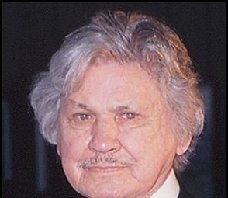 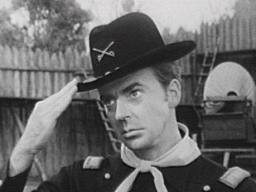 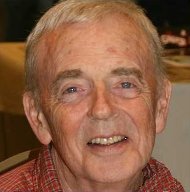 1952 – Roseanne Barr, American actress and comedian
..wonder why "comedians" named Roseanne or Rosie are such vulgar pieces of work? 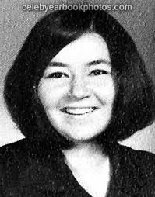 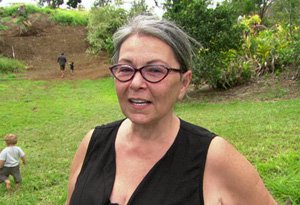 She is now an "organic macadamia nut farmer" in Hawaii. More like an "organic nut" herself!
1953 – Kate Capshaw, American actress 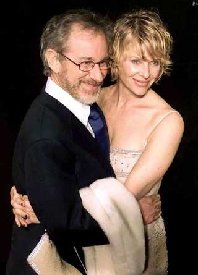 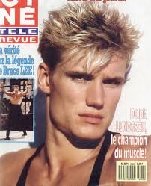 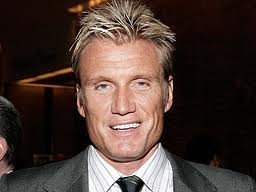 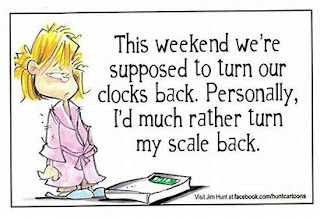 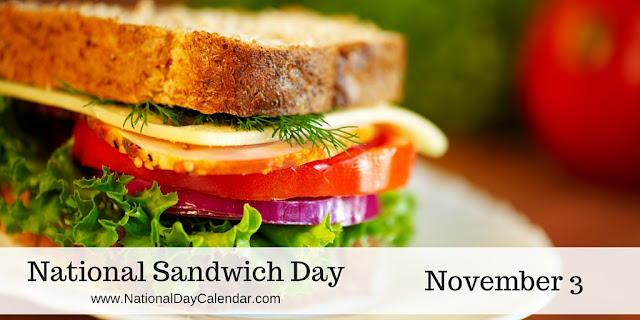 National Sandwich Day is observed annually on November 3. The sandwich is believed to be the namesake of John Montagu, 4th Earl of Sandwich, following the claim that he was the inventor of the sandwich.  This day honors one of America’s most popular lunch items.
While the modern sandwich is believed to be named after John Montagu, the exact circumstances of its invention and original use are the subject of debate.  There is a rumor in a contemporary travel book titled Tour to London, by Pierre Jean Grosley, that formed the popular myth that bread and meat sustained Lord Sandwich at the gambling table.  It is said that Lord Sandwich was a very conversant gambler and did not take the time to have a meal during his long hours playing at the card table.  When hungry, he would ask his servants to bring him slices of meat between two slices of bread.  This practice was a habit which was well known to his gambling friends who soon began to order “the same as Sandwich,” and from this, the sandwich was born.
N.A.M. Rodger, who wrote Sandwich’s biography, suggests that because of Sandwich’s commitment to the navy, politics and the arts the first sandwich was more likely to have been consumed at his work desk.
Before being known as sandwiches, the food seems just to have been known as bread and meat or bread and cheese.
Some of the most common sandwiches include BLT – Cheese Sandwich – Philadelphia Cheesesteak – Club Sandwich – Dagwood – French Dip – Hamburger – Monte Cristo – Muffuletta – Peanut Butter & Jelly Sandwich – Pilgrim – Po’boy – Reuben – Sloppy Joe – Submarine – Tuna Fish Sandwich – Veggie Sandwich – Deli Sandwich
HOW TO OBSERVE
Go out for a sandwich with a friend or enjoy one of the following sandwich recipes:
California Grilled Veggie SandwichBBQ Pork for SandwichesReal N’awlins MuffulettaShrimp Po’ Boys
Posted by Oregon Sue at 8:00 AM No comments: