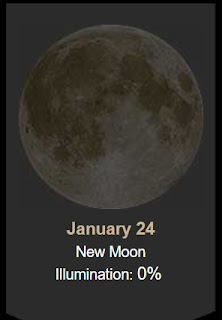 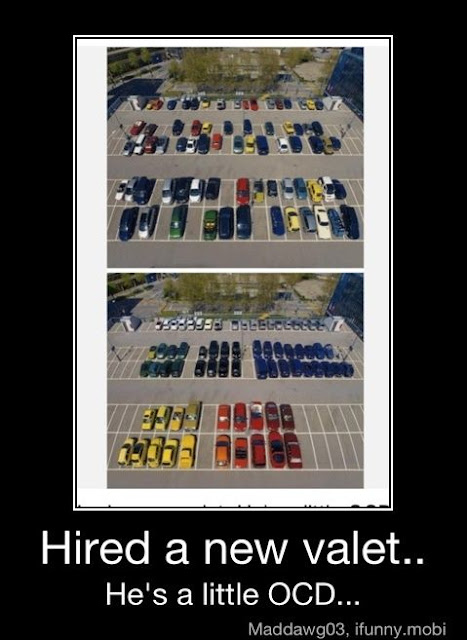 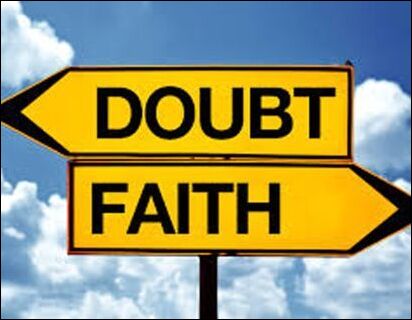 Answer: A doubting Thomas is a skeptic who refuses to believe without direct personal experience—a direct reference to Thomas the Apostle who famously doubted Jesus’ resurrection, telling the other disciples, “Unless I see the nail marks in his hands and put my finger where the nails were, and put my hand into his side, I will not believe”. Thomas’ moment of skepticism earned him the nickname “Doubting Thomas,” which has since evolved into a term for anyone who needs proof before they believe something. 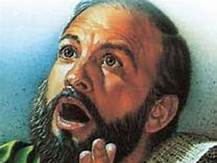 From The Slow Roasted Italian... 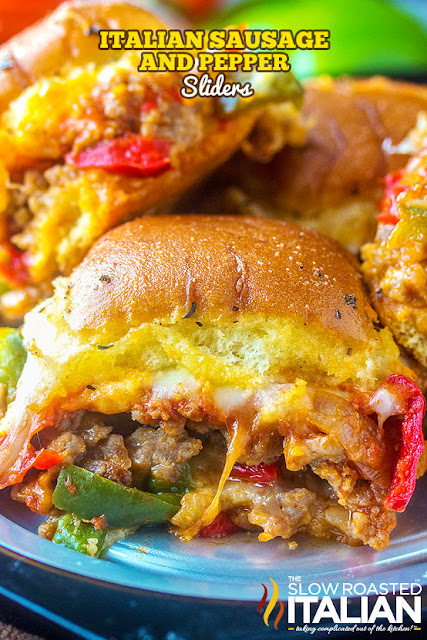 Italian Sausage and Pepper Sliders are meaty, cheesy and gooey. They are the ultimate comfort food for game day, get-togethers of just a good hearty meal!

1908 – The first Boy Scout troop is organized in England by Robert Baden-Powell.

1933 – The 20th Amendment to the United States Constitution is ratified, changing the beginning and end of terms for all elected federal offices.

1961 – Goldsboro B-52 crash: A bomber carrying two H-bombs breaks up in mid-air over North Carolina. The uranium core of one weapon remains lost.

1972 – Japanese Sgt. Shoichi Yokoi is found hiding in a Guam jungle, where he had been since the end of World War II.

1989 – Notorious serial killer Ted Bundy, with over 30 known victims, is executed by the electric chair at the Florida State Prison 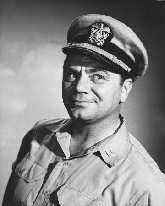 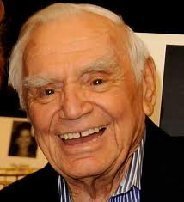 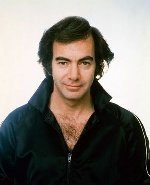 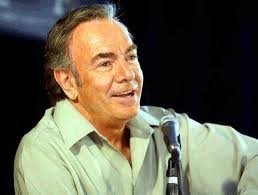 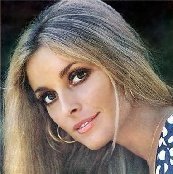 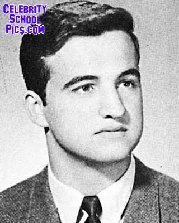 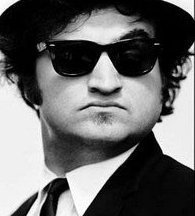 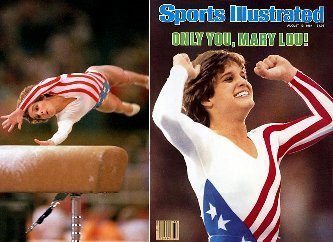 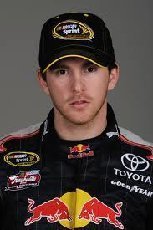 ................this is funny, his name and profession. He was destined to race. Just like one of the doctors in the Cardiology unit is named Dr. Lightheart.... destiny in a name.
And my son, with the last name Pendleton was destined to be a Marine!
This is fun.... let's see ... who else.... Linda Toot played the flute in the Milwaukee Symphony!
Mr. Sues is an attorney.
Dr. Fingers is a gynecologist.
Dr. Dick Bone (WHAT were his parents thinking????????) is a osteopath.
Dr. I. Doctor is an ophthalmologist.
In El Monte there is a dentist Dr. Ow. 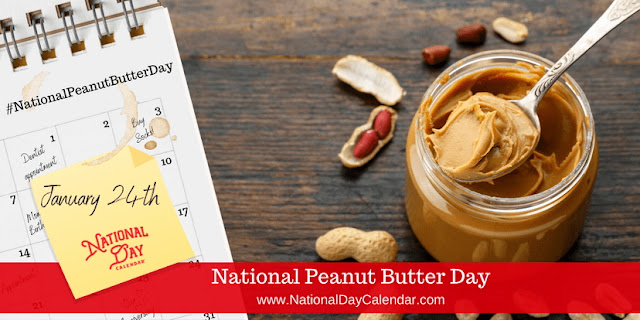 National Peanut Butter Day on January 24th recognizes an American staple in our pantries. Whether creamy or chunky, with chocolate or with jelly, peanut butter gets the recognition it deserves each year on this day.
The early peanut butter made by the Aztecs and Incas around 1000 BC was more of a paste and not nearly as creamy as the peanut butter we know now.
Peanut butter didn’t become widely used until the 20th century. First, the peanut had to be considered more than animal feed, which was until the late 1800s. At the turn of the century, inventions that made planting, cultivating and harvesting the legume (the peanut isn’t a nut at all) made it possible to see the peanut as a retail and wholesale food item. (See more by visiting National Peanut Day -September 13)

Peanut butter is a good source of vitamin E, B6, niacin, calcium, potassium and iron, is packed with protein and is rich in healthy monounsaturated fat.

Bringing Peanut Butter to the Masses

We can thank four men for the inventions and processes that bring us the creamy, smooth peanut butter we enjoy today: Marcus Gilmore Edson of Canada, Dr. John Harvey Kellogg, Dr. Ambrose Straub of St. Louis, Missouri and chemist Joseph Rosefield.
In 1884, Edson developed a process to make peanut paste from milling roasted peanuts between two heated plates. The famous cereal maker and health food specialist of the time, Kellogg, patented a process with raw peanuts in 1895. Dr. Straub is responsible for patenting a peanut butter making machine in 1903.
Peanut butter was introduced to audiences at the 1904 Universal Exposition in St. Louis at C.H. Sumner’s concession stand.
But the man who brought us the peanut butter we know and love today was Joseph Rosefield. In 1922, through homogenization, Rosefield was able to keep peanut oil from separating from the peanut solids. He later sold the patent to a company that began making Peter Pan peanut butter. Rosefield then went into business for himself selling Skippy peanut butter through Rosefield Packing. He also supplied peanut butter for military rations during World War II.

Make your favorite peanut butter recipes. Whether it’s a sandwich or a baked good, someone is sure to enjoy it with you.
Following are a few recipes for you to enjoy:
Peanut Butter Banana Swirl Muffins
Creamy Caramel Peanut Butter Dip
Peanut Butter Fudgy Brownies
Mini Peanut Butter Smore Cups
Posted by Oregon Sue at 7:25 AM No comments: