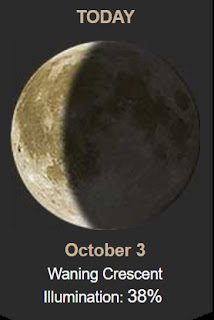 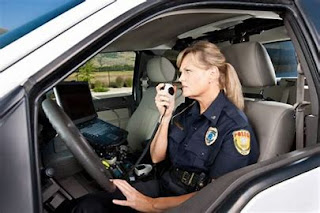 Yesterday it was quite cloudy..... 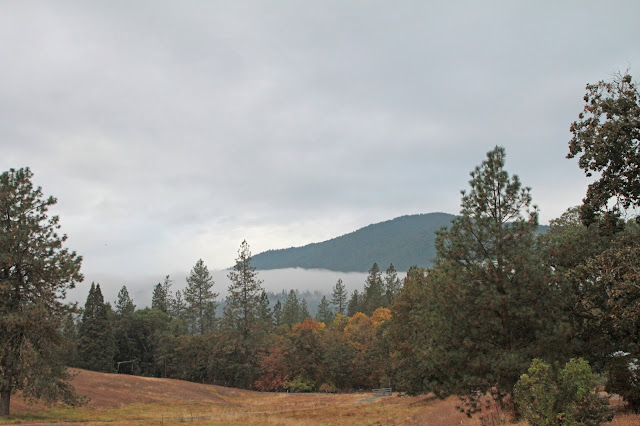 and stayed that way until early afternoon.
Then the clouds came and went. It was no sun and then lots of sun. 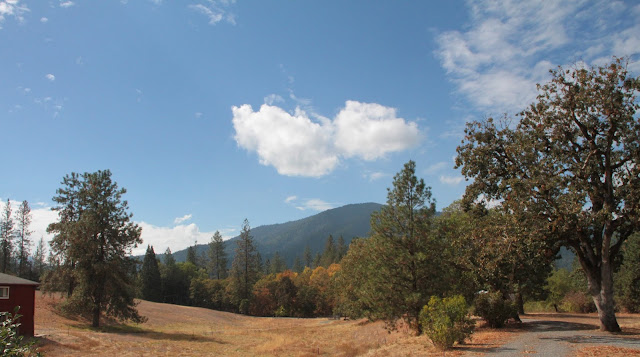 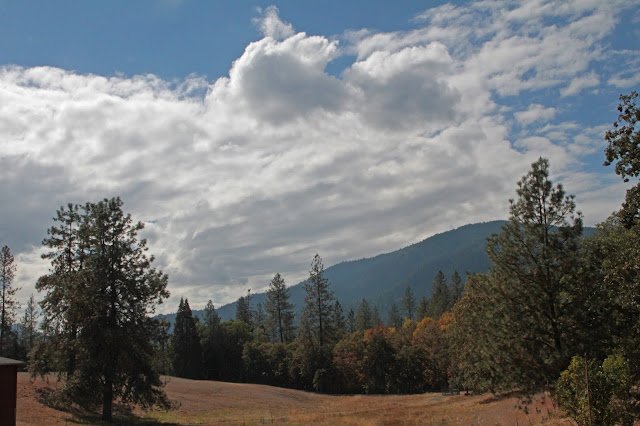 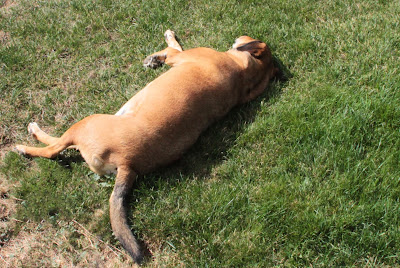 As for temps, by noon we were at 66º, and by 1pm we were at 75º.  No complaints here after Kristen telling me about the HOT humid weather they are having in So. Cal.! We topped at 80º.


A few of the young turkeys were out and about.... 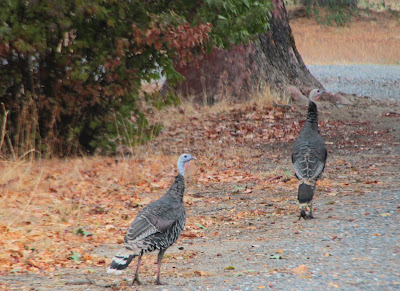 Picture of the Day.....
Ninja squirrel! 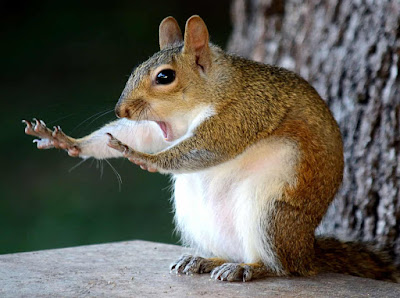 Interesting about an Oregon Lighthouse.... 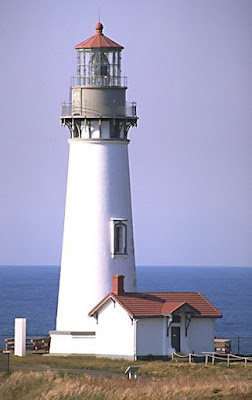 The Yaquina Head Light, also known early in its existence as the Cape Foulweather Lighthouse, is a lighthouse in the U.S. in the state of Oregon. It is located in Lincoln County, near the mouth of the Yaquina River near Newport at Yaquina Head. The tower stands 93 feet tall and is the tallest lighthouse in Oregon. Light from the tower shines 162 feet above the ocean and can be seen nineteen miles out to sea.
Early records of the Lighthouse Board refer to the lighthouse as being made in Paris in 1868; it was later shipped to Oregon. The Yaquina Head Light was first lit on August 20, 1873 and was automated over 90 years later in 1966.
It is now known as the oldest structure in Newport, OR. Also it is the only existing Oregon lighthouse that has living quarters attached and is the only historic wooden Oregon lighthouse still standing. In 1993, the Yaquina Bay Lighthouse was placed on the National Register of Historic Places. It is a very popular tourists spot. 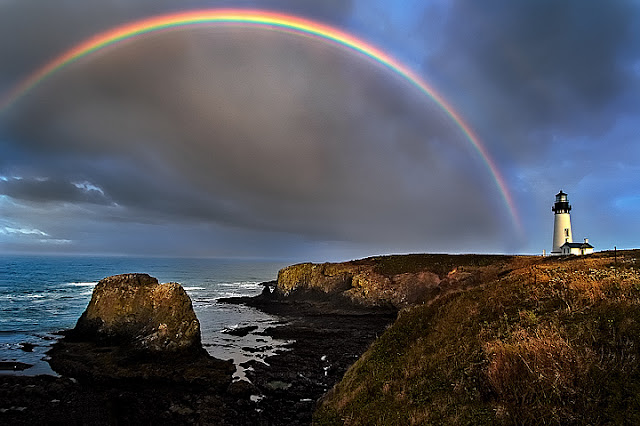 As part of its most recent history, the lighthouse has been used in several Hollywood movies. It was the setting for the 'Moesko Island Lighthouse' in the 2002 film "The Ring". Plus it appeared in the film, "Hysterical" (1983). Additionally in the 1977 TV series, "The Nancy Drew Mysteries", the lighthouse is here shown in the episode (The Mystery of Pirate's Cove). 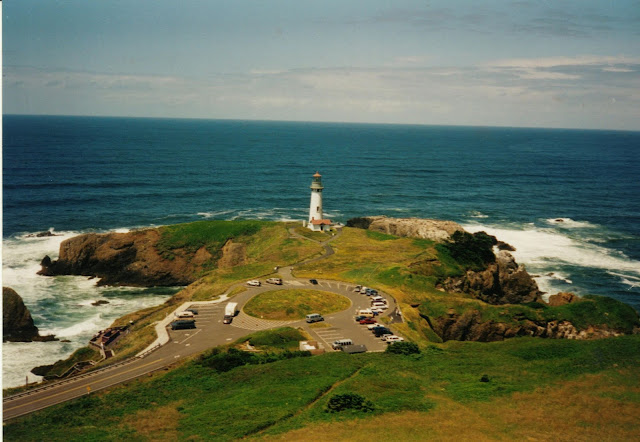 Satisfy your cravings for pumpkin cake with our recipe for Autumn Pumpkin Dump Cake from Mr. Food. This pumpkin dump cake combines some of your favorite flavors of fall, so you can enjoy the flavors of the season any time you want! Plus, this is such a quick and easy dump cake recipe that you can make it any time you want. Just combine your ingredients and bake and you'll be enjoying a sweet pumpkin cake in no time! 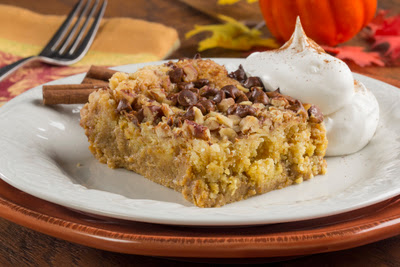 Can't find cinnamon baking chips? No problem! You can substitute with chocolate chips or butterscotch chips. 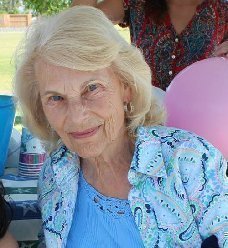 
1863 – The last Thursday in November is declared as Thanksgiving Day by PresidentAbraham Lincoln as are Thursdays, November 30, 1865 and November 29, 1866.


1951 – The "Shot Heard 'Round the World", one of the greatest moments in Major League Baseball history, occurs when the New York Giants' Bobby Thomson hits a game winning home run in the bottom of the ninth inning off of the Brooklyn Dodgers pitcher Ralph Branca, to win the National League pennant after being down 14 games.


1964 – First Buffalo Wings are made at the Anchor Bar in Buffalo, New York.


1995 – O. J. Simpson is acquitted of the murders of Nicole Brown Simpson and Ronald Goldman. 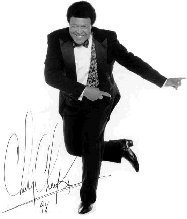 Later dinner was an Omaha Steaks filet cooked in the air fryer and a Schwans cheddar and bacon potato skin, with some cut up celery and some orange bell pepper! OMGOOD!!! 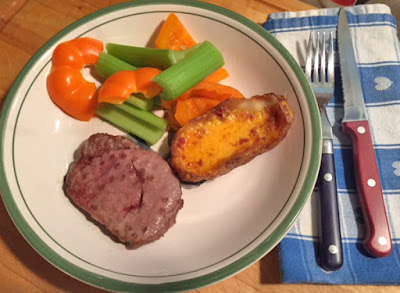 I watched the second episode of FBI and it was good. The new episode of Chicago Med was not so good. Disappointed! 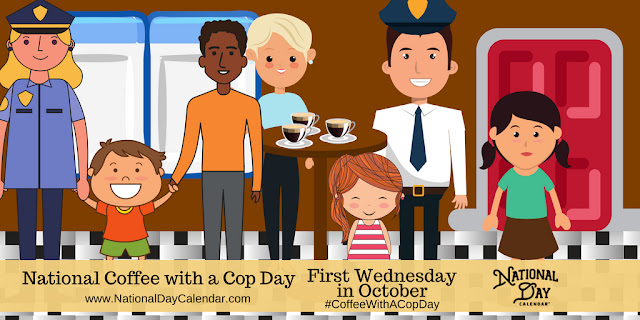 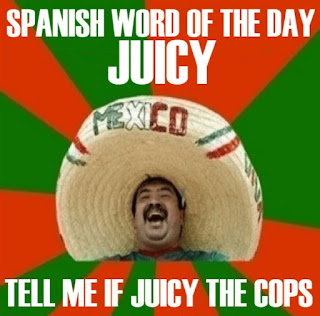 Posted by Oregon Sue at 7:50 AM No comments: