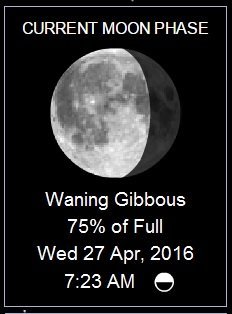 Good 45º raining morning. Me thinks it started about 7am. 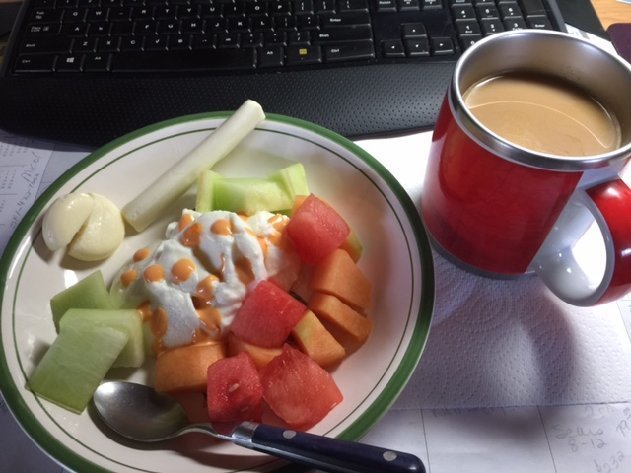 Yesterday the sun was out briefly. Bruiser was in one of his favorite places, on his bed in front of the dining room window. Dude was out laying in the sun! 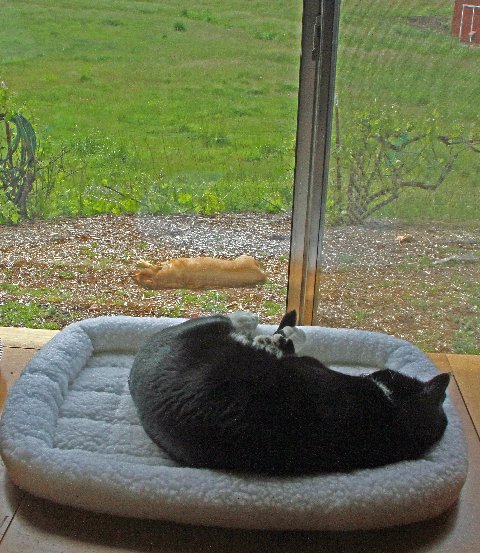 Then along came the deer.... 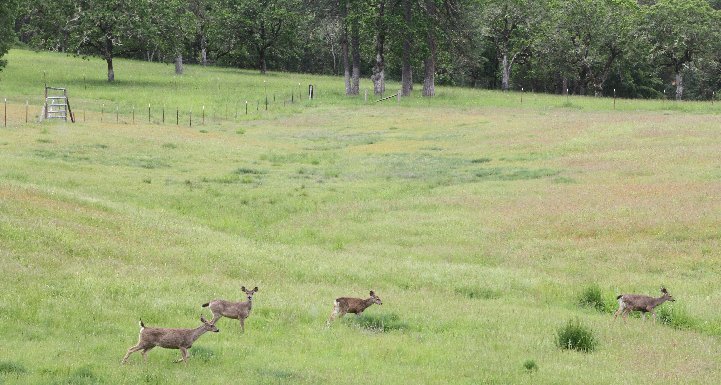 Here are some interesting live cams... 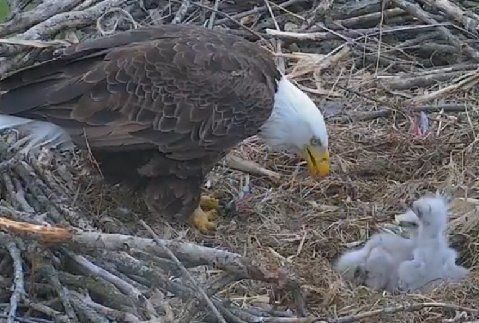 http://explore.org/live-cams/player/channel-islands-national-park-sauces-bald-eagle
Live cams of animals all over the world. Scroll down for more.. there is  even a cam of Homewood, Ca where my sister lived on Tahoe's west shore. It shows the lake..
Thanks Nancy (Kujala), high school pal, for this! LOL! 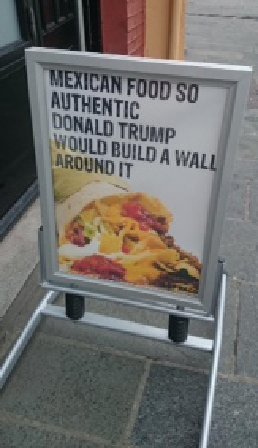 Historically this date...
1296 – Battle of Dunbar: The Scots are defeated by Edward I of England.
Dunbar is a family name, Mom's side, and King Edward I invaded Scotland because he was pissed that King John Balliol refused to support the English military action in France. He was a dork anyway, but caused battlefield losses. The Dunbar Castle is the remnants of one of the most mighty fortresses in Scotland. What it did look like and today the ruins... 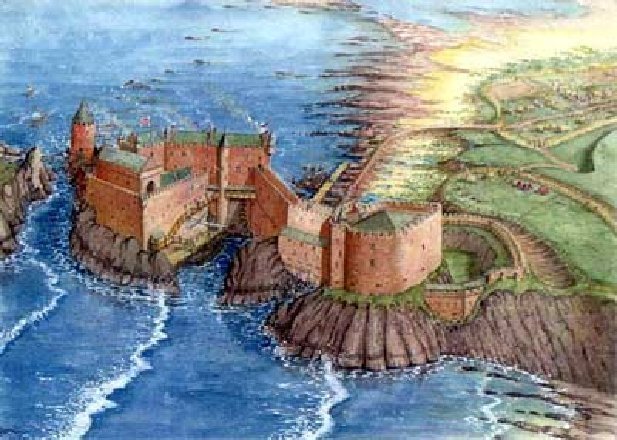 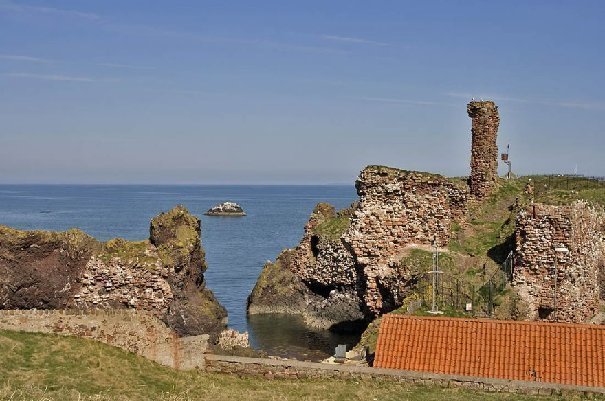 1805 – First Barbary War: United States Marines and Berbers attack the Tripolitan city ofDerna (The "shores of Tripoli" part of the Marines' hymn).
1993 – All members of the Zambia national football team lose their lives in a plane crash off Libreville, Gabon in route to Dakar, Senegal to play a 1994 FIFA World Cup qualifying match against Senegal.
2005 – The superjumbo jet aircraft Airbus A380 makes its first flight from Toulouse,France.
.......click on the Airbus A380 link and see the interior of the Business Class and Economy Class. Click on these pictures to enlarge. WOW!
And births this date include...
1822 – Ulysses S. Grant, American Civil War general and 18th President of the United States (d. 1885) 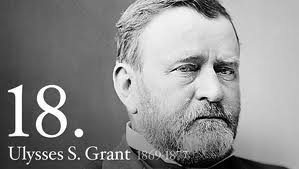 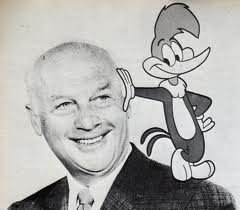 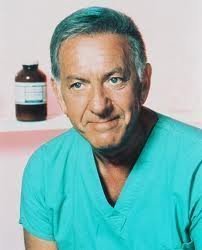 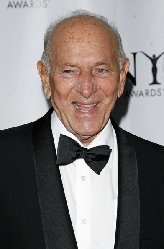 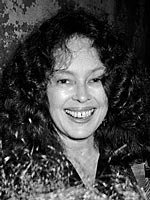 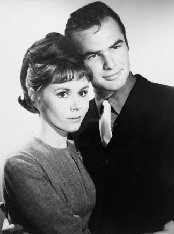 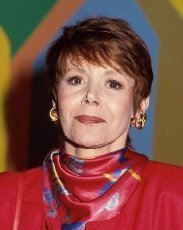 Kristen was back to work yesterday and feeling so much better. Her doc will resume her chemo on May 6th... a significantly smaller dose than the last one. Prayers!!!
Later I went into town to run errands. Then up to Patty and Cliff's for a drink and a chat. Patty gave me one of her brother Hal's paintings. A picture of it later... He passed away in 2008. Such a neat guy and so talented! We became long distance friends and then finally got to meet over at the coast at Patty & Cliff's. That night he died. I gave him CPR but it was too late. He is sooooo missed!
Seems as thought this cancer thing is hitting a lot of people I know. Pal Micol has a cancer in one of her kidneys which means the kidney will be removed after chemo treatment. Pal Patty has a cancerous growth on he skin that will have to be removed. And Patty and Cliff's son has prostrate cancer which he is in the process of treatment for. Prayers for all of them!
Dinner was popcorn, butter, and cheese! Not in the cooking mood. TV, chair, wine, nap!
All I know. Nuff said. Happy Hump Day. Ciao.
xo Sue Mom Bobo
April 27th
National Prime Rib Day
My favorite place... Lawry's Beverly Hills....... 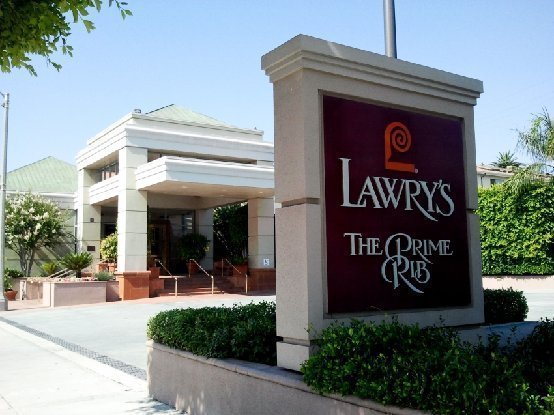 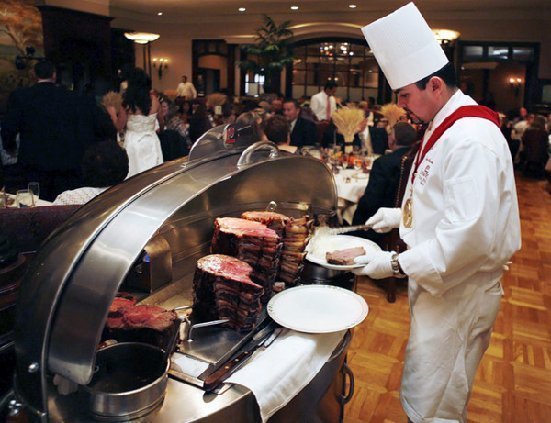 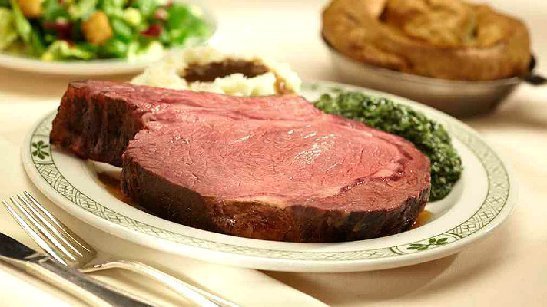 Beef Prime Rib Roast is considered one of the most elegant cuts of beef traditionally served during the Christmas holidays and it is preferred by many hotels and fine restaurants.

The name Prime Rib means that it comes from the beef rib section, which contains the most connective tissue, and the word "prime" is generally the top or highest grade of meat and contains the most marbling effect, both of which make it the most juicy and tender beef cuts.

Because beef rib cuts are more tender, "dry heat" roasting is preferred. This means you do not cover or add liquid which is called "moist heat" cooking, used to tenderize tougher cuts of meat.Roasting There are several methods for cooking a beef prime rib roast. There is the slow method where the oven temperature is set around 200 to 225 degrees and the roast is cooked at a rate of 23 to 24 minutes per pound. This method is common where large upright ovens are used.

The second and probably the most popular is using a medium heat of 325 degrees and cooking for 17 to 20 minutes per pound. Another method, which I like the best, is a searing method where the roast is cooked at 450 degrees for 15 to 20 minutes, or until slightly browned and then at 325 degrees for 14 to 17 minutes per pound or until the meat thermometer reaches 5 degrees under desired temperature. This is because the internal temperature will continue to rise about 5 degrees after the roast is removed from the oven. Remember, if the meat thermometer is placed properly it will tell you when your roast is ready.
Posted by Oregon Sue at 7:41 AM 6 comments: