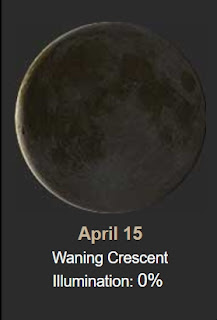 Good 45º raining morning.
415 in our LASD radio codes is "disturbance". And guess who was born on this date! LOL, my step-son Aaron and my grandson Jack! HAPPY BIRTHDAY GUYS!!!
Aaron with his Marie.... 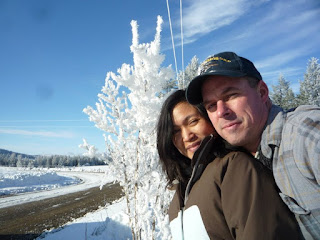 Jack with his mom Kristen.... 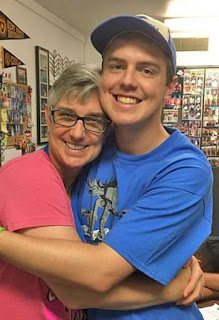 Today was also the birthday of my daughter-in-law's brother Jimmy Schumacher. RIP Jimmy, you are so missed!!! 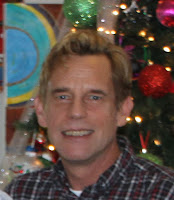 The rest of the 415 codes:
415B disturbance business
415D disturbance drunk
415E disturbance music or party
415F disturbance family
415G disturbance gang
415J disturbance juveniles
415LT disturbance landlord/tenant
415N disturbance neighbors
Normally when I think about BBQ sauce I think of a sweet and spicy tomato based, red, sauce but there are other kinds of BBQ sauce like this white BBQ sauce. This sauce has a base of mayonnaise along with vinegar for tang, mustard and horseradish for bite, garlic and Worcestershire sauce for flavor, paprika for a bit of smokiness, salt, cayenne and plenty of fresh cracked black pepper! It only takes a few minutes to whip up your own white BBQ sauce and it tastes great slathered on chicken, as a dipping sauce for chicken bites or fingers or mixed in with pulled/shredded meat for sandwiches or salads!
White Barbecue Sauce
A creamy and tangy white BBQ sauce with bite! 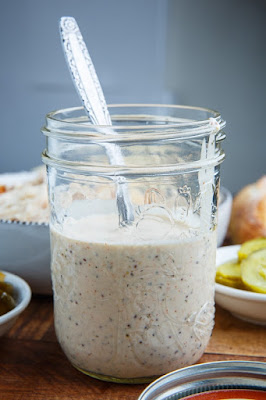 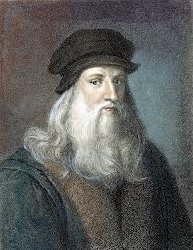 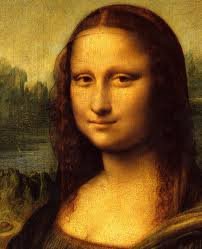 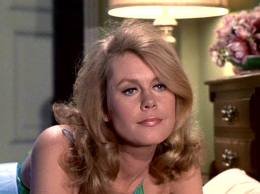 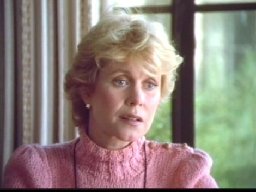 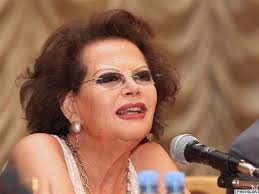 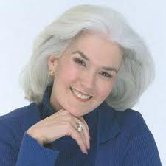 Some more info re Lincoln's assassination...
Dr. Samuel Mudd was the Maryland physician who was imprisoned for conspiring with John Wilkes Booth in the assassination of President Abraham Lincoln. On this day in 1865, John Wilkes Booth shot and mortally wounded President Abraham Lincoln. Booth and an accomplice fled on horseback to Dr. Mudd's house where Mudd treated Booth, who had broken his left leg when he jumped down onto the stage of Ford's Theater after shooting Lincoln. There, in addition to setting Booth's leg, the doctor gave the two food, lodging and fresh horses, allowing them to evade federal authorities for 11 more days. Dr. Mudd was arrested and convicted of aiding and abetting the assassins and sentenced to life in prison. The phrase "your name is mud" became associated with the doctor. Former CBS newsman Roger Mudd is a distant relative to Dr. Samuel Mudd.
Abraham Lincoln 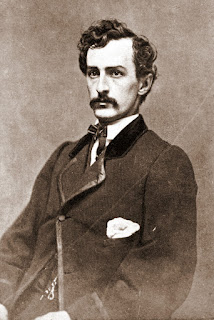 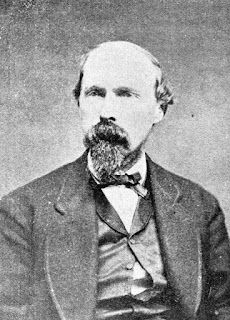 Later for dinner I steamed some broccoli and carrots and cooked a sirloin steak in the air fryer... then had a piece of key lime pie! YUMMMM~!!!! 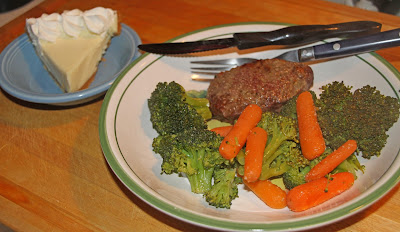 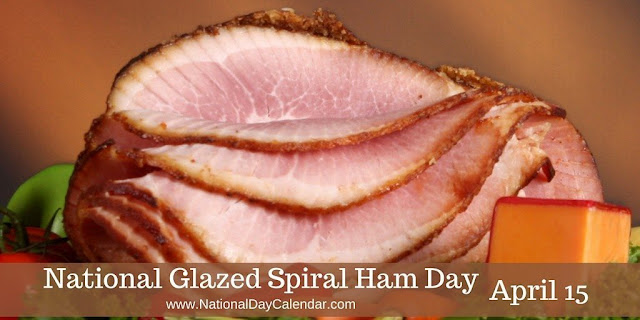 National Glazed Spiral Ham Day is a food holiday observed annually on April 15.   This gourmet looking dish often found at a holiday feast, originated in the basement of Harry J. Hoenselaar.
In 1952, the Detroit, Michigan entrepreneur patented not only his spiral slicer but the ham glaze as well.  His innovative device made it possible for the entire bone-in ham to be sliced in one continuous and even spiral.  The result was not only perfect for baking and serving.  It was also a beautifully rendered main course.  Then in 1957, Hoenselaar founded HoneyBaked Ham.
Today, glazed spiral hams are available from a variety of sources as the patent expired in 1981, but we can thank Harry J. Hoenselaar for making them a possibility.
A traditional glazed ham is baked with a glaze consisting of sugar, honey or orange juice.  Spices to taste are often added.
HOW TO OBSERVE
Enjoy this mouth-watering Dijon Honey Glazed Ham recipe:
https://nationaldaycalendar.com/dijon-honey-glazed-ham-recipe/