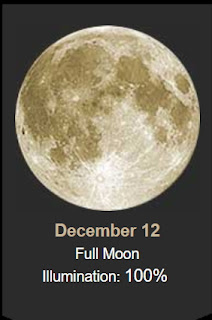 Be careful out there with the full moon. Drivers are always crazy, but worse when the moon is full!!! 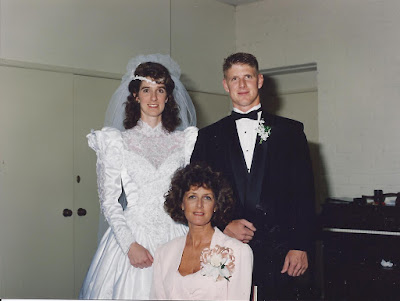 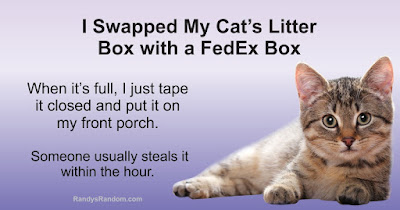 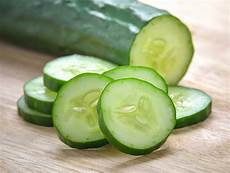 Cucumber ('Cucumis sativus') is a widely cultivated plant in the gourd family, 'Cucurbitaceae'. It is a creeping vine that bears cucumiform fruits that are used as vegetables. There are three main varieties of cucumber: slicing, pickling, and seedless. Within these varieties, several cultivars have been created. The cucumber is originally from South Asia but now grows on most continents. Many different types of cucumber are traded on the global market.
The fruit of typical cultivars of cucumber is roughly cylindrical, but elongated with tapered ends, and may be as large as 60 cm (24 in) long and 10 cm (3.9 in) in diameter. Botanically speaking, the cucumber is classified as a pepo, a type of botanical berry with a hard outer rind and no internal divisions. Much like tomato and squash, it is often perceived, prepared and eaten as a vegetable. Cucumber fruits consist of 95% water.

A few cultivars of cucumber are parthenocarpic, the blossoms creating seedless fruit without pollination. Pollination for these cultivars degrades the quality. In the United States, these are usually grown in greenhouses, where bees are excluded. In Europe, they are grown outdoors in some regions, and bees are excluded from these areas.

Most cucumber cultivars, however, are seeded and require pollination. Thousands of hives of honey bees are annually carried to cucumber fields just before bloom for this purpose. Cucumbers may also be pollinated by bumblebees and several other bee species. Most cucumbers that require pollination are self-incompatible, so pollen from a different plant is required to form seeds and fruit. Some self-compatible cultivars exist that are related to the 'Lemon' cultivar. Symptoms of inadequate pollination include fruit abortion and misshapen fruit. Partially pollinated flowers may develop fruit that are green and develop normally near the stem end, but are pale yellow and withered at the blossom end. 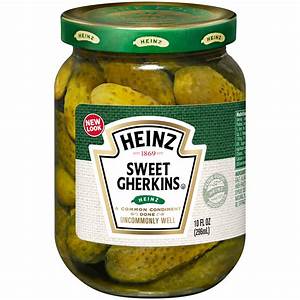 Gherkins, also called cornichons, baby dills, or baby pickles, are small, whole, unsliced cucumbers, typically those 1 inch to 5 inches  in length, often with bumpy skin, and pickled in variable combinations of brine, vinegar, spices, and sugar. In the United Kingdom, gherkins may be prepared predominantly in vinegar, imparting an acidic flavor "punch" as a side-dish for meals.
Although gherkins may be grown in greenhouses, they are commonly grown as a field crop, processed locally, and packaged in jars in Canada, the United States, and India. India, Turkey, Ukraine and Mexico compete as producers for the global gherkin market, with the European Union, United States, Canada, and Israel as major importers.
The word gherkin derived in the mid-17th century from early modern Dutch, gurken or augurken for "small pickled cucumber". The term, West Indian gherkin, has been applied to Cucumis anguria L., a related species of Cucumis sativus, the most common cucumber plant.

One Pot Mexican Pasta and Sausage
from The Slow Roasted Italian 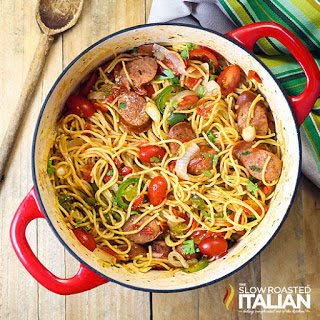 ^with his Connie who passed away. She's up there George, wishing you a great day!

1911 – Delhi replaces Calcutta as the capital of India

1941 – Adolf Hitler declares the imminent extermination of the Jews at a meeting in the Reich Chancellery
1985 – Arrow Air Flight 1285, a McDonnell Douglas DC-8, crashes after takeoff in Gander, Newfoundland, killing all 256 people on board, including 236 members of the United States Army's 101st Airborne Division.
Births this date include.....
1881 – Harry Warner, Polish-American businessman, co-founded Warner Bros (d. 1958) 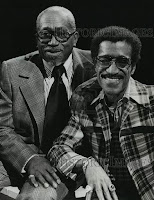 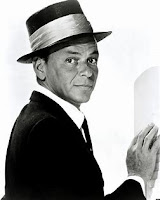 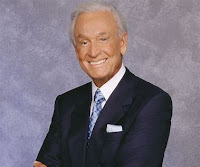 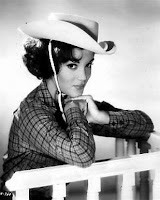 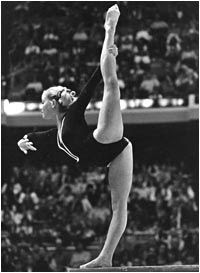 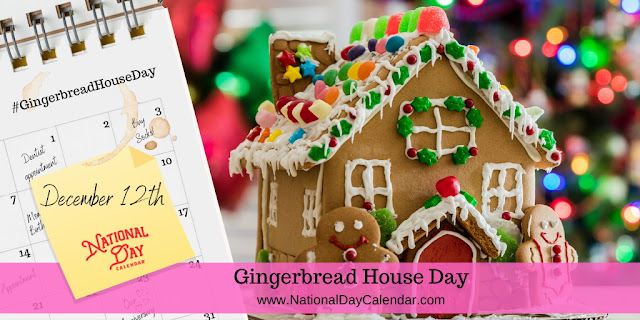 Gingerbread House Day on December 12th recognizes a family tradition for many around the country.
A favorite food of an Armenian monk, Gregory of Nicopolis, brought gingerbread to Europe around 992 AD and taught French Christians to bake it. Since gingerbread was often used in religious ceremonies, monks baked to be sturdy to molded into images of saints.
We can thank the Brothers’ Grimm for a gingerbread house, though. Through their tale of Hansel and Gretel, they introduce an evil witch who lives in a house made of gingerbread. It didn’t take long for the German gingerbread guilds to pick up the idea. Soon, they put gingerbread houses to a more festive use making snowy cottages made from the spicy-sweet treat.
Today, we can spend the day baking, cutting, and building to our heart’s delight. Kits take some steps out of the process so we can get right down to constructing our winter wonderlands.

Gather the family together, bake up some gingerbread and start building and decorating your very own gingerbread house.  Give the recipe below a try.....
Gingerbread House