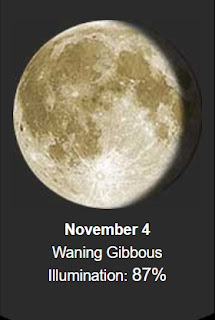 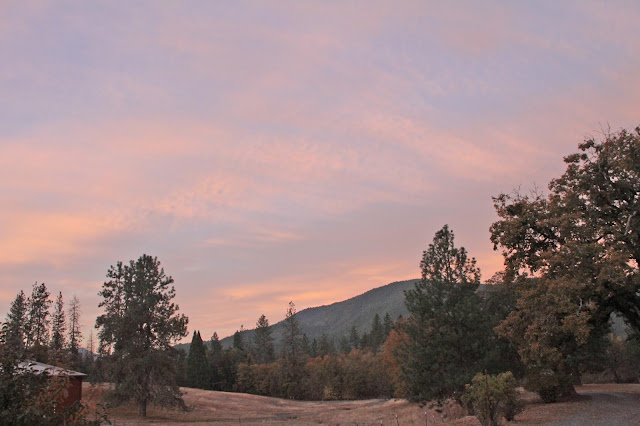 And you can see the moon up there.... 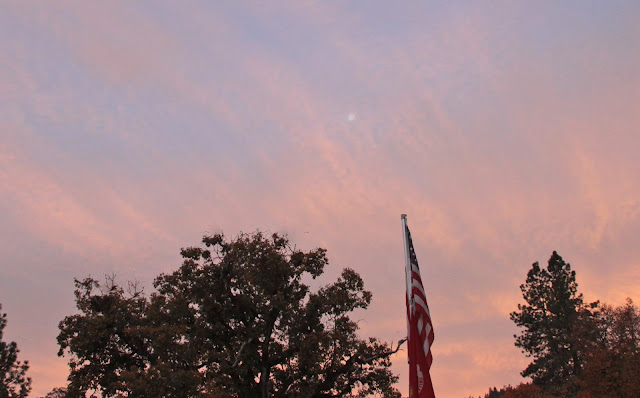 Of course after the sun came over the mountain the clouds lost their color.... 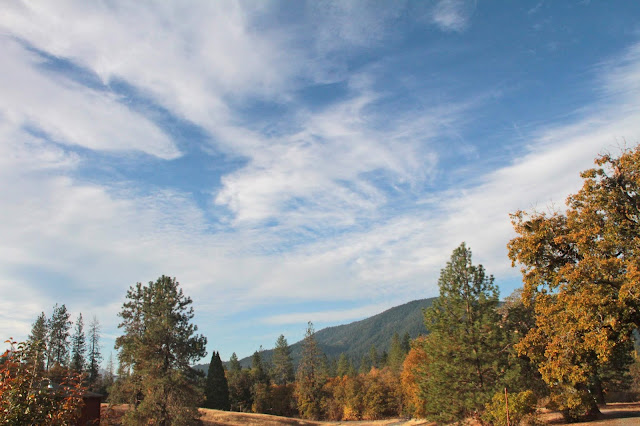 The clouds came and went. By late afternoon we had topped at 81º.
Picture of the Day ... odd restoration!! 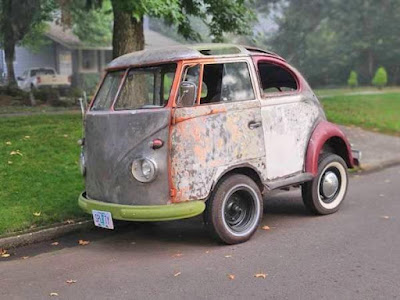 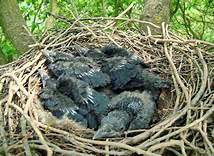 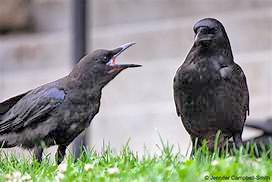 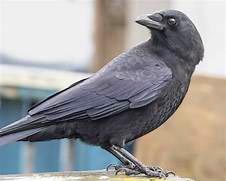 Recent research has found some crow species capable of not only tool use, but also tool construction. Crows are now considered to be among the world's most intelligent animals with an encephalization quotient equal to that of many non-human primates. ( an evolutionary increase in the complexity or relative size of the brain, involving a shift of function from noncortical parts of the brain to the cortex.)

Bird intelligence has been studied through several attributes and abilities. Many of these studies have been on birds such as quail, domestic fowl and pigeons kept under captive conditions. It has, however, been noted that field studies have been limited, unlike those of the apes. Birds in the crow family (corvids), and parrots (psittacines) have been shown to live socially, have long developmental periods, and possess large forebrains, and these may be expected to allow for greater cognitive abilities.

Counting has been considered an ability that shows intelligence. Anecdotal evidence from the 1960s has suggested that crows may count up to 3. Researchers however need to be cautious and ensure that birds are not merely demonstrating the ability to subitize, or count a small number of items quickly. Some studies have suggested that crows may indeed have a true numerical ability. It has been shown that parrots can count up to 6, and crows can count up to 8.

Here's a bunch of questions and answers about crows.. 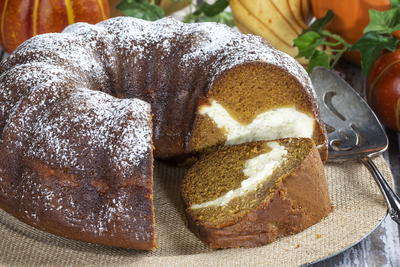 This Pumpkin Cream Cheese Bundt Cake is what fall is all about! With its festive pumpkin flavors and the silky ribbon of cream cheese, our easy Bundt cake recipe is sure to be the talk of every holiday party you attend. Get ready for smiles around the dinner table, because all it takes is one bite to fall in love with pumpkin!


Historically this date....
1922 – In Egypt, British archaeologist Howard Carter and his men find the entrance to Pharaoh Tutankhamun's tomb in the Valley of the Kings.

1970 – Genie, a 13-year-old feral child is found in Los Angeles, California having been locked in her bedroom for most of her life. 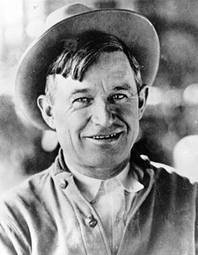 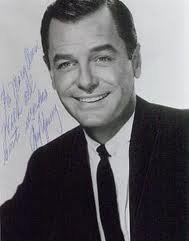 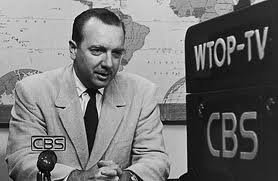 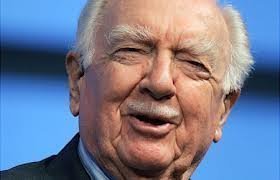 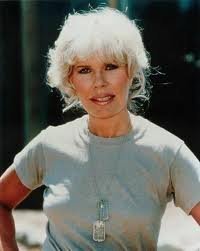 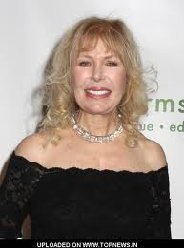 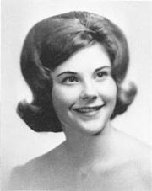 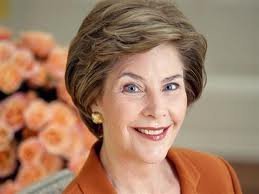 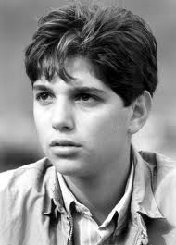 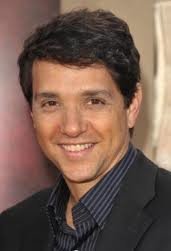 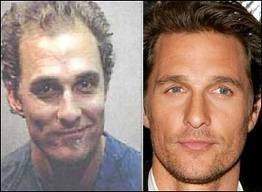 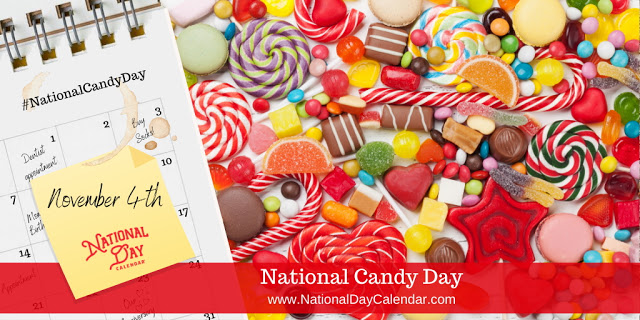 On November 4th we celebrate the sweet holiday, National Candy Day. Candies have a long history of attracting us with their bright colors and delightful flavors. They also come in a variety of fun sizes and shapes.

In the late 13th century, Middle English first began using the word candy. Borrowed from the Old French cucre candi, it is derived in turn from Persian Qand and Qandi, cane sugar.
People use the term candy as a broad category. We treat candy bars, chocolates, licorice, sour candies, salty candies, tart candies, hard candies, taffies, gumdrops, marshmallows and much more as candy.
Sugar wasn’t always readily available, so the first candies were made from honey. Candy makers coated coat fruits and flowers with honey. This method preserved the flowers and nuts or created forms of candy. Today, we still create these confections, but they are typically seen as a garnish.
Originally a form of medicine, candy calmed the digestive system or cooled a sore throat.  At that time, combined with spices and sugar, candy only appeared in the purses and the dishes of the wealthy.
By the 18th century, the first candy likely came to American from Britain and France. At the time, people made the simplest form of candy from crystallized sugar – rock candy. However, even the most basic form of sugar was considered a luxury and was only attainable by the wealthy.

Since 1979, the world has produced more sugar than can be sold, making it very attainable and cheap.

With the advent of the industrial revolution, many advances improved the availability of sugar. By the 1830s, markets opened and the candy business underwent a drastic change. Not only did the price of candy drop, but penny candies targeted children.
The two top-selling candies in America have been:

It’s four days after Halloween. Either you have leftover candy or can sneak some of your kid’s stash to celebrate.
Posted by Oregon Sue at 6:53 AM 2 comments: