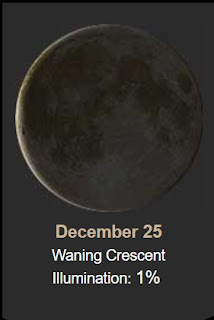 Merry Merry Christmas.
I hope your day is wonderful!! 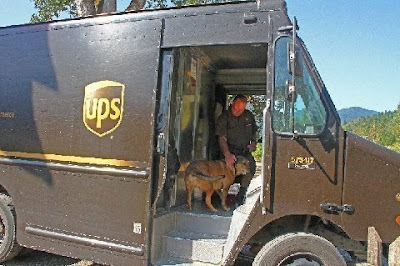 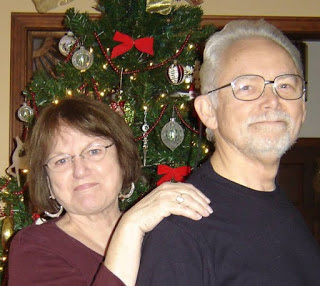 With his bride Joanne^

1066 – William the Conqueror is crowned king of England, at Westminster Abbey,London.


1776 – George Washington and his army cross the Delaware River to attack the Kingdom of Great Britain's Hessian mercenaries in Trenton, New Jersey.

1974 – Marshall Fields drives a vehicle through the gates of the White House, resulting in a four-hour standoff.

2007 – A tiger at the San Francisco Zoo escapes from its enclosure and attacks three people, killing one. 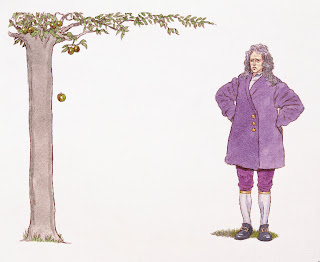 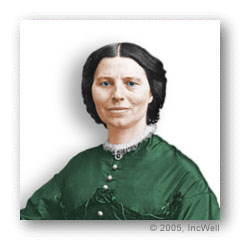 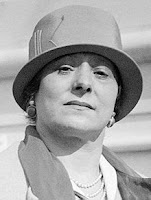 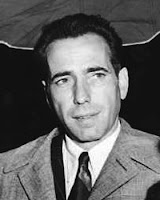 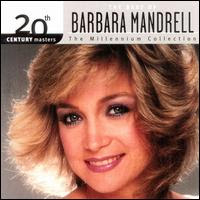 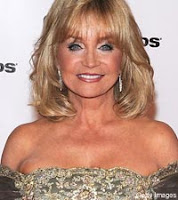 The annual celebration of Christmas, (also known as Christmas Day) is a derivative of the Old English Crīstesmæsse which means Christ’s Mass. The Christian Feast celebrated around the world, by Christians and non-Christians alike, commemorates the birth of Jesus Christ.
A public holiday in many countries around the world, Christmas is a large part of the holiday season.
HOW TO OBSERVED
In the morning, see what Santa has delivered. Gather with family and open presents around a decorated tree or have a meal together.
HISTORY
One of the earliest references to celebrating the birth of Jesus Christ is in a homily by John Chrysostom, a 4th-century archbishop. Christmas is a relatively new celebration when considering church holy days.  Passover, Lent and Easter were celebrated long before Christmas.
As Christianity spread into northern and western Europe, Christmas adopted many of the customs associated with the winter solstice. Decorating with evergreen trees and their boughs, holly and mistletoe, a bearded man delivering gifts and even the large feasts all hearken back to these celebrations.
In medieval times, Christmas was a solemn observance of the birth of Jesus Christ, and very little feasting, singing and carousing was going on. The first record of the word “Cristes Maesse” being used was in a book from 1038 from Saxon England.
Caroling, Nativity scenes and gift giving (primarily to nobility with hopes of favors in return) began taking hold around the Renaissance period. The church was in quite an upheaval during this time, and some observances could bring undue attention to the celebrant depending which direction the church was leaning at the time. Royalty and nobility had a considerable influence on this era as well. The Renaissance period covered a broad expanse of time (1300-1700) and was filled with an influx of inspiration, invention and art all of which influenced Christmas and Christian practices.
Puritans didn’t celebrate Christmas due to its pagan background. It was illegal in Massachusetts for 22 years between 1659 and 1681.
It wasn’t until almost 100 years after the founding of the United States that Christmas became a federal holiday.
By the mid to late 1800s, communication and transportation were changing rapidly. At a time when many people were isolated by distance, customs and traditions were diverse. Celebrations that occurred in Georgia may have never been heard of in the New York. Nearly overnight that began to change. Telegraphs and railroads made the passage of information and people, if not instant, significantly faster than ever before. Longing for the old days, for times when the family was a central theme in American’s lives, Christmas brought those nostalgic feelings under one significant day.
Louis Prang, a German immigrant and printer by trade, was the first to introduce the Christmas card in 1875. The Christmas card gradually replaced customs of personal visits or written Christmas letters.
As the population grew, so did commerce and an increase in both charitable and personal gift giving followed. However, many givers and recipients still valued handmade gifts over store-bought.
Literature such as Clement Moore’s poem An Account of Visit from Saint Nicholas(1823)and Charles Dickens’ A Christmas Carol (1843) influenced the Norman Rockwell vision of the Christmas we celebrate today.
Posted by Oregon Sue at 7:24 AM 1 comment: