Good 34º clear morning.
Yesterday started clear and then a few light clouds moved in. We topped at 80º.
Picture of the Day, the Hollywood Freeway circa 1950.... 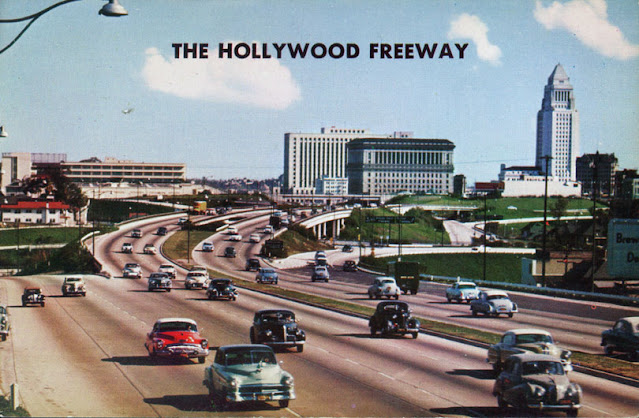 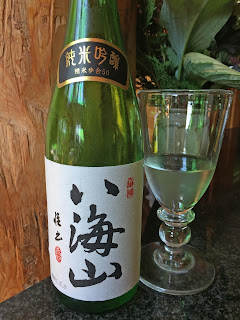 Sake is an alcoholic beverage made by fermenting rice that has been polished to remove the bran. Despite the name, Japanese rice wine, sake, and indeed any East Asian rice wine (such as huangjiu and cheongju), is produced by a brewing process more akin to that of beer, where starch is converted into sugars which ferment into alcohol, whereas in wine, alcohol is produced by fermenting sugar that is naturally present in fruit, typically grapes.

The brewing process for sake differs from the process for beer, where the conversion from starch to sugar and then from sugar to alcohol occurs in two distinct steps. Like other rice wines, when sake is brewed, these conversions occur simultaneously. The alcohol content differs between sake, wine, and beer.

In Japanese, the character sake (kanji: 酒, Japanese pronunciation: [sake]) can refer to any alcoholic drink, while the beverage called "sake" in English is usually termed nihonshu (日本酒; meaning 'Japanese alcoholic drink'). Under Japanese liquor laws, sake is labeled with the word "seishu" (清酒; 'clear wine'), a synonym not commonly used in conversation.

In Japan, where it is the national beverage, sake is often served with special ceremony, where it is gently warmed in a small earthenware or porcelain bottle and sipped from a small porcelain cup called a sakazuki. As with wine, the recommended serving temperature of sake varies greatly by type.

Sake production was a government monopoly for a long time, but in the 10th century, temples and shrines began to brew sake, and they became the main centers of production for the next 500 years. The Tamon-in Diary, written by abbots of Tamon-in (temple) from 1478 to 1618, records many details of brewing in the temple. The diary shows that pasteurization and the process of adding ingredients to the main fermentation mash in three stages were established practices by that time.[citation needed] In the 16th century, the technique of distillation was introduced into the Kyushu district from Ryukyu.[5] The brewing of shōchū, called "Imo–sake" started, and was sold at the central market in Kyoto.

If you want to read a whole lot more about sake, go here: 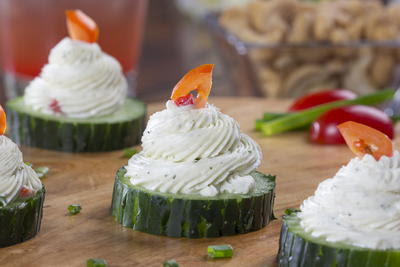 Here's a bite-sized idea for your next garden party or backyard bash. These Cucumber Ranch Bites are easy to throw-together at a moment's notice, 'cause there's no cooking involved. The homemade, creamy, ranch topping really complements the fresh-from-the-garden ingredients.

***If you don't have a pastry bag, no worries! Just place your mixture in a small resealable plastic bag, snip off one corner, and pipe away!
Historically this date......
33 – Generally agreed-upon date for the historical crucifixion of Jesus of Nazareth, the central figure of Christianity.
1860 – The first successful United States Pony Express run from Saint Joseph, Missouri to Sacramento, California begins.
1882 – American Old West: Jesse James is killed by Robert Ford.
1973 – Martin Cooper of Motorola made the first handheld mobile phone call to Joel S. Engel of Bell Labs, though it took ten years for the DynaTAC 8000X to become the first such phone to be commercially released.
1996 – Suspected "Unabomber" Theodore Kaczynski is arrested at his cabin in Montana,United States.
1996 – A United States Air Force airplane carrying United States Secretary of Commerce Ron Brown crashes in Croatia, killing all 35 on board.
2000 – United States v. Microsoft: Microsoft is ruled to have violated United States antitrust laws by keeping "an oppressive thumb" on its competitors.
And births this date include.... (there's a LOT of them!)
1893 – Leslie Howard, English actor (d. 1943) 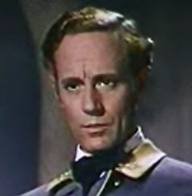 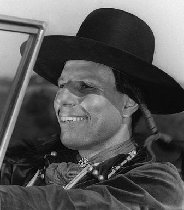 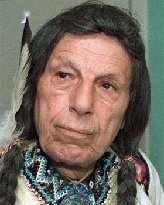 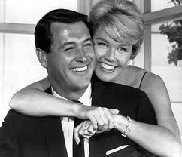 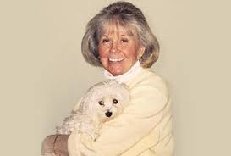 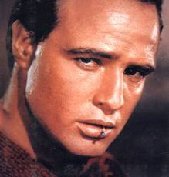 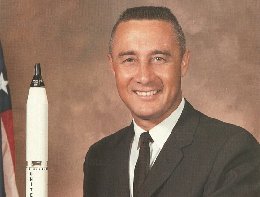 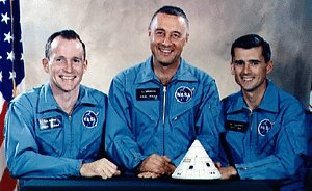 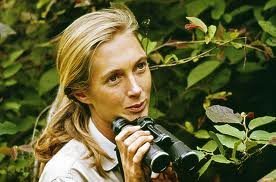 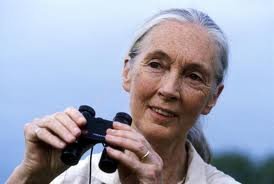 1941 – Jan Berry, American musician (d. 2004)
Jan and Dean came to my high school. I was sitting in an aisle seat and could almost touch them as they walked to the stage. Fun!!! 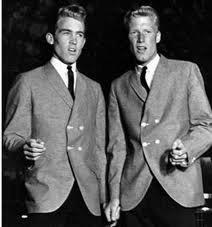 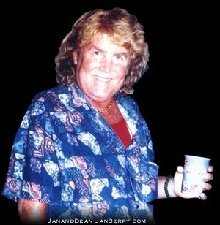 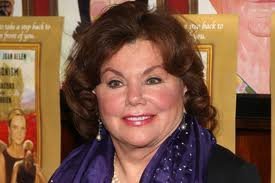 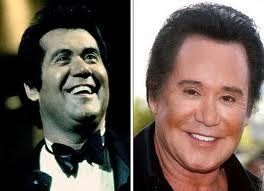 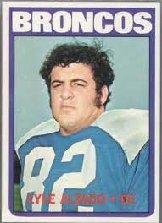 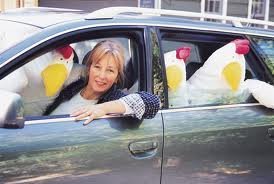 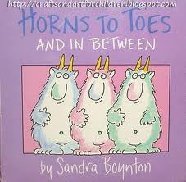 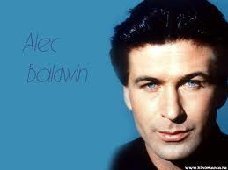 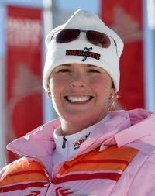 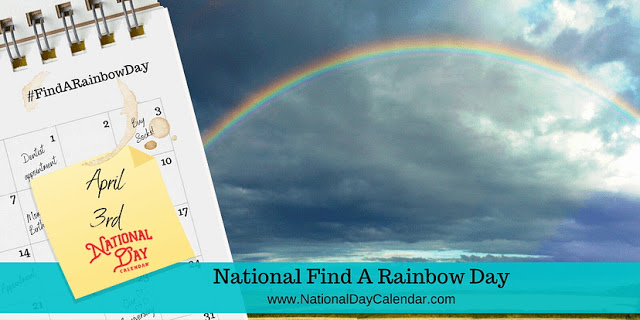 Each year on April 3rd, National Find A Rainbow Day challenges us to look to the sky and find a colorful ray of hope cast across it.

There are people that see rainbows as an artistic masterpiece in the sky, to others it is a sign of hope and to many a sign of promise.
It can be all three; beauty, hope and promise.    (Jill Magnus)

A spectrum of light in the form of a multicolored arc, appearing in the sky, is caused by both reflection and refraction of light in water droplets in the Earth’s atmosphere. These rainbows always appear directly opposite of the sun.  The light is refracted (bent) when it enters a droplet of water, then is reflected inside on the back of the droplet and refracted again when leaving it.
Red is the color that is visible on the outer part of a rainbow and violet on the inside of a primary rainbow. Children learn in science class the mnemonic (assisting or intended to assist memory) ROYGBIV to help them to remember the sequence of colors in a rainbow: red, orange, yellow, green, blue, indigo, violet. Many forms of airborne water can cause rainbows including, rain, mist, spray, and dew.
Here is Jack Church putting one of my rainbow photos on the Channel 5 news a few years ago.... 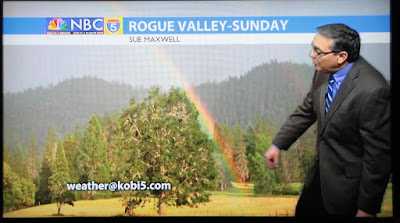