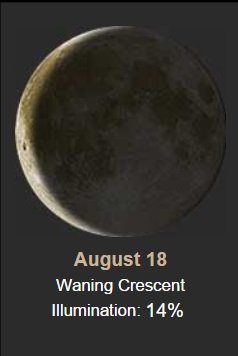 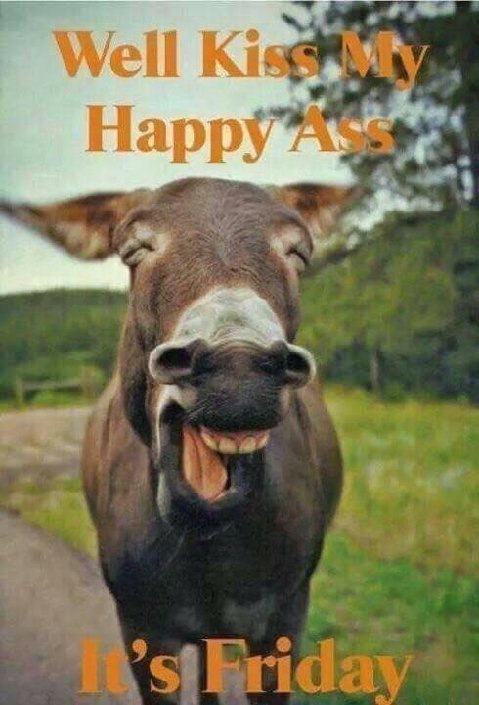 Yesterday the smoke wasn't so bad. We topped at 99.7º ! Wow, just shy of triple digits. Going to keep up with that 99º stuff for a week or so more.

The eclipse traffic to Oregon has already begun and it's a nightmare.
https://kobi5.com/news/eclipse-traffic-nightmare-in-central-oregon-59333/

I don't know if you do this, but when I'm driving and I am alone I talk to myself... pronounce the names of streets as I go by, the trucking companies on the road, etc. As I was driving the other day a truck had a city and state on the driver's door. I thought, "hmmmmm.... from one of California's coldest cities".......   Burrr-bank ! LOL

And then another one I thought, "Ah ha, from a place in Washington where mom's talk too much" ...... Yaki-ma !

Oh well, I thought they were funny. 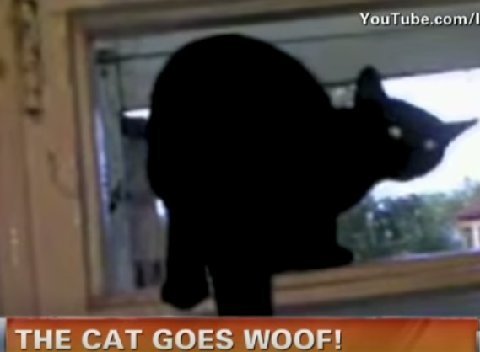 
This picture came with a story from my pal Gator... this Bald Eagle got a passenger, a blackbird, who landed on his back for a free ride! 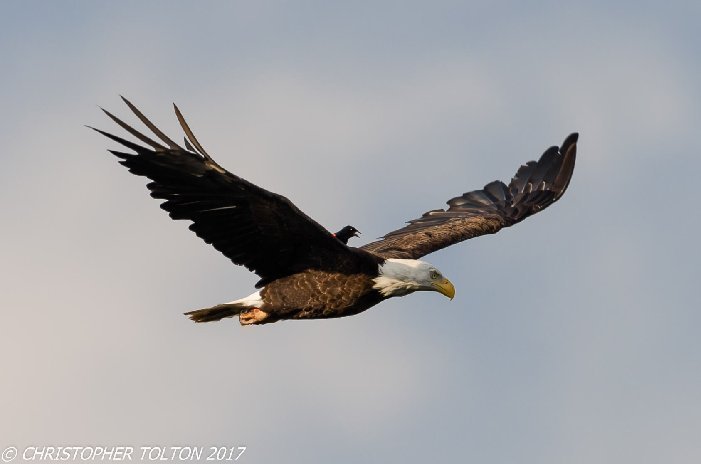 Special anniversary today.... friends from way back in California and members of our LE Motorcycle Club, the Chiorboys  (https://www.choirboyslemc.org/)
Happy 61st Anniversary Ginny and Merill Felker!! 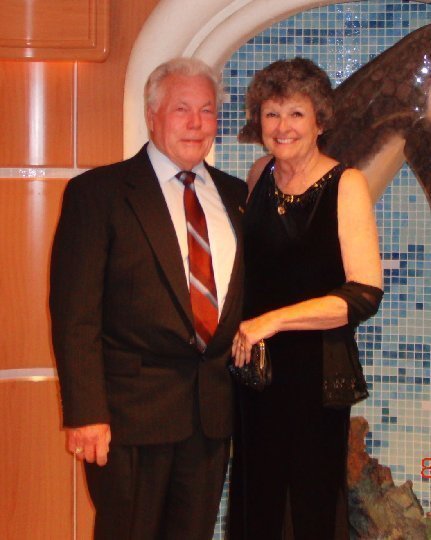 Historically this date...
1917 – A Great Fire in Thessaloniki, Greece destroys 32% of the city leaving 70,000 individuals homeless. 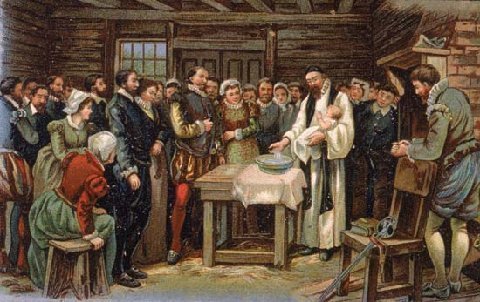 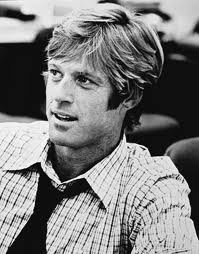 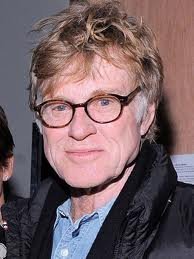 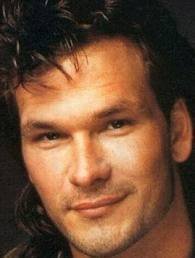 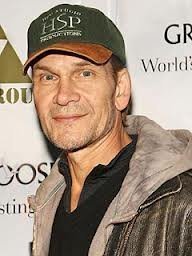 Years and years ago my aunt worked at a custom tailoring store on Hollywood Blvd called Macintosh Clothiers. They made custom suits and dresses for a lot of Hollywood actors. My aunt was the pbx operator.... (this isn't her, but what her job looked like) 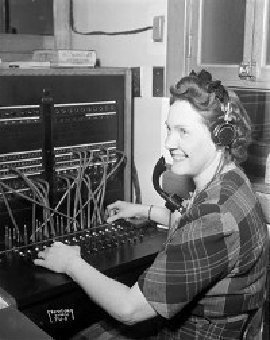 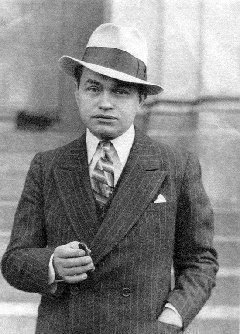 He always played gangsters in the movies, and my aunt thought he was a real gangster! Scared her!! LOL.
The store also made custom clothes for Marilyn Monroe... 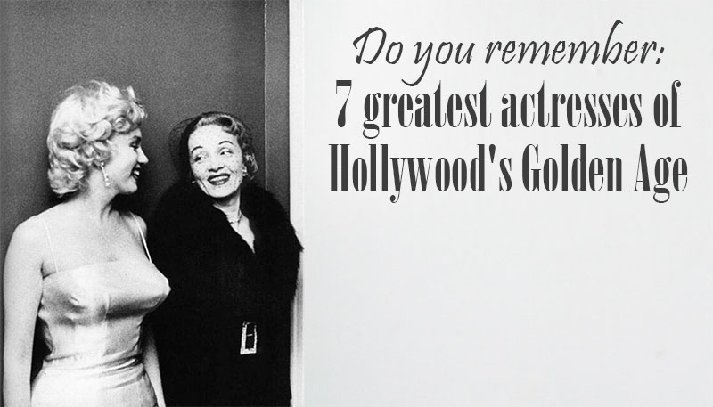 They made all of her clothes with built-in bras!

Dinner, since I have an abbodanza of artichokes, I tried a new way of cooking them. I put one large one in the small crock pot, added in water, 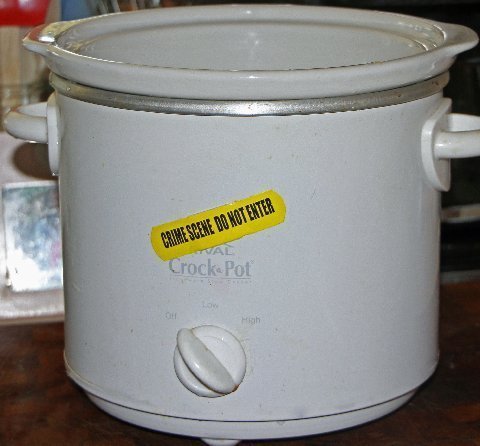 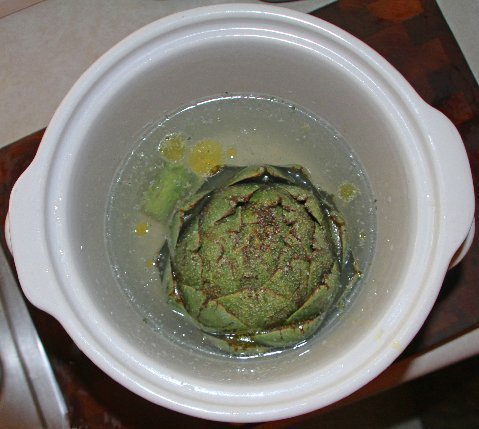 drizzled on lemon juice, olive oil, and Lawry's Garlic salt. Set the pot at 1 hour on high, then 7 hours on low. I tested the choke after 7 hours and let it cook another hour. It was a big one and if I had boiled it, it would have taken an hour and a half. 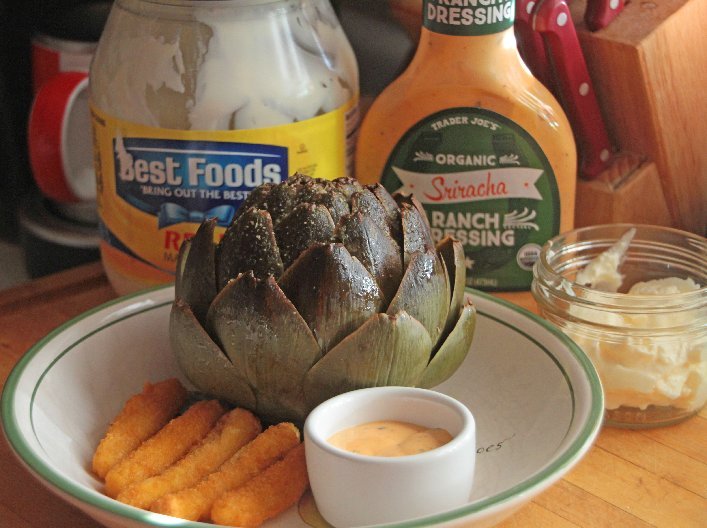 Then into the microwave went some of Schwans Chicken Fries.... Mmmmmmmm.... Good!

Don't  know where everyone went yesterday evening. I tried calling several of my friends for a chat and nobody was home.  :o(

**Bad Poetry Day is a day to create some really bad verse. But, why you ask? Perhaps, the answer is simply "because you can". Maybe, it exists to allow us to better appreciate good poetry. Or, perhaps it is to be written to irritate someone......

According to Wellcat.com, the creators of this day, the intention is to gather a group of old high school friends, and write some really bad poetry. Then, send the poetry to your old high school teacher. Wow!, That sounds like a lot of fun......

Today's Poem dedicated to you, the reader:
So, you're a poet
But you don't know it.
Try writing some verse
But, don't be terse.
After it's writ,
It will read like - - - -

Walt Whitman is probably turning in his grave.

There was a whiney Snowflake
Who couldn't get over the Trump take.
She complained cons-tant-ly
about the White House mon-stro-sity.
But, as we know her choice was a fake!

Hillary and that other Clintoon
Puts on an act like buffoons.
All they want is fame and money
and could give a shit about our country.
They care only about what they consume as she rides off on her broom!

:o)
Happy Bad Poetry Day
Posted by Oregon Sue at 6:52 AM No comments: