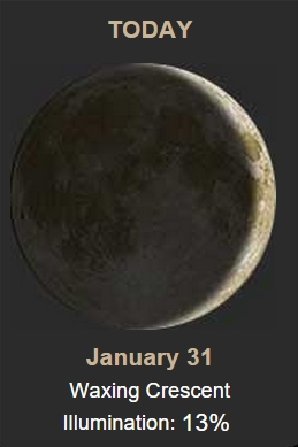 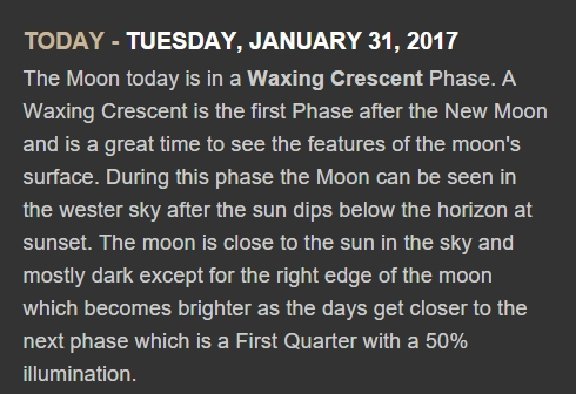 Good 33º foggy morning. WE GOT SUN yesterday!!!!!!! Ahhhhhh.......
Yesterday the neighbor's dog, Nova, who makes a trek over here occasionally, did again and wouldn't leave. I didn't let her in or give her a treat, but when she roamed my property for an hour and was heading to the gate, I worried she'd go on the road. I called her. I called the lady who owns her and she said her daughter had let her out. She was going to get in touch with her, as she was at work. FINALLY they came up to the property line and got Nova. Sigh.... not an ounce of control over any of their dogs... they scream and yell at them!!! Geeesh.
Here is Nova a while back when let her in the yard... 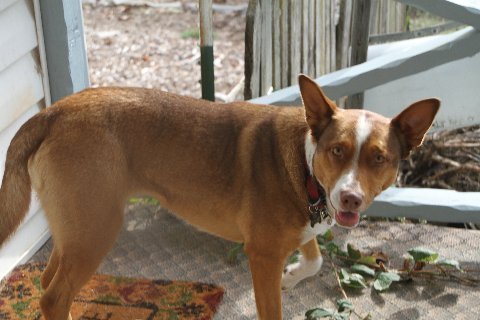 Don't do that anymore because her owner said not to, just tell her to go home. Ha! She is soooooooooooooooo sweet. Reminds me of my Maggie!

My plumber just called and he said I will be his first stop this morning! YEAH!!!!

This is for cat people... you will understand...

Today would have been my parent's 91st wedding anniversary. Married in Tombstone AZ in 1926.... 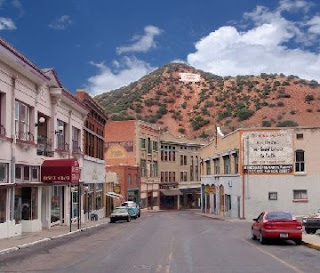 to Tombstone Arizona. This is the courthouse where they got their license. 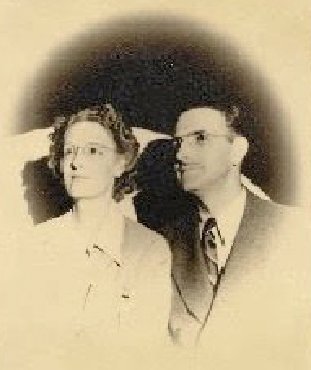 
1876 – The United States orders all Native Americans to move into reservations.


1930 – 3M begins marketing Scotch Tape.
1957 – Eight people on the ground in Pacoima, California are killed following the mid-air collision between a Douglas DC-7 airliner and a Northrop F-89 Scorpion fighter jet.
1971 – Apollo program: Apollo 14 – Astronauts Alan Shepard, Stuart Roosa, and Edgar Mitchell, aboard a Saturn V, lift off for a mission to the Fra Mauro Highlands on the Moon.
2001 – In the Netherlands, a Scottish court convicts Libyan Abdelbaset al-Megrahi and acquits another Libyan citizen for their part in the bombing of Pan Am Flight 103 overLockerbie, Scotland in 1988.
...............and then those high court morons let him go!
And births this date include....
1872 – Zane Grey, American novelist (d. 1939) 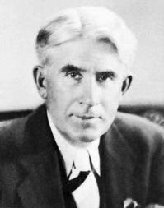 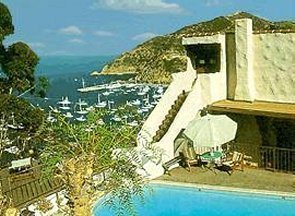 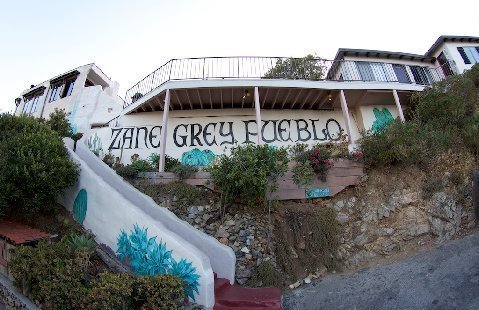 His home in Avalon on Catalina Island, turned into a hotel, was a favorite place for Jerry and I to stay. Whatta view!
1902 – Tallulah Bankhead, American actress (d. 1968) 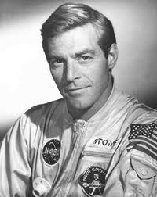 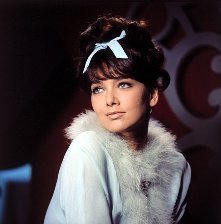 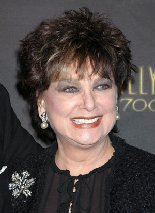 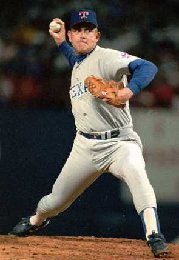 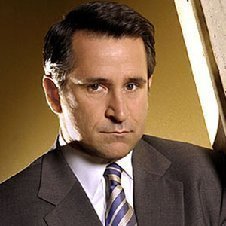 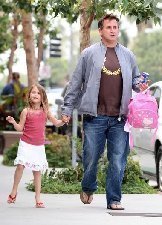 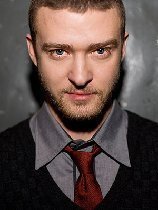 Later I made some birthday cards and had gone through photos of Kristen, Brian, Aaron, and Italian son Alex .... Organized them. Ready to send off to my kids.

Don't know what is up with Bruiser, but he doesn't want to go outside! 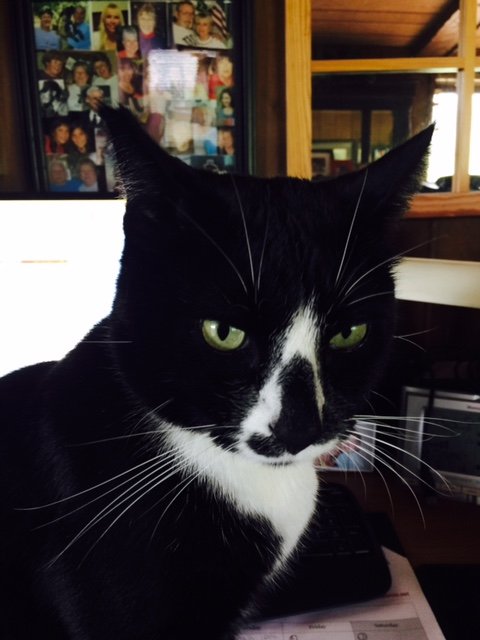 So strange for my little hunter. I open the door he looks and turns around and goes the other way. Had a chat with pal Linda last night and she said her cats are acting odd too. Hmmmmm...... Global warming? Rioting snowflakes? Sum Ting Wong. 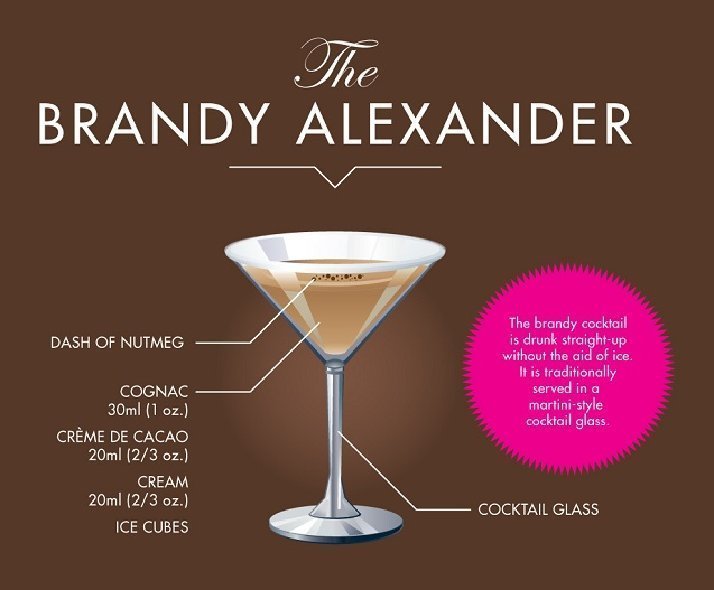 https://en.wikipedia.org/wiki/Brandy_Alexander
Posted by Oregon Sue at 7:58 AM No comments: