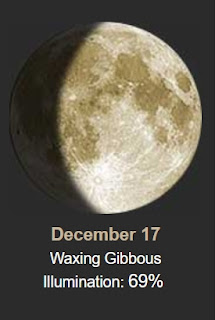 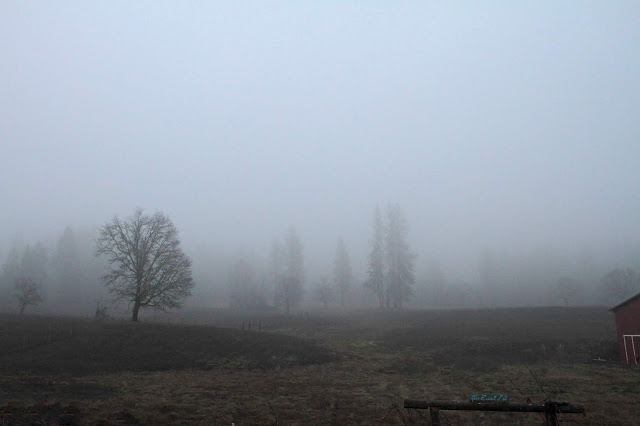 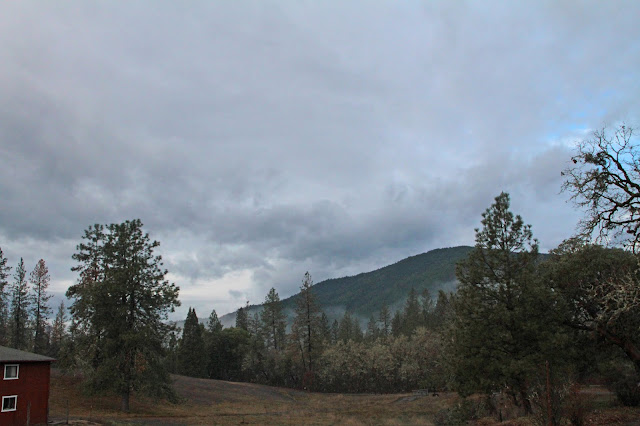 Picture of the Day..... then and now, Ann-Margaret
Last name Olsson, born in Sweden, and was married to Roger Smith from 1967 until his death in 2017 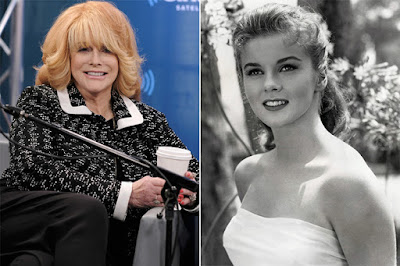 Interesting about cities in Nevada...

This one’s not that crazy, but it does have a really great story.
The town started as a depot for the building of Scotty’s Castle, a millionaire’s mansion now part of Death Valley National Park.  Interestingly, Scotty was not the millionaire.  Instead, he was a prospector, con man, and major-league character that the millionaire – Chicago insurance magnet Albert Johnson – took to in a very big way. Today, the town has 11 people, and includes two businesses, a truckstop/campground, and a brothel (The Shady Lady).

Named after the John Ford Western of 1938, this town is a wonderful example of life imitating art.  Not.
Stagecoach is just east of Carson City on Route 50.   It’s got a little over 1,800 people.  Beyond that, it sounds pretty darn boring.  I’d say about 90% of the results on Google Images for this place are small houses, trailers, or lots for sale.

Now, does this have anything to do with the Shady Lady?
Unfortunately, it does not.  It does have everything to do, however, with one George Lovelock, an early settler.  If you’re wondering where the heck that name comes from, it was actually not an uncommon one for a Middle Age dandy who cared a lot about his hair.  I kid you not. What started out as a lush spot along the Humboldt Trail, then a station on the Southern Pacific, eventually became the metropolis of 2,000 that it is day.  In addition to being the county seat of Pershing County, Lovelock also boasts a major prison, one which once housed O.J. Simpson.

This is funny enough in itself, but it’s even better in translation.  Turns out the town was named after one Chief Winnamucca, whose name means “one moccasin.”  So, was he known for forgetting to put the other one on?  “Hey, uh, Chief.  You, uh, forgot your moccasin [again].”  Winnemucca is actually pretty big time.  It has over 7,000 Winnemuccans and is also the county seat of Humboldt County.
Local industries include mining, gaming, prostitution, and manning the many hotels and restaurants along I-80.  That last one is particularly important, as it’s 350 miles to anything going east and 165 to anything going west. Ever on the lookout for those elusive tourists, Winnemucca has used many slogans over the years, including “Proud of It,” “Chukar Capital of the U.S.,” and “City of Paved Streets” – none of which I am making up.  Events to draw in said  tourists include a Mule Show, a Basque Festival, and the Run-a-Mucca Motorcycle Rally.

Hard to associate Nevada with water, let alone with steamboats.
Well, the map shows that this place is south of Carson City, and in very near proximity to Steamboat Springs as well as Steamboat Creek.  My guess is that the vents, fumaroles , and geysers around the hot springs let off their steam in much the same way that a steamboat might.  It’s how Steamboat Springs, CO got its name, after all.
Legend has it that none other than Mark Twain was the one who gave the Nevada springs their name.  Other famous visitors include Ulysses S. Grant, Jack Dempsey, and Man o’ War.  The spa is still there today, but the suburbs of Carson City seem to be fast encroaching.

A typo for “teeth”?  Misspelling of “death”?
Well, you’ve got your choice of two stories with this one:

Deeth is, in fact, a not totally unheard of surname.  The boring explanation for the surname is that it comes from an Old English word for tinder, dytha, and signifies someone who gathered it for a living.  Interestingly, the name is sometimes spelled “Death” (but still pronounced “deeth”). This near ghost town has 20-some flesh-and-blood inhabitants (though it had 250 at its height).

Okay, there are three tall tales for this one:
This small town of 500 is just south of Las Vegas.  Historically, there were boom periods for gold and silver mining and for the Hoover Dam.  It has one famous son, Senator Harry Reid, and a couple of famous former residents, including Clara Bow and Edith Head.

Formerly Heights of Weed, the town’s name was changed when the Chamber of Commerce types got tired of all the stoners that seemed to be attracted to the place.
Seriously, this place was actually created and named by the Anaconda Copper Company.  What kind of employees they were trying to attract, though, when they called it something like “Weed Heights” is not entirely clear.
Well, wouldn’t you know …  As it turns out, it just so happens that one Clyde E. Weed was the mine manager.  Poor schmuck.  Poor townsfolk.
This one’s just east of Carson City.  Now that the mine’s closed, it’s almost a ghost town.  There is a nice view of the very blue water that filled the old pit (and is now an EPA Superfund site!). 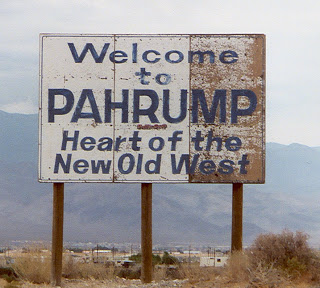 Sounds like something some 19th Century prospector might have said when his diggings revealed nothing.  You know …  Pshaw!  Hurrumph!  Fiddlesticks!  Pahrump!
Well, believe it or not, it actually could have been worse.  The name is from the Indian pah-rimpi, which means “water rock.”  Pahrimpi, Pahrump … Pahrimpi, Pahrump …  Ah, heck, it’s a toss-up.
Pahrump is just west of Lost Wages, with Mt. Charleston separating the two.  It’s actually got 36,000 inhabitants, and boasts casinos, racetracks, wineries, and more of those completely legal brothels that Nevada is famous for (including the well-known Chicken Ranch).
Monkey Bread Muffins 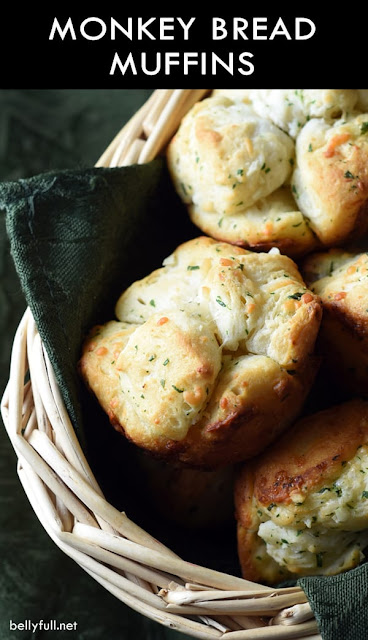 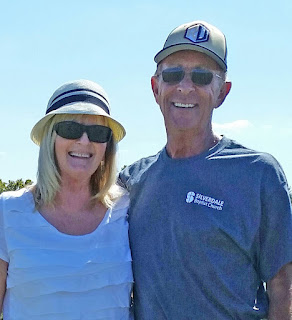 Beautiful couple!
Historically this date..........
1957 – The United States successfully launches the first Atlas intercontinental ballistic missile at Cape Canaveral, Florida.
1969 – Project Blue Book: The United States Air Force closes its study of UFOs, stating that sightings are generated as a result of "A mild form of mass hysteria, Individuals who fabricate such reports to perpetrate a hoax or seek publicity, psychopathological persons, and misidentification of various conventional objects."
And births this date include....
1894 – Arthur Fiedler, American conductor (d. 1979)

LOVED loved loved watching him conduct the Boston Pops! When Brian was a little guy, 2 or so, he'd sit on my lap and conduct with Mr. Fiedler! Cute!
1927 – Richard Long, American actor (d. 1974) 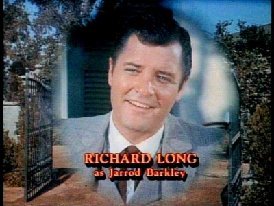 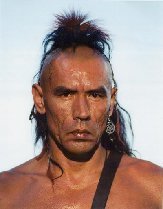 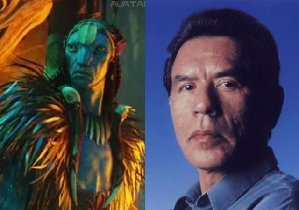 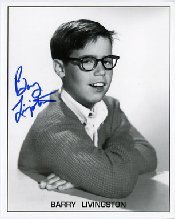 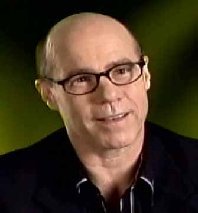 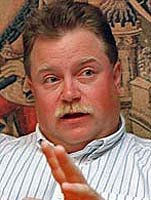 Later I watched my Patriots lose to the Steelers. ☹ 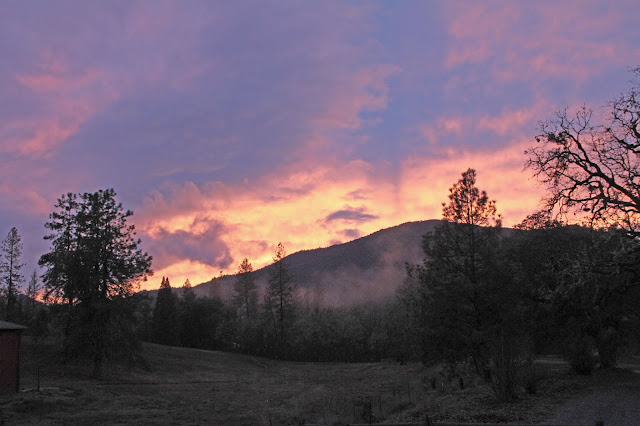 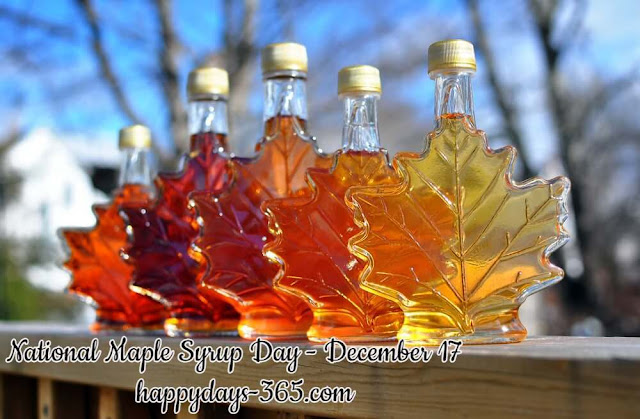 December 17 is the perfect day to begin the day with pancakes, french toast or biscuits topped off with delicious maple syrup as you celebrate National Maple Syrup Day.
It is usually from the xylem sap of sugar maple, red maple or black maple trees that maple syrup is made from although it not limited to those maple species.
These trees, in cold climates, store starch in their trunks and in their roots.  In the spring, the starch is then converted to sugar that rises in the sap.  The maple trees are then tapped by boring holes into their trunks and the released sap is collected.  After the sap is collected, it is processed by heating to evaporate much of the water, leaving the concentrated syrup.
Maple syrup was first collected, processed and used by the indigenous peoples of North America.  The practice was then adopted by the European settlers who gradually refined production methods.  In the 1970s further refinements in the syrup processing were made with technological improvements.
Up until the 1930s the United States led in maple syrup production, now Canada is the world’s largest maple syrup producer.
Vermont is the largest producer of maple syrup in the United States.

Posted by Oregon Sue at 7:59 AM No comments: