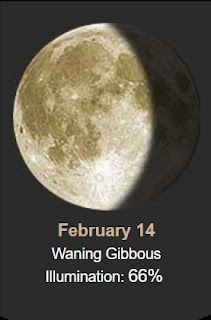 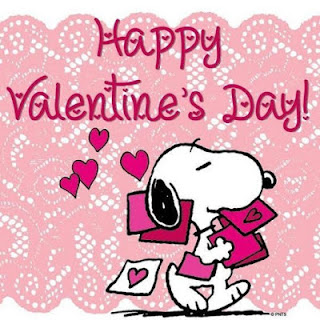 Our weather changes often. Last year on this day we had a bunch of snow.... 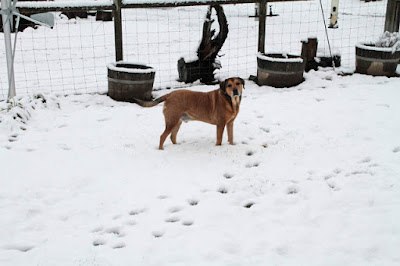 Yesterday we had the 26º freezing start.... and
back on Wednesday we had a heat wave and we went all the way up to 66º!!

I got a Valentine's Day card from my friends Pat and Alice... 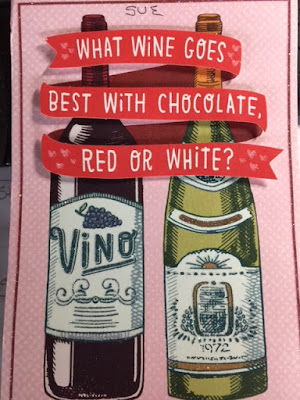 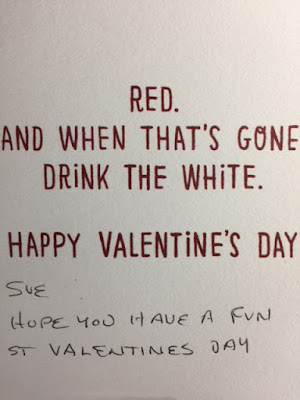 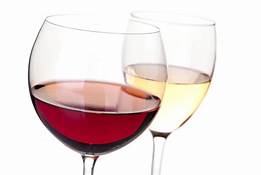 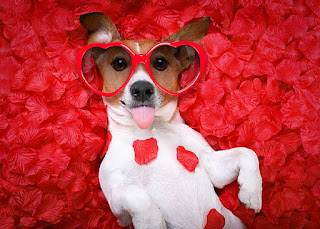 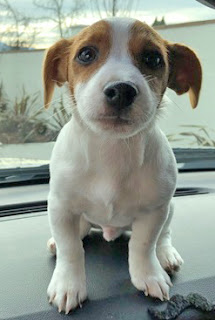 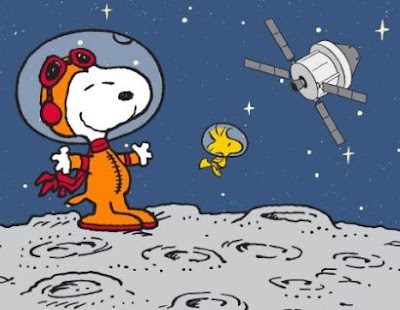 After the Apollo 1 fire, NASA needed to rebuild its devastated Apollo program. They approached Charles Schulz, creator of Peanuts, for permission to use Snoopy as their mascot for safety. Shultz agreed, and granted NASA permission. Starting in 1968, a Silver Snoopy metal pin hitched a ride with every astronaut. In 1969, Apollo 10 selected Snoopy as their official mascot, petting his nose for luck before launch. The flight modules took on names of Peanuts characters, with Charlie Brown as the Command Service Module, and Snoopy as the Lunar Module. 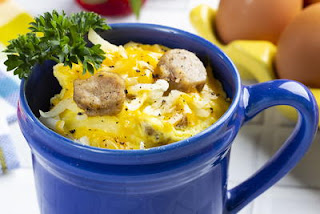 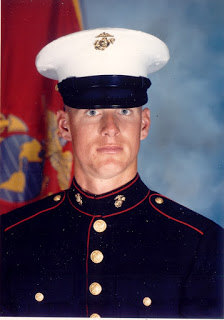 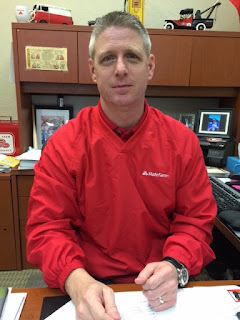 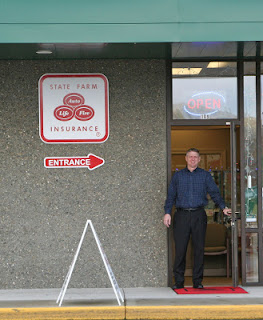 Today was also the birthday of my mother in law, Winona Maxwell (1923-2002). RIP and Happy Birthday Winona. xo


Also today is the 9th wedding anniversary of my step son Aaron Maxwell and his bride Marie. HAPPY ANNIVERSARY KIDS! 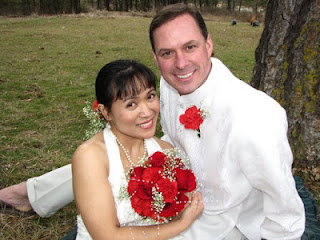 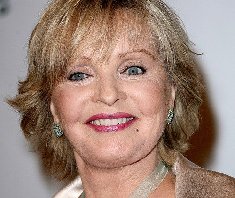 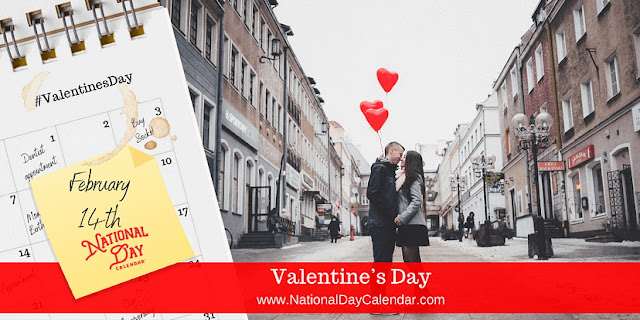 Valentine’s Day began as St. Valentine’s Day, a liturgical celebration of one or more early Christian saints named Valentinus.  February 14th first became associated with romantic love during the High Middle Ages as the tradition of courtly love was then flourishing. During 18th century England, this day evolved into an occasion in which lovers expressed their love for each other by presenting flowers, offering confectionery and sending Valentine cards.

Mixed opinions prevail regarding who or what was celebrated in mid-February. Some point to martyred saints by the name of Valentine or Valentinus. The most popular story tells of the saint who defied a decree by Emperor Claudius II who outlawed marriage for young men because he believed single men made better soldiers. St. Valentine, preferring young lovers to be wed than have them sneaking around (or believing in the power of love), would marry them in secret. However, it may have been another Valentine who performed the marriages. Either way, at least two of them were beheaded for their actions.
Another possible origin for Valentine’s Day takes us back to a pagan festival called Lupercalia. As a way to discourage participation in the fertility festival, the Christian church placed St. Valentine’s Day in the middle of February.

Since the Renaissance, we’ve been exchanging Valentine’s cards. These handmade missives of romance grew into a more commercial venture by the Victorian era. Today, school children exchange Valentine greetings, too. They prepare for the day by making unique boxes to receive their many hearts, cupids, and pun-filled rhymes.
Chocolates and candy have also become a part of the celebration. While couples tend to be the focus of the day, singles celebrate being single, too. Friends take each other out or reject the overall notion of Valentine’s Day. Dinner and a movie, candlelight, and flowers also fit the bill for couples. It’s one of the busiest days of the year for florists.

You can surprise your special someone with flowers, chocolate or a card. Bring a smile to their face with an original poem or homemade meal. If you’re short on ideas, the Dating Divas offer a list of 115 Literal last-minute Valentine’s Day ideas to save your goose!
Get something special for your Valentine.

Credit is traditionally given to Pope Gelasius for declaring February 14th as Saint Valentine’s Day around the year 496 to separate the church from the Roman celebration of Lupercalia, an ancient pagan fertility festival which occurred on February 15th.
Posted by Oregon Sue at 7:22 AM 2 comments: