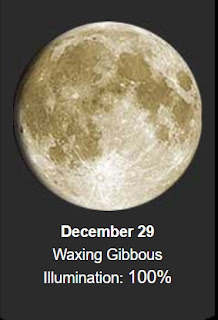 Good 22º everything is frozen morning.
Be careful out there....it's a full moon!
Yesterday the fog lasted a while and then we got blue sky and sunshine!! We topped at 55º.
Picture of the Day .... strange rock formation..... 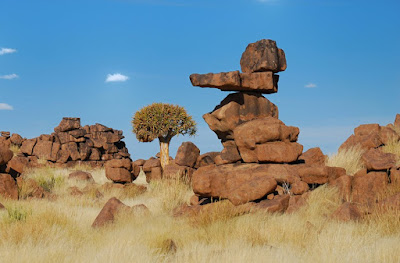 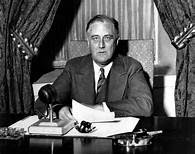 Franklin Delano Roosevelt (January 30, 1882 – April 12, 1945), often referred to by his initials FDR, was an American politician who served as the 32nd president of the United States from 1933 until his death in 1945. A member of the Democratic Party, he won a record four presidential elections and became a central figure in world events during the first half of the 20th century. Roosevelt directed the federal government during most of the Great Depression, implementing his New Deal domestic agenda in response to the worst economic crisis in U.S. history. As a dominant leader of his party, he built the New Deal Coalition, which defined modern liberalism in the United States throughout the middle third of the 20th century. His third and fourth terms were dominated by World War II, which ended shortly after he died in office.

The U.S. has seen father-son pairs in the White House, and even one grandfather-grandson duo, but as of 2020, Franklin D. Roosevelt has the most presidential relatives in his family tree.

According to both History.com and the Franklin D. Roosevelt Presidential Library and Museum, genealogists have determined that FDR was distantly related to at least 11 previous U.S. presidents; 5 by blood and 6 by marriage.

Most Americans are probably aware that Franklin Delano Roosevelt (the 32nd U.S. president) was a fifth cousin of Theodore Roosevelt (26th president). In addition, FDR was related to ten other former presidents. On the Roosevelt side, there were just two; Teddy and Martin Van Buren. On the Delano side, he was related to nine more; John Adams, James Madison, John Quincey Adams, William Henry Harrison, Zachary Taylor, Andrew Johnson, Ulysses S. Grant, Benjamin Harrison, and William Howard Taft. (In addition he was also related to George Washington by marriage.)

If you want to read more, go here:
https://www.history.com/topics/us-presidents/franklin-d-roosevelt
From Mr. Food 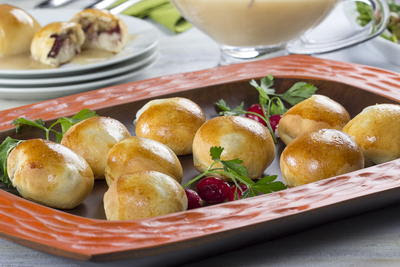 If your Thanksgiving or Christmas leftovers look sort of blah, it's time for a leftover makeover! No worries, we've found an easy, freezer-aisle shortcut way to turn those  leftovers into a tasty favorite that's way more fun to eat than a plain old turkey sandwich. Our Leftover Poppers take just 15 minutes, which makes them a good idea if you're in a hurry to go shopping!

***Serve these tasty poppers with warm turkey or chicken gravy for dipping.
Historically this date....
1845 – In accordance with International Boundary delimitation, U.S.A annexes the Mexican state of Texas, following the Manifest Destiny doctrine. The Republic of Texas, which had been independent since the Texas Revolution of 1836, is thereupon admitted as the 28th U.S. state.
1997 – Hong Kong begins to kill all the nation's 1.25 million chickens to stop the spread of a potentially deadly influenza strain. 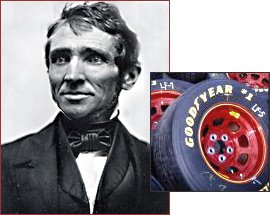 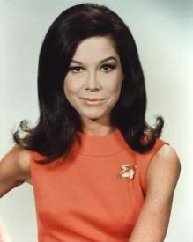 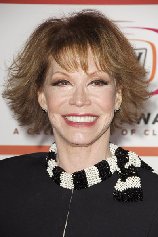 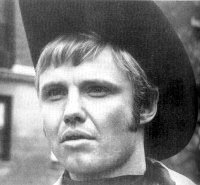 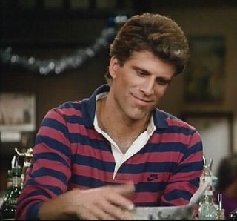 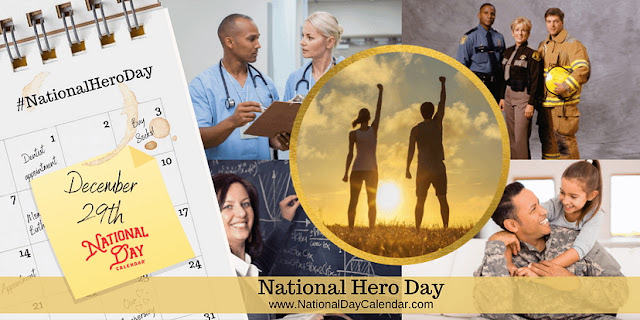 On December 29th, National Hero Day honors the people we look up to and who inspire us to be the best person we can possibly be.

If asked to define the word hero, many of us will name the qualities that demand a person rise above, the qualities that genuinely drive a person to be stronger, smarter, kinder and more than the average human being. They are the people who give when they have nothing to give. Heroes act before anyone else realizes there’s a problem. They volunteer to put someone else before them.

Our heroes may be the first responders who save us from a dangerous situation. They may be a mentor, like a parent or a teacher. As role models, heroes guide us through the examples they set. They live their lives in such a way that we’re honored to know them and hope to live up to their example.

And heroes, real-life heroes, rarely get recognized. That’s why National Hero Day encourages you to recognize the heroes in your life.

Heroes All Around Us

Some wear uniforms, like Christy McIntosh of Pensacola, FL who served in the U.S. Army Reserves. Or like high-school football player Zac Clark of Ohio whose quick thinking and strength lifted a Volkswagen off of his neighbor, saving his life.

Other heroes spur us to action or to lead a better life. They may do this through their words like Jim Cook of Oklahoma who wrote to columnist Jim Priest, teaching him a little something about character and love. A real-life hero might take us on a journey we can only imagine taking. Like Dr. Garrett Reisman, a former NASA astronaut and engineer who later joined SpaceX.

Another kind of hero makes things happen. Whether it’s filling a need or making the impossible happen, some heroes go to amazing lengths to get a job done. For example, Donald Harris of New Jersey who by day was a real estate manager but at Christmastime answered a letter to Santa via the U.S. Postal Service’s Letters to Santa program. His answer to a request to make a father’s life easier was to enlist his associates in obtaining a townhouse for the family at a much lower rent.

Heroes come in many forms, you see. They rescue us, inspire us, and most of all, they believe in us.