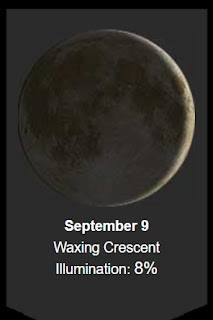 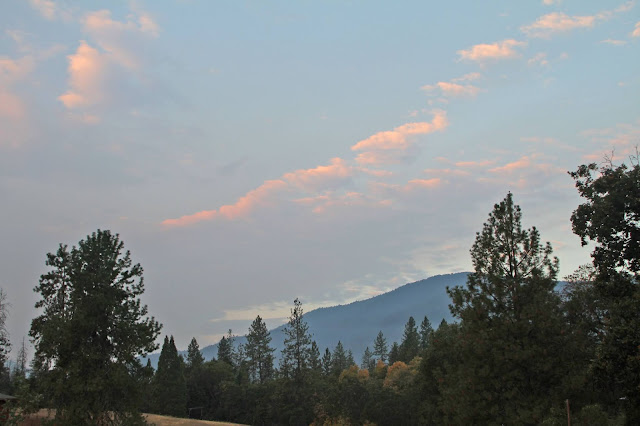 Yesterday, fortunately, we started off with a lot less smoke. Then it came back. We topped at 101º.
Picture of the Day 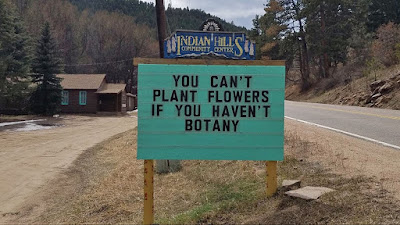 Interesting about the red cardinal bird.... 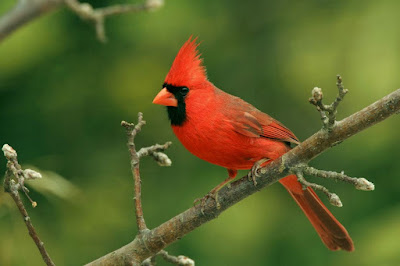 The northern cardinal was selected to be the Illinois state bird in 1929 after school children voted for which bird would become their state's winged representative. Cardinals are easy to spot, especially the males who are bright red all over (except for a little black patch on their face).

The northern cardinal is the state bird of seven U.S. states, more than any other species: Illinois, Indiana, Kentucky, North Carolina, Ohio, Virginia, and West Virginia; although in each case the particular state just refers to the bird as "cardinal". It was also a candidate to become the state bird of Delaware, but lost to the Delaware Blue Hen.

The northern cardinal (Cardinalis cardinalis) is a bird in the genus Cardinalis; it is also known colloquially as the redbird, common cardinal, red cardinal, or just cardinal (which was its name prior to 1985). It can be found in southeastern Canada, through the eastern United States from Maine to Minnesota to Texas, and south through Mexico, Belize, and Guatemala. It is also an introduced species in a few locations such as Bermuda and Hawaii. Its habitat includes woodlands, gardens, shrublands, and wetlands.
The northern cardinal is a mid-sized songbird with a body length of 8.3–9.1 inches. It has a distinctive crest on the head and a mask on the face which is black in the male and gray in the female. The male is a vibrant red, while the female is a reddish olive color. 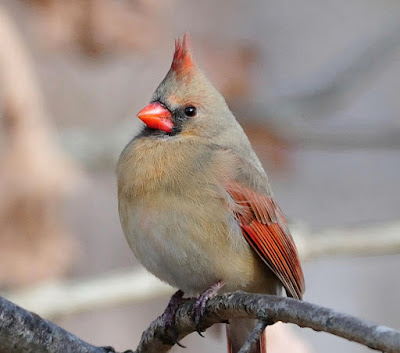 The northern cardinal is mainly granivorous, but also feeds on insects and fruit. The male behaves territorially, marking out his territory with song. During courtship, the male feeds seed to the female beak-to-beak. A clutch of three to four eggs is laid, and two to four clutches are produced each year. It was once prized as a pet, but its sale as a cage bird was banned in the United States by the Migratory Bird Treaty Act of 1918.
The common name, as well as the scientific name, of the northern cardinal refers to the cardinals of the Roman Catholic Church, who wear distinctive red robes and caps. The term "northern" in the common name refers to its range, as it is the northernmost cardinal species. 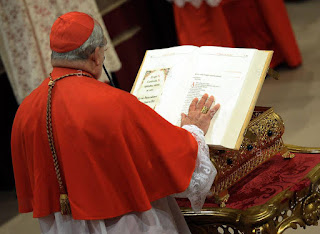 Northern cardinals are numerous across the eastern United States from the southern half of Maine to Minnesota to the Texas-Mexico border and in Canada in the southern portions of Ontario, Quebec, New Brunswick and Nova Scotia, all the way east to Cape Breton Island. Its range also extends south through Mexico to the Isthmus of Tehuantepec, northern Guatemala, and northern Belize. An allopatric population is found on the Pacific slope of Mexico from Jalisco to Oaxaca; note that this population is not shown on the range map. 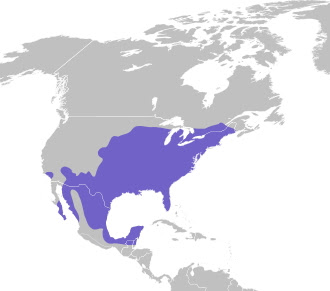 The species was introduced to Bermuda in 1700. It has also been introduced in Hawaii, southern California and southern Arizona. Its natural habitat is in woodlands, gardens, shrub-lands, and wetlands.
From Mr. Food 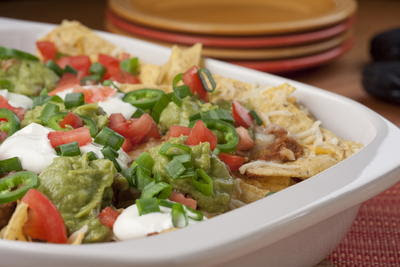 So many of us go to trendy restaurants and order Nachos Supreme, but we never think of making them at home. That's about to change! Now that you know how to prepare restaurant-style nachos, you're gonna put them on your home dinner menu. This easy nacho recipe includes layers upon layers of tasy Mexican ingridients you love. Plus, it is super easy to add variety to this recipe by adding and removing ingredients. Too spicy? Skip the jalepenos! Need some protein? Fry up some ground beef and sprinkle it on too.

***Serve your Layered Nachos Supreme with salsa and/or sour cream on the side.
Historically this date....
1543 – Mary Stuart, at nine months old, is crowned"Queen of Scots" in the central Scottish town of Stirling.

1850 – California is admitted as the thirty-first U.S. state.

1971 – The four-day Attica Prison riot begins, which eventually results in 39 dead, most killed by state troopers retaking the prison.
And births this date include....
1828 – Leo Tolstoy, Russian novelist (d. 1910) 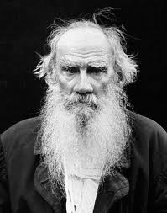 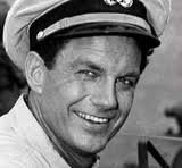 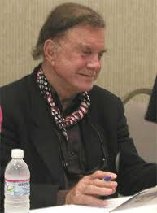 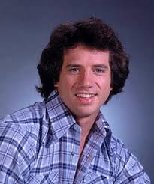 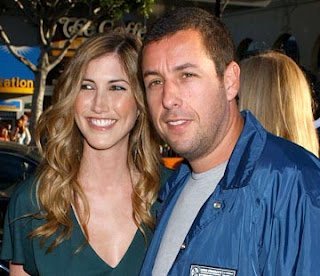 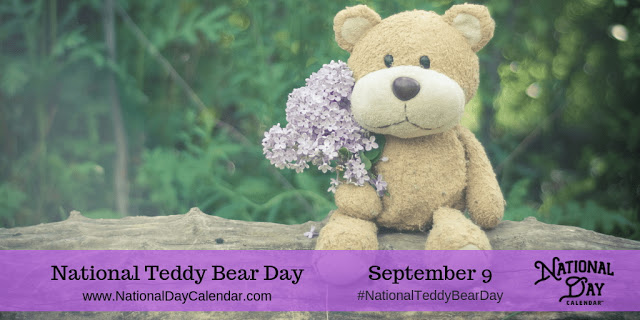 On September 9th, National Teddy Bear Day honors the history of one of childhood’s favorite toys. We have all had a special cuddly teddy as a child. Some of us still have our teddy bear from our childhood. No matter what kind of teddy bear you had, the day is a perfect time to celebrate your childhood friend!
In 1902, American President Theodore Roosevelt refused to shoot a bear cub while hunting in Mississippi. The incident made national news. Clifford Berryman published a cartoon of the event in the Washington Post on November 16th, 1902, and the caricature became an instant classic. 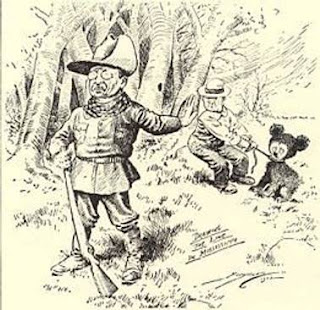 The Berryman cartoon of Teddy Roosevelt and the cub inspired New York store owner Morris Michtom. He created a new toy and even had a name in mind. Michtom wrote President Roosevelt to ask permission to name the new toy a “Teddy Bear".
Since the advent of the Teddy Bear, a parade of famous characters followed.
Big Bird from Sesame Street named his Teddy Bear Radar. The lasagna loving cat celebrated on Garfield the Cat Day armed himself with Pooky, his lovable scapegoat. The British invasion of Teddy Bears includes Winnie-the-Pooh and Paddington. In 1981, the Care Bears first became greeting cards. Not long after, they launched into television and toy history. 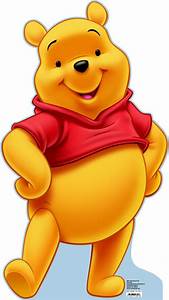 And let’s not forget the Muppet character Fozzie Bear. The lovable and comedic bear endlessly perseveres with one-liners, slapstick and musical comedy. 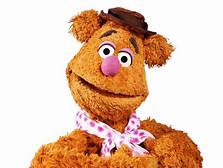 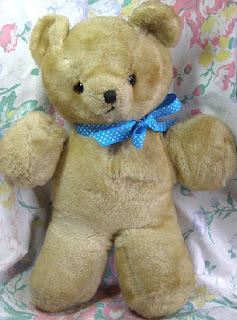