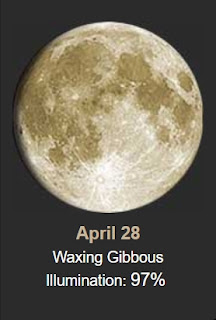 Stand by........... tomorrow is a full moon! All the loonies will be out!
Good 46º super dark cloudy morning. In the night we got some rain but not enough to measure. 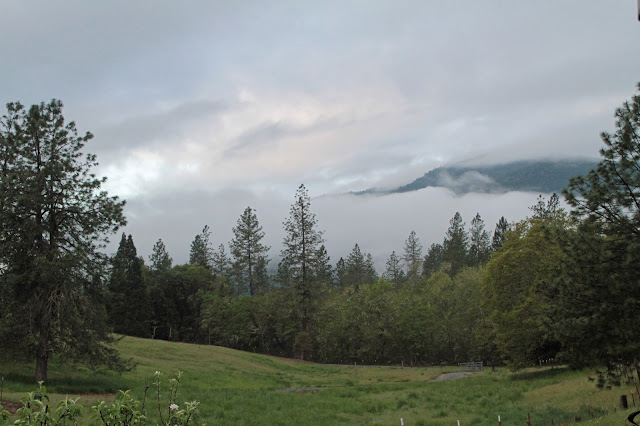 It stayed cloudy yesterday and warmed to the mid 60ºs by afternoon. Bruiser was happier in his "window bed" than being outside.... 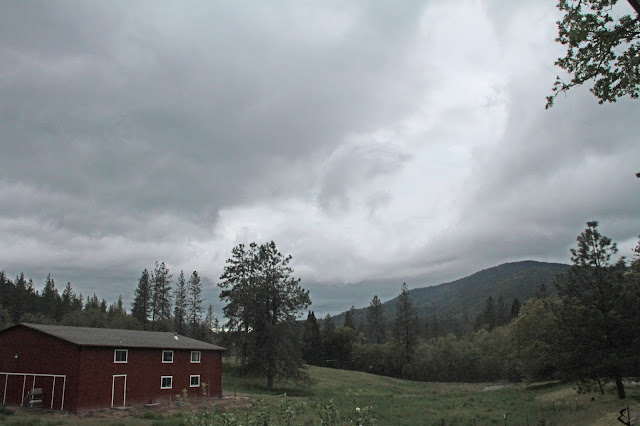 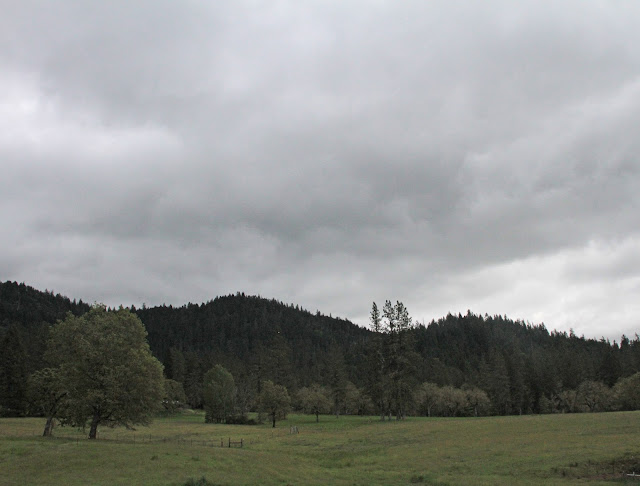 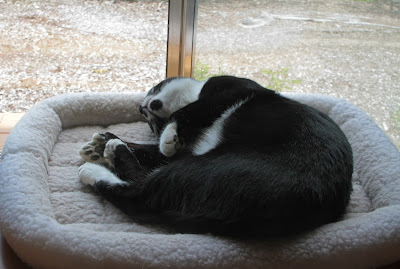 Yesterday I was cleaning out "stuff". I have a ton of jewelry making supplies. I used to make earrings, necklaces, key fobs, and bracelets. I was known as Bling Bling Sue. Well, I don't make that stuff anymore and am getting rid of the jewelry stuff... Some goes in the trash, I have asked a friend who makes jewelry if she wants a lot of it but no reply yet, if nobody wants it I will take it to the local Senior Center store in town and see if they want it to sell or give away. Here are a few earrings I have left over.... 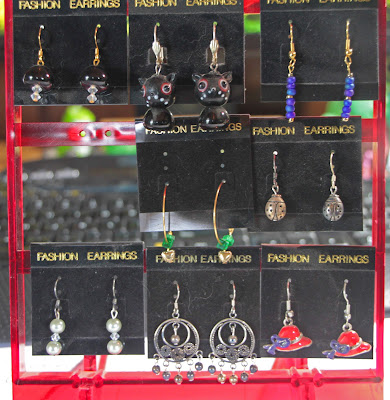 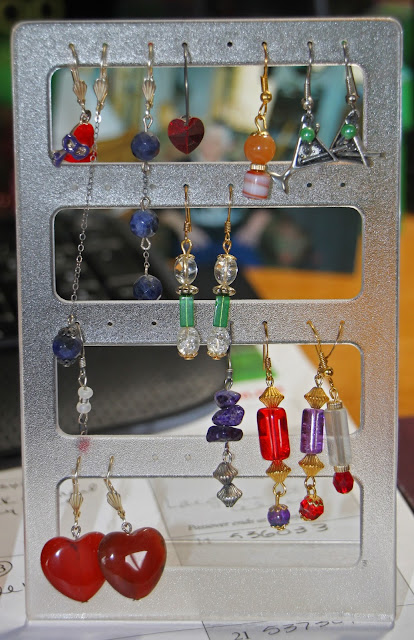 This is interesting. Is your name James? 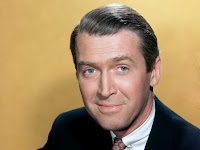 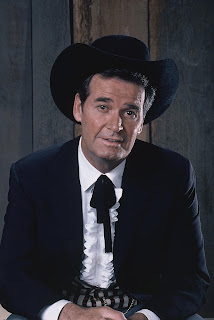 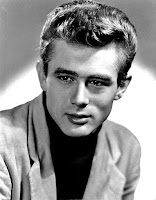 The Social Security Administration tallied up all of the names given to 172,891,221 male babies and 168,898,516 female babies from the last 100 years.
According to the SSA, the most popular names in the last 100 years are James with 4,815,847 babies given that name and Mary with 3,455,228.
Collectively, these names represent more than 8 million babies!
The SSA notes that this doesn’t mean both names have been the most popular each and every year for the past 100 years.
For example, James has ranked as low as number 19, while Mary has been as low as number 127. Source: SSA.gov 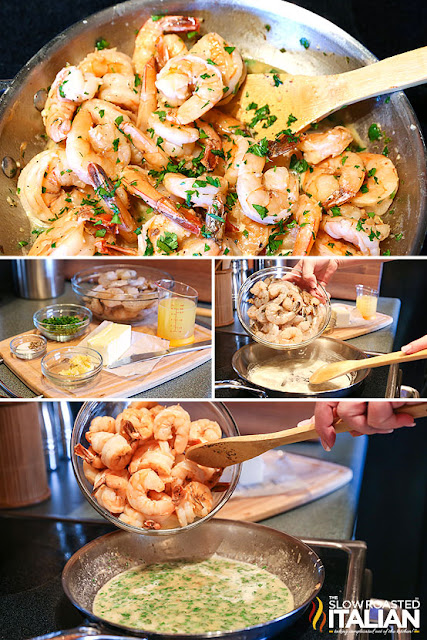 2 pounds large shrimp, peeled and deveined (**Make sure these shrimp are from the USA! Shrimp from Thailand and other far east areas are raised in ponds with human and animal excrement. YUCK! Also, cooked shrimp doesn't have to say where it's from, only the raw shrimp. And I like to take off the tail too, then all you have to do is eat it with a fork and not get your hands messy taking off the tail later.) 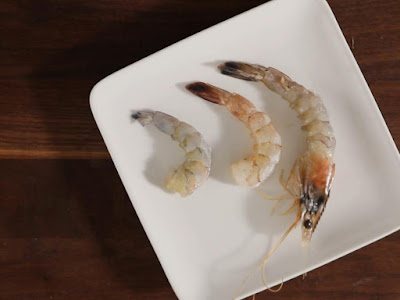 1 teaspoon kosher salt
1 teaspoon cracked black pepper
6 tablespoons unsalted butter, divided
4 cloves garlic, minced
3/4 cup fresh lemon juice
1/4 cup chopped fresh parsley, divided
Prep ingredients before you begin cooking. Do not skip this step.
In a large skillet over medium-high heat, melt 2 tablespoons butter.
Add garlic to skillet and cook about 1 minute.
Add shrimp, salt, and pepper. Cook for 1 minute without stirring. Continue cooking until shrimp begin turning pink (about 2-3 minutes).
Remove shrimp from pan and set aside in a bowl. (They will be returned to the skillet to continue cooking).
Add lemon juice to skillet and bring to a boil. Reduce to simmer and cook until liquid is reduced by half.
Add remaining butter and cook until melted. Add 1/2 of parsley. Stir to combine. Add shrimp back into the pan. Stir to combine. Cook until shrimp are opaque, about 2-3 minutes stirring occasionally.
Top with remaining parsley and serve with a lemon wedge if desired.
Serve over pasta or steamed vegetables and enjoy!
** this is my input!

Historically this date.....
1789 – Mutiny on the Bounty: Lieutenant William Bligh and 18 sailors are set adrift and the rebel crew returns to Tahiti briefly and then sets sail for Pitcairn Island.
1869 – Chinese and Irish laborers for the Central Pacific Railroad working on the First Transcontinental Railroad lay 10 miles of track in one day, a feat which has never been matched.
1988 – Near Maui, Hawaii, flight attendant Clarabelle "C.B." Lansing is blown out ofAloha Airlines Flight 243, a Boeing 737, and falls to her death when part of the plane's fuselage rips open in mid-flight.
1994 – Former Central Intelligence Agency counter-intelligence officer and analystAldrich Ames pleads guilty to giving U.S. secrets to the Soviet Union and later Russia.
And births this date include...
1758 – James Monroe, American politician, 5th President of the United States (d. 1831) 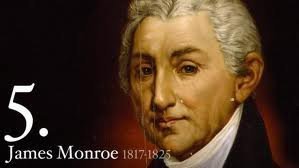 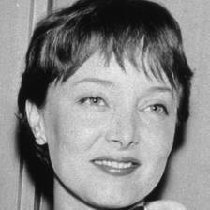 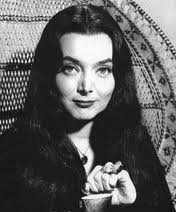 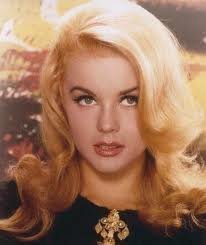 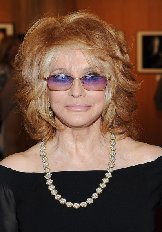 Something that rarely happens in Hollyweird, she and Roger Smith were married for 50 years, until his death! 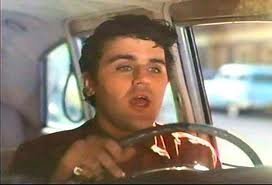 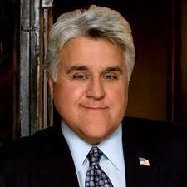 I think this is a good one!
My friend Big Dan from Ace posted this picture of himself... 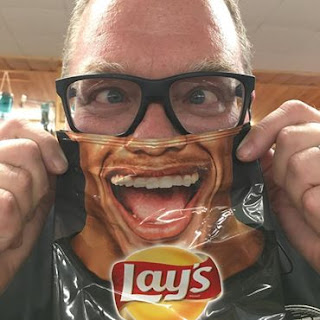 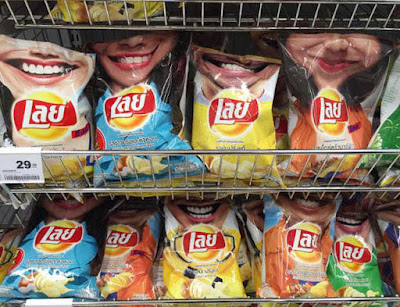 Dinner was a breaded veal chop cooked in the air fryer and served with sweet & sour sauce, a potato with butter and cheese, and some artichoke hearts cut up and cooked in some olive oil and garlic salt... 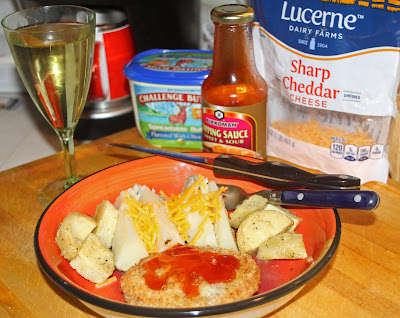 Here is the perfect shirt! 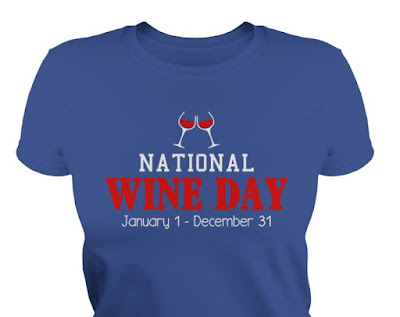 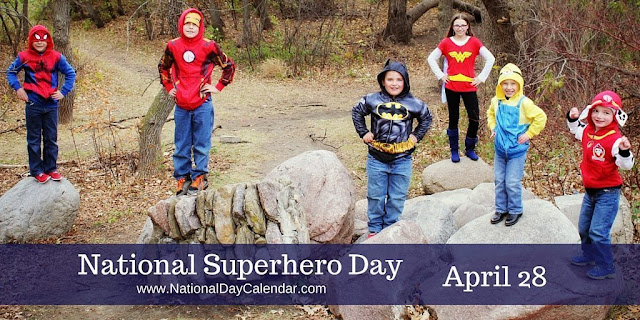 This is a day to honor superheroes, both real and fictional.
Batman, Superman, Captain America, Wonder Woman, Iron Man, Hulk and Spiderman are just some of the superheroes whose names we recognize.  Even though they are fictional, these superheroes are great role models for our children.  They serve and protect while fighting evil.
Our real-life superheroes may not have super powers or wear capes, but they are also great role models who serve and protect while fighting evil.  Military personnel, police officers and firefighters are just a few of the heroes who protect us on a daily basis.

National Superhero Day was created in 1995 by Marvel Comics employees.