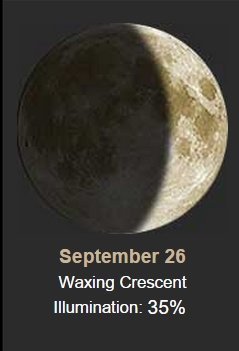 It was pretty cool all morning yesterday. Stayed in the low 60ºs, so I turned on the heater. We were supposed to get heat, but didn't feel like it. Clouds came in from the northwest.... 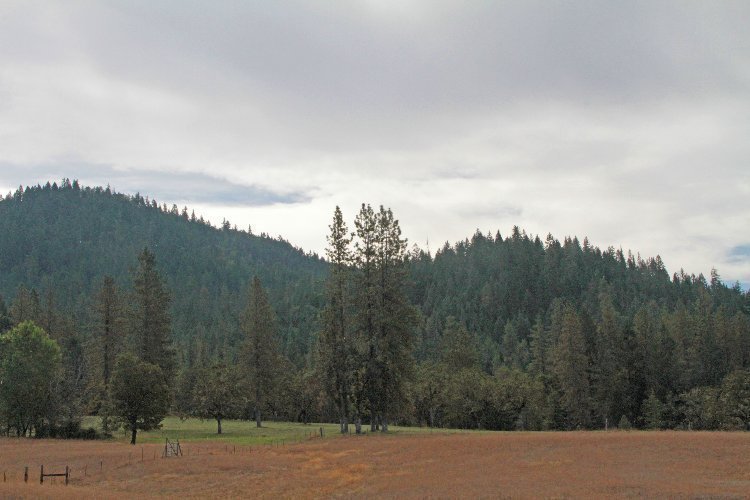 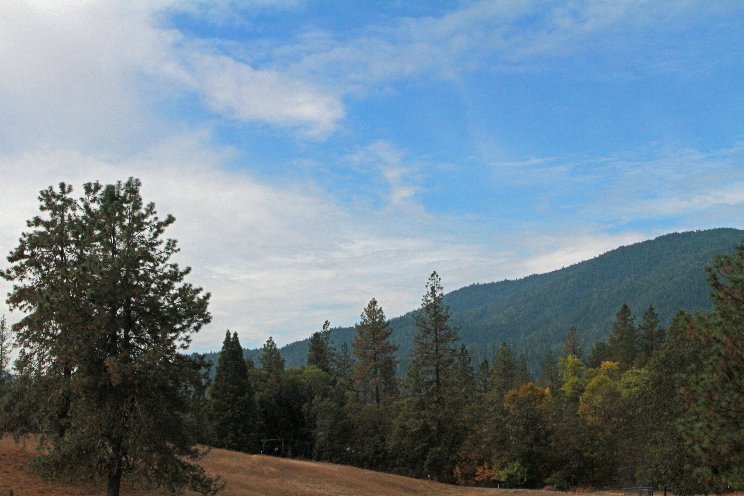 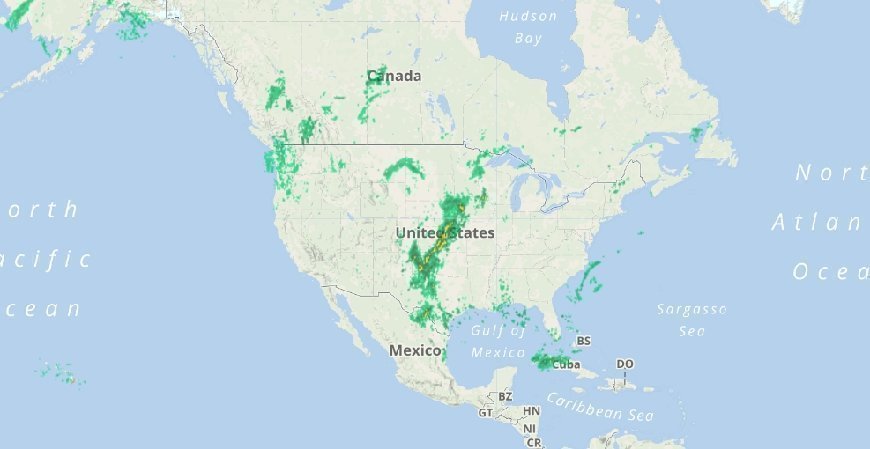 Yesterday I had the blahs after talking to Gary about Tammy's passing the night before. I didn't want to do anything! And I really didn't do much. Dude and Bruiser didn't really have much ambition either, and napped most of the day.

I called the black lab I took to Tammy and Gary, Mr. Big Stuff, for one because he was BIG! https://www.youtube.com/watch?v=bn6NhL60KHM (loved this song!) Gary changed his name to Sidesy... because he'd lean and sit to one side. 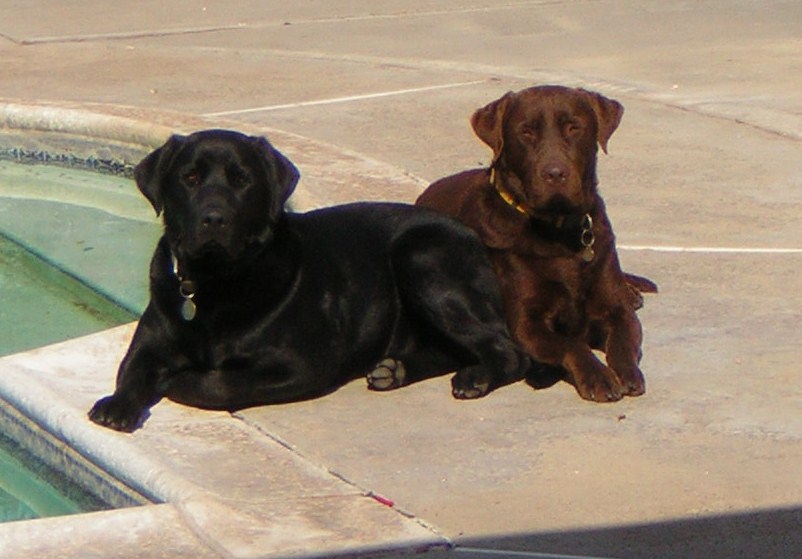 Gary told me that this is a point in his life that he doesn't know what he'd do without Sidesy.

I had been tired of eggs for breakfast so bought some oatmeal when I had been at the store. 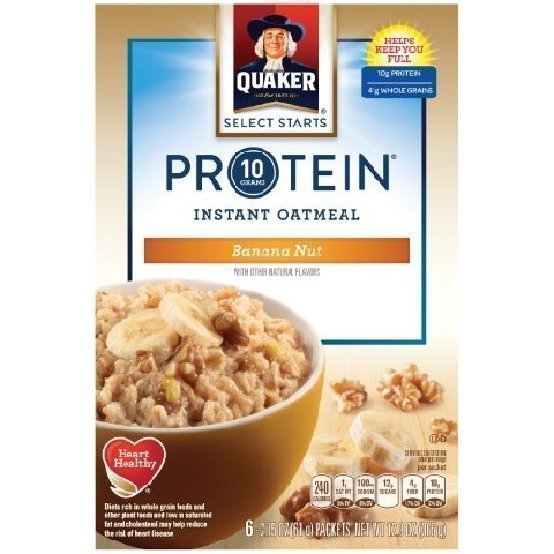 OMGOSH, this banana nut flavor is AWESOME! Just 3/4 cups water, stir it in and microwave 1 minute 10 seconds. I popped in some fresh mozzarella cheese balls and it was FABULOUS! 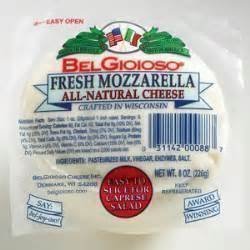 These packs have 3 little cheese balls in each one. I get them at Costco.

Today my friend, Pat Reardon (LASD ret) is having open heart surgery for an aortic valve replacement.
http://www.webmd.com/heart/aortic-valve-replacement-surgery
Keep him in your prayers. I will keep you posted on is progress and recovery.


1580 – Sir Francis Drake finishes his circumnavigation of the Earth.


1687 – The Parthenon in Athens is partially destroyed by an explosion caused by the bombing from Venetian forces led by Morosini who are besieging the Ottoman Turksstationed in Athens. 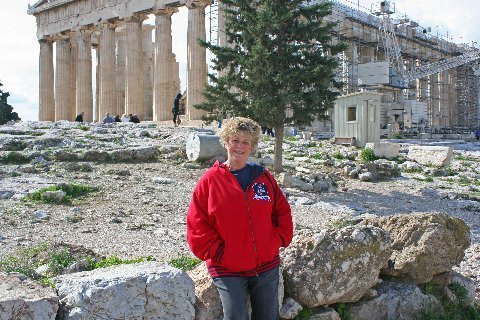 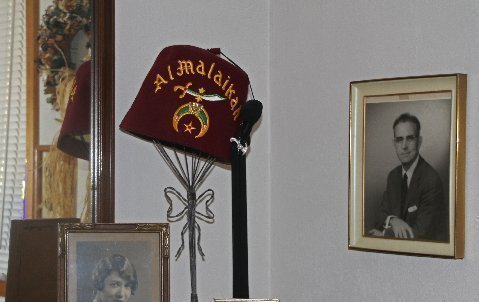 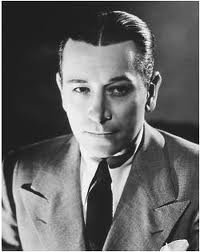 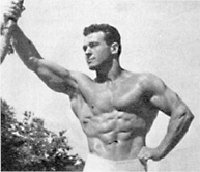 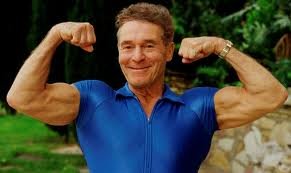 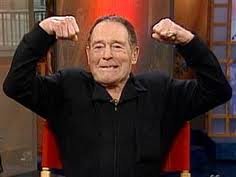 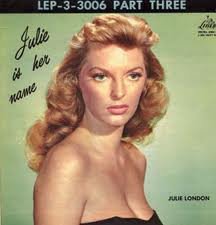 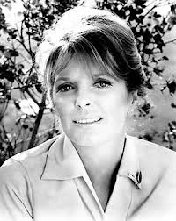 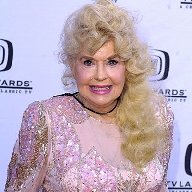 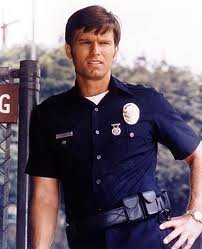 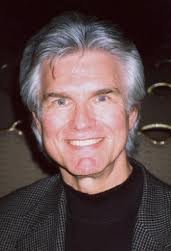 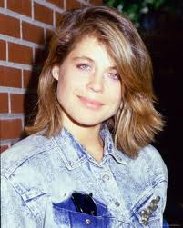 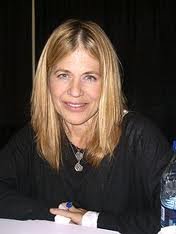 Later dinner was some of Schwans coconut shrimp (heated in the air fryer) and some of their green beans, tartar sauce, and tomato ..... 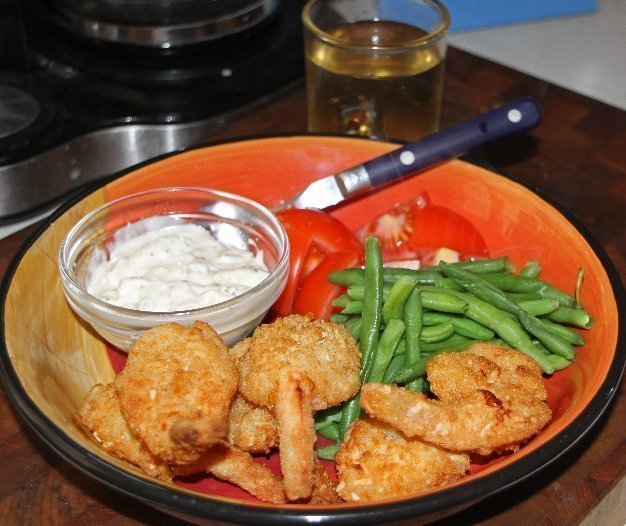 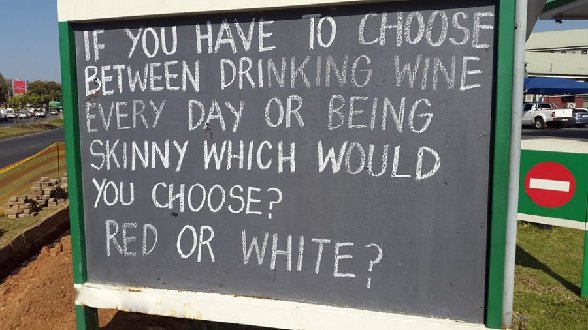 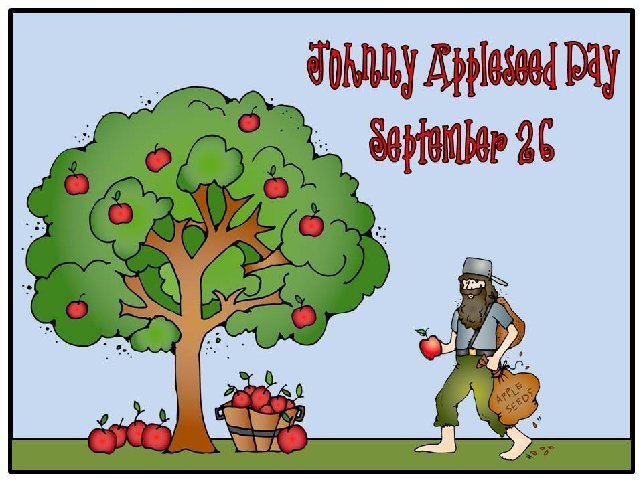 Johnny Appleseed Day honors one of America's great legends. Johnny Appleseed was a real person. John Chapman was among the American settlers who were captivated by the movement west across the continent. As Johnny Appleseed traveled west, he planted apple trees along the way, and sold trees to settlers. With every apple tree that was planted, the legend grew.
A Little About the Legend:
John Chapman (aka Johnny Appleseed) was born on September 26, 1774.
He was a nurseryman who started out planting trees in western New York and Pennsylvania.
During the life of John Chapman, the "West" was places like Ohio, Michigan, Indiana, and Illinois.
John Chapman was a deeply religious person He was known to preach during his travels.
According to legend, Johnny Appleseed led a simple life and wanted little. He rarely accepted money and often donated any money he received.
It is believed that he died on March 11, 1845, from what was referred to as the "winter plague". The actual date of his death has been disputed.
There is a lot of "legend" in stories written about Johnny Appleseed. By it's definition, over the years, legends grow bigger than life. It also appears that there is some link between Johnny Appleseed and very early Arbor Day celebrations.


Celebrate today with an apple rich menu. Include fresh apples for snacks, and some applesauce or apple pie for dessert. And, make plans to plant an apple tree.
Posted by Oregon Sue at 7:56 AM No comments: